All Chinese zodiac signs are named after animals. So when someone calls you a rat or a goat, there is a change they’re not trying to insult you. It could be a Chinese astrologist talking about your constellation. If you are expecting a child this year, you can call them a dog without getting upset about it. Because we’re in 2018 this year, and this is the year of the dog.

As we already pointed out, Chinese zodiac signs work differently than the western star signs. Instead of changing every month (as we are in Aquarius right now), Chinese signs last for an entire year. There are still 12 signs, each with their own horoscope. You only need to know the year of birth instead of the actual date. 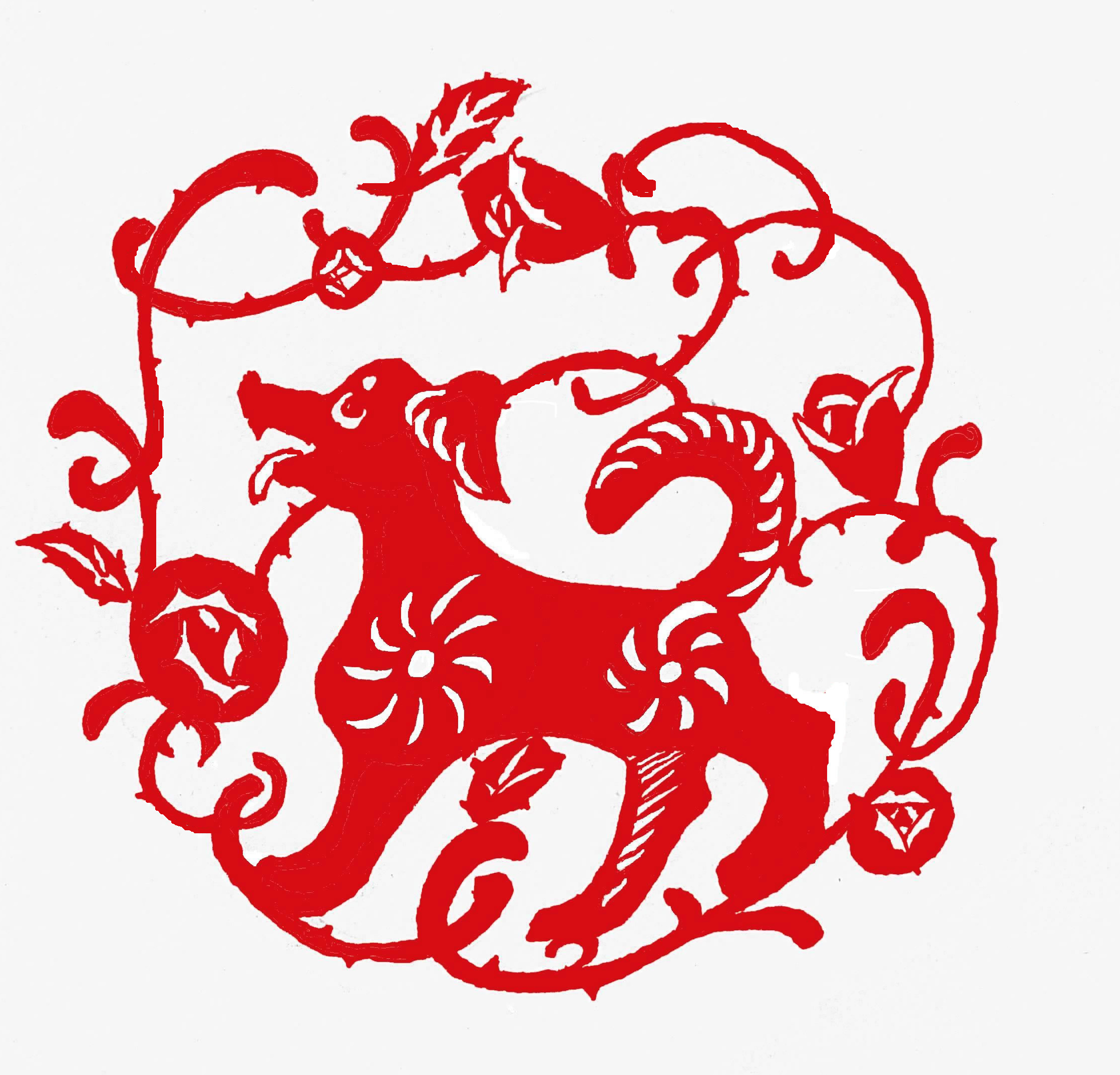 The Chinese horoscope predicts that 2018 will be a good year for our finances. There are a lot of riches in our lives that will become available or visible during the year of the dog. This doesn’t mean we will all win the lottery, but for those are willing to put in the effort and work hard, the rewards will be plentiful.

Even though it’s nice to have a lot of money, it is even better to be of good health. And our health is actually quite vulnerable this year. We will have to take special attention to both our mental as physical health.

All together, 2018 seems to be a very exhausting year. 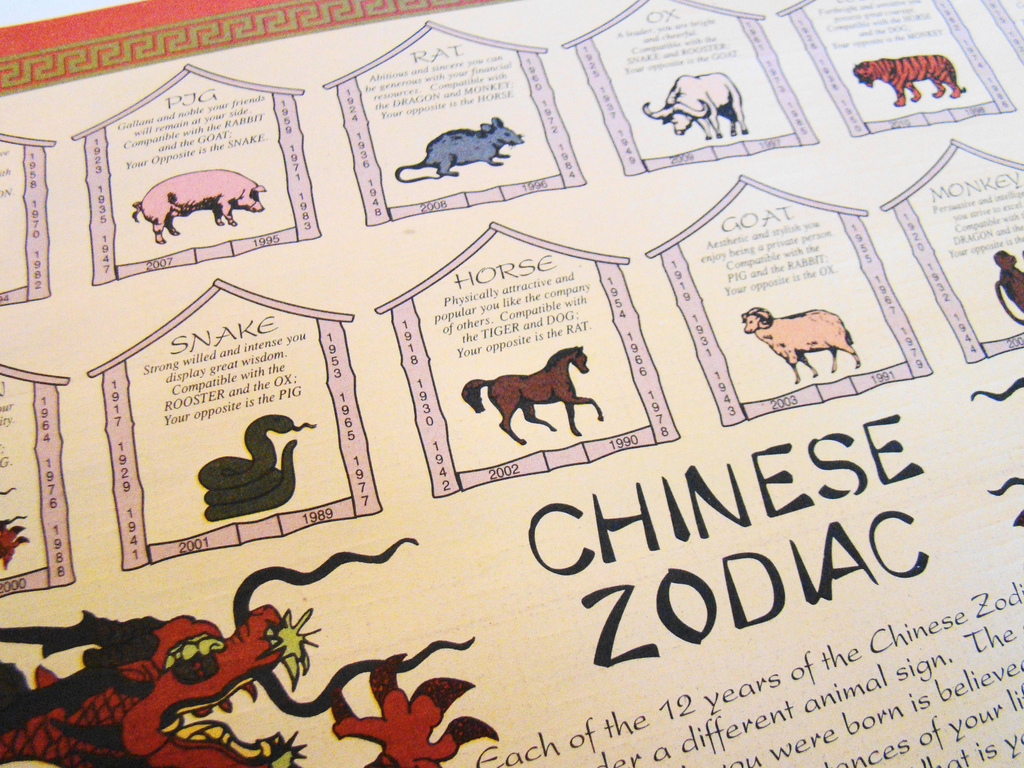 Dogs are known to be straightforward, honest, modest, friendly, and simple. They also tend to make you feel safe and they seem very reliable. That’s also because dogs are very faithful to their friends and will try whatever there is in their power to do the right, justified thing for their mates. They are compassionate and would rather take a blow than to bother someone with their issues. When they see injustice, they will speak out and they will not accept any concession when fighting for something they truly believe in. Morality is at a high standard with dogs and they will never let it down for their own personal gains.

Dogs are quick thinkers and stay will have their highly accurate judgement ready in an instant, using their strong predictive intuition. According to the Chinese zodiac division, dogs are very faithful when they love a person. And like the animal; a true dog will love you unconditionally once they have fallen in love with you.

Chinese horoscopes are not afraid to point out the weaknesses of the star signs either. Nobody is perfect, and the constellations in the night sky show weaknesses just as well as positive character traits. So let’s have a look at some of the less positive traits of dogs.
Dogs can have strong emotional ups and downs. This makes them short-tempered and stubborn. They tend to be very suspicious and picky. As a result of that is that dogs are inexplicably silent and reclusive.
So there you have it, dogs are interesting people with some admirable qualities. And even if your Chinese birth chart isn’t that of the dog, it’s still going to be an interesting year. Looks like you’re going to need a bigger wallet!

Master of the Stars: Galileo Galilei

Galileo Galilei was one of the most important astronomers of the Renaissance. His telescope made it possible to create far more detailed star maps.…

Time to meet the other planets: Venus

Venus is the second planet in our solar system. In our horoscopes and astrology it represents love. In astronomy Venus is known as our sister planet.…