Ah, the sky… how much there is to discover! Since time immemorial, man has looked up to the stars and tried to decipher the secrets the heavens behold. The stars have played a crucial role in our development as a species, serving as landmarks for travelers and sailors or as indicators for the best time to plant or harvest crops. We owe so much to the stars that it’s worth having some general astronomical knowledge in mind, and we’ve set ourselves to divulge it as best as we can.

Back in the day, and as we’ve seen in other posts on the blog, our ancestors explained the movements and patterns in the sky through their mythology and beliefs. Fortunately for us, today’s technology allows us to see farther than ever in the cosmos. Which is why we can explain so many once mysterious phenomena in the night sky.

For today’s feature we’re bringing you some insight into what is a nebula. A few nebulae are actually visible to the naked eye, yet most people know very little about them. So, what exactly is a nebula? Where do they come from? When did we discover them? 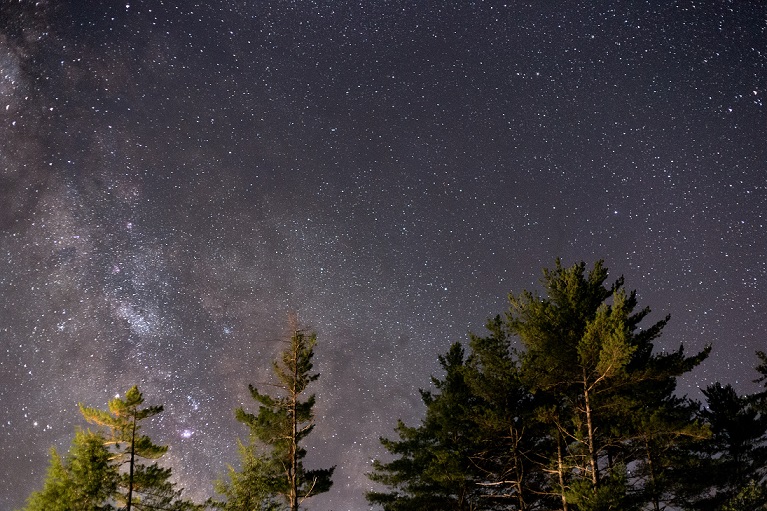 What is a Nebula and where do they come from?

In the night sky, nebulae are celestial objects that resemble a bright cloud of gas and dust in space among the stars. Originally, the term nebula was a somewhat… “nebulous” term. It was used to label any diffuse astronomical object seen from Earth, such as faraway galaxies beyond the Milky Way, which are hardly visible without a telescope.

However, some nebulae are actually discernible to the naked eye, such as the Orion Nebula. The Orion Nebula is clearly visible as a pink patch in the night sky below the three stars of Orion's Belt. it is especially prominent in the sky throughout winter and early spring in the Northern Hemisphere. The Orion Nebula also takes center stage in star maps and charts stationed at this time of the year. 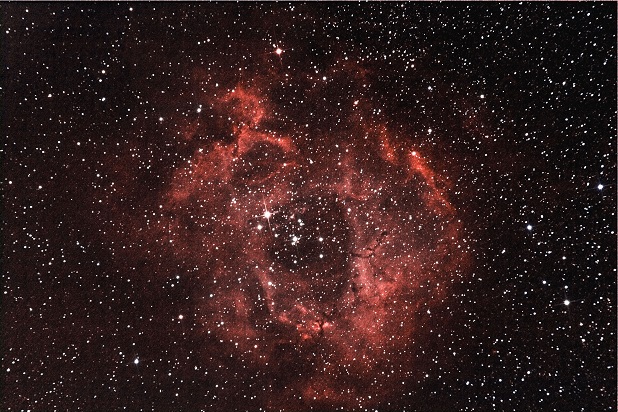 Today we know a bit more on what nebulae are and why they are formed. In a nutshell, they are basically the result of the condensation of dust and gases into giant clouds in space. This phenomenon can happen for many reasons, such as the explosion of a dying star or a supernova. Due to this, these giant space clouds contain a wide array of different gases such as helium, oxygen and sulfur. The presence of all these gases actually represent ripe conditions for the formation of new stars, which is why nebulae are sometimes called “star nurseries”. Cute, huh?

Visible nebulae in the sky

The easiest way to spot a nebula in the sky is through the help of a telescope. In this way, many nebulae can be seen from Earth, depending on the season. Some popular nebulae among amateur astronomers are the Eskimo Nebula, the Crab Nebula, the Rosette Nebula or the Eagle Nebula. In fact, another practical way to spot nebulae like these is by checking modern-day star maps. Some can actually be printed on phone cases for you to carry everywhere with you! 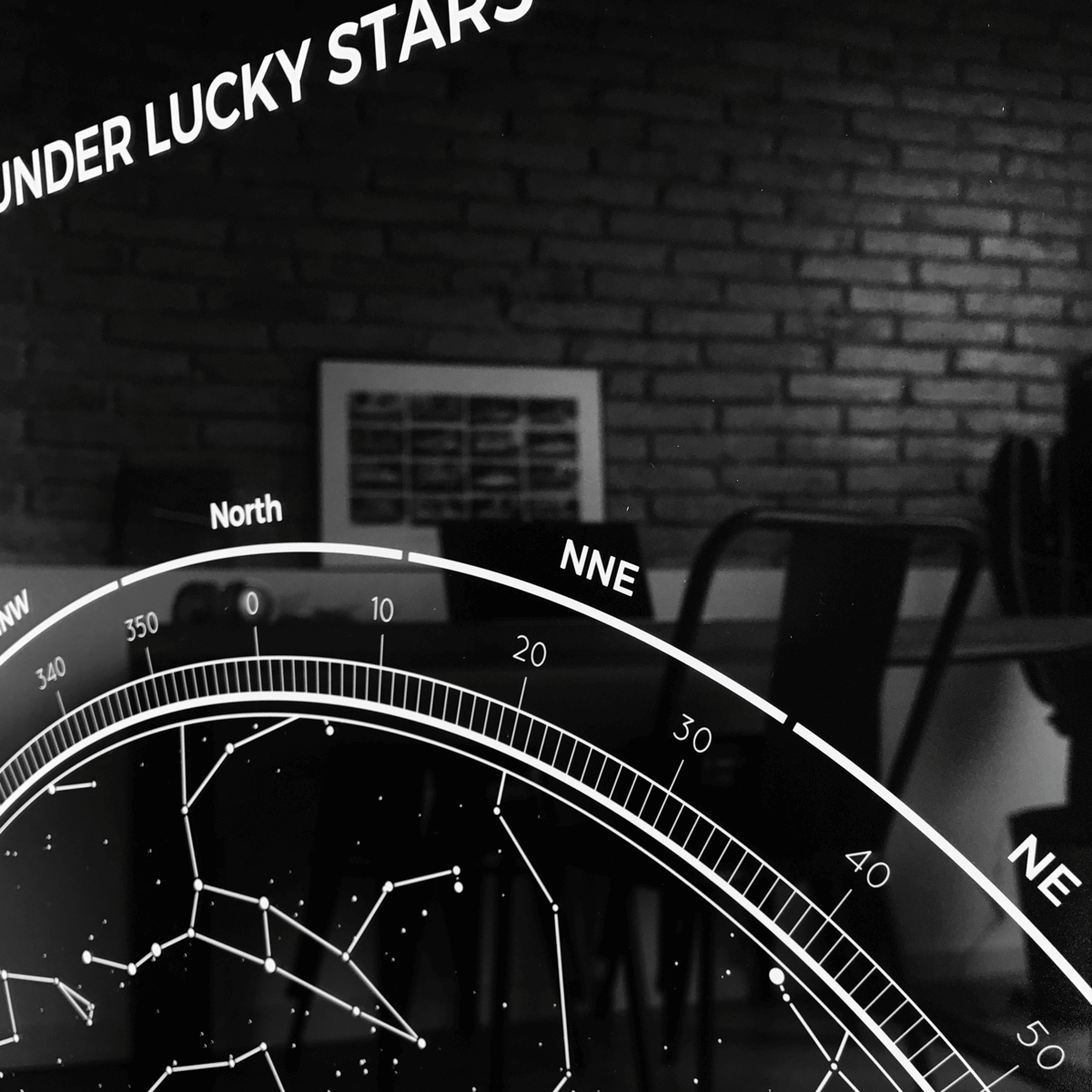 For those of you who don’t have a telescope, worry not: some nebulae are visible to the naked eye. To try this out, first make sure you’re standing in a sufficiently dark place. For northern hemisphere observers, the Orion Nebula will be clearly distinguishable to the naked eye during winter and early spring.

We hope you’ve enjoyed this feature of what is a nebula as much as we did writing it. Stay tuned for more!

Romantic gifts for him

Forget about the typical bottle of perfume, pajamas or sports T-shirt. Here we are going to help you find the best romantic gifts for him.…

The Secret to a Successful Gallery Wall

This is a guest post by our dear friend Liz Kamarul. Check…