Have you ever walked up to someone and asked for their star sign? And instead of the usual Aries, Aquarius, or Pisces someone told you, “I’m a horse”, “I’m a goat” or worse, “I’m a rat”? Don’t worry, these people are not talking about nasty character traits, they are probably just referring to their Chinese zodiac instead of the signs used in Western astrology.

The Western zodiac signs are divided by month. This division has been made a long time ago. If you want to see what your star sign would be today, you should check out this article. In a year, there are (for now) 12 constellations with according zodiac signs. So your birthday decided which sign you are. In Chinese astrology there are 12 zodiac signs as well, but they are divided per year. For instance, if you were born in 1988, you are a dragon and 2018 will be the year of the dog.

It is important to note that the start of the Chinese astrological year varies each year. The zodiac signs are calculated using the Chinese lunar calendar. So if you are born between January 21st and February 20th, you should double check your star sign. 2018, the year of the dog, starts February 16th 2018 and ends February 4th, 2019. Dogs are known to be loyal and honest. As they are not the best communicators in the world they are, unrightly so, seen as stubborn. 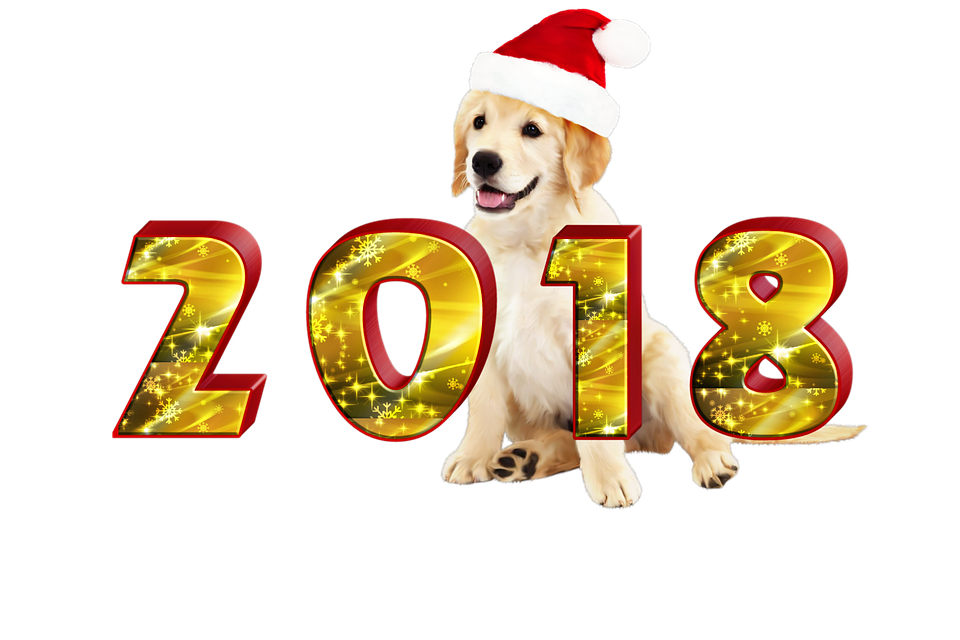 As you can see, all Chinese star signs are animals. And there are different legends explaining why these animals were picked in this order. The most popular story is that the rat was the quickest of the animals to arrive when the emperor summoned them. Each sign is divided into 5 elements: wood, fire, earth metal, and water. Respectively, they possess the following character traits: benevolence, propriety, righteousness, wisdom, fidelity.

Chinese astrology might not be as old as the Egyptian astronomy, the history of the Chinese zodiac signs sure belongs to the Masters of the Stars series.

Masters of the Stars: The Ancient Greeks

The ancient Greek astronomers such as Plato and Ptolemy have been very influential. Their knowledge of constellations and stars lived on for many centuries.…

Masters of the Stars: The Egyptians

The Egyptians knew a lot about stars and constellations. It's in their religion and daily life. What can they teach you about star signs and astronomy?…