We've all done it as little kids, looking up to the sky, seeing all those stars out there and letting our imagination run wild. All those stars seemed like magical dots out there to make our lives more colorful. With the childlike imagination it was pretty easy to make your own star maps, ready to be explored one day. Some constellations were easy to distinguish, other star signs were a bit harder. This fascination for the stars is nothing new. Ancient societies, thousands of years ago, already wondered what those bright lights out there in the sky meant. 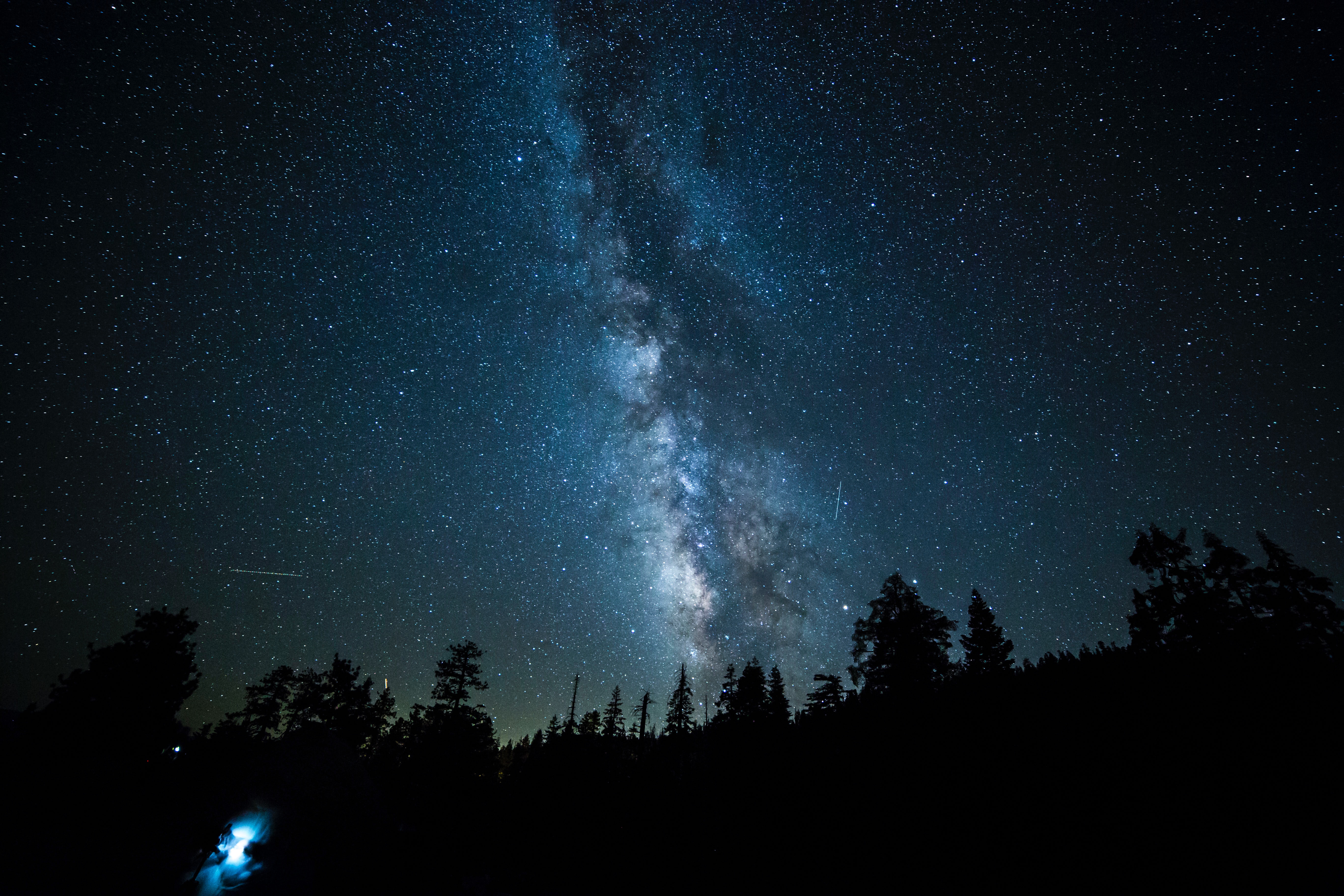 The ancient Egyptians too, were intrigued by the stars. And they had scientists focusing on astronomy. Back then, science and religion went hand in hand. Instead of debunking religious theories, astronomers created divine stories using their research to back those ideas up. Some of the Egyptian gods were seen as constellations. A very important constellation was Orion, which was the embodiment of Osiris, the god of death and afterlife. And Nut, the goddess of life was represented by the Milky Way.

But the study of the constellations also had practical use. For example, more than 5000 years ago, the Egyptians created the 365 day calendar that we are still using today. The ancient astronomers focused on star charting and that way to could track the path of the stars. The rise of the star Sirius was linked to the start of the new year. The astronomers were so well aware of the position of the stars in the night sky, that they could create star maps from nights many years in the past. The biggest proof for that knowledge comes from the pyramids they built.

Ancient astronomy at its best

The pyramids weren’t only tombs in which the pharaohs were put after their deaths. Many theories have been coined about the long, narrow shafts going upwards. For a long time, historians believed they pointed to the stars forming the Orion constellation, on a night more than 8000 years before the pyramids were built. It seems the Egyptians had star maps of important events in their religious past. The astronomers were capable of showing the position of the constellations for thousands of years. 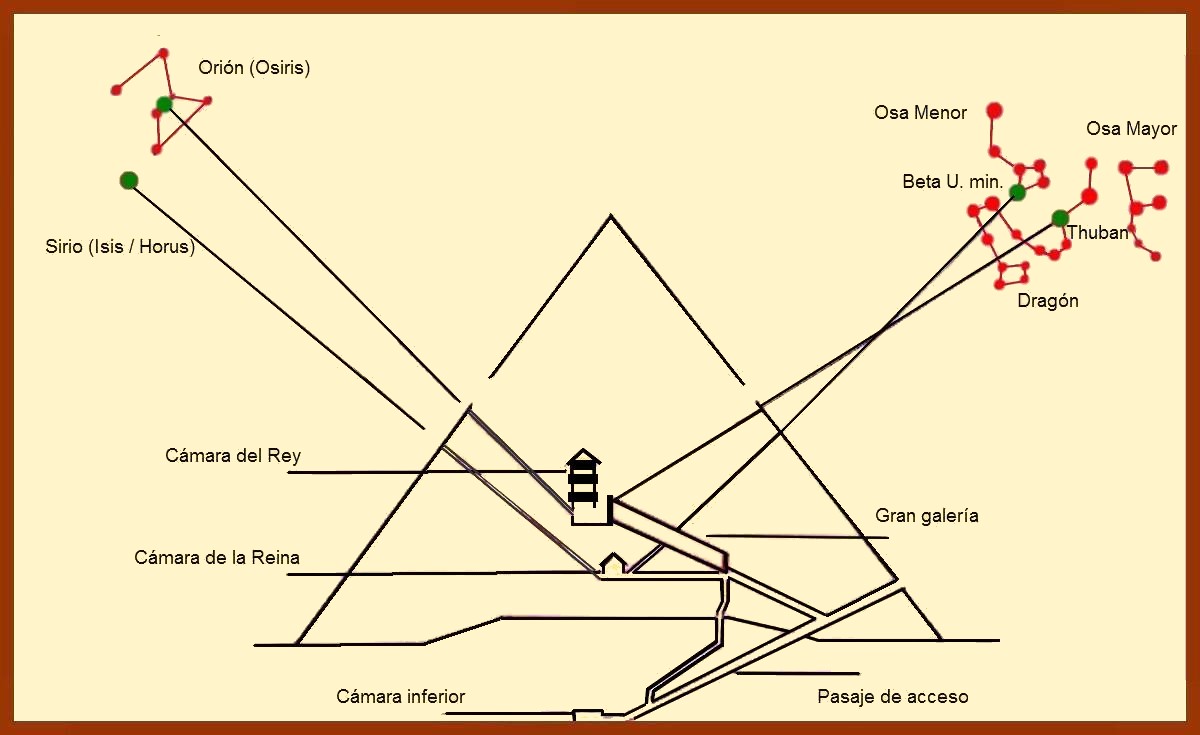 Ptolemy, who lived in the 1st and 2nd century AD, became a very influential Greek astronomer for the centuries to come. The books he wrote were in use until the late middle ages. His knowledge of the stars came directly from the Egyptian astronomy. In our next post about Masters of the Stars we will focus on the ancient Greeks and their knowledge of the constellations.

The Chinese zodiac signs are different than the Western star signs. Read more about their constellations and the horoscopes used in Chinese astrology.…

Are you reading the wrong daily horoscope?

Due to shifts in the constellations, we're no longer using the right dates for the star signs. What is daily horoscope should you be reading?…