Aries are known for being courageous, confident, enthusiastic, and optimistic. Just knowing that you’re an Aries must give you a boost of confidence. But what if it turns out you’re not an Aries but a Pisces instead? Does that explain your selfless, empathic personality? Some people don’t always recognise themselves in the character traits given to certain zodiac signs, and for good reason. That’s because it’s very likely that you are not the star sign that you have always believed to be. 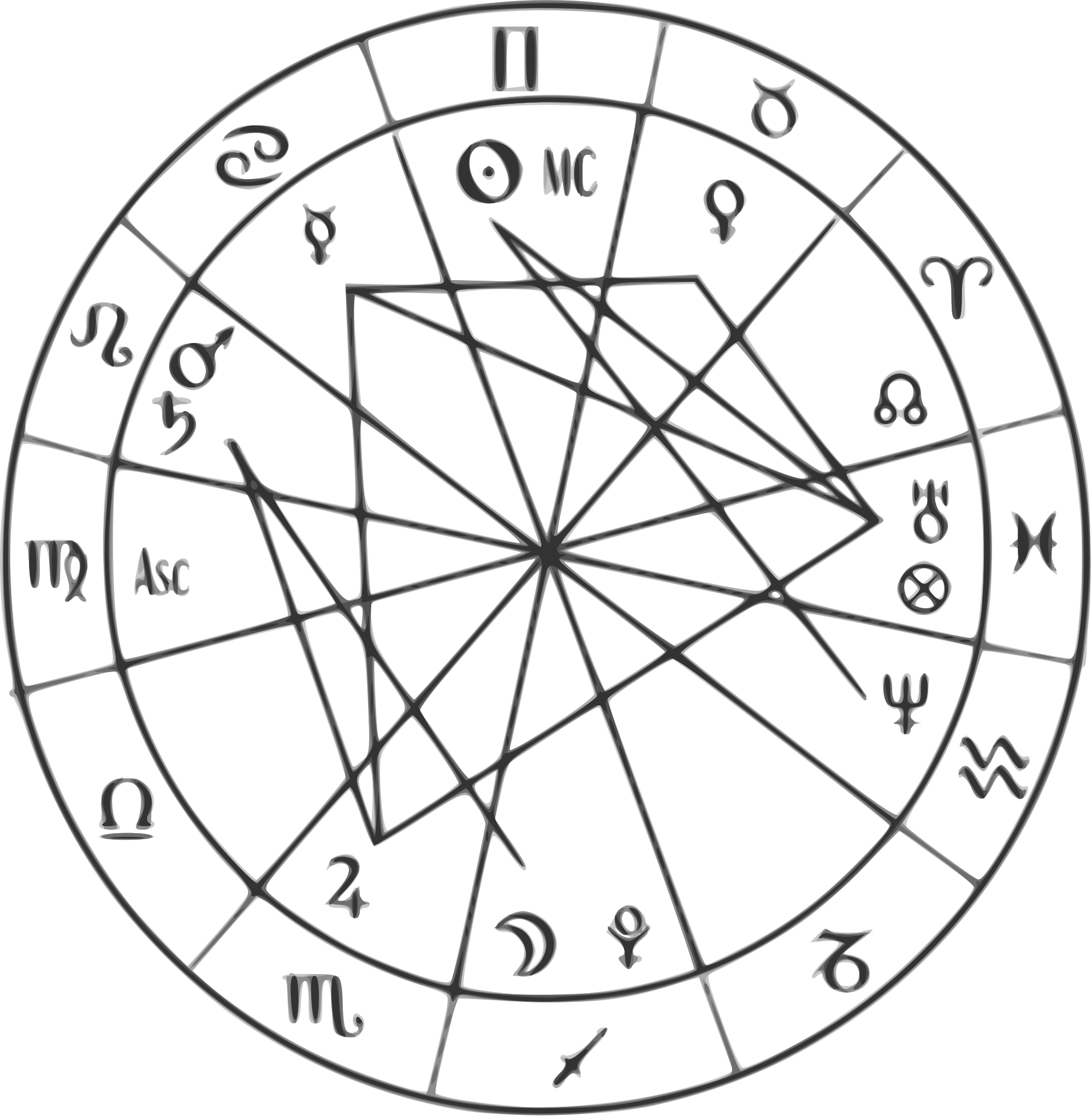 The word zodiac means the division of a circle in 12 sections of 30 degrees each. These represent the celestial longitude along the solar eclipse. In other words, they follow the path of the sun. Zodiac signs have been around for a long, long time. The basic concepts of the star signs date back to 400 BC. Ancient Babylonian astronomers already linked birth charts to certain character traits. But every star in the sky is a moving object. Because of this, star signs are no longer in the same place as they were when the zodiacs were created all those years ago.

So what does this mean for you? According to modern astronomy, the constellations have moved significantly. Also, the sky has shifted because the Earth’s axis doesn’t point in the same direction anymore. The North Pole is moving ever so slightly. So much so, that a star map today looks very different than the ancient star charts. Below you’ll find a list of what the known zodiac dates would be if the star signs were created today.

As you can see, it has become very hard to be a cool and calm Scorpio. According to today’s solar path there are only 6 days in which Scorpio’s star sign is represented in the solar path. So yes Scorpio, you are rather special! But what if you were born between November 29th and December 17th? What zodiac sign do you belong to then? Modern astrology says these dates should be assigned to a 13th constellation called Ophiuchus, which is Greek for Serpent bearer. Located between Scorpius to the west and Sagittarius to the east, you can find Ophiuchus in the northwestern part of the center of the Milky Way.

What does this mean to your horoscope?

While it is nice to know what your new zodiac sign is, it leaves us with a few questions. Does this mean you now have different character traits? Or do these traits move along with your star sign? And what about our new friend Ophiuchus? What personality do people with this horoscope sign have? While we don’t write horoscopes ourselves, it’s pretty clear that astrology still has a lot of work in store in the near future.

Masters of the Stars: The Egyptians

The Egyptians knew a lot about stars and constellations. It's in their religion and daily life. What can they teach you about star signs and astronomy?…