Thousands of years ago, the ancient Greeks gave names to everything. Keen observers of nature and the sky, many of the names they used to explain the world around them still remain to this day. In fact, the ancient Greeks laid the foundations of modern Western culture in many ways, which are still palpable in the arts, science, philosophy and literature, among many other domains of knowledge.

What we don’t always realize is how deeply Greek mythology is ingrained into our collective consciousness. For instance, the Olympic games that we all know are an obvious illustration of the remnants of ancient Greek culture in modern life. Their name derives directly from Olympia, a small town in the Pelopponese peninsula of Greece. However, most people are not aware that, back in the day, it was a religious sanctuary dedicated to Zeus, the ruler of the Greek pantheon of gods.

What about astronomy? Are there still traces of ancient Greek culture in our way of perceiving the stars above us and the night sky? For today’s feature we bring you the story of a constellation named after a Greek princess: Andromeda.

A Greek princess turned into a constellation

Andromeda was the daughter of Cassiopeia, the queen of Ethiopia. As the myth goes, the Greek gods decided to punish Andromeda for her mother’s hubris. Cassiopeia claimed that her daughter was more beautiful than the Nereids, mythical sea nymphs blessed with incredible beauty. To punish Cassiopeia for her insolence, Poseidon, the Greek deity of the sea, chained Andromeda to a rock and left her to be eaten by the sea monster Cetus.

Luckily for her, Andromeda was saved by the hero Perseus, who used to the head of Medusa (a whole other Greek myth in its own right) to turn the monster into stone. Perseus and Andromeda instantly fell in love and married, giving birth to nine children together, and founded the legendary city of Mycenae and the Persideae dynasty. 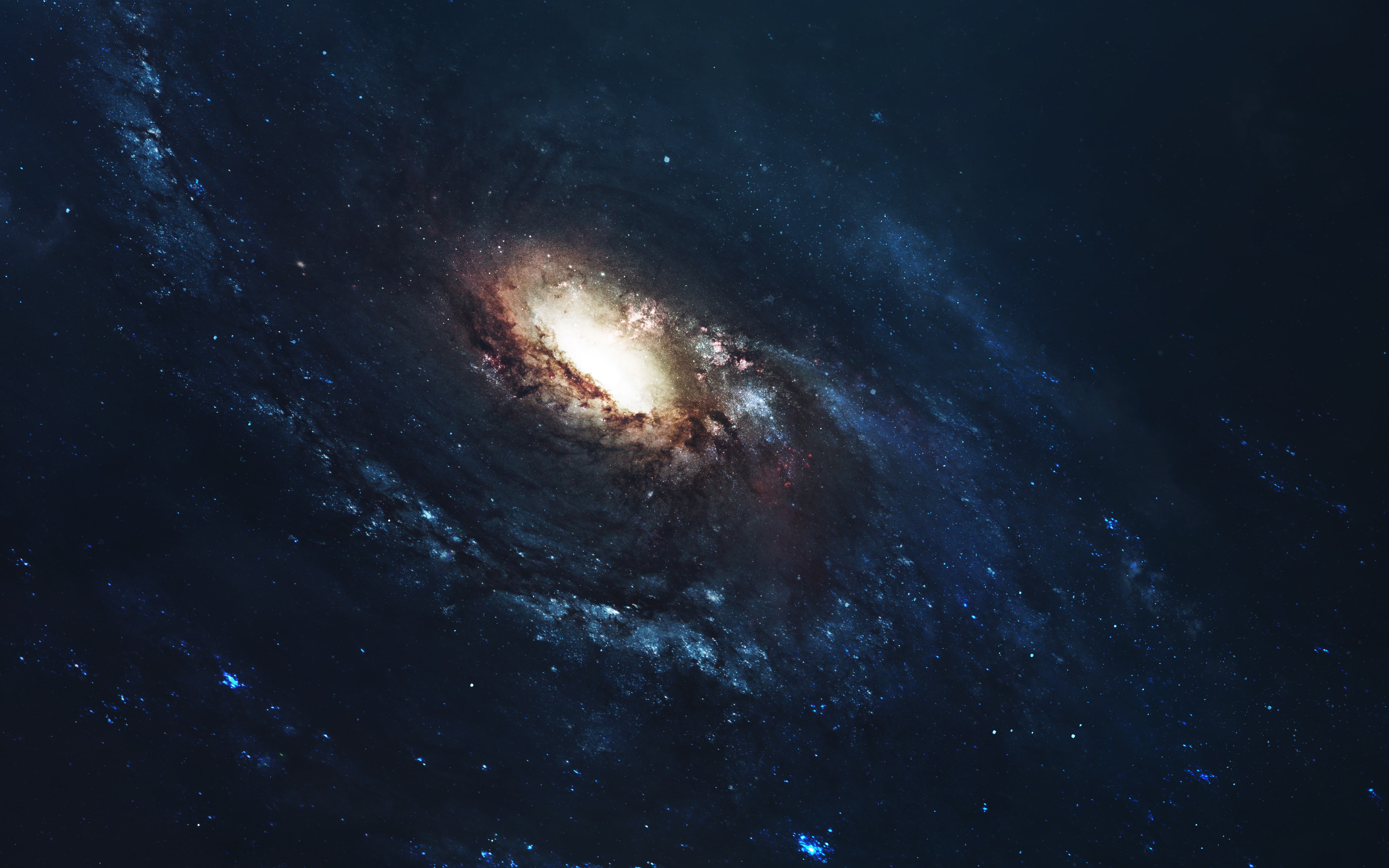 After Andromeda’s death, the goddess Athena honored her by placing her in the sky and naming a constellation after the Greek princess. She’s been perched among the stars ever since, surrounded by Perseus, Cassiopeia, Cetus and Cepheus, all of whom were turned into constellations as well. These constellations inspired by ancient Greek myths are perfectly distinguishable in present-day star maps.

The constellation of Andromeda

The first record we have of Andromeda listed as a constellation dates back from the 2nd century. Back then, the Greco-Roman astronomer Ptolemy catalogued her amid a total of 48 constellations. With modern technologies and astronomical observation techniques, nowadays we can count 88 constellations. The constellation named after the Greek princess still remains one of them to this day.

Located north of the celestial equator, Andromeda is most prominent during autumn evenings in the Northern Hemisphere, along with her mythical peers Perseus, Cassiopeia, Cetus, Cepheus and Pegasus. In fact, its northern declination makes the Andromeda constellation visible only north of 40° south latitude. This means that, north of the equator, Andromeda can be seen from August to February, while in the Southern hemisphere it is visible from October to December. 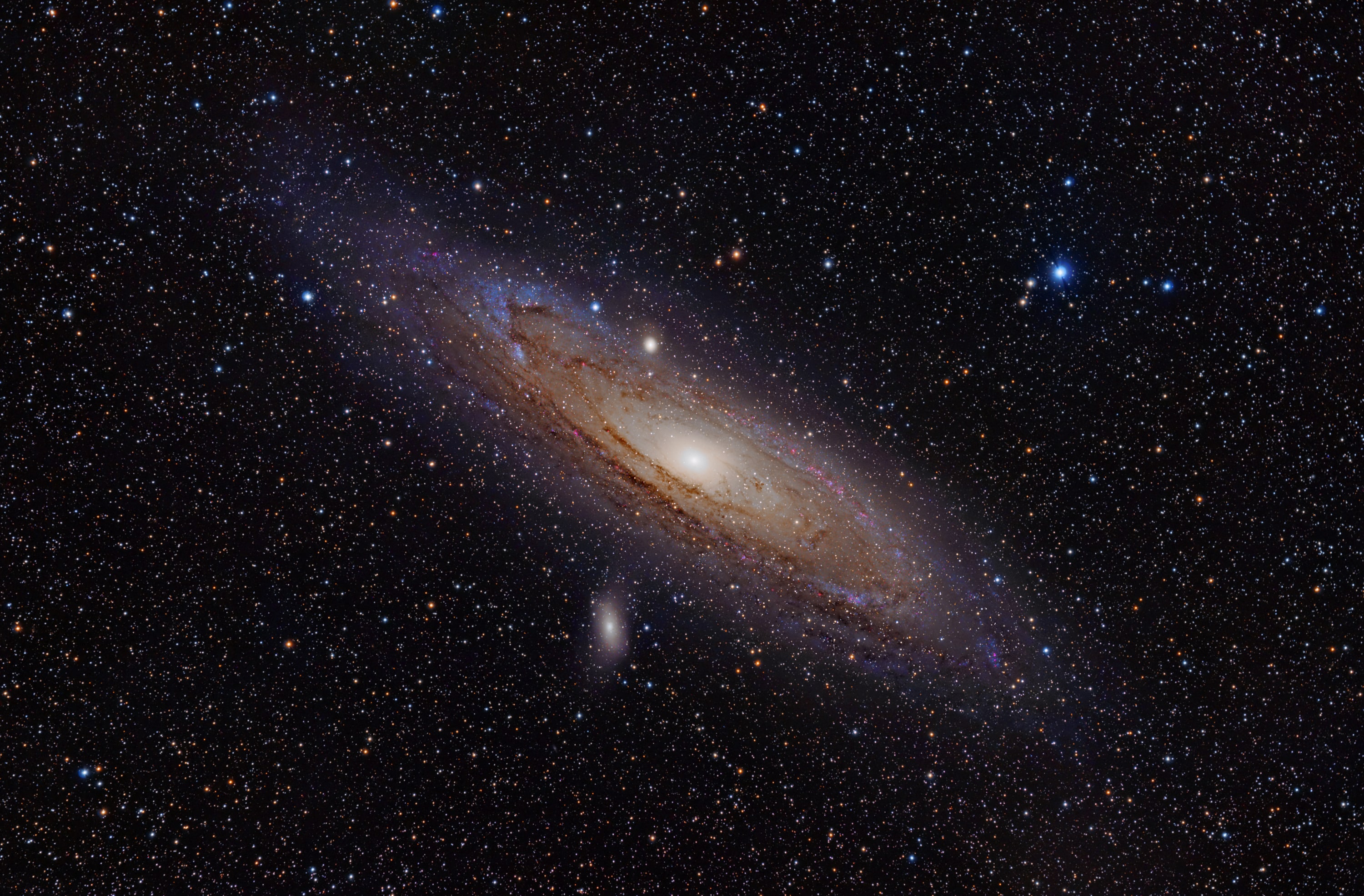 Other fun facts about Andromeda: the constellation named after the greek princess is one of the largest visible constellations from Earth, with an area of 722 square degrees, and is the location of the Andromedids, a weak meteor shower that occurs in November.

“The Chained Woman” in other cultures

Andromeda, likewise known as the "the Chained Lady" or "the Chained Woman" in English, is also present in other cultures. In Chinese astronomy, the stars that make up Andromeda were members of four different constellations with mythological significance. Not only that, but a constellation related to Andromeda also exists in Hindu mythology.

The next time you look up at the stars at night, try to distinguish the different constellations. They’ve been there forever, and yet we know so little about them. Stay tuned for more stories on the stars and constellations and the many secrets they hold!

Original Going Away Gifts for Friends

Nothing lasts forever. Sadly, it’s a part of life that escapes…

The Best Original and Customized Gifts for Special Dates

Some days are simply more special than others. As such, they deserve…