“Fly me to the moon / Let me play among the stars / And let me see what spring is like / On Jupiter and Mars” – Frank Sinatra, Fly Me to the Moon

You may have seen in the news this week: man is going to the moon for first time since 1972. Well, not all man, just a very select few. It’s an amazing feat for humanity but for most humans, it seems like the chances of flying to the moon are very, very small (NASA only has 38 active astronauts). Practically since the first moon landing, the question has been raised: when can the rest of us go? 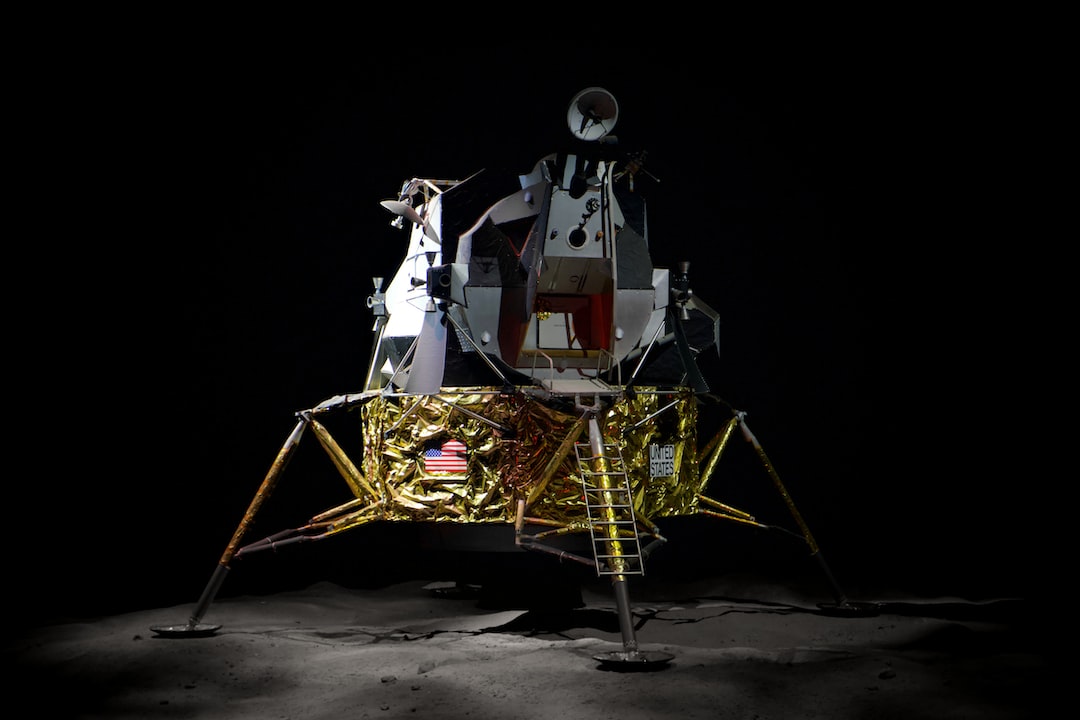 This is big news. Donald Trump wants man back on the moon by 2024, as he tries to boost space operations. The news of his ‘man on the moon’ plans come on the heels of his declaration that no country will stop the USA from mining on the moon, if they choose. It looks like Trump really is showing an interest the skies above! To be fair to Donald Trump, he actually signed a directive with this intent in 2017 but they have since asked NASA to bring their timetable forward from 2028 to 2024.

NASA’s administrator, Jim Bridenstine, believes this won’t just be a one-off stunt: “We're not going back to the Moon to leave flags and footprints and then not go back for another 50 years… We're going to go sustainably - to stay - with landers and robots and rovers and humans." It seems NASA is confident about the future of investment in space which will then be more likely to trickle down commercially.

What does commercial space flight look like right now?

While there have been a smattering of commercial trips to space, there hasn’t been anything widescale or regular. That’s all changing now though, with the likes of Virgin Galactic and Blue Origin (Amazon’s commercial space venture). Virgin Galactic is soon going to launch flights, taking passengers to around 45,000 feet, before firing its rocket to launch into space. Passengers need to spend two days in training at Virgin Galactic’s Spaceport in New Mexico where they experience 10 minutes of weightless before embarking on their trip.

The Virgin Galactic flight will go about 50 miles into space and the flight will last 90 minutes. What an amazing experience? Yes. What an incredibly expensive experience? Also, for the time-being, yes. 700 customers and counting have already bought tickets priced at $250,000 each. You might not be able to put a price on going to space but it certainly looks like Virgin have been able to! 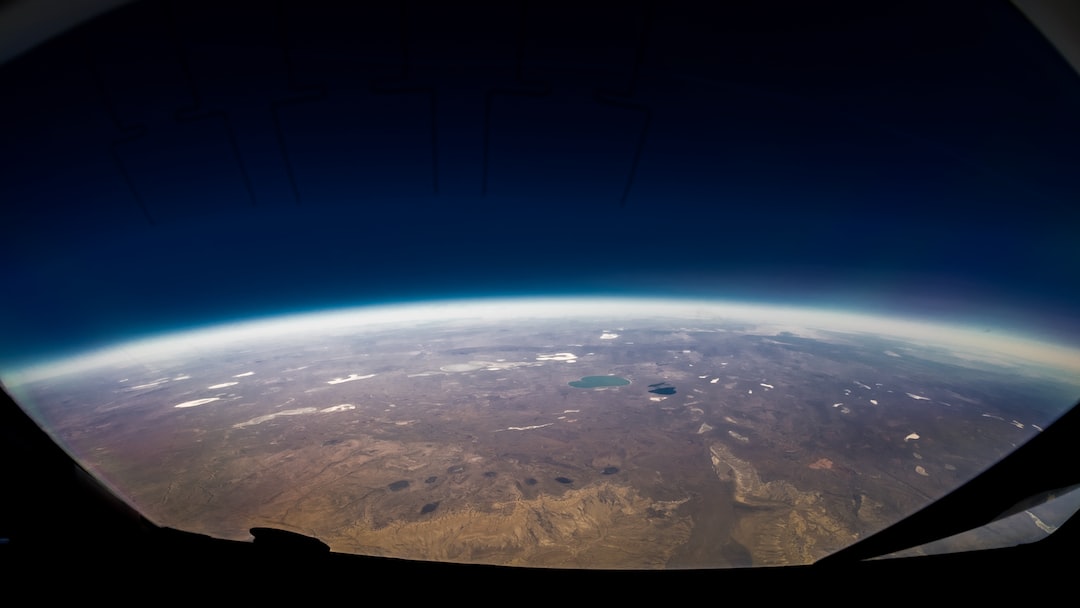 The best way to find this out is to look at what the astronauts themselves say about it. Michael Barratt is a NASA astronaut who compares being in space to being an extra-terrestrial:

““I like to say that we literally become extra-terrestrials… Your anatomy changes, your physiology changes, your biochemistry changes. And we still function right along, it really is quite remarkable.”

That might sound like quite an ordeal – and it is – but at least you wouldn’t be having to do all the hard work that comes with being an astronaut. As Barratt says, “Though it's only one-sixth of Earth’s gravity on the Moon, you're going to be wearing a very heavy suit, carrying tools and implements and excavating, climbing, digging, and exploring. That's what really adds its own set of risks.”

Commercial space flights are also unlikely to last for as long as astronauts go to space, which is probably for the best:

“The astronaut of today flies a multi-national vehicle for six months and has to be uber-trained, basically, in spacewalking, robotic arm operation, all sorts of systems, has to be functionally bilingual in English and Russian, and cope with isolation and confinement for six months at a time.” - Michael Barratt, NASA astronaut

If you have been confined to your home during the coronavirus pandemic and found it difficult, you might count your lucky stars that commercial flights are likely to be a fraction of the time. Plus, you won’t need to buy a star map. For the most part, you’ll just be able to enjoy the strange sensation of weightlessness and the gob-smacking views from above the earth!

What are the chances space flight will be affordable in my lifetime? 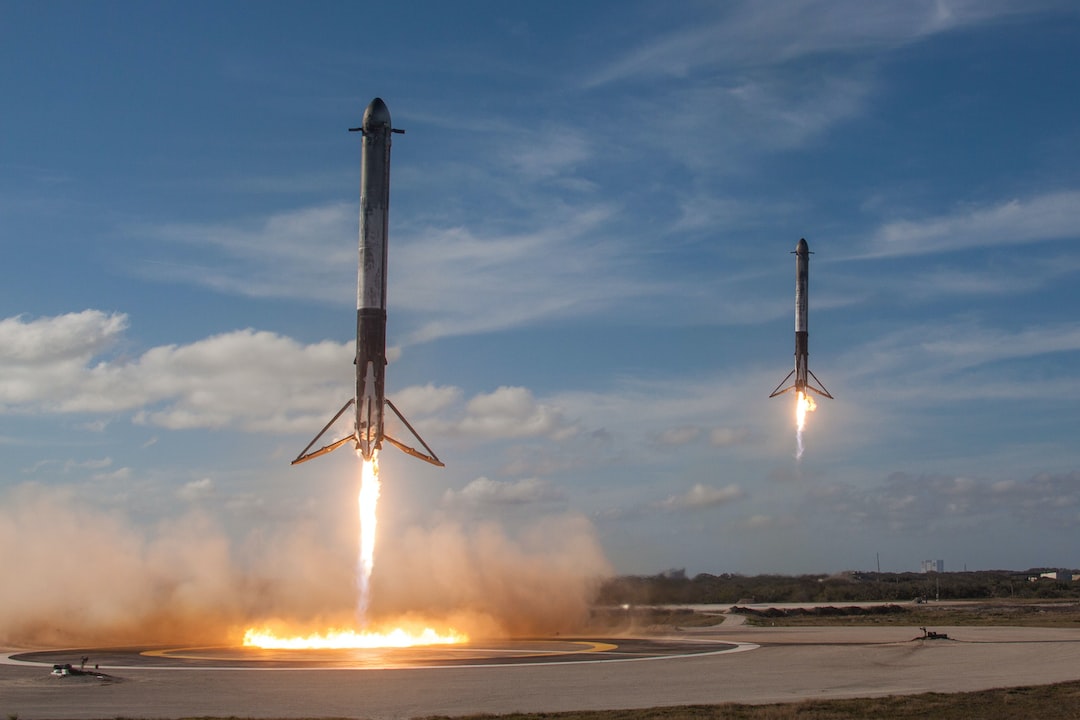 It depends on how old you are, of course. Millennials are in with a good chance of getting a trip away from planet earth. Hannah Sargeant, a PhD student at the Open University tells us, “I feel like my generation are definitely going to see this through. I’m confident that it will happen in my lifetime, that we will have – at least – permanent habitation in orbit around the Moon, and then you have a continued back-and-forth to the surface.”

NASA are more optimistic than Hannah even, recently predicting affordable space tourism in 10 years. What does affordable mean here? $10,000 – $15,000 they say which is a considerable improvement on a quarter of a million dollars but it’s still not cheap. On the plus side, 10 years would be phenomenally quick for this price tag. Let’s hope they are right but predictions like this have been coming and going for decades.

When will there be affordable flights to the moon? 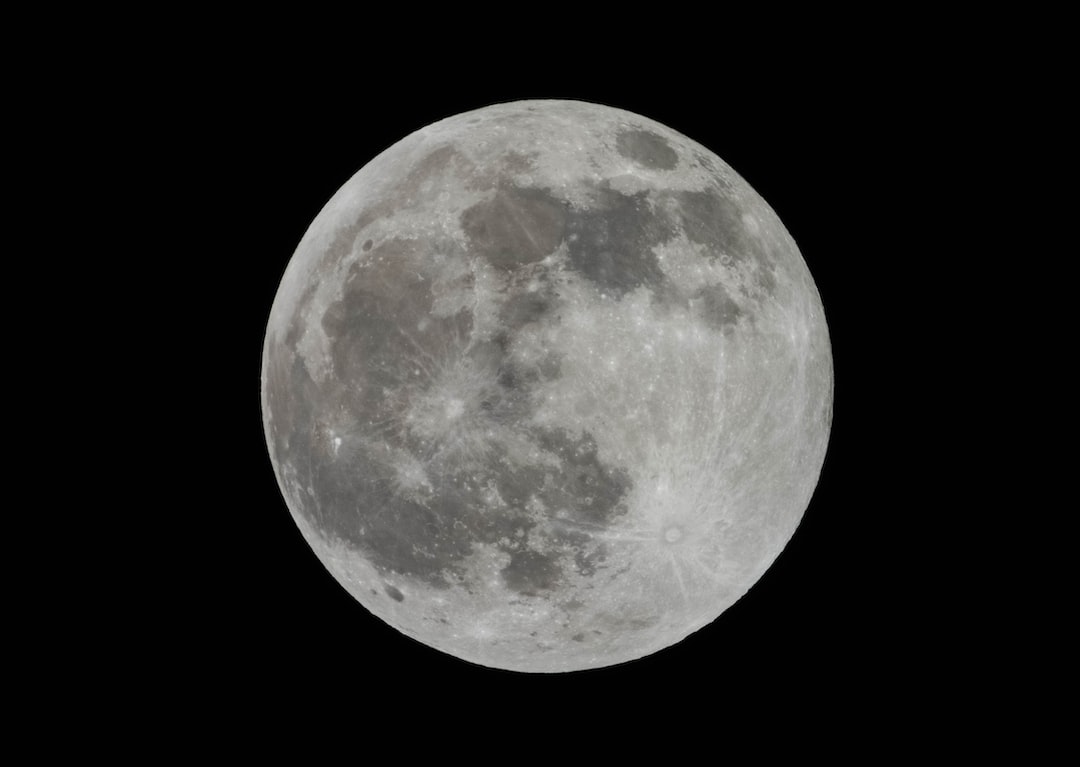 SpaceX and Virgin have both been getting closer to the moon every day. Elon Musk famously sold tickets for flights circumnavigating the moon two years ago. The tickets were only affordable if you’re a billionaire. Really, there are a list of projects as long as your arm underway at the moment but how soon flight to the moon will be affordable are impossible to say, we’re still in the very early days of moon visits. Leaving earth’s atmosphere, like an extravagant plane flight is one thing. Touching down on an alien terrain is quite another.

If you’re looking for a time, however, 2050 is a number often bandied around as being when we could see colonies and, therefore affordable commercial flights, to the moon. 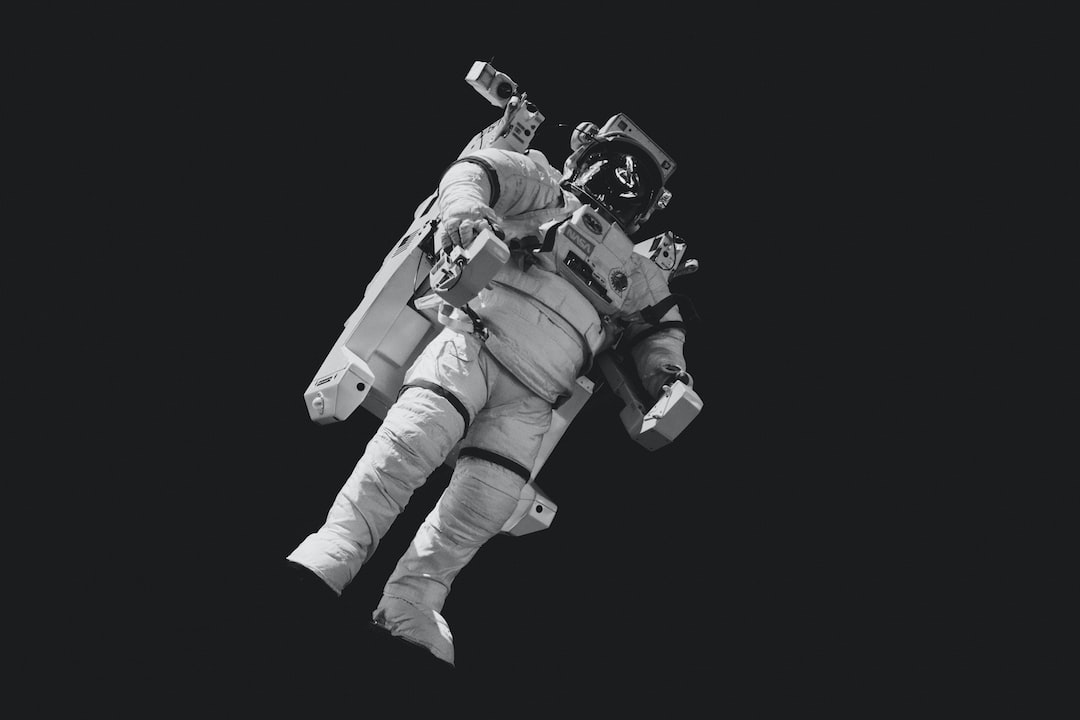 This might be our current trajectory but that can and does change. After the first moon landing people were understandably exited at the speed at which space exploration was underway: enter Star Wars. Without the competitive pressures of the Cold War, however, the Russian and US governments started investing their money elsewhere. It’s only now that things have really started heating up again, particularly with private companies such as SpaceX and Virgin getting involved. That could change again though (look at how much the world has changed from Coronavirus).

For the time-being it’s best to enjoy the journey and think a little less about the destination. It would make one unforgettable day though. I wonder how you could mark the occasion? Only a personalized star map would do. Come back to us if you ever make it into space!

April Part II: Look up at the night sky tonight!

Cross your fingers and hope for clear skies tonight – because it's the Lyrid meteor shower! Technically, the Lyrid meteors take place all through late April. Tonight and tomorrow night (21 and 22 April) are particularly special, however, because the shower will be at its peak.…

Astrology - where does it all come from?

Here at Under Lucky Stars - we love everything to do with the sparkly night sky above. We enjoyed sharing our Constellation Guides and April Part II is coming up next! For now, we wanted to give you a (Short) History of Astrolgoy. We hope you enjoy reading it as much as we enjoyed writing it!…