You should shoot for the Moon. And once in a blue Moon you should promise someone the Moon, unless it’s the man on the Moon. We have tons of expressions containing our closest celestial body. We love our lunar friend and we can’t live without it. In fact, scientists believe there might not have been any life at all on our planet if it weren’t for the oceanic tides created by the Moon. Procreation might also not have existed as nothing is as romantic as a lovely walk under the moonlight. So let’s have a closer look at that bald, round ball of rock that lights up our nights so beautifully.

It’s not hard to distinguish the Moon from the stars at night. It is significantly bigger in our night sky. That’s because the Moon is relatively very close to us. It’s only 384.000 km away from us. Although that seems far away, it is nothing compared to the average distance to Venus, the next closest object from us. Venus is around 108 million km far. Because the Moon is so close, it appears to have the same size as the Sun. That’s why solar eclipses are so beautiful on our planet. As it can only happen with a new Moon, these events are pretty rare. 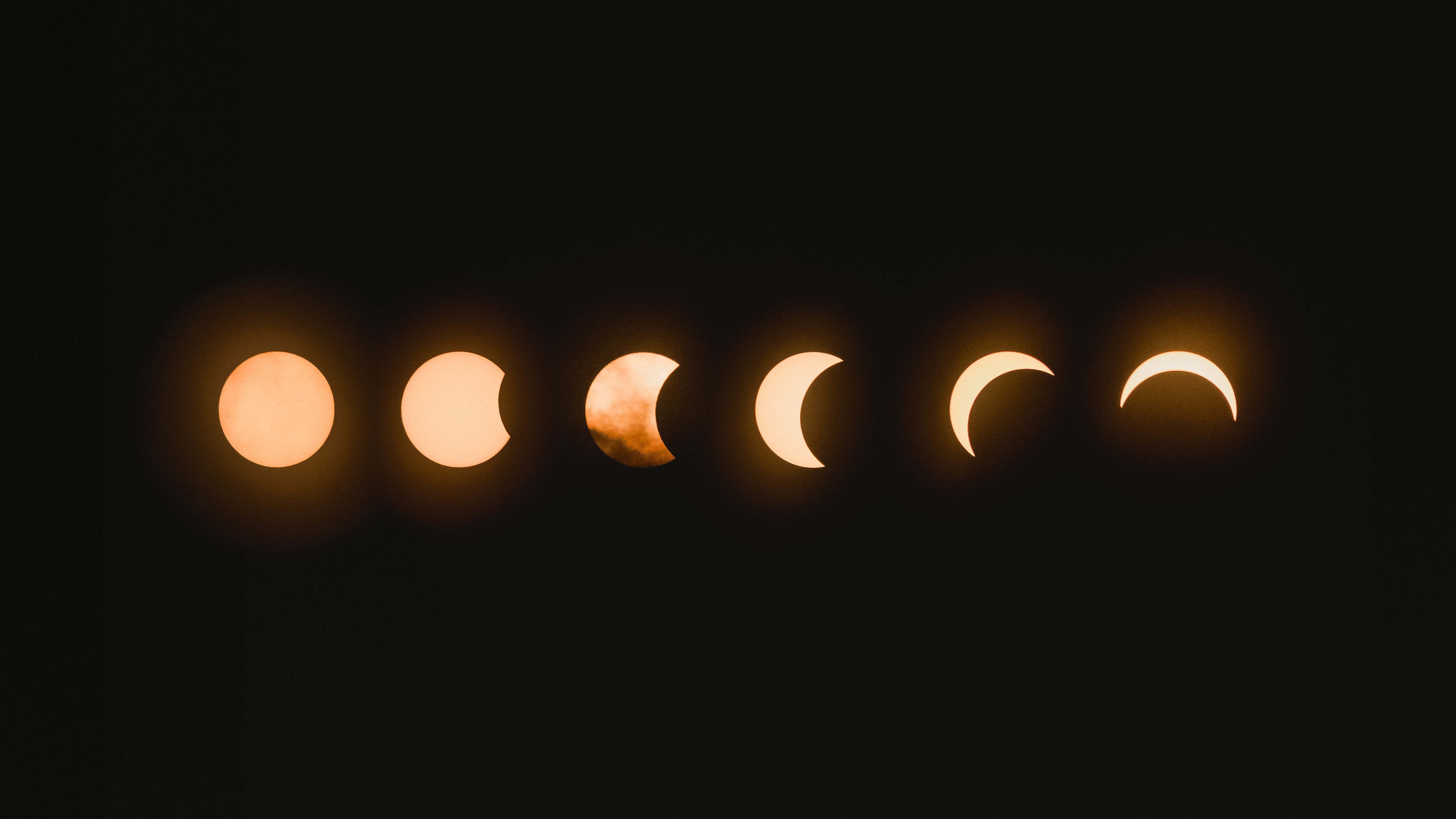 Some more facts about the Moon

The Moon in astrology

The Moon looks at your past while the Sun focuses on your future. This makes that the Sun acts and the Moon reacts. Our instinctive reaction to problems is determined by our Moon. How we protect ourselves and how we take care of ourselves is all due to this celestial body. When the Moon is in a water sign, it seems to be more powerful in influencing our personalities than the Sun.

In Astrology for the Millions, Grant Levi beautifully describes the Moon as followed: “When you know what you mean but you can’t say it, it is your Moon that knows it and your Sun that can’t say it. Thoughts that do often lie too deep for tears are the thoughts of your Moon’s nature. The wordless ecstasy, the mute sorrow, the secret dream, the esoteric picture of yourself that you can’t get across to the world, or which the world doesn’t comprehend or value – these are the products of the Moon in your horoscope.”

Time to meet the other planets: Mercury

The smallest planet and closest to the Sun, but Mercury is visible with the naked eye. For centuries Mercury has been studied for astronomy and astrology.…

Did you know you are a star?

The 6 main elements of life CHNOPS are made in dying stars or supernovas. We need the atoms of those elements to live. So we are really made of stardust.…