What a year it has been!

We, here at Under Lucky Stars feel extremely fortunate. Each map we shipped this year is a memento of a special moment, now hanging on your walls all around the world, which makes us feel proud and joyful.

While we love stargazing, we all live in this tiny speck of dust called Earth, so we also ought to look around here sometimes. We are deeply concerned about climate change to which we have contributed as well. By printing and shipping our lovely star maps around the globe, keeping our servers up and the company running, we accumulated a sizable carbon footprint over 2017.

This makes us feel bad.

According to the World Health Organization, over the next decades there will be an increasing number of deaths caused by climate-change-related malnutrition and tropical diseases, along with other effects such as reduced economic productivity, forced migration and loss of biodiversity.

We don't want to be a part of that. Thus, we have decided to offset our carbon footprint for the year 2017.

Evidence suggests that the most effective method to offset carbon emission is not to plant trees but to save existing forests instead. Based on recommendations by organizations such GiveWell and Giving What We Can we decided to donate to Cool Earth.

Cool Earth is an experimental NGO, founded in 2007 that works with local communities to protect rainforests and combat deforestation. They have been identified as one of the most cost-effective charities that work on mitigating climate change through direct action. They are now protecting about half a million acres of rainforest across three continents.

We have calculated our carbon footprint — including shipping and the production of paper — for the year 2017 using Carbonfund.org's online calculator, then we rounded it up, just to be sure. Through our donation, Cool Earth will be able to protect enough rainforest to balance our CO2 emissions for the year, making Under Lucky Stars carbon neutral.

We are sharing this with you to encourage you and your company to do the same. Protecting our environment is cheaper than you think, but the costs of neglecting it will be enormous.

On the last day of the year, it's a good time to take our eyes off the skies and look at the planet where we all live. 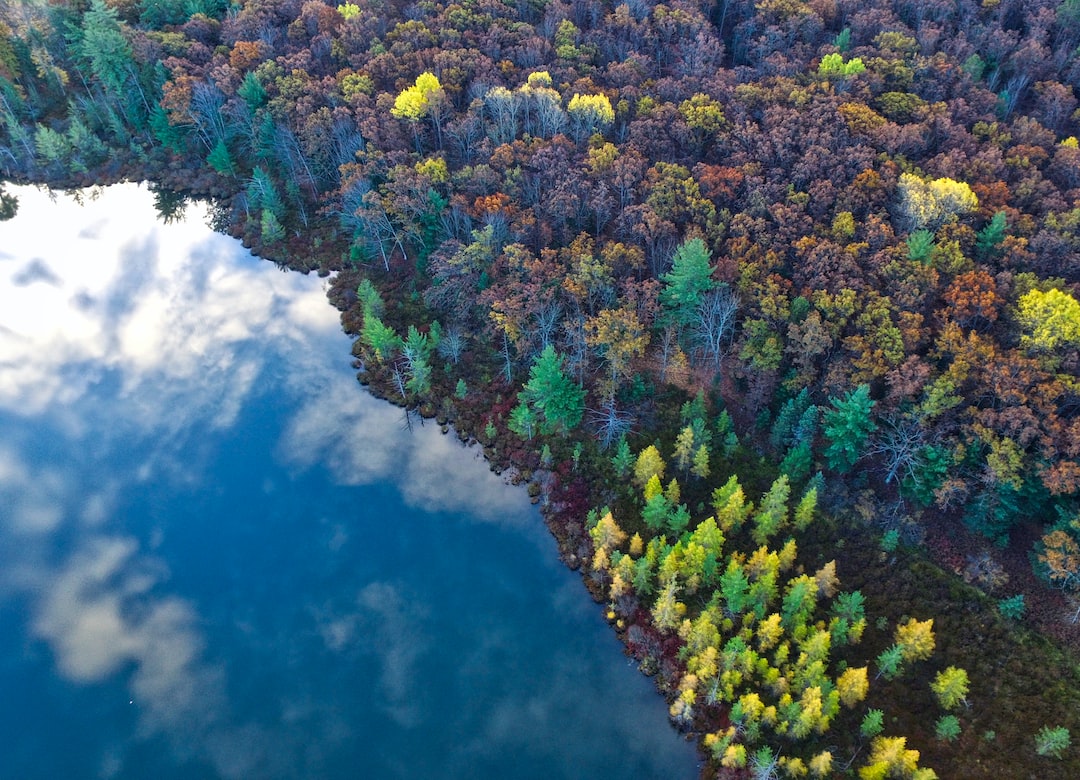 Masters of the Stars: The Aztecs

The ancient Aztec culture combined stars, constellations, and religion. Both in their astrology and astronomy do we find deities influencing the horoscopes.…

Master of the Stars: The Romans

The Romans were true masters of the stars. A lot of modern day astronomy and astrology derives from their knowledge. They named planets and constellations.…