In previous articles of our Masters of the Stars we talked about the importance of constellations for the Egyptians, the knowledge of Ptolemy and the other ancient Greeks, and how Roman astrology is still relevant today. But there were many other societies that looked up to the stars and constellations. In South America for example, the Aztecs had their own view on astronomy. In this article we will have a look at their calendars and their astrology as well as their astronomy.

We talk about calendars instead of calendar, because the Aztecs used a very complex system which contained 2 calendars. This system is characteristic of Mesoamerican civilizations. These are civilizations that lived mainly in ancient Central America.
The first calendar is one of 365 days based on the solar year just like the western calendar. The Aztecs also had a separate second calendar, called Tonalpohualli that contained 260 days based on various rituals. These 2 calendars would come together every 52 years and a new cycle would start.
This completion was called xiuhmopilli, and every 52 years in November this was celebrated with the New Fire Ceremony. It was by far the most important ceremony in the Aztec tradition because it was believed the world could end if the ceremony wasn’t performed well. 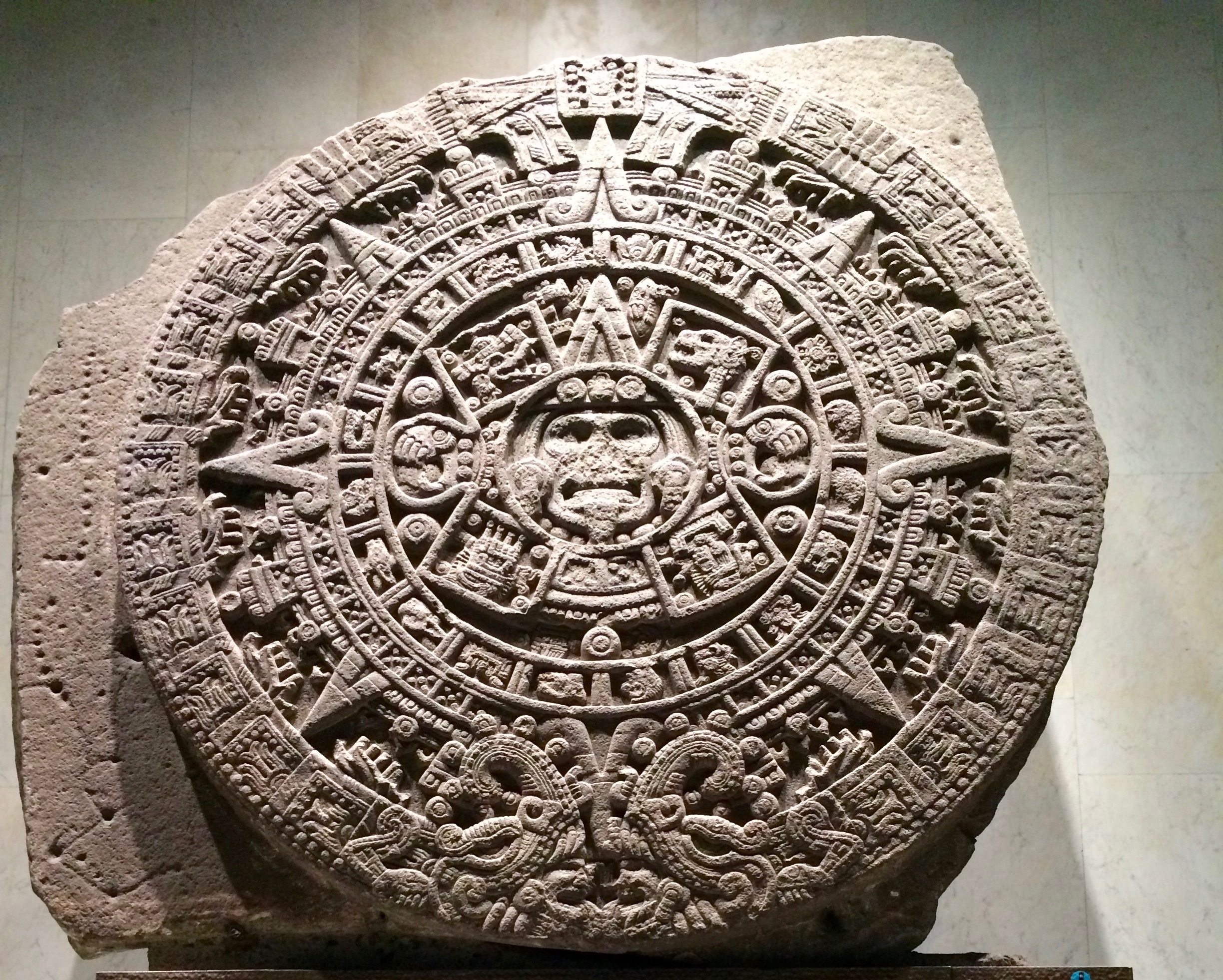 There are other cultures that talked about the end of the world, but none of them had such a frequent recurring event such as the Aztec 52 year cycle. Historians now believe that the entire infrastructure of Aztec cities was determined by this event. The importance of the astronomical rituals needed to perform decided how cities were built.

Each day in Aztec life was appointed to a deity. Each deity had their own personality, often they would even oppose one another. This left the fate of the Aztecs in their hands, which wasn’t really reassuring. So every day was a new challenge depending on what gods were assigned to it. The dominance of the different deities made the calendars so complex, and this came back to their astrology as well, which is pretty complicated.

Just like the Chinese and western astrology, Aztecs also believed that the stars and constellations defined a person’s character traits and fortune. For the star signs, they used the shorter calendar of 260 days. Each zodiac sign lasted 13 days, so there were 20 signs. 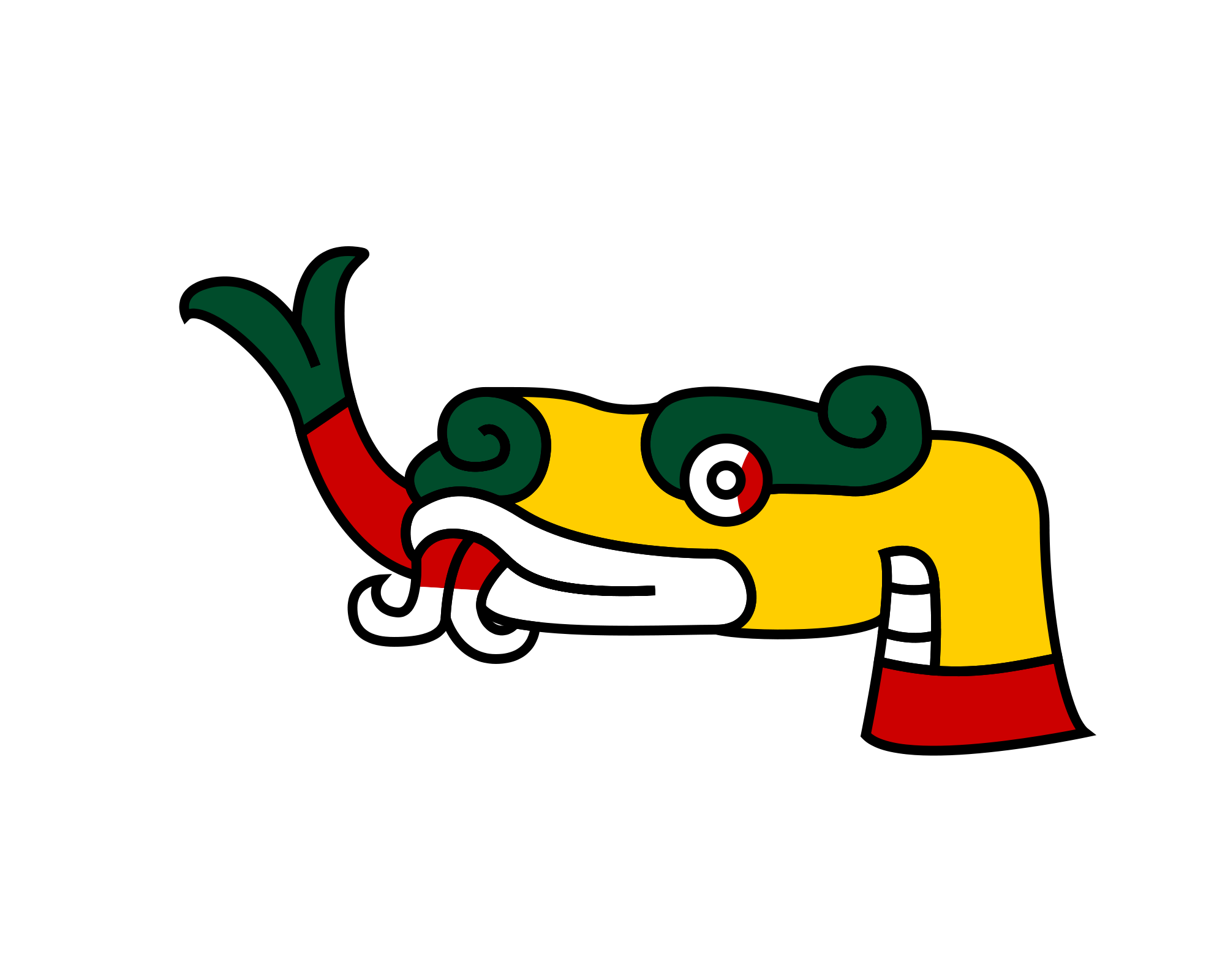 Each sign had a divinity and a celestial body assigned to them. For example, the 5th sign was called Coatl (see image above) and its divinity has the beautiful name of Chalchiúhtlicue while Saturn is the designated celestial body. All the star signs give the people that bear them certain character traits. This way the Aztec zodiac signs could have their own horoscopes as well depending on the position of the stars.

There is still a lot we don’t know about Aztec astronomy and their astrology. What we do know is that the position of the stars was very important in their religion and that gods and constellations were forever intertwined.

The star closest to home: the Sun

The Sun is the most important object in our Solar system. It is at the core of astronomy and astrology, both recognising its leading role in our daily lives…

We are starting 2018 clean after offsetting our carbon footprint for the year 2017.…