When you’re out of the city and the day turns into night, the sky gets filled with countless stars. It’s such a beautiful sight that a lot of people don’t get to see just because there’s to much light surrounding them. But we’ve all seen those pictures taken at night in the middle of nowhere where you can see the Milky way it all its glory. But there is one star you can’t see during all that stargazing at night. It’s the most important star of them all, our own Sun. It is, on the other hand, the only star you can see during the day. Let’s put on our protective glasses and have a closer look at the Sun. 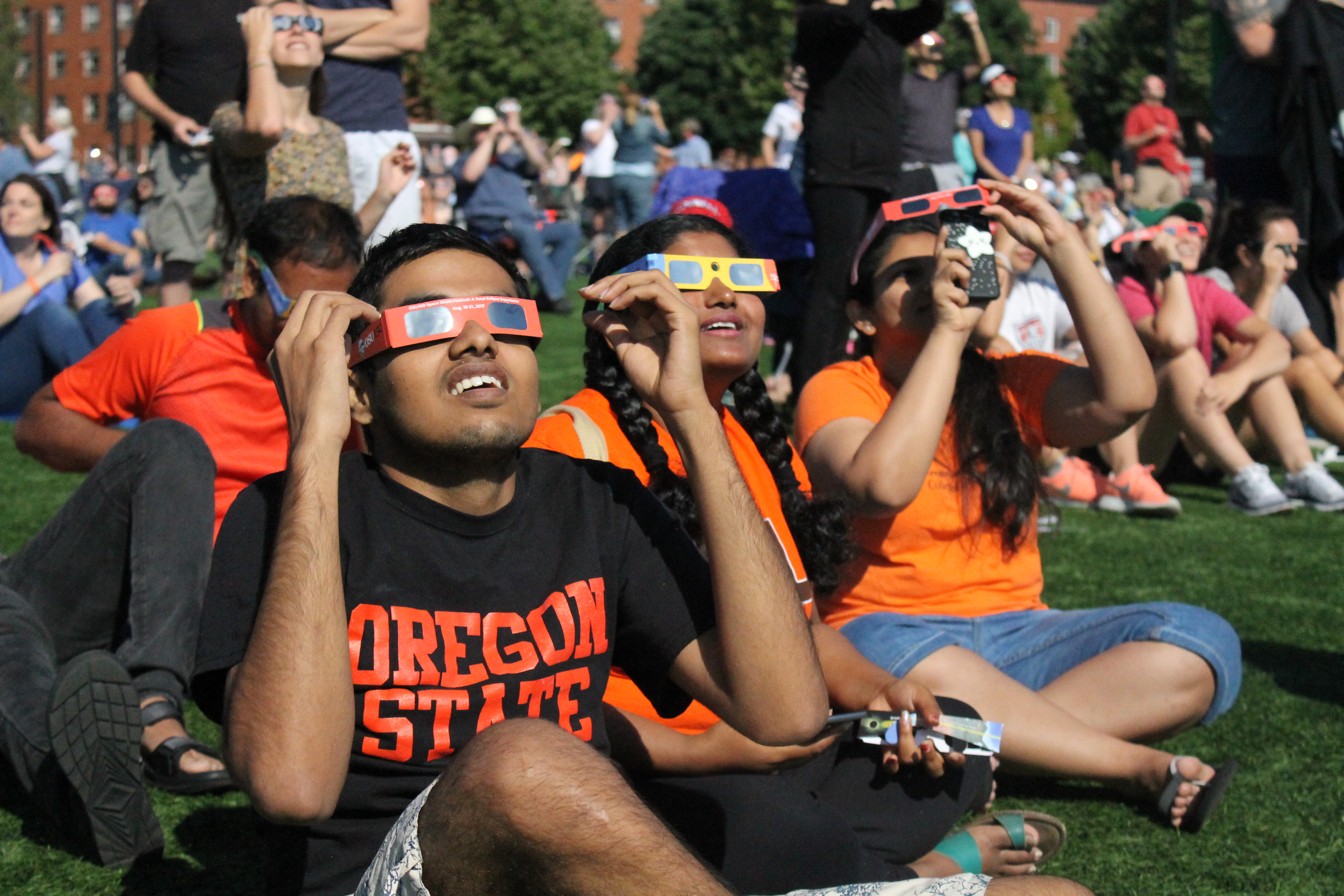 Before the Sun was our beloved and much needed star, it was just a huge cloud of hydrogen gas and a few other gases. After a while this cloud started to condense and because of the appearing gravity, the gases collapsed. This created so much pressure that nuclear fusion took place. This nuclear fusion caused the Sun to start burning. And it became the big giant burning ball in the sky as we know it. This is how practically every star is formed.

Some facts about our Sun

The Sun determines your daily horoscope

The Sun obviously isn’t part of any constellation, but that doesn’t mean it isn’t important in astrology. The position of this star determines our destiny. Where the moon is a reflection of your past, the Sun is all about the future. Your Sun sign, which is slightly different than your zodiac sign, also gives you certain personality traits. The Sun sign has to do with the position of the Sun according to the location where you were born, while your zodiac sign is a birth chart, which is a star map at the time of someone’s birth considering the position of the earth in relation to the constellations.

According to most astrologists, the Sun is so important that it determines your happiness. Accept the Sun in your horoscope and happiness will come to you. In other words, the Sun even decides your purpose. If you follow the path the Sun has set out for you, you will be following this purpose, which will lead to a happier life. This magnificent star is therefore also referred to as the giver of life. Quite a cool thing to think of next time you see that big bright ball appear in the early morning.

Did you know you are a star?

The 6 main elements of life CHNOPS are made in dying stars or supernovas. We need the atoms of those elements to live. So we are really made of stardust.…

Masters of the Stars: The Aztecs

The ancient Aztec culture combined stars, constellations, and religion. Both in their astrology and astronomy do we find deities influencing the horoscopes.…