What is the Hubble Space Telescope?

The Hubble Space Telescope is one of Nasa’s oldest and most important observatories, floating 347 miles (558 kilometers) above us and sending back images which have completely changed our understanding of the universe. Hubble cost $2.5 billion and was launched on 24 April 1990. 30 years ago, today! Among its many accomplishments, Hubble discovered new planets, it showed that space isn’t empty and proved the existence of black holes. Kathyrn Sullivan, who helped launch Hubble in 1990, is quoted as saying “Hubble’s scientific impact has just been immense”. It seems Hubble is deserving of a very happy birthday. If only we could send it one of our personalized star maps. Admitedly though, a star map is probably the one thing it doesn't need!

How does the telescope work? 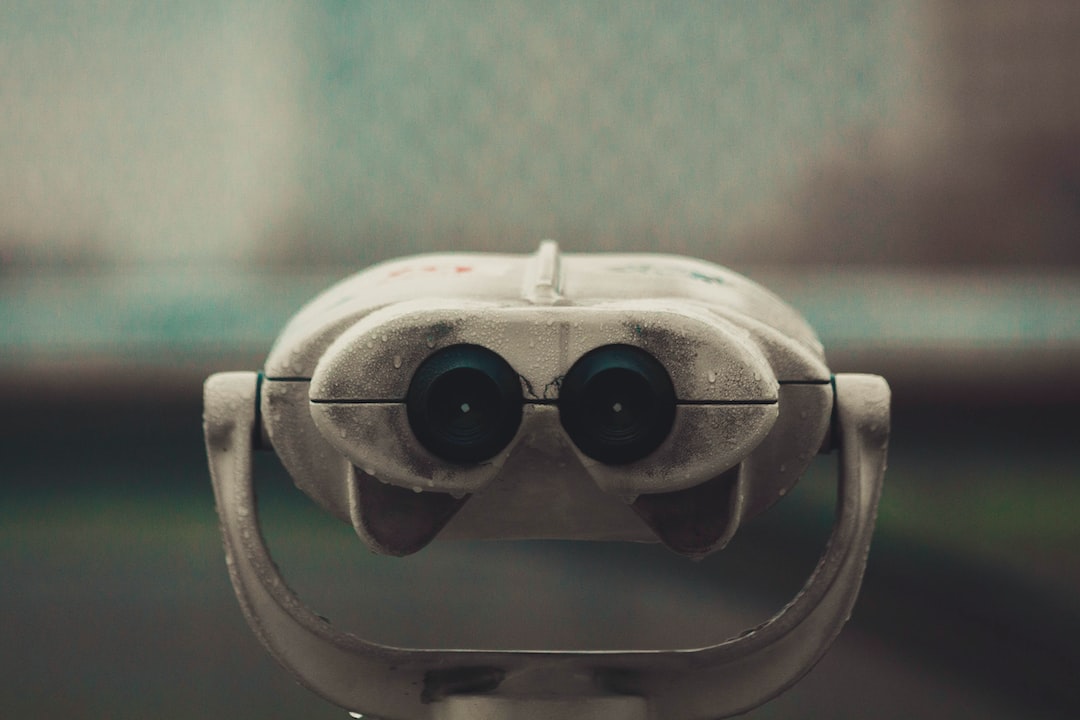 Hubble is designed in a similar way to many telescopes. It has an 8-foot (2.4 meter) primary mirror which light hits and is reflected on its secondary mirror and also allows some light through at its centre. Instead of the light hitting your eye, as it would with a normal telescope, the Hubble Space Telescope has various cameras and sensors to read and relay the visual data back to earth.

Who invented the Hubble Space Telescope? 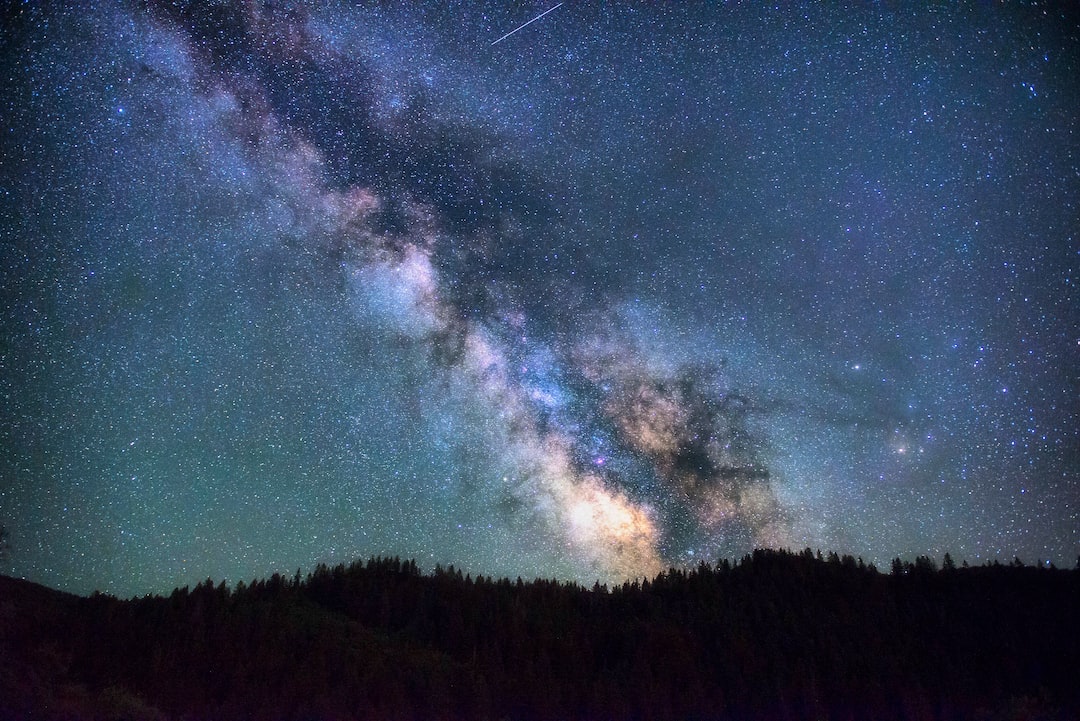 You would be forgiven for thinking it was Edwin Hubble, who the telescope was name after. Hubble was a cosmologist and, in 1924, he worked out that the Milky Way was just one of numerous galaxies and that the universe is expanding. Edwin Hubble is generally regarded as the father of cosmology.

Lyman Spitzer was the man who first came up with the idea for Hubble in 1946, ten years before the first space satellite was even launched.

What are the highlights of the telescope’s 30-year career? 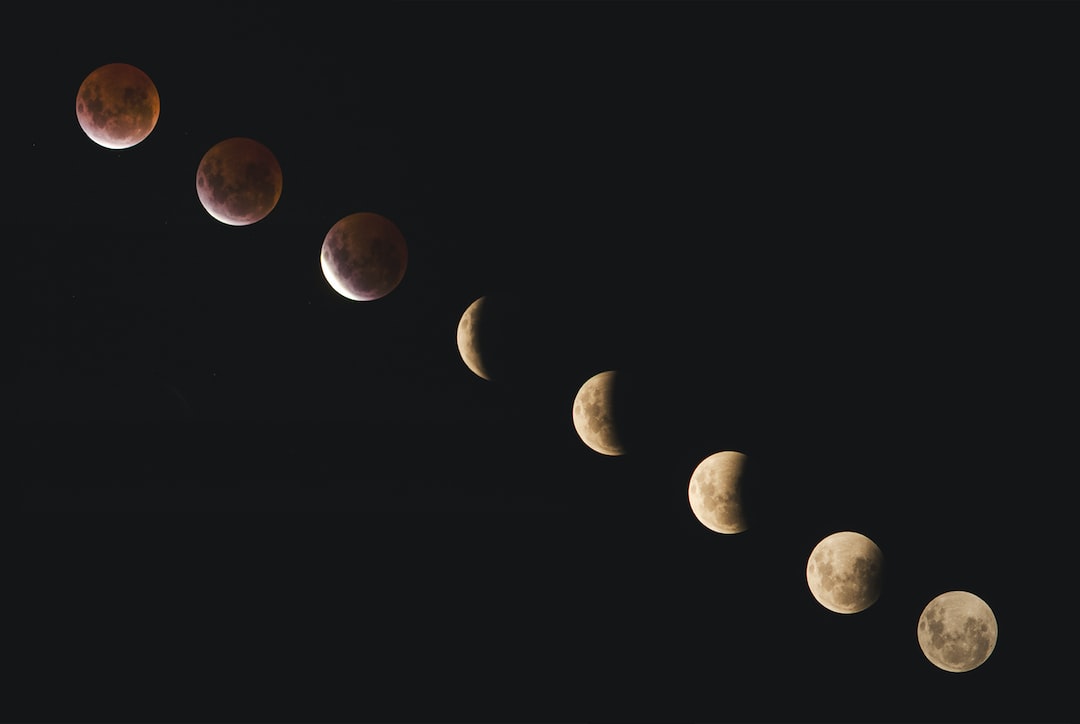 • When Hubble first entered space and was tested, the images came back blurry. In 1993 (3 years later) a shuttle mission was sent up to correct Hubble’s optics, like a very expensive call out from the opticians! In total, Hubble has been serviced and upgraded 5 times: 1993, 1997, 1999, 2002 and 2009.
• By measuring the brightness of the Cepheid variable stars, Hubble was able to determine to age of the universe (13.7 billion-years-old).
• In 1995, Hubble took a series of images, focusing on one small portion of space. The findings were astonishing: thousands of galaxies emerged and it became one of its most iconic series of photos.
• Hubble discovered four of Pluto’s five moons.
• Hubble has helped us to understand the weather on other planets, obtaining, for example, images of the changes in colour of Jupiter’s clouds.
• Hubble facilitated quite the spectacle in 1994 when it showed people Comet Shoemaker-Levy 9 crashing into Jupiter.
• Hubble took the very first photo of a planet (Fomalhaut b – about three times the size of Jupiter) in daylight.
• Hubble has been able to see into the atmospheres of distant planets when they cross between the telescope and the stars behind. Useful data can also be gathered when it travels behind a star.

What does the future look like for the Hubble Space Telescope? 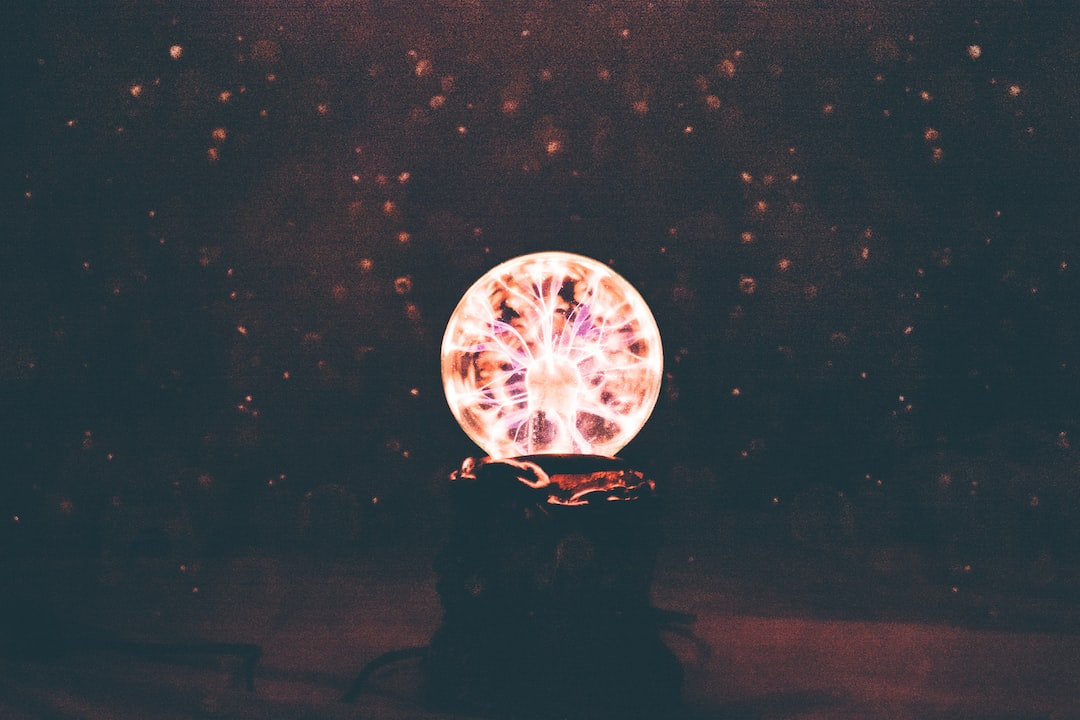 On the one hand, Nasa have no plans for further maintenance of the telescope and atmospheric drag could destroy Hubble somewhere between 2030 and 2040. A booster rocket could be sent up to put Hubble into a safer orbit, if desired, however.

Hubble is also set to be succeeded by the James Webb Space Telescope, which is scheduled to be launched in March 2021.

Hubble has still got a lot of important work to do up there and when it finally retires, we will have a great debt of gratitude to what it has done for cosmology – a little like Edwin Hubble himself!

Written in the Stars - The Story of Ashley

Here at Under Lucky Stars, we like to think our star maps are a gift of a lifetime. We would love to tell you Ashley's story. And believe us - you're gonna want to hear it!…

Today marks the 50th anniversary of Earth Day and most of us will be celebrating from home. No embarking on long hikes into the great outdoors or smelling flowers in parks – but perhaps the Earth will appreciate the downtime! Meantime, #EarthDay2020 has moved online and is better than ever!…