It has been asked by just about everyone since William Whewell first raised the possibility in 1854. The question has been the inspiration for a number of big Hollywood movies, that legendary song ‘Life on Mars’ by David Bowie, the launch of various spacecraft, probes, robots and rovers. Now there is even talk of humans colonizing Mars. What’s the answer though? Is there life on Mars? Was there life on Mars? Will there be life on Mars? 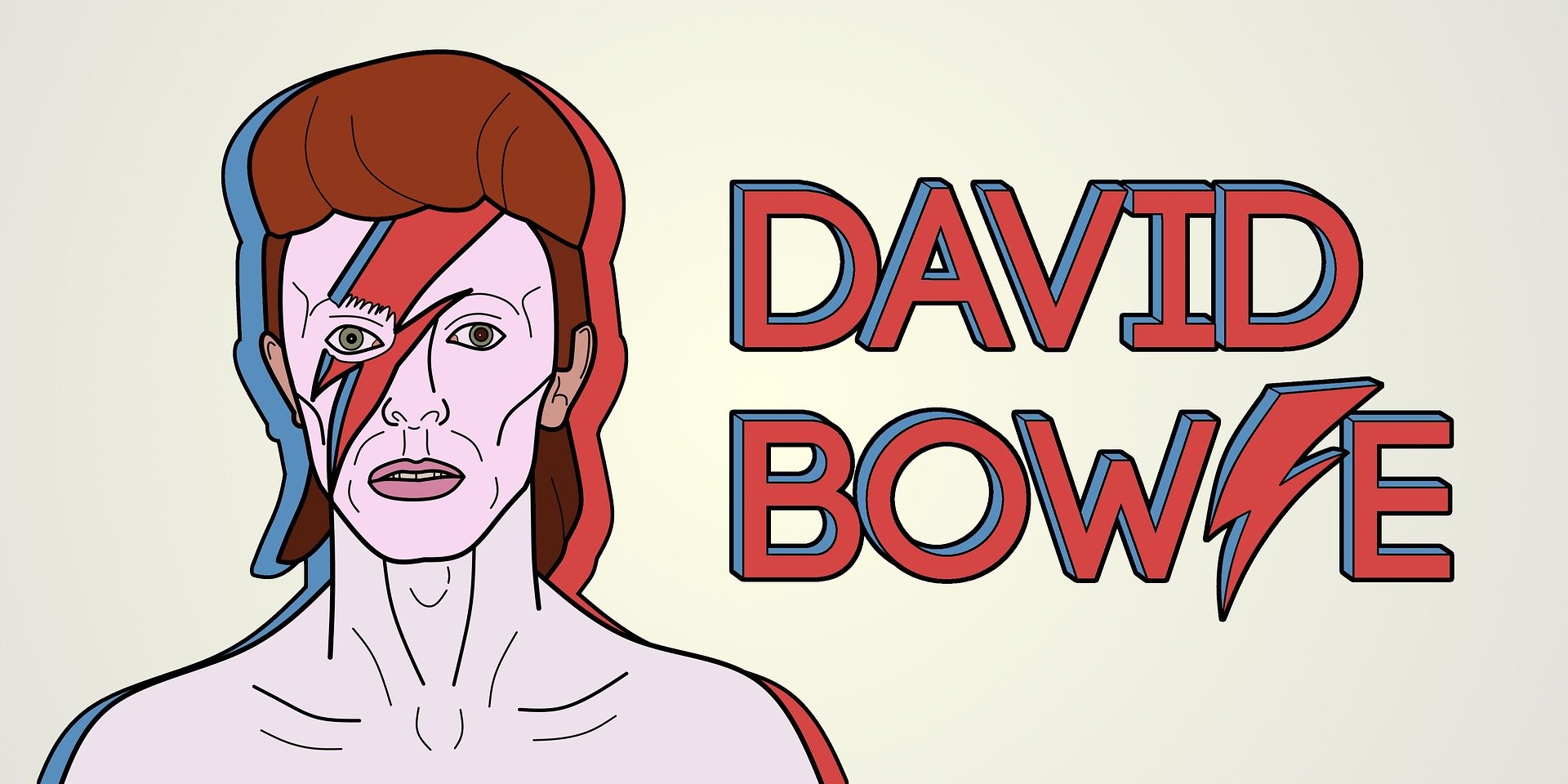 'Life on Mars' was released in 1971. It is a reference to Orson Welles' broadcast of an alien invasion in War of the Worlds which was so convincing it made people panic

In just over 100 years from William Whewell setting everyone’s imaginations ablaze, the first attempts to visit Mars were underway. Here are some of the key launches:

1960 – Marsnik 1 attempted the first Mars flyby but failed to launch
1964 – Mariner 4 achieved the first successful Mars flyby
1971 – Mars 2 & 3 are the first human creations to land on Mars
1975 – Viking 1 & 2 are launched. They bring us our greatest insight into the planet but report no proof of life
1988 – Phobos 2 gathers data on the Sun, Mars and Phobos (one of Mars’ satellites)
1996 – Mars Orbiter is launched to orbit and map the surface of the planet
1996 – Mars Pathfinder deploys a surface rover “Sojourner”, controlled from Earth, primarily as a test for future rovers
2001 – 2001 Mars Odyssey orbits Mars for three years, analysing the planet's geology and radioactivity 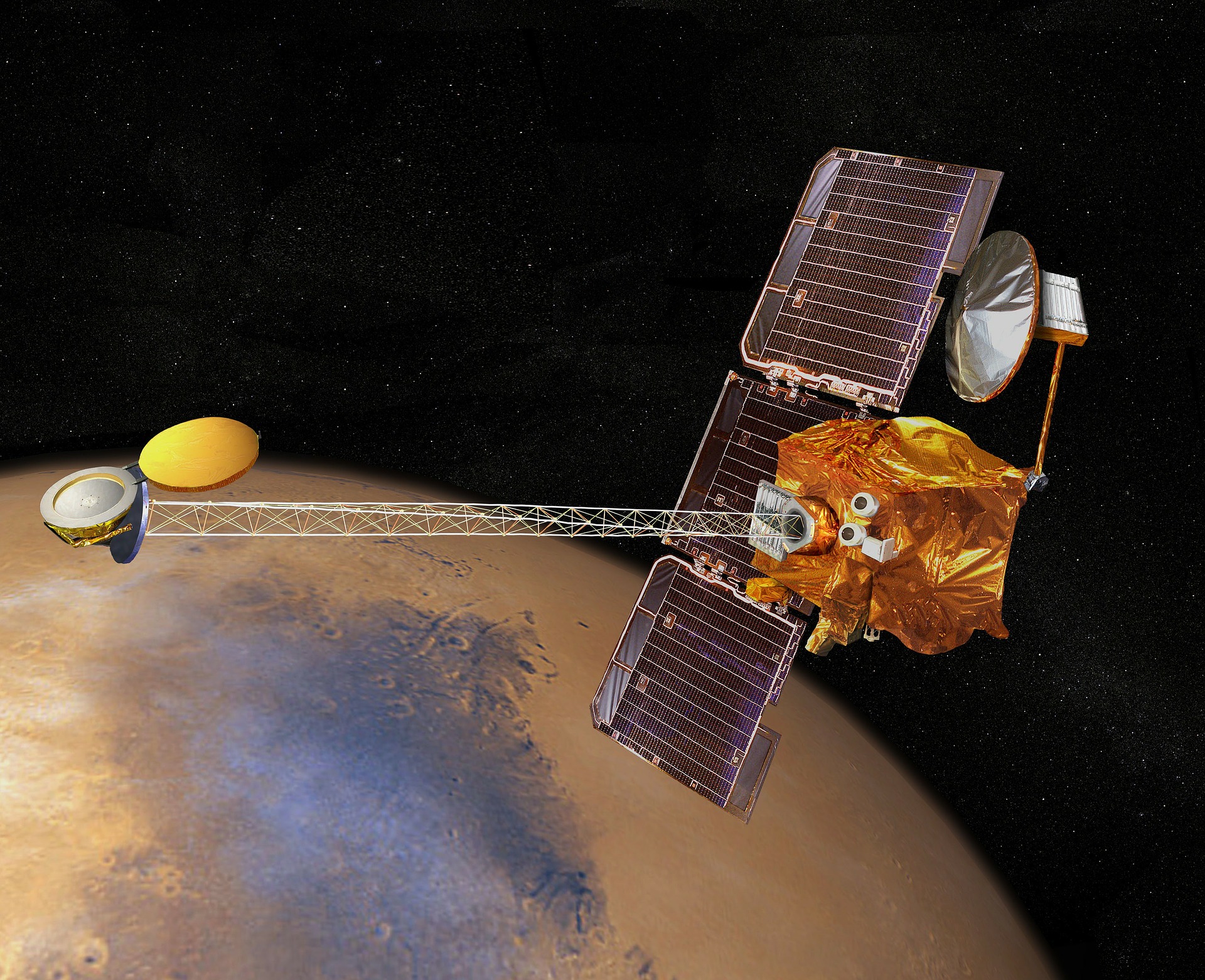 2003 – Spirit and Opportunity send Mars rovers
2005 – Mars Reconnaissance Orbiter orbits Mars and collects data for a complete Martian year
2007 – Phoenix Mars Lander lands in the northern area of Mars to study the polar climate
2011 – Mars Science Laboratory sends a rover (‘Curiosity’) to study the surface of Mars for a Martian year (687 Earth days). The rover discovered methane in 2013 which is a possible indicator of life
2016 – The ESA (European Space Agency) launch an orbiter and lander. The lander failed to safely touchdown
2018 – Insight sends a lander to collect data over one Martian year
2020 – Mars will be launched on July 17th 2020 and will take a large rover to study the surface of Mars with a focus on analysing habitability
2020 – ExoMars: the Russian and European Space Agency are launching their rover and surface platform on July 26th 2020, nine days after ‘Mars’. They are planning to take samples from the subsurface for signs of life 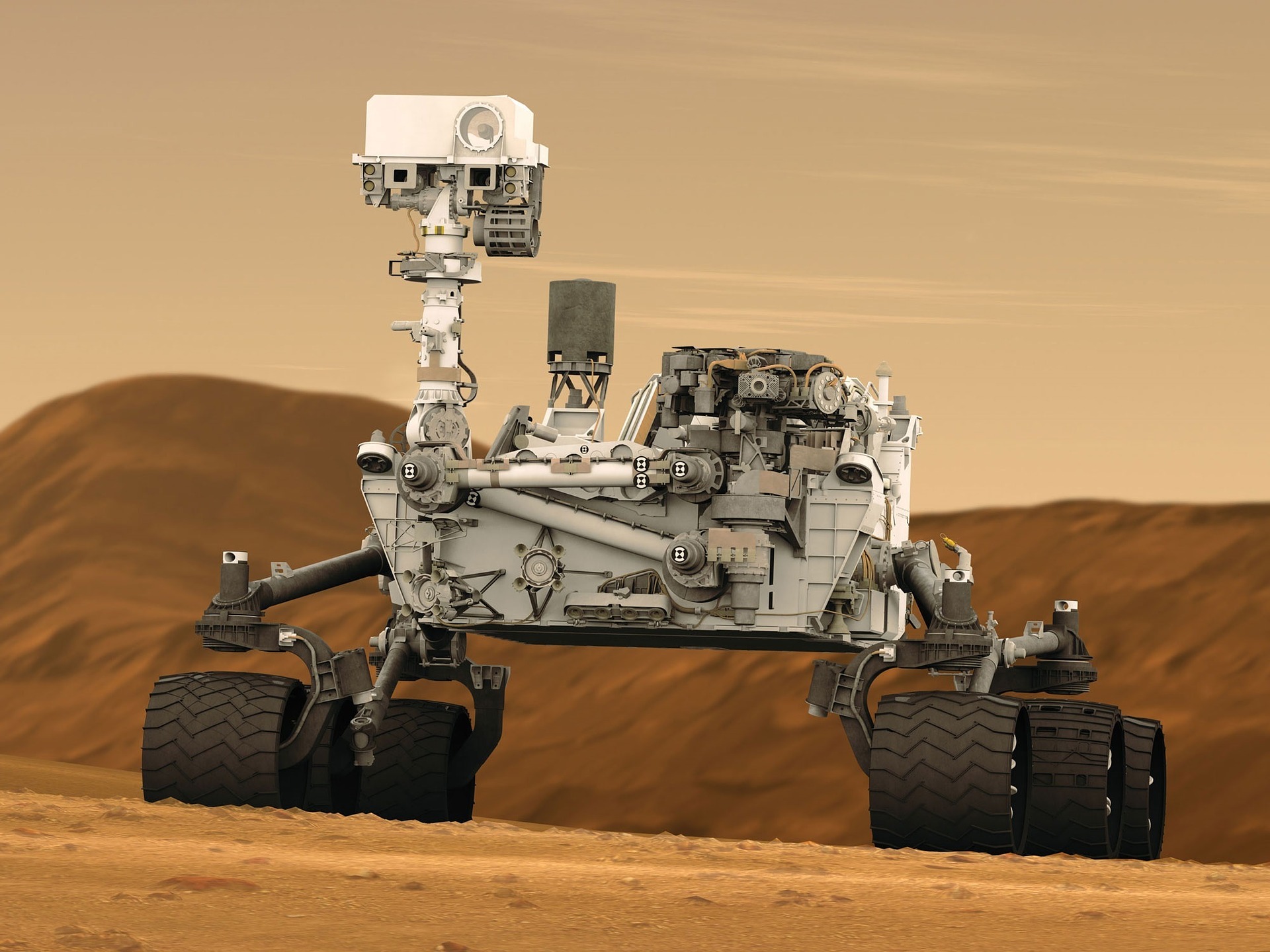 Annoyingly, there is no definitive answer to this question. There is no proof life has ever existed on Mars but there is proof the planet had water and was once, therefore, habitable. Don’t get too excited though. Firstly, this was in the Noachian age around 4000 million years ago. Way before the dinosaurs! Secondly, the fact the planet was habitable does not mean there was necessarily life.

The show is certainly not over. If nothing else, scientists are learning a lot about what earth may have been like before the formation of life. As Mars has no tectonic plates, it has changed much less than earth. In fact, two thirds of its surface have remained more-or-less the same for over 3.5 billion years. 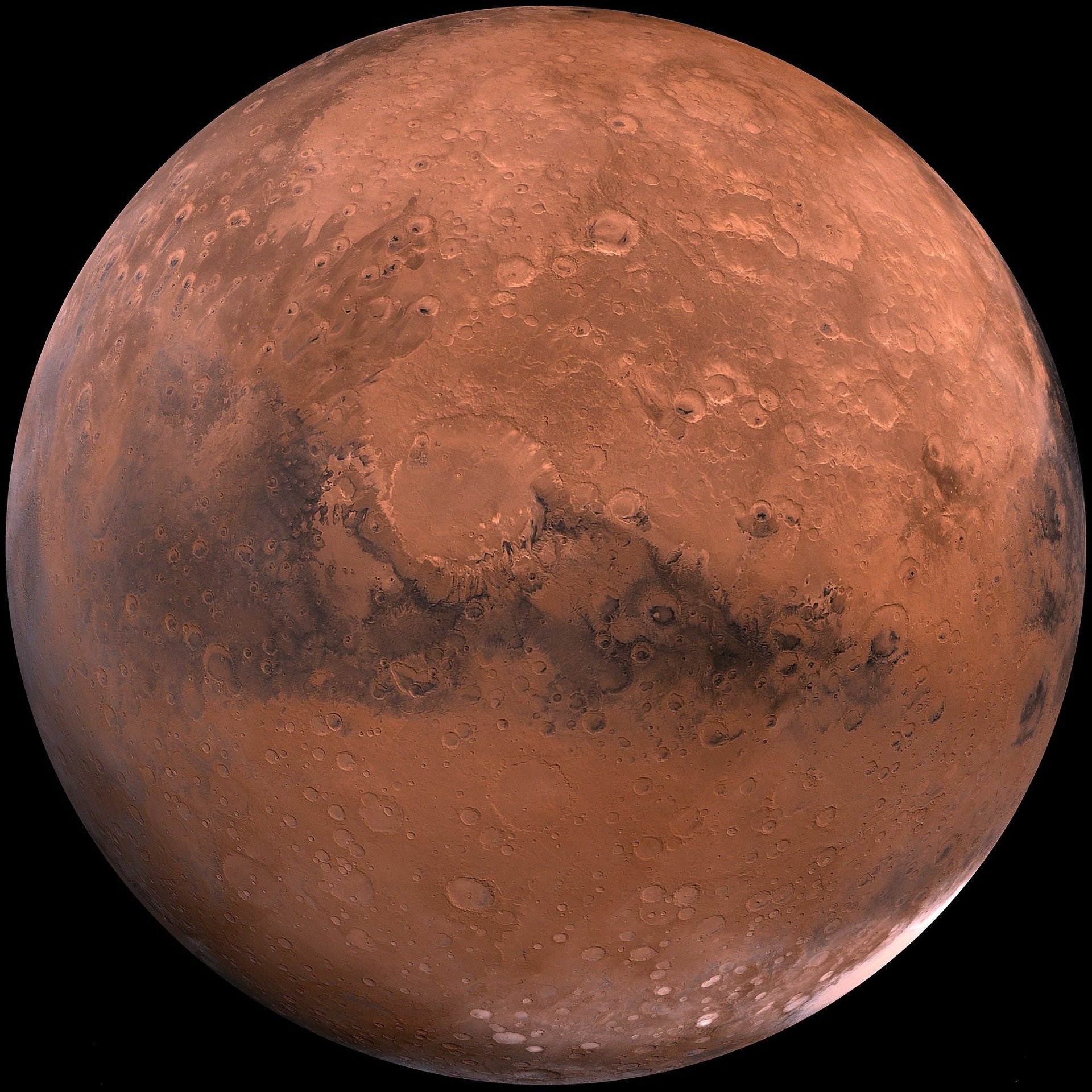 Mars gets its distinctive red colour from rusted iron particles blowing all over its surface. Iron needs water to rust so there may once have been water on the surface of Mars.

Most scientists are in agreement that the best place to find proof of life on Mars is beneath the surface. There may even be life beneath the surface right now. While the surface of Mars has a few characteristics in common with Earth (proximity to the sun, length of days and so on), it is also radioactive with toxic soil – not where you want to grow your tomatoes!

The ExoMars mission, launching later this year, is really exciting because it is going to do exactly this: look beneath the surface. The question may finally be answered.

Even if the results come back one day that there is definitively no life on Mars and never has been, that does not mean there never will be. Elon Musk has unveiled his ‘SpaceX Mars Colony Plan’ which could see 1 million people transported to The Red Planet by the end of the century. This is a much more positive venture than their Starlink Satellite program which we are campaigning against. Most recently, he has announced his desire to build 1,000 Starships. Whether he will be successful, who knows? This isn’t some pipedream, however. He has already added 225 employees to its South Texas launch site to start building these rocket factories.

Maybe I’ll see you on Mars! 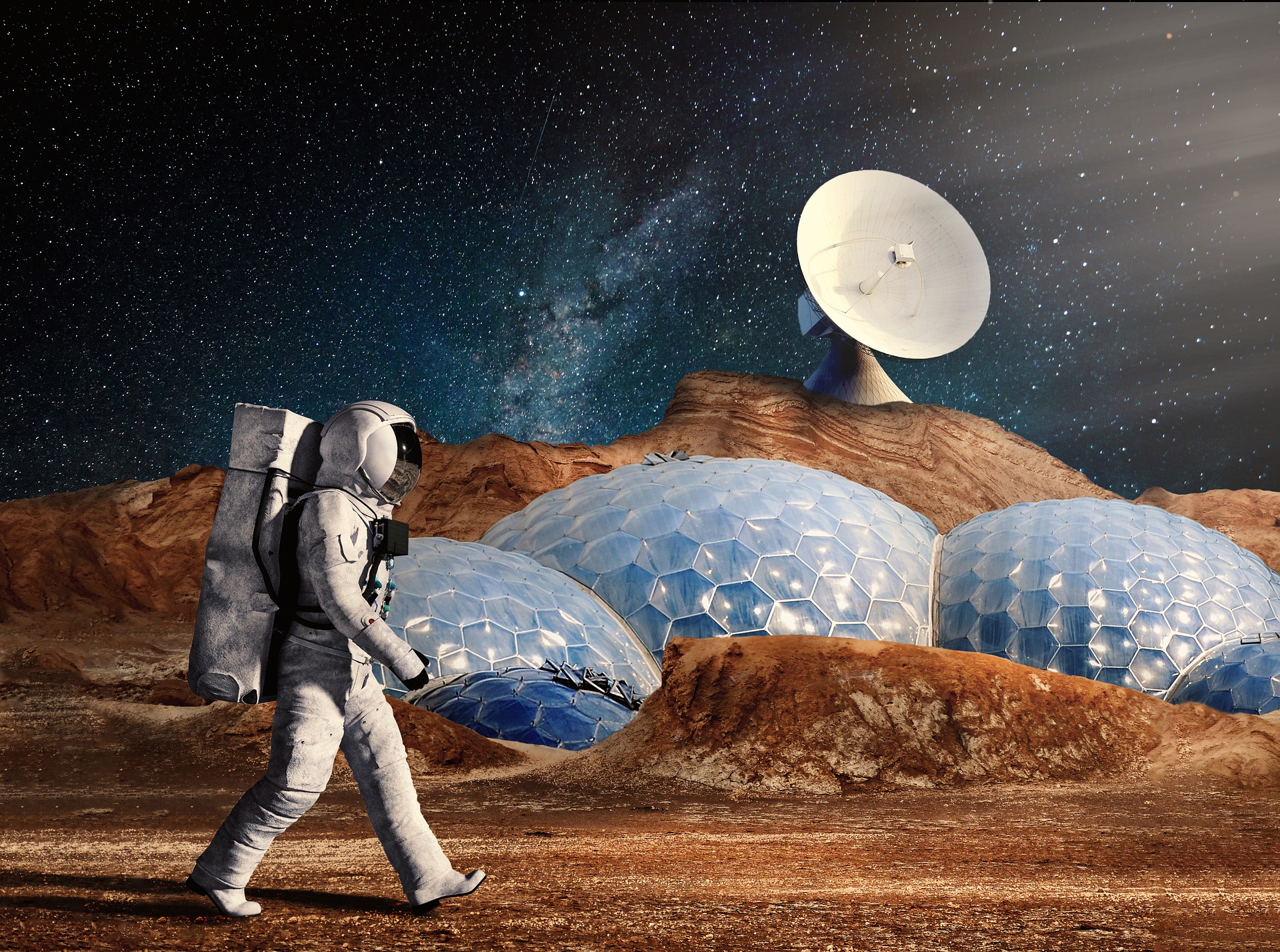 Coronavirus. The virus we are all talking about, and you are probably…

International Women’s Day, 2020 took place yesterday. The theme was “Each for Equality”. Here, at Under Lucky Stars, we thought this would be the perfect opportunity to commemorate some of our pioneering women astronomers!…