What are stars made of?

Scientists now know that stars, just like Pumbaa said, are hot balls of gas. Large balls of plasma in which atoms and electrons swirl around and crash into each other. These collisions create a lot of energy which results in the emission of light. Just like our own star (the Sun) this light, energy, and gravity can form an entire solar system. This is a very technical explanation, simplified as much as possible.

There are an unimaginable amount of stars in the universe. In our galaxy the Milky Way alone, scientists think there could be up to 400 billion stars. And that is just one galaxy. There are 100 billion galaxies besides our Mily Way, each with a huge amount of stars.

One of our close neighbors out there is the Andromeda galaxy. We believe this galaxy has a staggering 1 trillion stars out there, imagine creating a star map for those! If we ever manage to colonize planets in that galaxy, astrologists will have a really hard time writing daily horoscopes for every constellation out there. We won’t get there anytime soon anyways. The Andromeda galaxy, albeit one of the nearest galaxy, is about 2.3 million light years away. 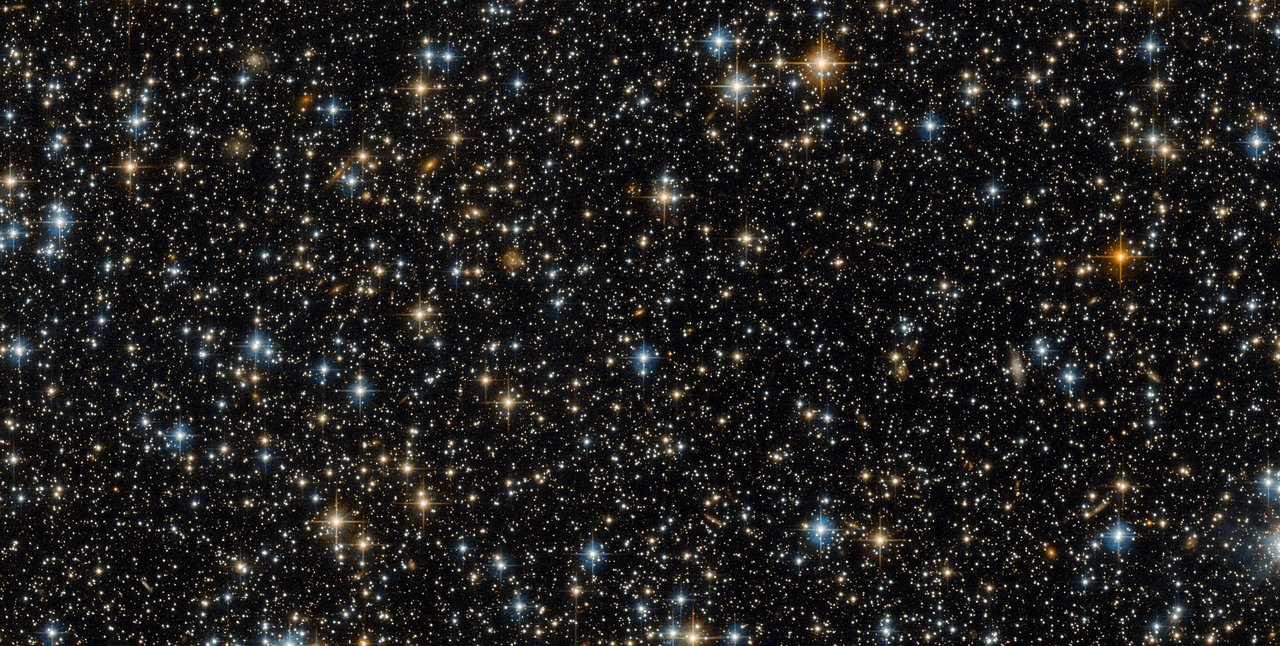 Our sun, the biggest object by far in our solar system, is a pretty small object compared to the real giants that are out there. VY Canis Majoris, the biggest star we have discovered so far, is 2600 times bigger than our sun. Let’s have a look at the different types of stars known to us. 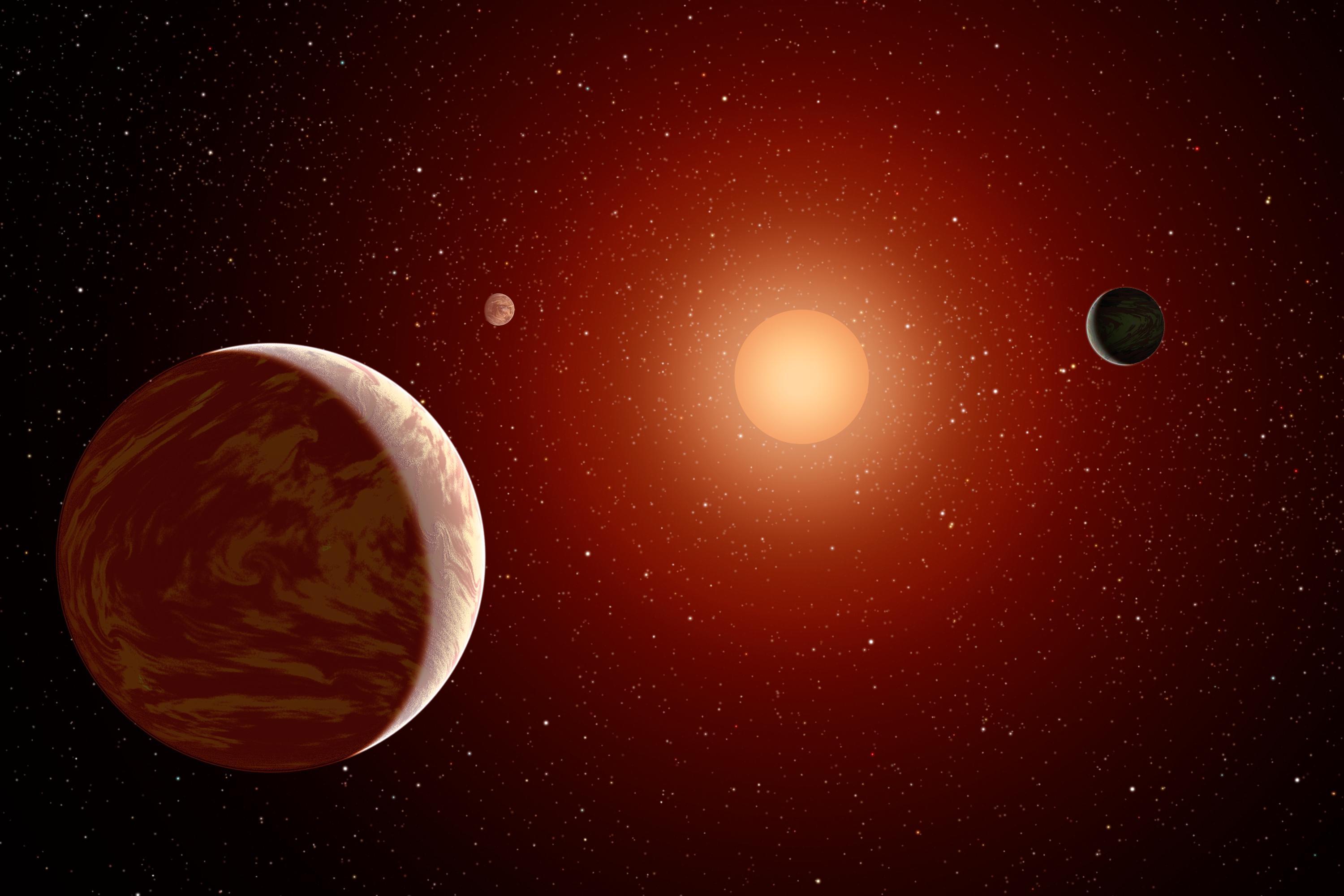 Yellow dwarf stars - Our sun is a yellow dwarf star. They have an expected life span of approx. 4-17 billion years.
Orange dwarf stars - These bad boys can live up to 73 billion years. They are smaller than our sun though, proper dwarfs.
Red dwarf stars - Red dwarfs can get old, very old. This star type has an expected life span of up to 5.5 trillion years!
Brown dwarfs - Brown dwarfs are stars that aren’t fully developed. They are a lot cooler than our sun. They won’t get any warmer than 1800 C instead of the more comfortable 5505 C of our home star.
Blue giant stars - Blue giants live by the credo: live fast, die young. These stars won’t live longer than a measly 4.000 million years. But boy, do they shine! They are millions time brighter than that yellow ball of gas we see in our sky every day, unless you live in Scotland.
Red giant stars - These stars resemble the sun a lot, but they burn their fuel at a much faster rate. If our sun were a red giant star, we’d be burning alive.
Red supergiant stars - There is a reason these stars are called supergiants. These gas balls are massive! The smallest red supergiant has a solar mass of at least 10.
White dwarfs - When Red dwarf stars end their life span, that’s when white dwarfs start their adolescence. They are expected to live 10¹⁵- 10²⁵ years. That’s a 1 with 25 zeros!
Black dwarfs - We think Black dwarfs don’t exist yet. Scientist believe that a white dwarf will become a black dwarf when it cools down. It should even freeze on a black dwarf. But the universe doesn’t exist long enough for this event to have happened.
Neutron stars - When giants burn up all their fuel, they will collapse into a neutron star. If the giant has a solar mass of more than 40, it is thought that instead of a neutron star it will become a black hole.

As you can see, there are all kinds of stars. We can really call ourselves lucky that we happen to have the sun as our home star. Our solar system would be a lot less pleasant if it weren't for that massive, hot ball of gas.

Master of the Stars: The Romans

The Romans were true masters of the stars. A lot of modern day astronomy and astrology derives from their knowledge. They named planets and constellations.…

Masters of the Stars: The Ancient Greeks

The ancient Greek astronomers such as Plato and Ptolemy have been very influential. Their knowledge of constellations and stars lived on for many centuries.…