In the wake of SpaceX’s successful launch of two astronauts going to space, Donald Trump aiming to have US astronauts set up a base on the moon with the next few years and, of course, the Netflix sensation ‘Space Force’, there has been a renewed interest in spaceflight. It is even having huge financial effects as investors are now queuing up to buy stocks in private space companies. After feeling like the space race was over and space exploration was going at a snail’s pace, all of a sudden, the outer universe has become the centre of attention.

It might be time then to brush up on your knowledge of human spaceflight so far. We’ve created a quiz with lots of essential questions (and answers) about man’s journey into space thus far. Enjoy!

*Scroll down for the answers 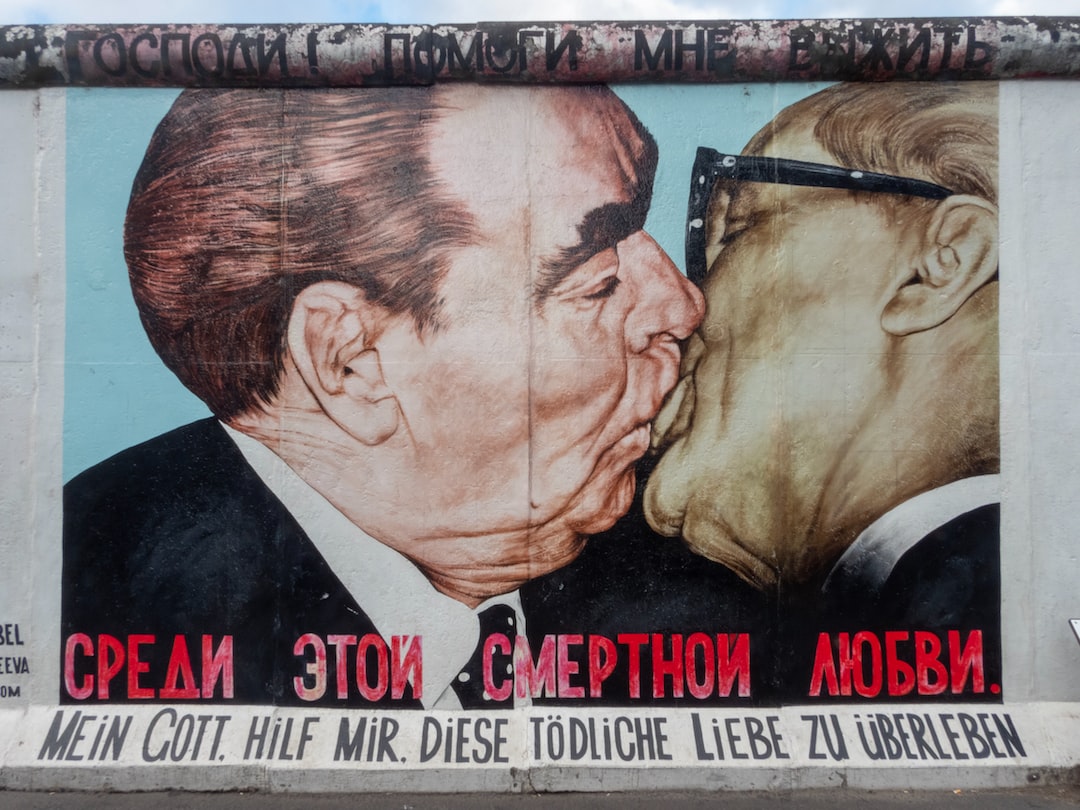 1 - What was the name of the German rocketing pioneer who developed the V-2 rocket during the Second World War? Hint: He shares his name with a famous brand of electric shaver.

2 - An American rocketing pioneer was ridiculed by the New York Times for claiming rockets could go to the moon. His first names were Robert Hutchings but what was his surname?

3 - In which year was NASA established? (Points awarded to within 3 years of the answer)

5 - The Cold War saw much aerospace competition between the USA and the Soviet Union. In which year did it start?

6 - The Cold War is generally viewed as ending with the dissolution of the Soviet Union, two years after the fall of the Berlin Wall. Which year did the Cold War end?

7 - Which English writer was the first to use the term ‘Cold War’?

8 - The idea of space travel hit the movie theatres. In which year were the American movies ‘The Day the Earth Stood Still’ and ‘When Worlds Collide’ released? (Points awarded to within 3 years of the answer)

9 - The Russians were the first to successfully launch a satellite (Sputnik 1) in August 1957. In November 1957, the Russians launched Sputnik 2 with an animal onboard. What type of animal was it? (1 point) What was its name? (Bonus Point)

10 - 8 years before the first moon landing, which US president announced plans for going to the moon?

Round 2: Man on the Moon 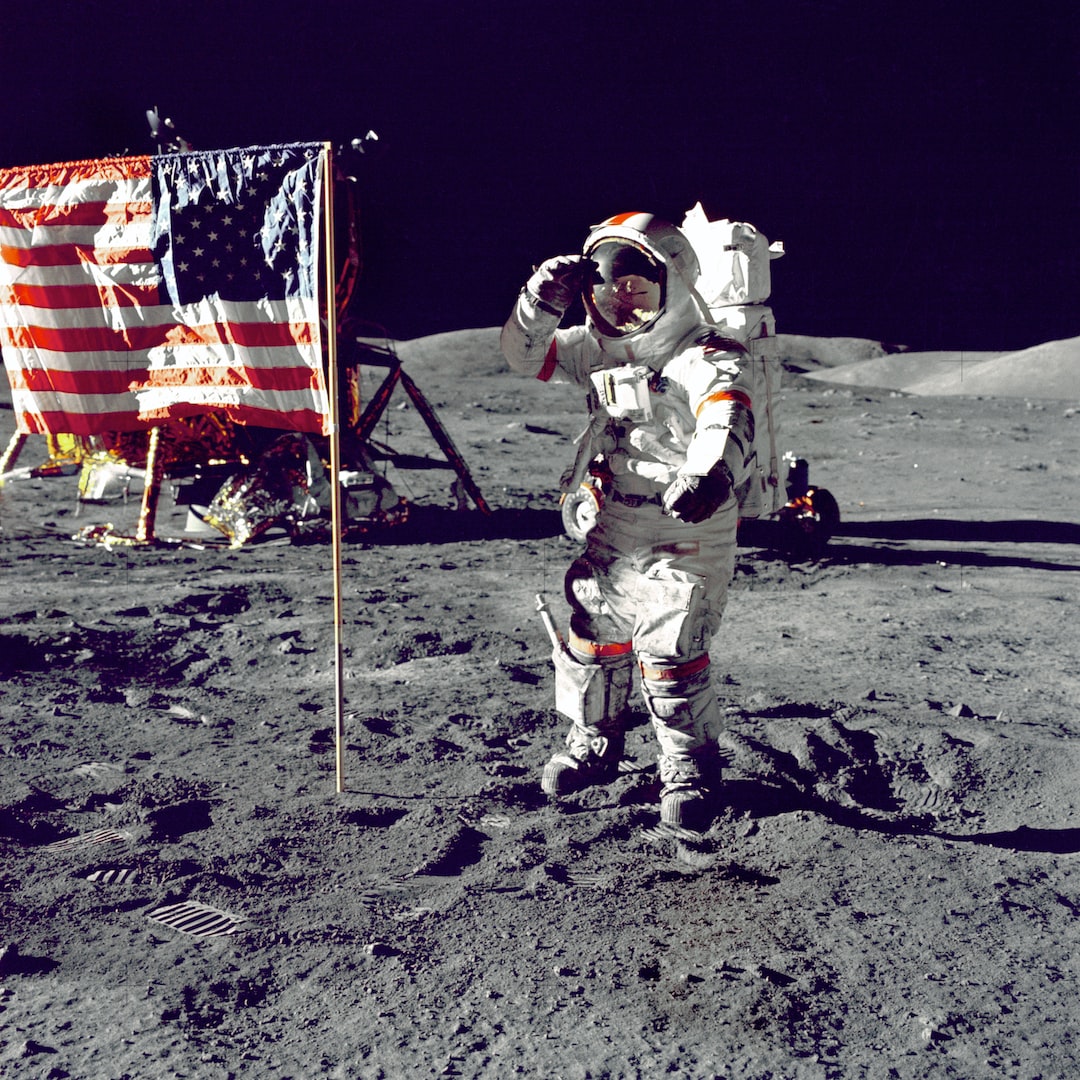 11 - In which year did man first land on the moon?

12 - What was the name of the spacecraft which first successfully reached the moon?

13 - Who was the president of the United States at the time of the moon landing?

14 - How many astronauts were onboard the first successful mission to the moon? And, for a bonus point, what are their names?

15 - What was the name of the lunar module which detached from the main spacecraft to deploy the first man on the moon? Bonus point: what did the person piloting the lunar module famously say on touch down?

17 - How many pounds of moon rock was brought back from the first moon landing mission? (Points given to within 5 pounds of the answer)

18 - In which city was the mission control based for the first moon landing?

19 - In which ocean did the first moon landing spacecraft land?

20 - What did the astronauts from the first moon landing do for the first 21 days back on Earth?

21 - Which was the first war in which satellites played a major role and helped to bring a quicker resolution to the conflict?

22 - The International Space Station has been continuously occupied since which year?

23 - The international Space Station is a symbol of global cooperation and it has hosted astronauts, cosmonauts and space tourists from how many different countries? (Points awarded to answers within 3 of the answer)

25 - Which nation landed the first operational rover on an asteroid in 2018?

26 - In which year was the first landing on the far side of the moon? Which nation was behind this? (One point for each answer)

27 - In 2001, Dennis Tito became the first space tourist when he hitched a ride on a Russian Soyuz spacecraft. How much did he pay? (Points awarded for answers within $5 million)

29 - In which year was SpaceX founded? (Points to within 3 years of answers)

30 - SpaceX was the first private company to launch a human orbital spaceflight, but which superhero is the Founder and CEO of SpaceX often compared to? 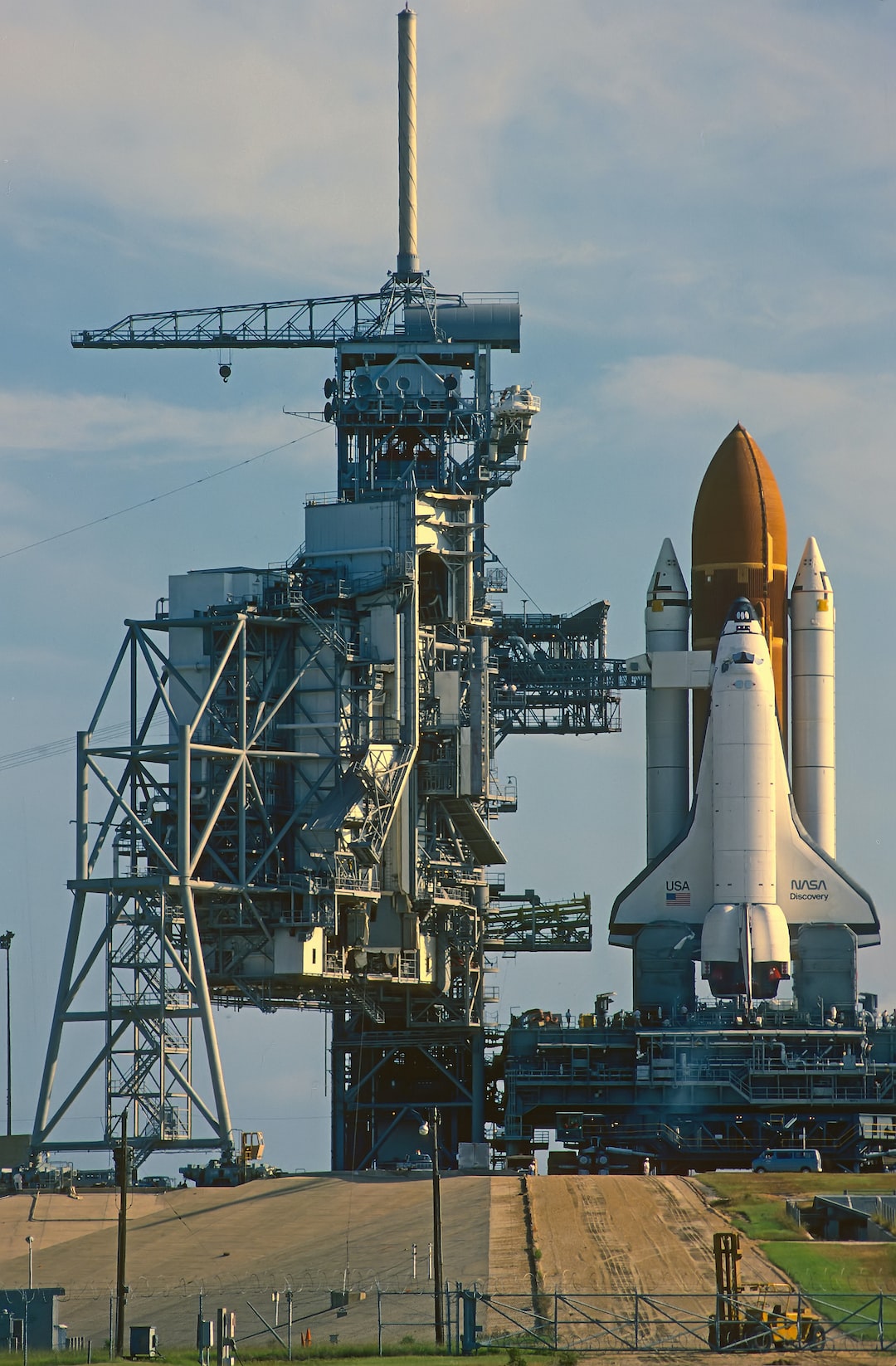 The History of Spaceflight - Answers

Round 1: The Space Race

Round 2: Man on the Moon

20 - They were in quarantine for 21 days to check if they had picked up any diseases from the Moon.

Written in the Stars: The Story of Amany

For millions of people, strange lands are thrust upon them as unexpectedly as the rain drop on a cloudless day. Imagine starting again - with your sense of identity cleaved in two. Amany is one such person.…

We are hardwired to tell stories. Remember the last time you were surprised by a friend or family member’s behavior? How “out of character” you wonder to yourself.…