If life on Earth is feeling overwhelming right now, simply look up.

Step onto your porch in the evening, or stretch out of your bedroom window – can you see the stars?

The blanket of immense darkness holds endless wonders and mystery. We may be feeling the pinch of the walls and the frustrating checks on our freedom - but there is infinity in our backyard. Let’s just dwell on some of the heart-achingly beautiful observations about the starry sky and our universe.

We are all Stardust 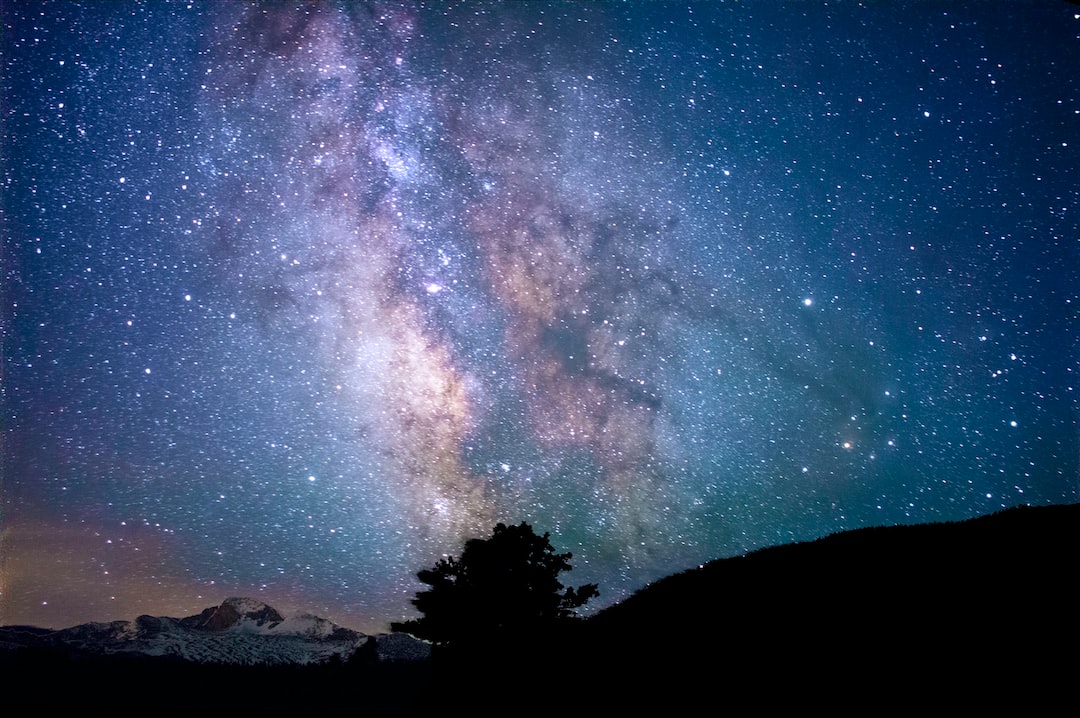 “For we are the stuff that [stars] are made of, and our little life is rounded with a sleep” - Shakespeare (he said [dreams])

When stars die, they implode and scatter themselves to the universe. Together, the fallen stars shed 40,000 tons of stardust onto the Earth each year.

We contain the essence of those magnificent stars we admire. We share this with everything around use. The carbon in our bodies is present in everything from the silky Yangtze dolphin to that glistening jungle leaf. This wonderful element carbon which makes up 18% of our bodies has passed through other creatures, natural formations and trees before coming to us. 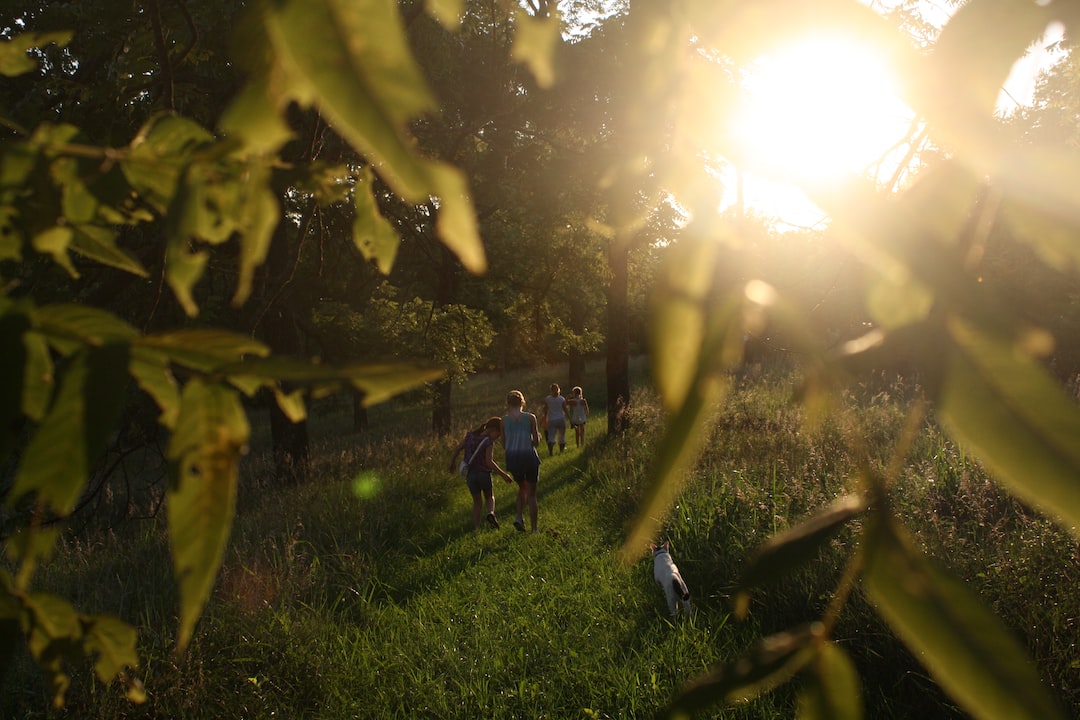 If on a lonely evening you feel insignificant or fragile, just look up at the twinkling stars – magnificent giants of burning gases – and remember that they are a part of you.

Stardust touches all of us, and to it we will return.

Brightness is all relative. We are most awestruck by the stars that appear to us the brightest – when in fact there could be many others that are thousands of times brighter. 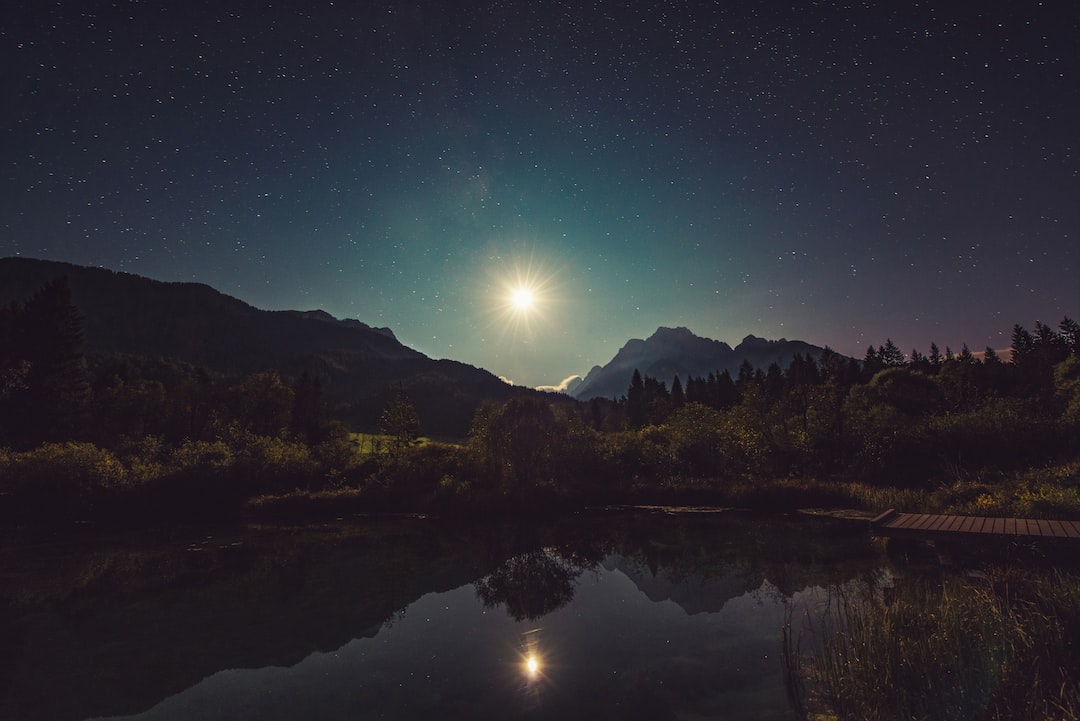 Stars may have colossal luminosity (which in astronomy means the total amount of energy it emits) but because they are so far away they appear dim, mere pinpricks. Closer stars may have a fraction of the luminosity but amaze us by blazing brightly.

To us earthlings, the brightest star in the observable galaxy is Sirius, a.k.a “The Dog Star”.

Sometimes it burns so vividly we feel we could pluck it from the velvety backdrop. Yet it is 8.6 light years away, a blink of an eye in space but many lifetimes for us.

Sirius is the brightest star – but just half a century ago we discovered even more luminous starlike objects all around us.
The first Quasar or “quasi-stellar object” was discovered by an astronomer Maartin Schmidt in 1963. It still blazes away in the center of the Virgo constellation.

Since then, hundreds of thousands of these delightful new discoveries have been observed around our little home galaxy: the Milky Way. The stars pale before the shining quasars. Yet quasars can change suddenly from bright to dim. In a few years they will go from blinding to normal.

We may not burn as brightly as those around us. But we could be ten times as luminous within.

We live in Laniakea – “immeasureable heaven”

We like to think we are unique. To an extent, we are. There is no other human being on this planet that has your set of DNA. The pattern inscribed in the flesh of your thumb is singular in all the universe. Neat, right?

We are also wonderfully insignificant grains of dust in the greater scheme of things. Take Earth for example. Our global mother and the giver of all things. She is just one of 8 planets in our solar system. Even the proud Sun is one of many others in other galaxies.
Here’s the pecking order of the universe:

Our Solar System is nestled within our home galaxy: the Milky Way. The Milky Way is a demonstration of beautiful ordered chaos, a perpetual mess of dust and dark matter, intersteller gas, up to 400 billion stars (one of which is our Sun), meteors and black holes. It is messy, but it is our home. Our next-door neighbor is Andromeda, a much larger galaxy than us. 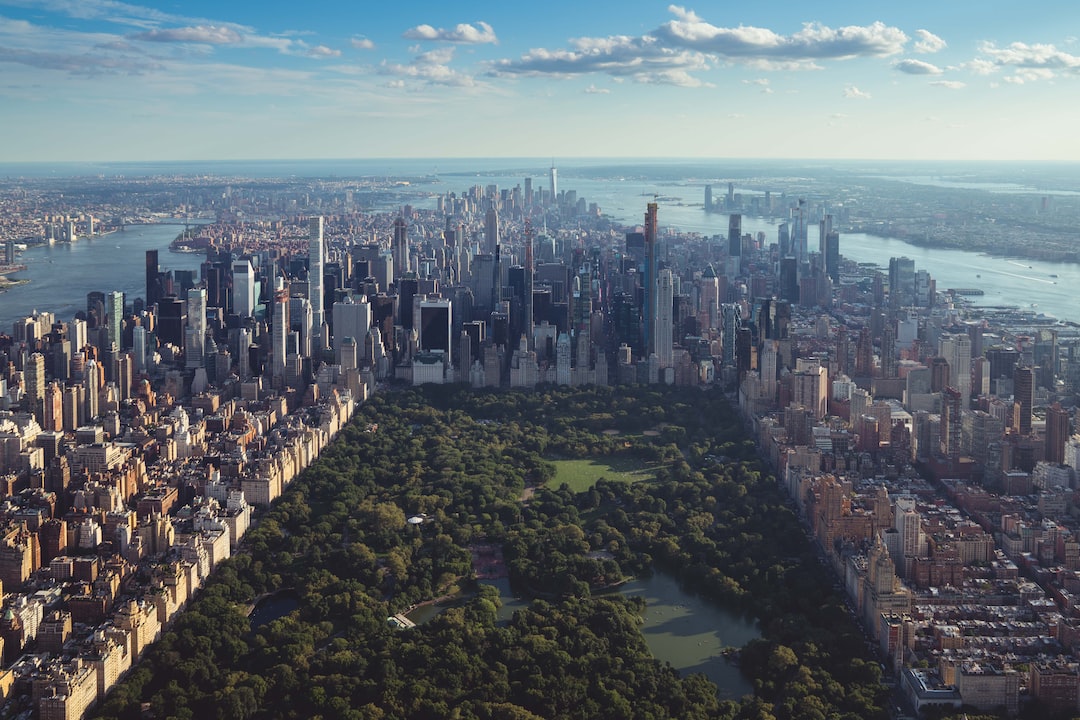 Astronomers have now discovered that the Milky Way is part of a group of galaxies 500 million light years long: what is known as a “supercluster”. Effectively, we are a country bumpkin on Earth that has just discovered we are in a high-rise building in Manhattan – times 500 million.

Our supercluster has a name: “Laniakea”: Hawaiian for “immeasurable heaven”. 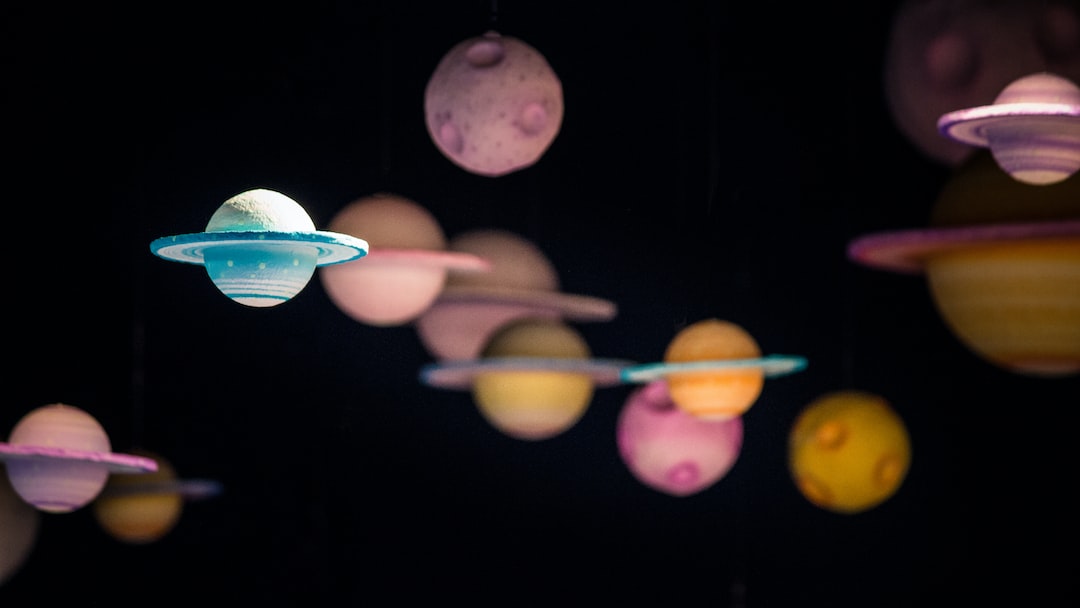 Once there were 9 of us. In 2006 the International Astronomical Union (IAU) made the joint decision to downgrade Pluto to 'dwarf planet' status. Pluto was effectively kicked out of the planet gang, but we all hang out.

Every year, we weave our way in a circle around the glorious, warm and ever burning sun. Every day, we spin around on our axes. This mesmerizing dance has taken place since the dawn of our time when the Big Bang kicked off the music.

We are slaves to the sun.

The colossal fiery giant is over one thousand times heavier than the heaviest of us – Jupiter. The sun has been burning away for over a billion years. Through its immense energy the sun graciously enables life as we know it. We would be nothing without the sun. 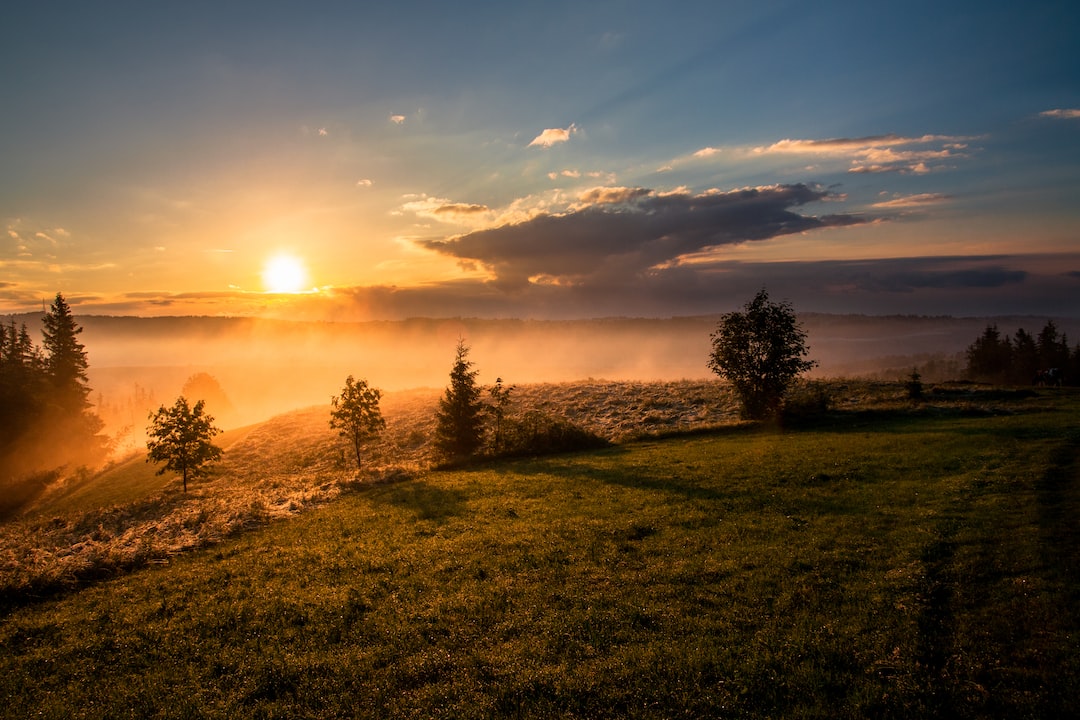 We all spin upon ourselves in the same way that the Sun rotates – except for Venus and Uranus.They spin the opposite direction, and Uranus does so dramatically tilted.

Together, in a big hurling dusty and rock strewn galaxy, we will spin forever in an eternal planetary waltz.

Venus and Uranus took their own path. If the planets can be creative – so can you. It is okay to be different.

We can read every book in our homes – but if you cast your eyes to the starry sky tonight remember. There is a world of wonder in the ever elusive universe that never fails to amaze.

Who are the Greek gods of the Planets?

Many of the planets, as with many of the months, take their name from Roman gods and leaders. ‘July’, for example, is a shortening of ‘Julius’, as in Julius Caesar. Similarly, ‘August’ is named in honor of Augustus Caesar (also known as Octavian) who became emperor of ancient Rome…

Top 20 Space Movies of All Time

If you’ve bought one of our personalized star maps, or you’re thinking about buying one, the chances are you feel an affinity with the stars. Now, this might be a stretch but then you might also be interested in movies about the stars, or movies taking place near the stars – in space.…