When you think about, the constellations are something we take for granted. We tend to assume they’ve always been there, like the stars themselves, but that’s far from reality. The truth is, at one point, our ancestors decided to give names to the pictures they saw in the sky. In this regard, the constellations are a product of human imagination and observation. One of our earliest attempts of explaining the complex universe that surrounds us. It is widely known that the constellations we know today originated in ancient Greece but how did they come about?

The constellations are much more than patterns of stars in the sky. They’ve served many purposes in our history as a species. In fact, astronomy is pretty much the oldest science known to mankind. From time immemorial, human civilizations would look up at the sky and wonder what makes it tick. Even today, with all our modern technologies and advanced astronomical observations, we can’t help but look up at the stars in awe. And no wonder.

Despite all their mysteries, our ancestors eventually realized that the motions of the stars were regular and predictable. This allowed them to come up for different uses for them: from religious and mythological purposes to agriculture and navigation. Not only did the stars allow farmers to plan ahead and form agriculture, sailors and travelers would also use the position of the stars to find their way among the seas, or hostile deserts. Long before the existence of GPS and smartphones, it was the stars which guided us. And constellations made it easier to recognize and interpret these patterns in the sky. 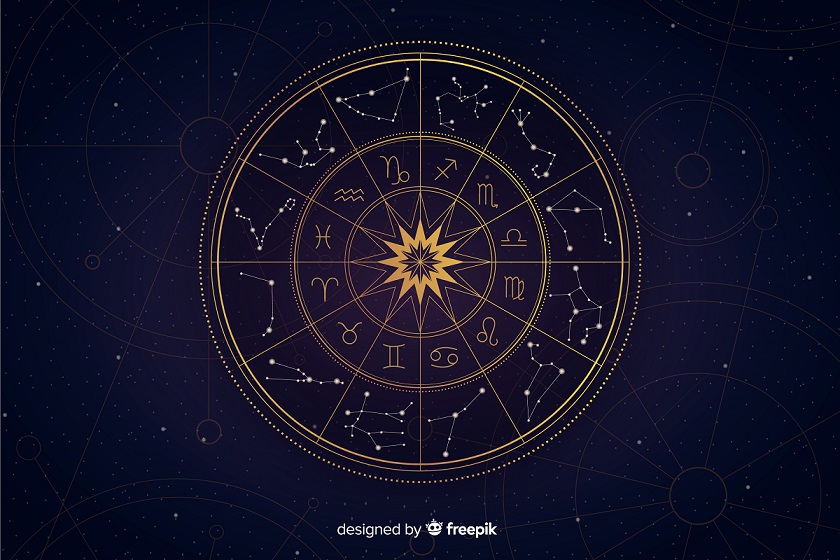 As far as we know, the ancient Greeks were among the first to use the appearance or disappearance of certain stars over the course of each year to mark the ever-changing seasons. One explanation of the origin of the Greek constellations is that it was much easier to read the stars if they were grouped into recognizable shapes and figures.

For the Greeks, the constellations were also a way of preserving their folklore and mythology. The images depicted in the Greek constellations are god-favoured heroes and beasts who received a place amongst the stars in tribute for their deeds. They were regarded as mystical spirits who strode across the heavens and watched over mankind.

Our understanding of the stars and the night sky is deeply influenced by the observations made by the ancient Greeks. This is why today we bring you a little insight on the fascinating origin of the Greek constellations.

The constellations according to the Greeks

No one is sure exactly where, when, or by whom the constellations were invented. However, the oldest record we have of them dates back to centuries before our era. Homer, the legendary author of the Iliad and the Odyssey, already mentioned a handful of them in his epic poems, the Odyssey and the Iliad, around 700 B.C. It is clear, however, that the origin of the Greek constellations arose long before Homer’s time. 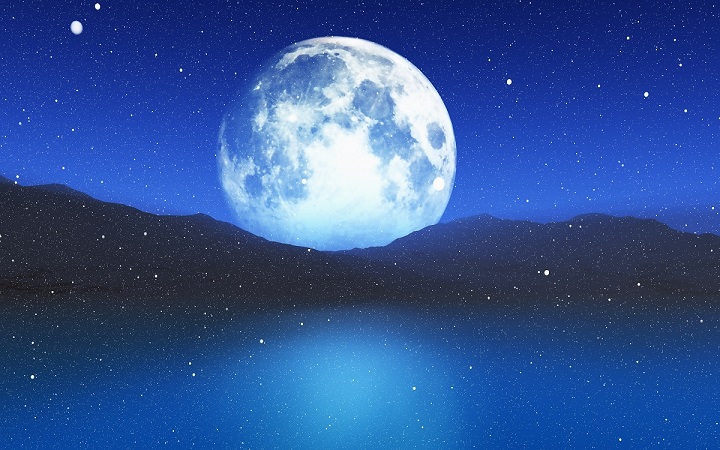 In their beginning, the knowledge of the constellations were handed down orally in the form of stories and lore from generation to generation. It wasn’t until the third century before our era that the poet Aratus described most of the constellations known to the Greeks in a poem called Phaenomena. Almost two centuries later, the Greek astronomer Ptolemy listed the 48 Greek constellations as we know them today. These 48 formed the basis for our modern constellation system. Not only that, but Ptolemy also drew up a catalog of 1022 stars, with estimates of their brightness.

It is because of these historic works that the Greeks are usually credited with the origin of the constellations. As far as we know, they were the first to record their names. Orion, Scorpios, Cygnus, Cassiopeia or the Great Bear are just some of the constellations designated by the Greeks, and which we still know under the same name today. These Greek constellations are perfectly distinguishable in contemporary star maps and charts.

Astronomers officially recognize 88 constellations covering the entire sky in the northern and southern hemispheres. Among these 88 patterns listed in modern times, 48 constellations originated in ancient Greece.

In this long list of constellations, different figures and shapes are represented in the night sky: 14 men and women, 9 birds, two insects, 19 land animals, 10 water creatures, two centaurs, one head of hair, a serpent, a dragon, a flying horse, a river and 29 inanimate objects. These add up to more than 88 because some constellations include many creatures.

But where do the Greek constellations come from?

Historical studies indicate that it’s likely that the origin of the Greek constellations had a direct influence from other ancient civilizations. More precisely, the ancient Babylonians and Sumerians. This makes sense, as these civilizations lived in similar latitudes as the Greeks. In other words, they shared the same night sky, visible from their position on Earth.

Each culture developed their own interpretation of the constellations. For example, to the ancient Greeks, Orion, the son of the sea god Poseidon, was a great hunter. However, the exact same group of stars depicted Osiris, the deity of life and death, for the ancient Egyptians.

Historians have reached the conclusion that the Greek constellations originated in the Mesopotamian civilizations of the ancient Babylonians and Sumerians because of the constellation-free zone found in Greek celestial charts. From the size and position of this uncharted area of the sky, it is clear that the constellations were first observed near a latitude of 36° north. This means that it was south of Greece and north of Egypt… Where does this hint lead us? The puzzle of the origin of the Greek constellations is resolved by looking at the Mesopotamian civilizations, which were located in the fertile regions of present-day Iraq and Syria.

Uses for the Greek constellations in their origins

It is widely acknowledged that the classical constellations represented Greek deities and heroes, and were an essential part of the mythology and lore of ancient Greece. What else can the classic works left by the Greeks tell us?

In “Works and Days”, a poem of over 800 verses written by Hesiod around the seventh century BC, the many mentions to the constellations appear to be practical and had an agricultural interest. Hesiod’s work is now widely regarded as the first ever farmer’s almanac, and a guide to our understanding of ancient agriculture and its practices. Most of the poem offers practical advice for farmers, based on the movement on the stars. This gives us a glimpse on the importance of astronomy in ancient Greece beyond religious purposes, as the stars guided farmers on when to perform specific tasks. 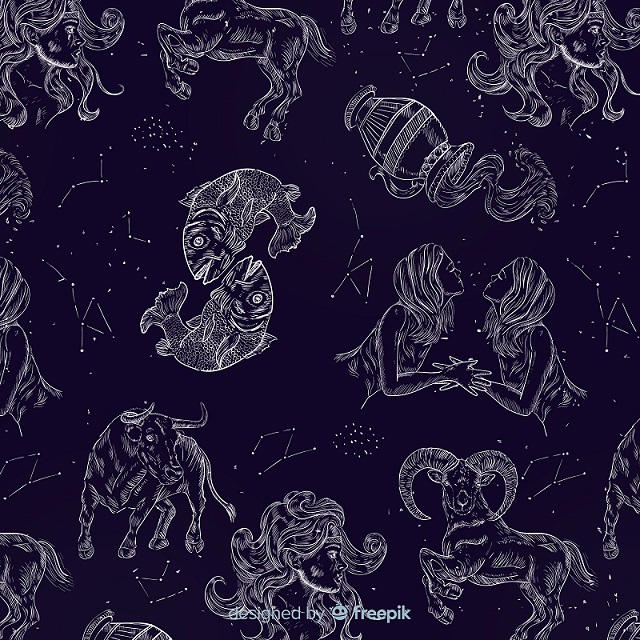 On the other hand, in the Odyssey, Odysseus is guided by the stars in another fashion. The Greek hero sets sail and follows the Pleiades, a cluster of stars within the Taurus constellation, to find his way home. Similarly, the Great Bear and Orion are also mentioned as guiding stars for sailors, as they are the constellations that never hide under the horizon of the sea.

One thing is clear: the constellations played an essential role in the development of not only ancient Greece, but for the whole of mankind. Keep an eye out for our next insights on the mysteries and secrets of the stars!

Best sentimental gifts for friends to surprise them

If your friends’ birthdays or any other special occasion are approaching, it is time you show them you truly care with a sentimental gift that shows you have spent some time and dedication to surprise them and make them happy. Don’t stress though, we are here to help you out!…

Gifts for brother to surprise him in a different way

Having a brother means having a partner in crime, a sort of…