Constellations are a bunch of stars

In short, that’s exactly what constellations are; a bunch of stars. These stars form a pattern in our night's sky that was easily recognisable, and that’s how the first astronomers ever created constellations. Out of the 88 we have today, 48 were created by 1 man, Ptolemy. This astronomer was a Greco-Roman scientist that lived in the second century BC. This means that most constellations are almost 2000 years old. Some of the 48 Ptolemy named, already existed in civilizations older than the Romans and the Greeks. Taurus, for example, is believed to have existed as early as 15.000 BC! Today, we still use the names Ptolemy gave them.

Some constellations have cool stories 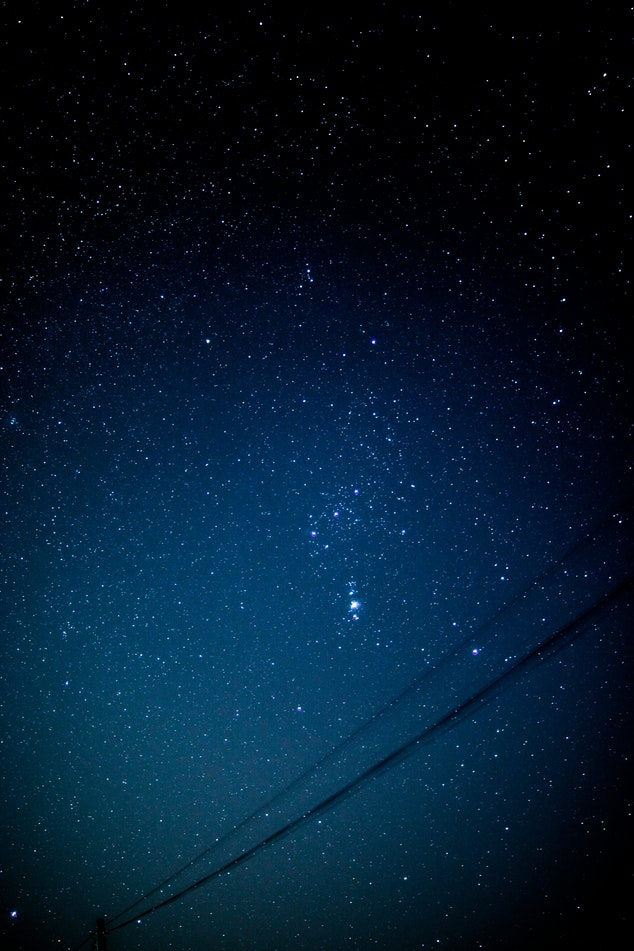 The star signs are almost all part of a family. This is a group of constellations located in pretty much the same quadrant of its hemisphere. Besides being located next to each other, they might also be part of a larger story. The Hercules family for example. This group of star signs are almost all ancient. There are 19 constellations in this family, Hercules is the most important of them. The other ones are Sagitta, Aquila, Lyra, Cygnus, Vulpecula, Hydra, Sextans, Crater, Corvus, Ophiuchus, Serpens, Scutum, Centaurus, Lupus, Corona Australis, Ara, Triangulum, and Crux. A lot of these star signs are part of the ancient Greek mythology in which Hercules (who is the son of Zeus and a mortal) has to perform 12 labours. In these trials, Hercules has to show his strength by slaying all kinds of monsters and animals. Most of these labours have their own constellation in this family.

Another interesting constellation family is the Perseus family, another collection of star signs related to an ancient Greek myth involving a king, a vein queen, a daughter who gets sacrificed, a whale out there to kill the princess, a great hero saving the girl, and a fantastic love story with a happy end.

Asterisms are a bunch of stars too 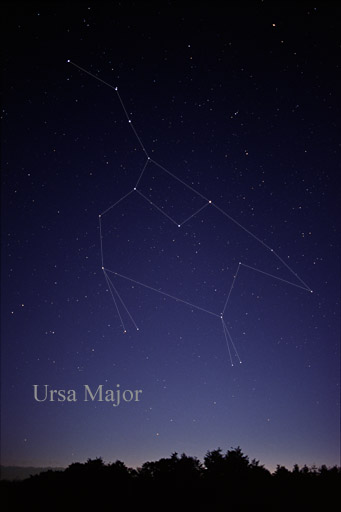 Some stars form an asterism. This is a group of stars that form a certain pattern. This might sound like the description of a constellation, that’s because asterism are sort of mini star signs. They are just as recognisable as constellations, but do not form a star sign themselves. The most notable asterism are the Big Dipper, as well as the Little Dipper. They both are part of Ursa Major and Ursa Minor respectively. Another well known asterism is the line of 3 stars that form Orion’s belt.

Some of our favorite stars

Astronomers know a lot about stars. Some of these stars have interesting stories. In our night sky, we have a huge star map with weird stars. Let's check!…

Masters of the Stars: Copernicus

Copernicus was one of the most important astronomers ever. His heliocentric theory about the solar system determined how we look at the night sky today.…