The sky and everything that goes on beyond our planet’s atmosphere is something that fascinates us here at the blog. How much there is to discover! And this is just natural, of course. As a species we’ve been looking up at the sky since time immemorial. Through it we’ve tried to explain different phenomena occurring on Earth, and we’ve speculated on what forces influence and shape the sky and space as we see it. 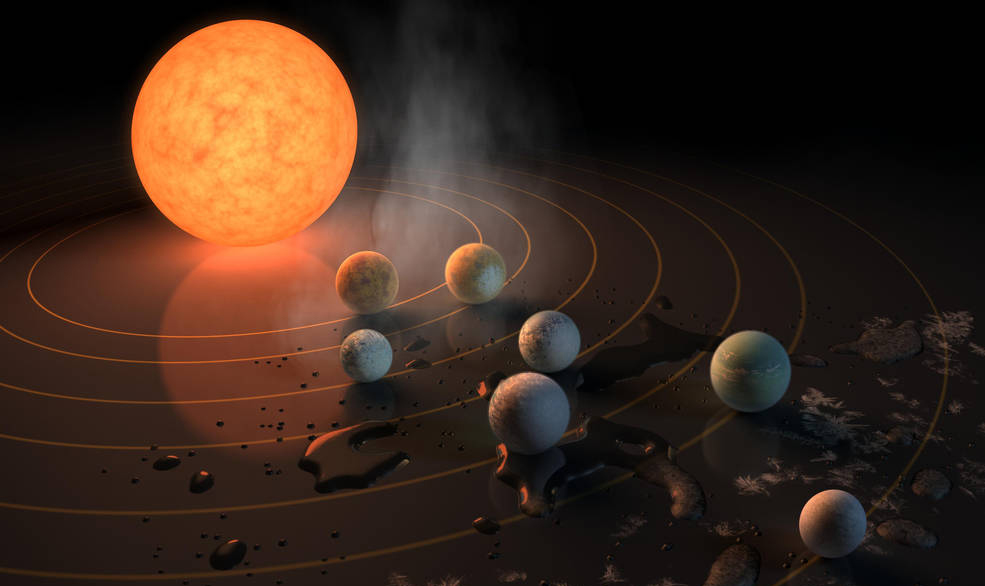 We’ve come a long way since the birth of modern astronomy a few centuries ago. The invention of telescopes have enabled us to observe heavenly bodies as never before. Today, we’re even able to create precise star maps that show the unique alignment of celestial objects at a given place and time. We’re even able to predict the trajectory of comets and asteroids in space. This would be technically impossible without the technological advances we’ve achieved, especially throughout the last century.

However, the study of astronomy is now not merely confined to the observation of stars and other heavenly bodies. We’ve reached a point in which the very nature of life is at the center of our astronomical research. Which is why today we bring you a new feature on the field of astrobiology. But what in the heavens is astrobiology? Keep reading to find out.

A definition of astrobiology

To put it bluntly, combine the study of the universe and the cosmos (astronomy) with the study of life (biology) and there you go, you’ve got astrobiology! What is astrobiology, though? Astrobiology is an interdisciplinary scientific field concerned with the origins and evolution of life in the universe. In other words, it’s a science which means to deepen our understanding of life, and how it is affected by the nature of its surrounding environment. This includes the study of planets, planetary systems and stellar interactions and processes.

For instance, it is well known that the universe was born with the Big Bang, 13.8 billion years ago. The study of astrobiology goes as far back as the birth of the universe, to the inception of the chemistry of life. What is astrobiology’s goal? To understand the origin of the building blocks of life and determine how a combination of biogenic elements created the conditions for life. Similarly, astrobiology also tries to explain how life is affected by its environment, and whether life can beyond its planet of origin. 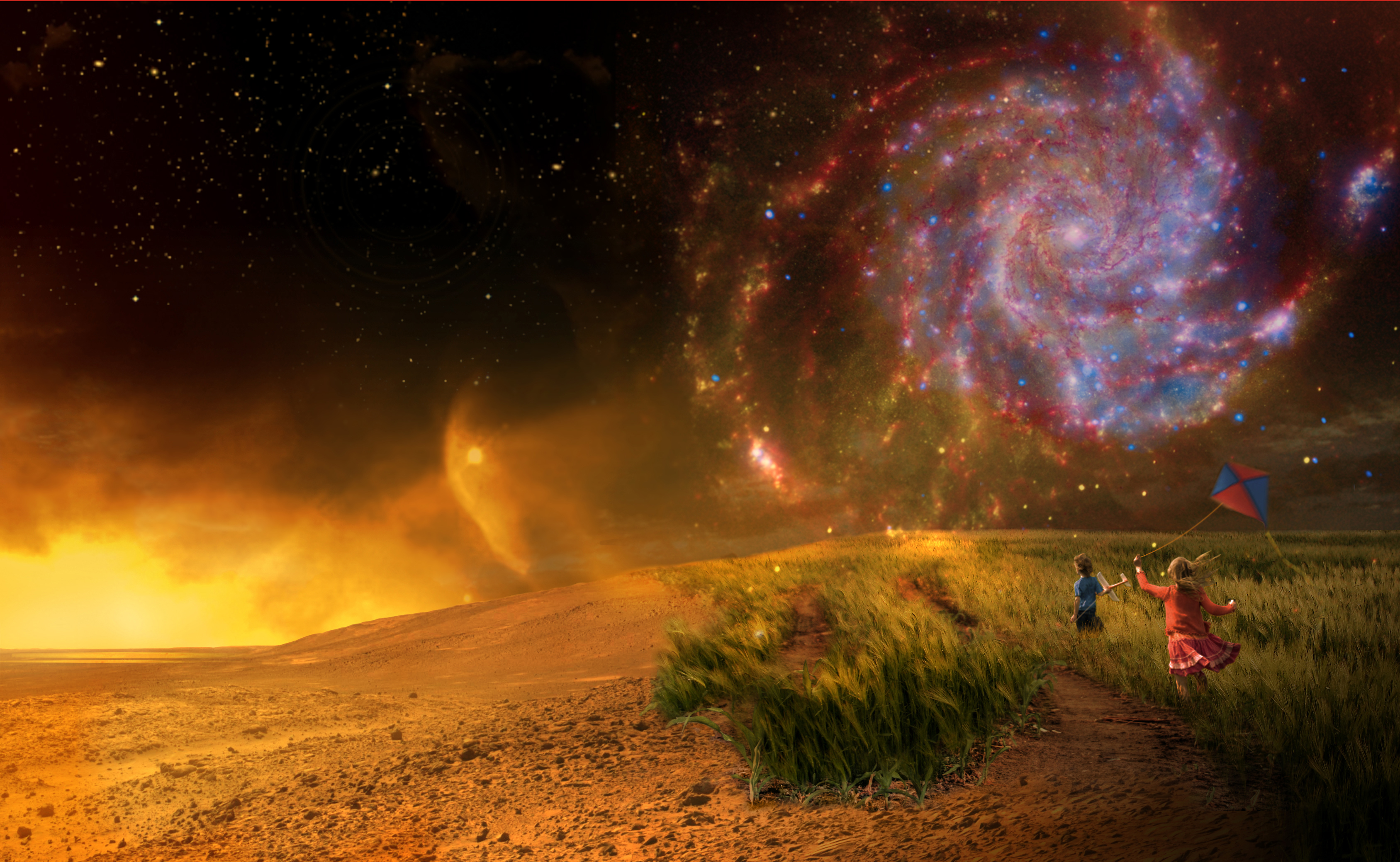 Exobiology: the study of extraterrestrial life

Thus far, we’ve explained and defined what astrobiology is: the study of life anywhere in the universe, including the Earth. On the other hand, exobiology is a branch of biology and astrobiology dealing exclusively with extraterrestrial life forms. Today, the forefront of astrobiology and exobiology aims at understanding the origin of life on Earth in order to enable the future colonization of other planets.

Just think about it: the idea of a human mission to Mars has been a huge subject of science fiction for many years. It is deeply ingrained in our collective consciousness. And it could soon be a reality! NASA and SpaceX, among other entities, are going as far as suggesting that we could land on Mars sometime during the next decade. The implications for our species are huge. How cool would it be to be able to go to Mars, a planet we’ve seen so many times among other stars in star maps or even on our phone cases? 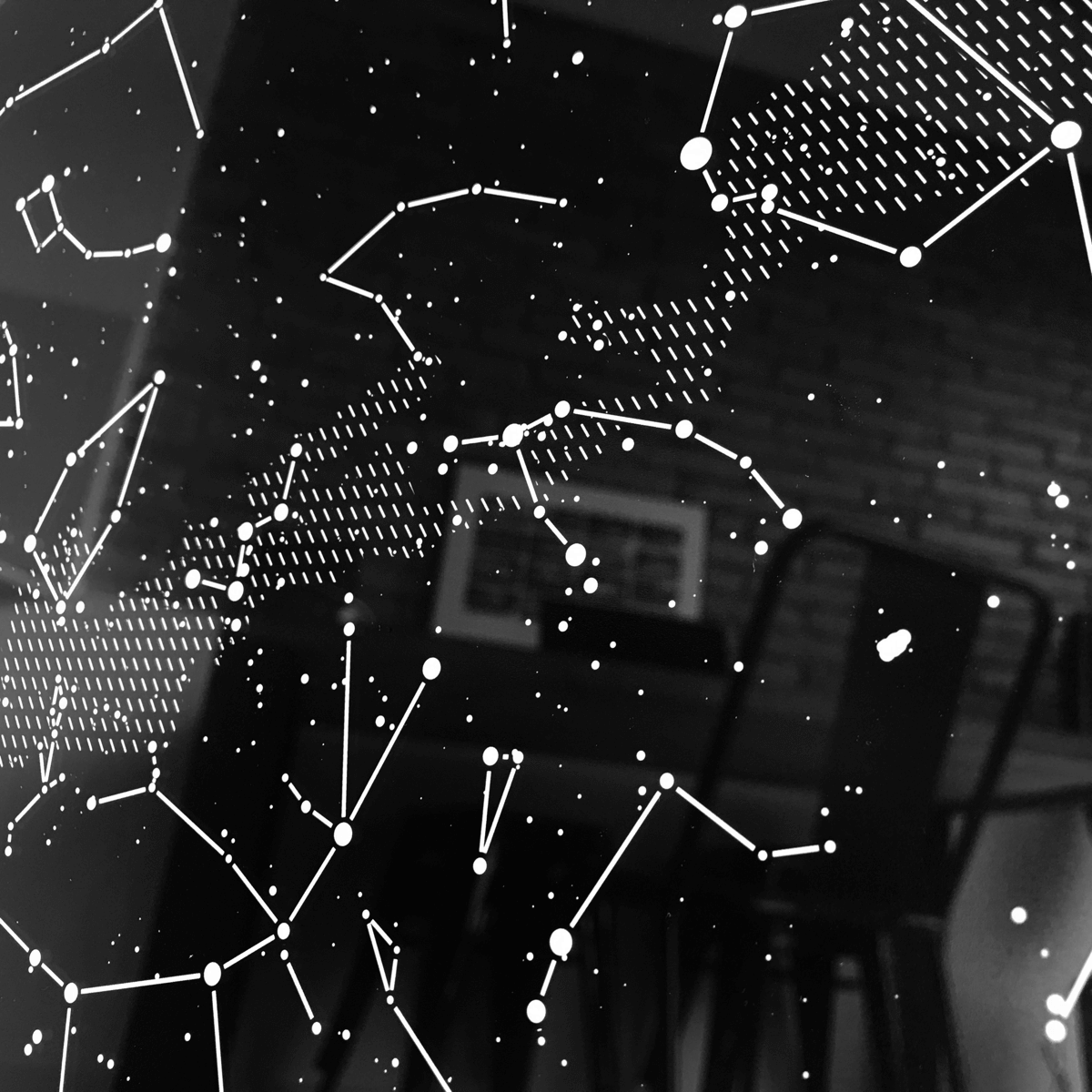 Therefore, one of astrobiology’s main goals today is to detect those organisms that are able to survive space travel conditions and to maintain their capacity to proliferate. This would be of crucial importance to make possible the sustainability of life as we know it beyond the limits of our planet. And we have such a long way to go. As Albert Einstein once said, "the universe is stranger than we can imagine.'' Luckily for us, we’ve got astrobiology to try to explain it!

Where do comets come from?

A comet is an icy, small Solar System body that, when passing close to the Sun, warms and begins to release gases, a process called outgassing.…

What are the Properties of Light?

Without darkness there is no light, or so they say. A cliché we’ve all surely heard countless times without giving it as much as a second thought.…