Learning to read the night sky is no easy task. It requires lots of practice to be able to instantly recognize star patterns at a single glance. Besides, it can be very confusing to distinguish one constellation from the next. Especially considering that the constellations only very abstractly resemble their namesake. If you expect to instantly recognize the shape of a mythological hunter holding a club in one hand and a shield in the other when looking at the stars, you’re in for a tough ride! It doesn’t work exactly like that.

That’s why we’re here, though: to share and spread our ancestral knowledge on the constellations and patterns found in the sky. And since summer is reaching its end, for today’s feature we’re going to delve into the world of winter constellations.

What are winter constellations? 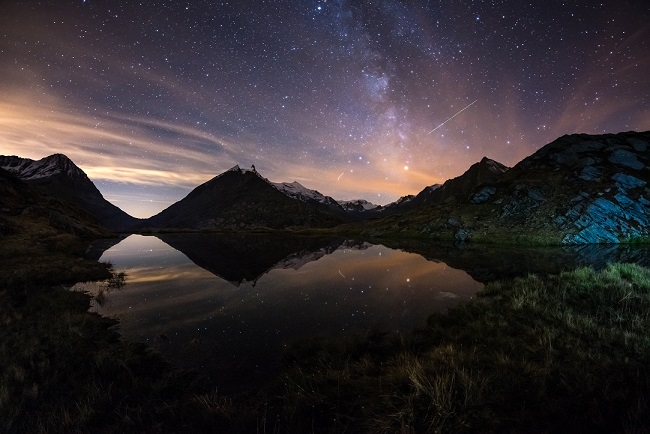 Orion is by far the quintessential constellation seen in the winter night sky, not only from the Northern hemisphere but from all corners of the world. However, it is during the winter when the mythological hunter reigns supreme among the constellations.

Also known as the Great Hunter, Orion is the most visible and distinguishable constellation in the winter night sky. It is recognizable by three bright stars – Mintaka, Alnilam and Alnitak – which form a belt-like pattern, known as Orion’s Belt. Orion’s Belt is so visible that it serves as a landmark in the sky to spot other constellations.

In fact, the origin of the Orion constellation comes from Greek mythology. The Great Hunter was represented by early Greek astronomers as seeking to slay its neighboring constellation, Taurus the Bull, another one of the major winter constellations.

Found to the west of Orion, Taurus is one of the main star patterns traditionally considered as a winter constellation. Indeed, the Taurus constellation is part of the Winter Hexagon, one of the two major asterisms dominating the winter night sky.

Taurus is not only a winter constellation, though; it is also part of the Zodiac. If you’re an astronomy enthusiast and would like to give yourself a treat, it’s always worth checking out the gorgeous star maps conceived by Under Lucky Stars. These mesmerizing maps aren’t just simply beautiful, they also exactly represent how the sky looked like at a given time and place. And they are also available as nifty phone cases! 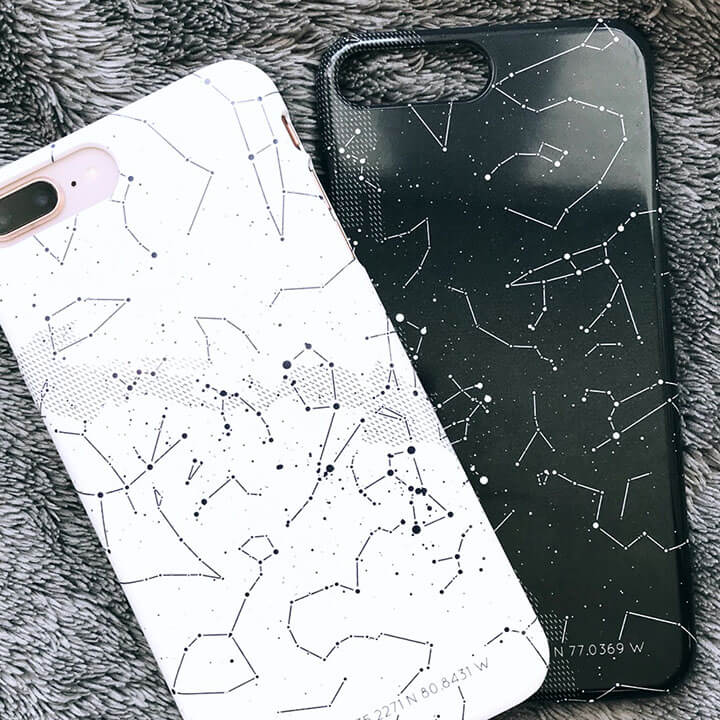 The Canis Major constellation is especially prominent in the northern hemisphere sky during the months of winter. The easiest way to find this pattern of stars is by following Orion’s belt to the east and finding Sirius, the brightest star in the sky. Once you’ve found Sirius, also known as the Dog Star, you’ve located Canis Major, as it is the most recognizable star in this winter constellation.

As a matter of fact, Canis Major is named after one of Orion's hunting dogs in ancient Greek mythology, which is why it is also commonly known as the Great Dog.

Gemini, another Zodiac constellation, is found to the northwest of Orion, with Taurus perched to its northeast. Its name means “the twins” in Latin, which in Greek mythology depicts the deities Pollux and Castor. In reality, Pollux and Castor are the two brightest stars in the Taurus constellation, and are perfectly discernible to the naked eye during the winter months.

The Perseus constellation, named after the Greek mythological hero, lies in the northern sky, next to Andromeda. It is actually one of the larger northern constellations, and also gives name to the Perseus family of constellations, which includes Andromeda, Auriga, Cassiopeia, Cepheus, Cetus, Lacerta, Pegasus, and Triangulum. 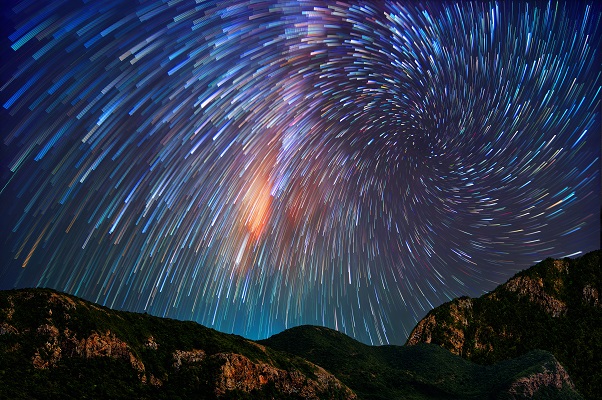 Eridanus is one of the largest constellations in the sky. It is located in the southern hemisphere, but its position makes it most prominent during the months of winter. Its name is the Ancient Greek name for the river Po in Italy. In Greek mythology, it represents the flood sent from the heavens to wash away the evil on Earth. The brightest and most famous star in the Eridanus constellation is Achernar, which is also one of the brightest stars distinguishable to the naked eye.

The Cetus constellation is located in the northern sky, next to Eridanus, Aquarius and Pisces. Also known as the Whale, it is the fourth largest constellation in the sky. The constellation was named after Cetus, the sea monster from the Greek myth about Andromeda. In the myth, which we’ve covered in this blog previously, the princess was sacrificed to the monster as punishment for her mother Cassiopeia’s pride.

Keep track of the blog for much more to come regarding the constellations in the sky!

The perfect moment to go camping in the wild and gaze at the stars around a bonfire with loved ones.…