In general, we can say that Autumn is a good time to see a good number of notable constellations, including the zodiac constellations of Aquarius, Aries and Pisces, and the constellations in the Perseus family: Andromeda, Perseus, Cassiopeia, Pegasus, Triangulum, Cetus and Cepheus.

Autumn Constellations in the US 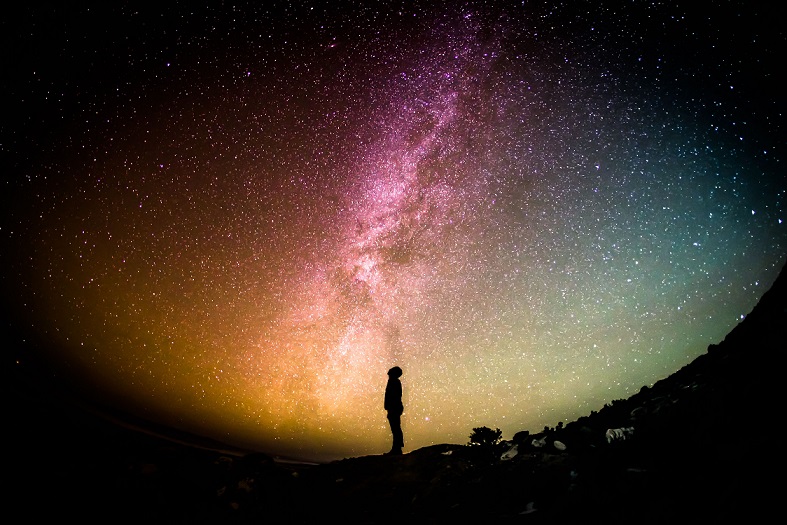 Aquarius constellation, situated between Capricornius and Pisces, is home Sadalsuud (Beta Aquarii), contains a number of easy binocular and small telescope targets, like the yellow supergiant star found 610 light years away of magnitude +2.87. The best time to observe this constellation is at 21:00 during the month of October. Four meteor showers also originate in it: the March Aquariids, Eta Aquariids, Delta Aquariids, and Iota Aquariids

This constellation is usually associated with the story of the Golden Fleece in Greek mythology. Located in the northern celestial hemisphere between Pisces to the west and Taurus to the east, it contains several notable deep sky objects, among them the unbarred spiral galaxy NGC 772 and the dwarf irregular galaxy NGC 1156.

The Pisces constellation, located between Aquarius to the west and Aries to the east, is home to Eta Piscium, a yellow giant star situated 294 light years away that shines with an apparent magnitude of +3.62. The best time to view it constellation is 21:00 during the month of November. Apart from meteor shower the Piscids, that is associated with this constellation, Pisces contains several prominent asterisms like Piscis Boreus (The North Fish) , Piscis Austrinus (The South Fish), Linum Boreum (The North Cord), Linum Austrinum (The South Cord), and Testudo (The Turtle).

This massive cluster is located about 130,000 light years from M31’s core, and is the brightest globular star cluster in the entire Local Group of Galaxies, with an apparent magnitude of 13.7. It almost certainly contains an intermediate-mass black hole in its centre. This cluster is so big and massive that it is entire possible that it is not a true globular cluster, but rather the remnant of a dwarf galaxy that was tidally stripped by M31. 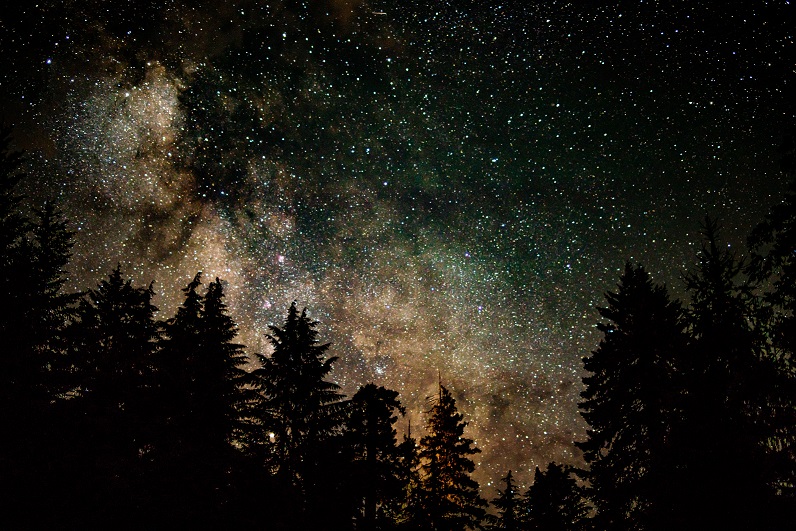 This constellation, named after the Greek mythological hero Perseus, is home to the famous eclipsing variable star Algol, two Messier objects – the bright open star cluster Messier 34 and Little Dumbbell Nebula (M76) – as well as to the famous Double Cluster, the California Nebula (NGC 1499), and many other interesting deep sky objects.

Cassiopeia’s brightest stars form a prominent W shape, which makes the constellation very easy to find. Like Perseus, the constellation is located in a rich section of the Milky Way and harbours a number of notable deep sky objects. These include the Messier open clusters M52 and M103, the Owl Cluster (NGC 457), the White Rose Cluster (NGC 7789), and the open cluster NGC 663, among others.

The Pegasus constellation’s brightest star is Enif (Epsilon Pegasi), an orange super-giant found 690 light years distant with an apparent luminosity of +2.4. The best time to view the constellation of Pegasus is at 21:00 during the month of October. The July Pegasids are the only meteor shower associated with this constellation that contains many other noteworthy and spectacular deep sky objects, not many are visible with amateur equipment.

This is one of the smallest constellations, but easy to find in good conditions. Located just under Andromeda, the constellation has the shape of a long, narrow triangle. It is best known as the home of the Triangulum Galaxy (M33), the third largest member of the Local Group, after Andromeda and the Milky Way.

Cetus, named after the sea monster of the Greek myth about Andromeda, is located in the northern sky. Also known as the Whale, it is one of the largest constellations. Cetus lies in the region of the sky called the Water, along with several other constellations with names evocative of water: Eridanus (the river), Aquarius (the water bearer), Pisces (the fish), etc. Cetus is home to the barred spiral galaxy Messier 77 and several well-known stars: Deneb Kaitos (Beta Ceti), Menkar (Alpha Ceti), Tau Ceti and the famous variable star Mira (Omicron Ceti).

Cepheus, one of the Greek constellations, named after the mythical King Cepheus of Aethiopia, lies in the northern hemisphere. The constellation is home to Garnet Star, one of the largest known stars in the Milky Way, and to several well-known deep sky objects: the Wizard Nebula, the Iris Nebula, and the Fireworks Galaxy. 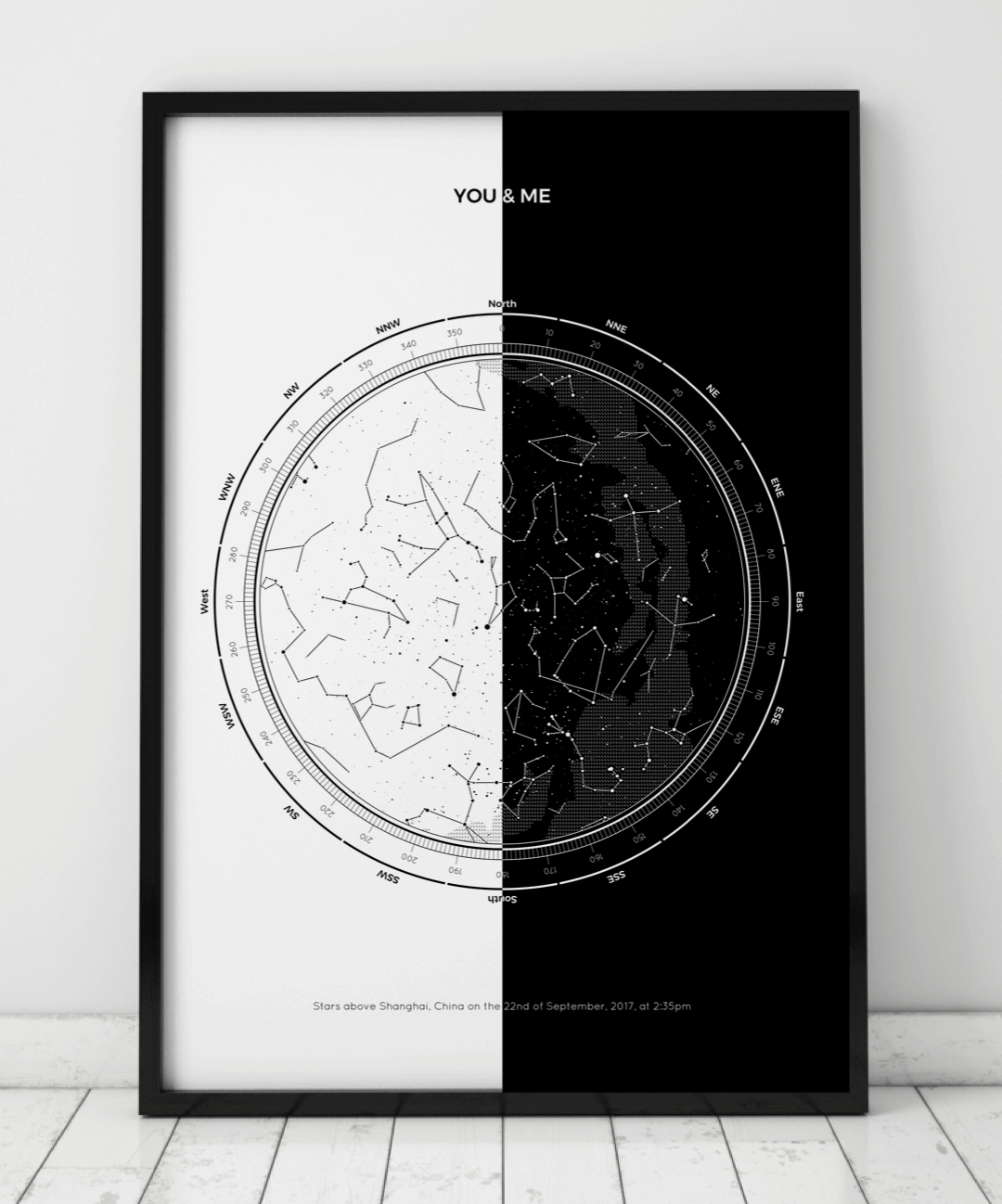 If you are reading this, stargazing is probably one of your passions. Did you know that you can have your own customized star map of any significant date, like your birthday, ready to hang on your walls or even printed in a phone case? This is what Under Lucky Stars provides, based on the Bright Star Catalogue from Yale University. A truly unique gift, for yourself or for your loved ones!

Learning to read the night sky is no easy task. It requires…

Cassiopeia, Cepheus, Draco, Ursa Major and Ursa Minor, there are several prominent constellations that dominate the sky during the summer.…