In general, we can say that summer is a great time for stargazing. In addition to the circumpolar constellations – Cassiopeia, Cepheus, Draco, Ursa Major and Ursa Minor, there are several prominent constellations that dominate the sky during the summer. For northern observers, these are the three constellations whose brightest stars (Altair, Deneb and Vega) form the Summer Triangle – Aquila, Cygnus and Lyra – along with the southern zodiac constellations Sagittarius and Scorpius, and the large constellations Hercules in the northern and Ophiuchus in the southern sky.

Summer Constellations in the US

Aquila, the celestial Eagle, is high in the sky in the summer evenings and can be seen facing Cygnus. The constellation of Aquila contains Altair, which is one of the closest visible stars to Earth, lying at a distance of only 17 light years. Altair forms the Summer Triangle, a prominent summer asterism, together with the bright stars Deneb in Cygnus and Vega in Lyra.

Cygnus, the celestial Swan, is one of the most recognizable summer constellations. Its brightest stars form an asterism known as the Northern Cross, which is prominent in the evening sky in the summer months. Deneb, the brightest star in the constellation and one of the brightest northern stars, marks the Swan’s tail. It is also the most distant first magnitude star, lying approximately 3,550 light years from Earth.

Other remarkable stars are contained in Cygnus. Albireo, Beta Cygni, is a binary system popular among amateur astronomers for its contrasting colours. It marks the Swan’s head and is sometimes called the “beak star”.

In spite of being the fifth largest constellation in the sky, Hercules does not have any first or second magnitude stars. It is easy to identify because several of its stars form the Keystone, a prominent summer asterism that represents Hercules’ torso. The constellation is usually depicted as Hercules standing on the head of the mythical Ladon, the dragon he defeated as part of his 12 labours. This dragon is represented by the neighbouring constellation Draco. 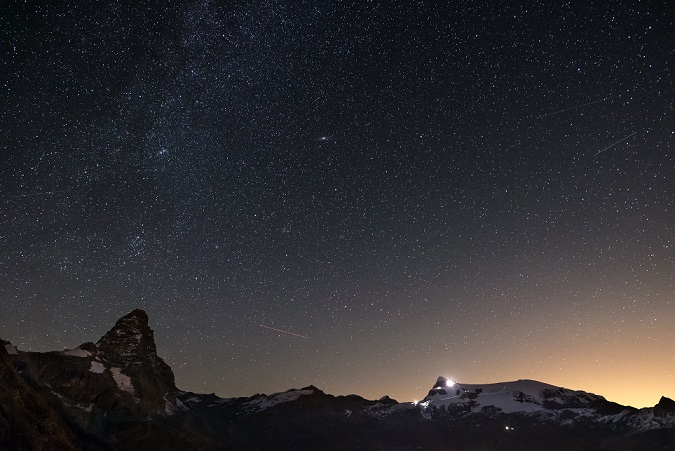 Lyra, a small constellation located between Cygnus, Hercules and Draco, is easily recognized for parallelogram. Shape. It is home to the fifth brightest star in the sky, Vega, and two other famous stars, Sheliak and Beta Lyrae. Beta Lyrae is prototype of the Beta Lyrae variables, a class of binary stars that are so close to each other that material from one star flows to the other and the stars become egg-shaped. Epsilon Lyrae, nicknamed the Double Double, consists of two sets of binary stars orbiting each other. Located near Vega, the system is a popular target for amateur astronomers.

Ophiuchus, the Serpent Bearer, is the 11th largest constellation in the sky. Depicted as the mythical healer Asclepius holding a snake – represented by the constellation Serpens – Ophiuchus is home to many relevant stars and deep sky objects. Rasalhague, the constellation’s brightest star, marks the healer’s head. Barnard’s Star, the fourth nearest star to the Sun, after the three stars in the Alpha Centauri system, is only 5.96 light years away, but invisible to the naked eye. Kepler’s Supernova (SN 1604) is a famous remnant of a supernova observed in 1604, which appeared as the brightest star in the sky at its peak.

The neighbouring Scorpius can also be observed during summer and is home to many interesting stars and deep sky objects too. The constellation’s brightest stars, Antares and Shaula, are among the brightest stars in the sky. Antares marks the celestial scorpion’s heart, while Shaula is one of the two stars at the tip of its curved tail. 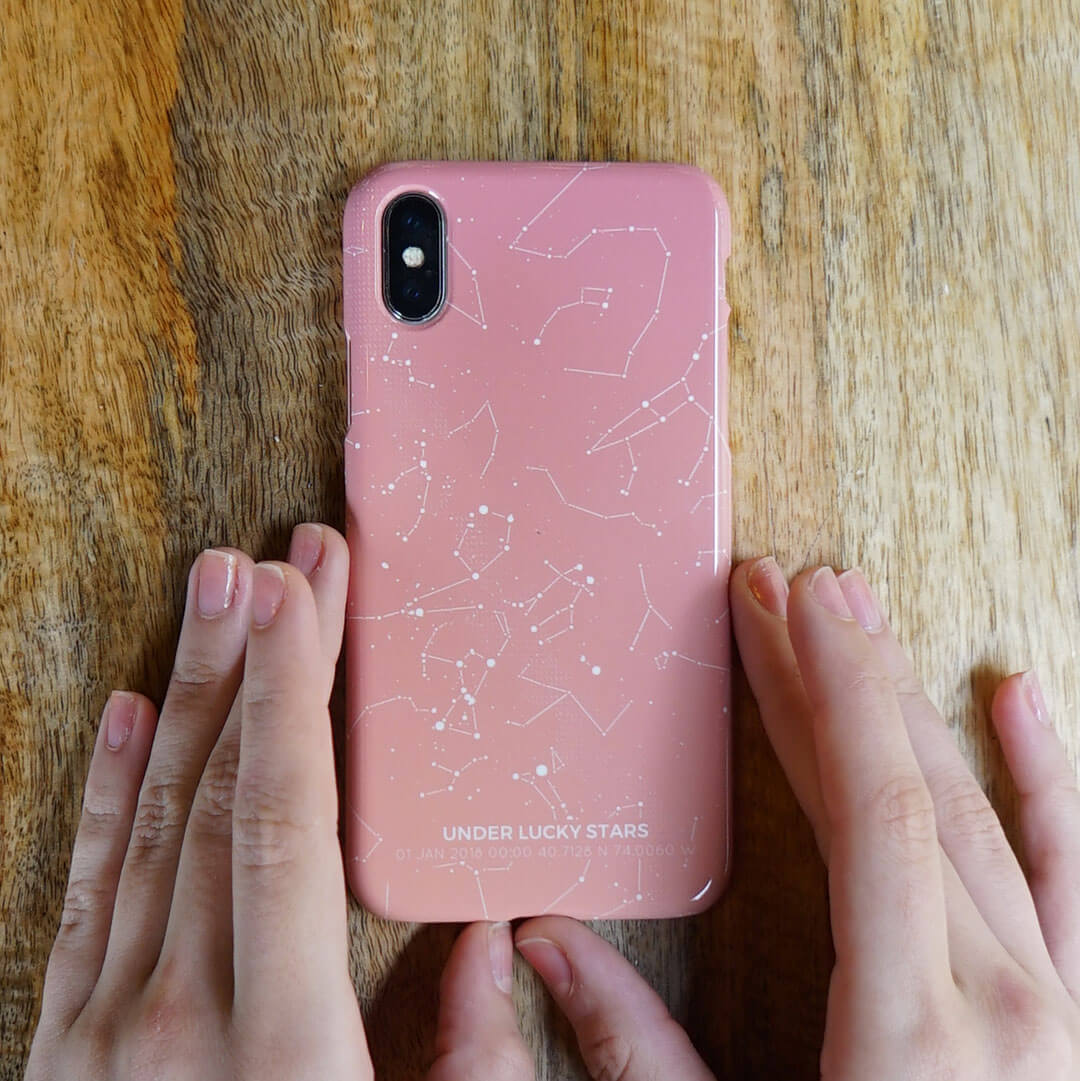 If you are reading this, stargazing is probably one of your passions. Did you know that you can have your own customized star map of any significant date, like your birthday, ready to hang on your walls or even printed in a phone case? This is what Under Lucky Stars provides, based on the Bright Star Catalogue from Yale University. A truly unique gift, for yourself or for your loved ones!

The History of Astronomy: A Timeline