Experiencing the contemplation of a beautiful starry night sky has become a rarity nowadays. The artificial lights from the cities tend to obscure the sky’s natural darkness even on the clearest nights, making night skies look a lot less spectacular than they used to. However, there are still some wilderness spots that retain the natural lights cape across the country. If you want to experience a night to remember, don’t miss our list of best places for stargazing in the US:

This 13,803-foot dormant volcano located on the Big Island is the highest point in Hawaii and also home to the world's largest and most advanced astronomical observatory. Astronomers consider Mauna Kea to be the best place to stargaze on the planet, with virtually zero light pollution due to its location in the middle of the Pacific. But what really makes Mauna Kea stand out is a tropical inversion cloud layer that isolates it from the moist maritime air below and ensures pure, atmospheric pollutants- free, dry skies. 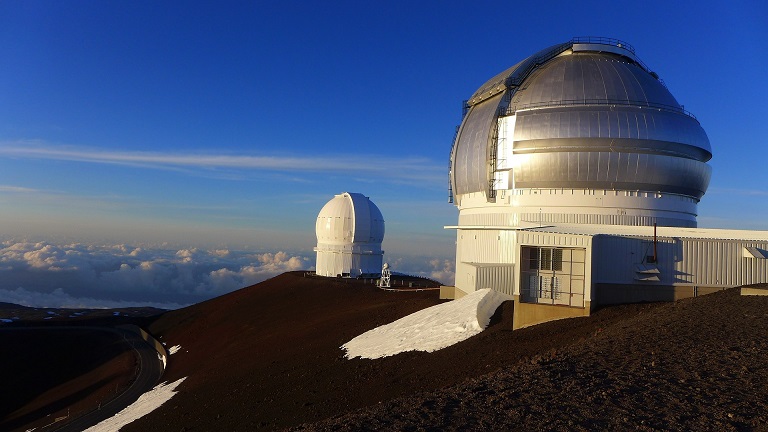 Known as the first International Dark Sky Sanctuary located on National Forest Systems lands in North America, here you will be able to enjoy 360-degree unobstructed views of starry nights and, if you are lucky, the occasional “star party” hosted by the members of the ‘Friends of the Cosmic Campground’ group that partners with the national forest.

In 2008, this State Park became a Gold-Certified International Dark Sky Park, a recognition that only a handful parks in the US have. One of the darkest spots east of the Mississippi, despite its proximity to urban areas, this 82-acre park is set atop a hill surrounded by the 262,000-acre Susquehannock State Forest and offers a 360-degree view of the night ski free from light pollution.

Just one hour drive to the beaches of San Diego you will find some of the best stargazing in the country. The Cleveland National Forest is home to Laguna and Palomar Mountain along with its respective observatories. It also offers 104 sites, “star parties” put on by the local University for campers, and some of the best hiking trails in the area.

If your goal is to observe meteor showers or lunar eclipses, then you cannot choose a better place than this this Gold-Certified International Dark Sky Park. You will find very little artificial light within its 3.4 million acres, 91 percent of which are designated as wilderness with no development. But what really makes this place so special is the combination of dry climate, clean air, and an expansive horizon that seems to start at your feet. 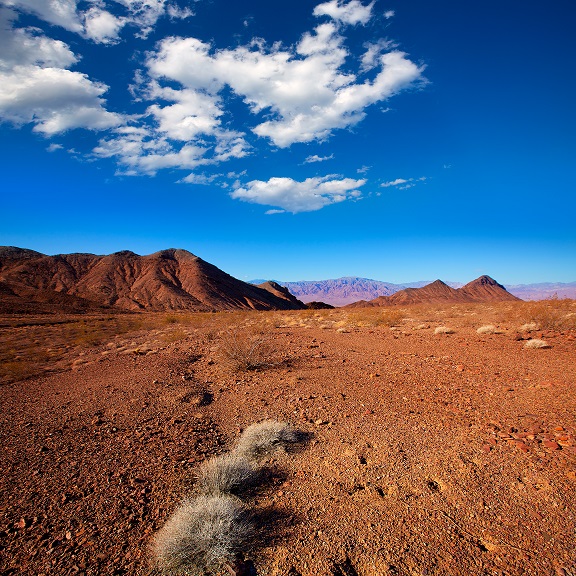 The northern lights, also known as the aurora borealis is a jaw-dropping phenomenon in which colors green, red, blue, and purple dance across the night sky and that occurs as a result of a coronal mass ejection, a giant burst of solar wind and magnetic fields that interact with elements in the earth's atmosphere. The northern lights center on the magnetic poles, which makes Alaska, and Denali National Park in particular, the best place in the U.S. to spot them. 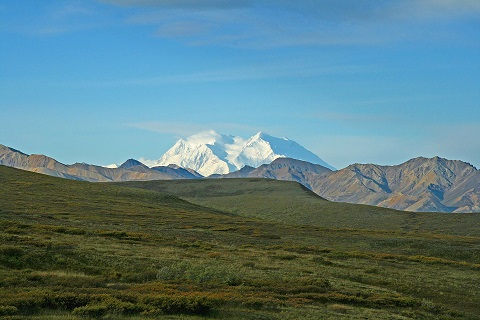 Chaco Culture National Historic Park, awarded in 2013 with an International Dark Sky Park Gold Certification, is a fitting place to gaze at a night sky as pure and dark as it was in the beginning of times. With more than 4,000 prehistoric archeological sites, it is a natural dark spot thanks to its protected location in the San Juan Basin in northwestern New Mexico.

Big Bend National Park, located in an isolated area in southwest Texas along the Mexico border, claims to have skies are ‘dark as coal.’ Due to its remote location they are very low humidity, and cloud covers are infrequent. To achieve its gold certification as an International Dark Sky Park, it underwent a drastic reduction in energy consumption and lighting in 2011. On a clear night, you can expect to see around 2,000 stars, plus planets and meteorites. 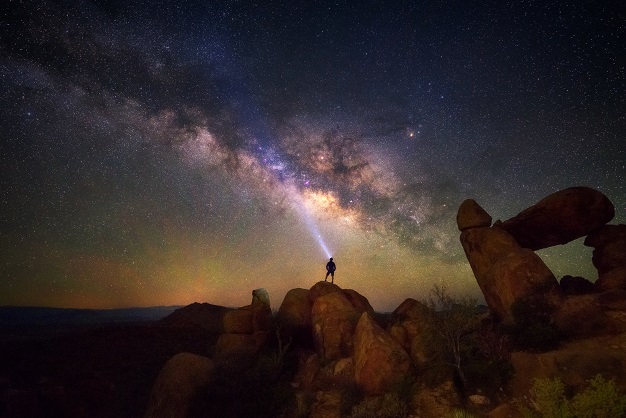 One of the most sparsely populated areas in Florida and relatively free of light pollution, Big Pine Key is also the only place in the continental U.S. where you can glimpse stars that usually only seen by those living closer to the equator, including the Southern Cross constellation.

If you want to remember such a special stargazing night forever, we have the perfect idea: immortalize it through an Underlucky Stars custom-made star map of that date, in a print perfect to hang in your walls, or in a very original phone case that will attract all the attention.

Since we’re sure you want to give your baby a truly unique name, we’ve put together this list of names for boys and girls meaning moon.…

I love you to the moon and back: The perfect gift

And then an important occasion arises: their first birthday, for example. You want to arrange a really unforgettable date and also gift them with something that is truly different and unique, something that says I have been thinking of you and really want to surprise you.…