There is an exquisite beauty to the unknown. The deep-seated satisfaction and warmth in knowing that we do not, in fact, know everything. We two-legged kings of the food chain, with our opposable thumbs and our rocket ships, sometimes get it wrong. While we feel mighty important and awfully big here on earth, our whole planet is a grain of dust in the galaxy. You could fit our entire planet Earth one MILLION times into our Sun. 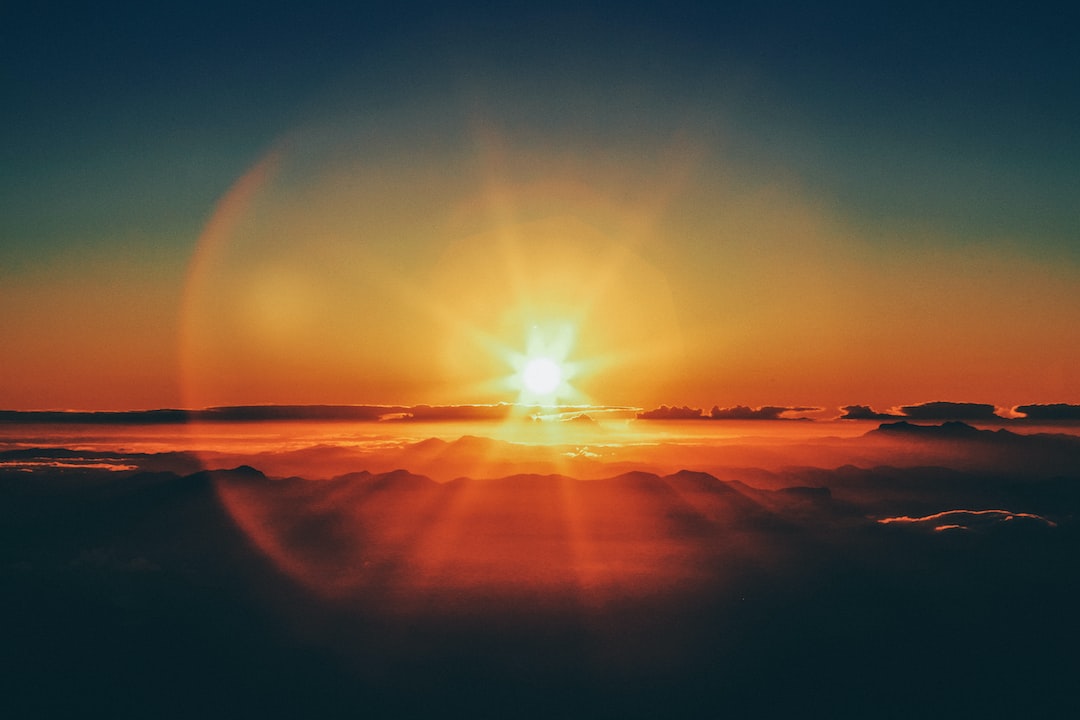 Where did Stonehenge come from? Why do some people stop watches? What lives at the bottom of the Mariana Trench?

There is possibly no greater mystery, or more mind-blowing area to explore, than black holes. The name itself suggests mystery, deep uncertainty, even danger. 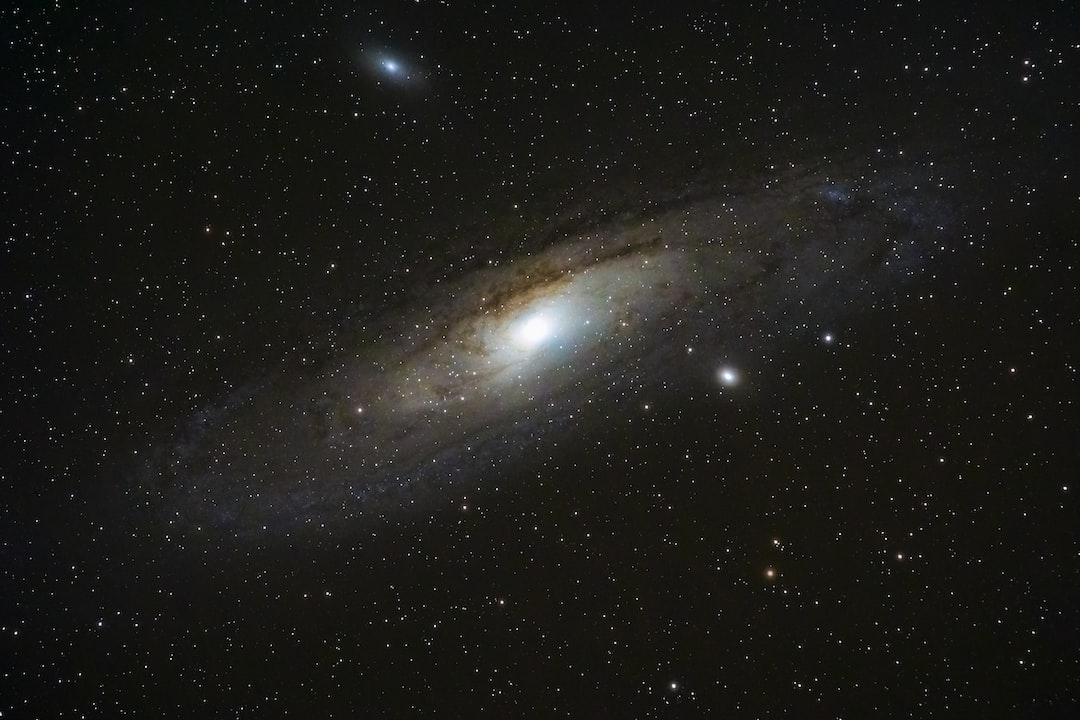 Black holes are infinitely fascinating and wonderfully baffling. While a reassuring amount of uncertainty and conflicting opinions still circle around these galactic phenomena, we have made some headway in our exploration and understanding. Firstly, a black hole is basically a spot in the Universe that contains a massive gravitational pull.

Here are the fascinating things about black holes:

We cannot “see” a black hole.

How do we see anyway? In a nutshell, the human eye takes in light in the form of electromagnetic waves or photons. The brain then “translates” this into an image. 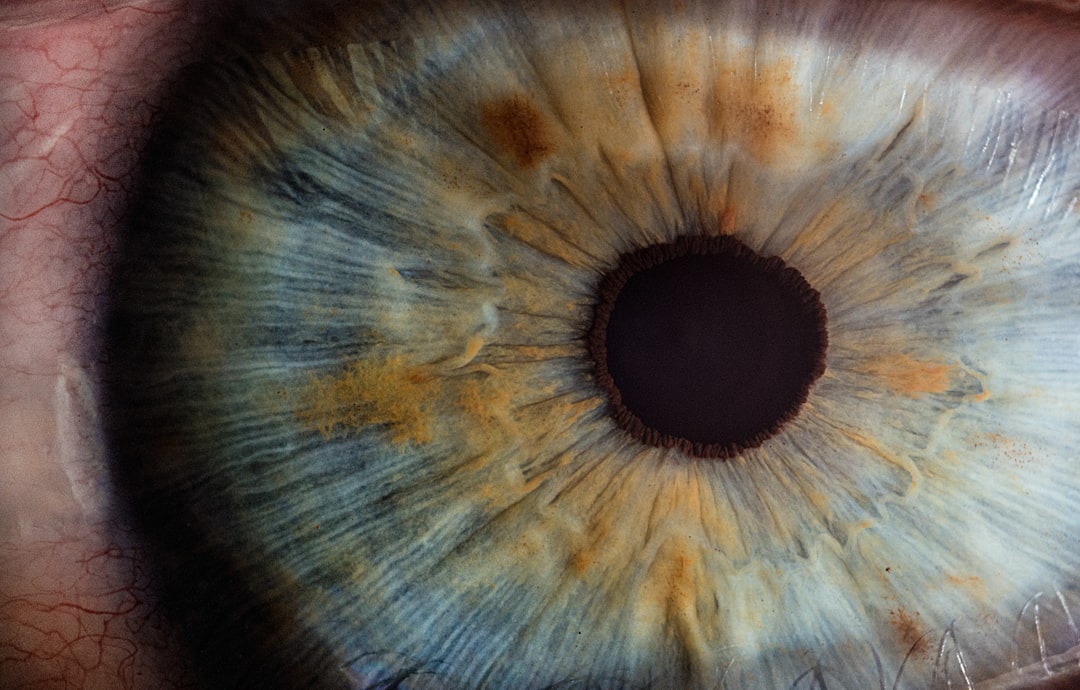 We all have a permanent blind spot, and the brain makes up the rest of the image. Our eyes capture the visible light emitted from a source like the Sun and then reflected into our eyes by objects.

Nothing returns from a black hole.

Light enters, but it does not bounce back. Therefore, no pathways are leading out of the black hole. It is also thought that a black hole does not have a surface. Thus there is nothing for the light to reflect off. The photons of light enter the black hole, down a path of no return. If photons don’t return, our eyes cannot create an image.

We can see black cats, though? 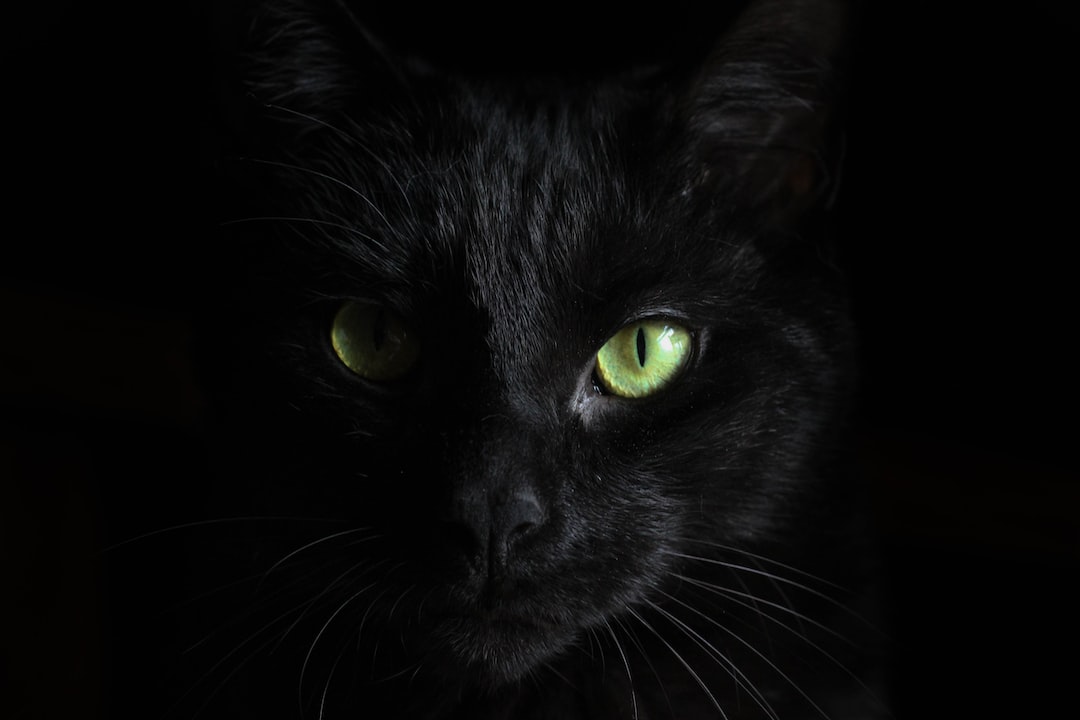 We see other black objects because of their outline—Dark, surrounded by light. Black holes are an exceptional phenomenon in physics; however, because the gravitational force is vast, they bend light. This makes it seem as though they have moved. Only stars and black holes have enough mass to bend light.

What about the Hawking Radiation?

The above dilemma – light does not come back from a black hole; therefore, we can’t see them – is only right of “relativistic” black holes. Some black holes are affected by a kind of “evaporation,” whereby they glow faintly in the infrared spectrum. While our naked human eyes cannot make our infrared, this could be considered an “image” of a black hole.

Wait, how about the revolutionary photo of a black hole?

Correct! In the event of astronomic proportions and importance, NASA scientists captured the first image of a black hole in history.

An international network called the Event Horizon Telescope. After years of collaboration, the global network captured the first-ever image of a black hole.

They used eight enormous telescopes around the world, collating their data to become one super machine. It shows the supermassive black hole in the middle of Messier 87, a neighboring galaxy around 55 million light-years away. This inaugural image shows a hole that is 6.5 billion times the mass of our Sun.

There is still an ongoing debate about the extent to which we can “see” a black hole – if this interests you, you do get sucked in here.

There are three types of black holes: Primordial, Stellar & Supermassive.

Shortly after the Big Bang, when the Universe was just a newborn, the high densities and conditions would have resulted in the barely fathomable vast gravitational pull – black holes. 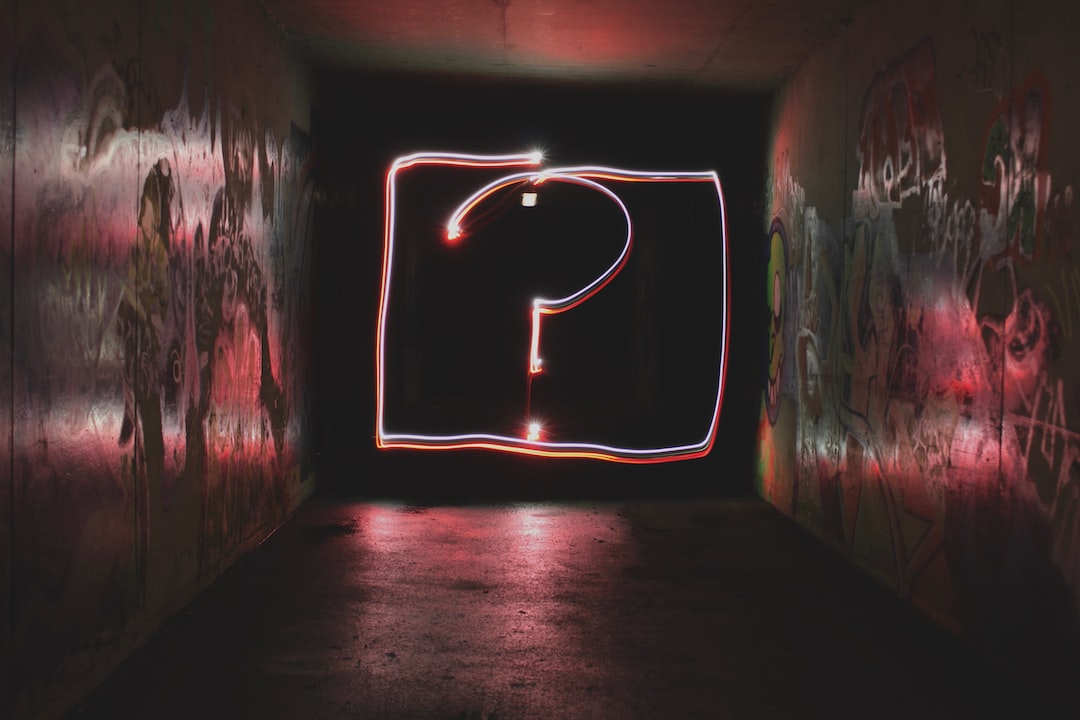 Like the rippling argument about the visibility of black holes, there remains a black hole of mystery about these early primordial types.

Stellar black holes are formed differently. When a star collapses, the resulting gravitational supernova created a stellar-mass black hole. The mass of one of these black holes could range from around five to several thousand times that of our Sun. The Milky Way is thought to contain 100 million of these stellar black holes – a kind of starry graveyard.

Supermassive black holes. The name gives it away – these are the most prominent and densest type of black holes. They can contain between one million and a staggering ten billion times more times bigger than our Sun. Think of them as monsters of the deep, the galaxy’s equivalent to the Giant Squids that emerge from the Mariana Trench. 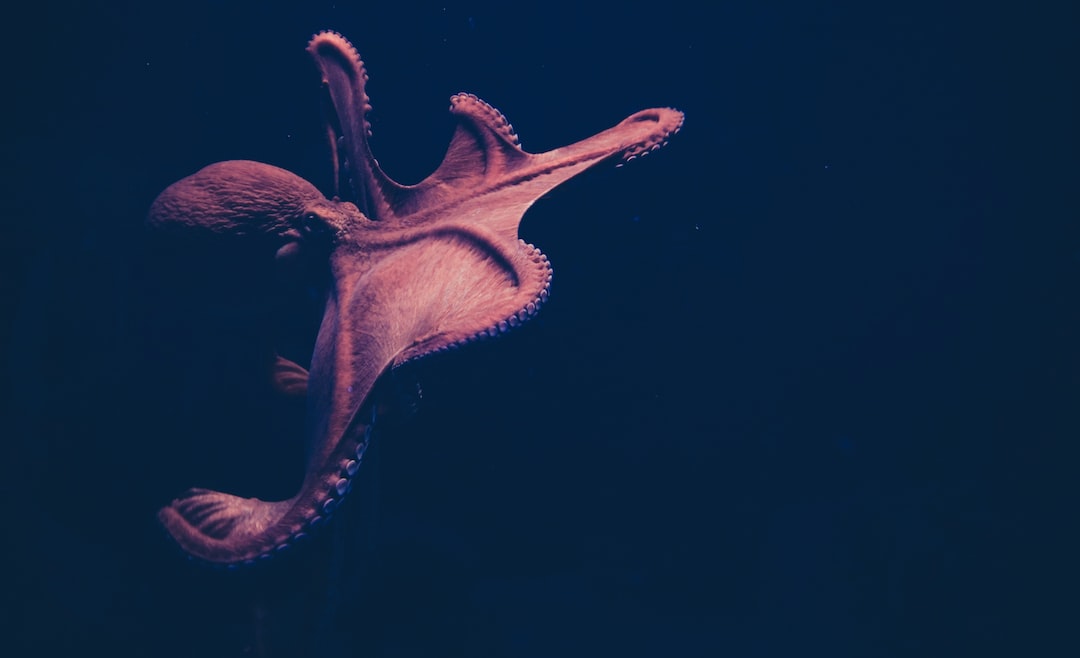 Unlike the primordial black holes, which are nearly as old as the Universe itself, these supermassive types only emerged some 690 million years or so after the Big Bang. How would give enough time for a star to be born, live, die in enough time to create the unfathomable mass of a supermassive black hole?

This is one of the mysteries of the Universe. One proposed answer is the Direct-Collapse Theory. This argues that the black hole grew without a supernova.

Enter quasars. We touched upon these enigmatic beauties when talking about the Infinite Wonders of the Universe. Quasars burn brightly because they are constantly sucking in matter and emitting radiation. 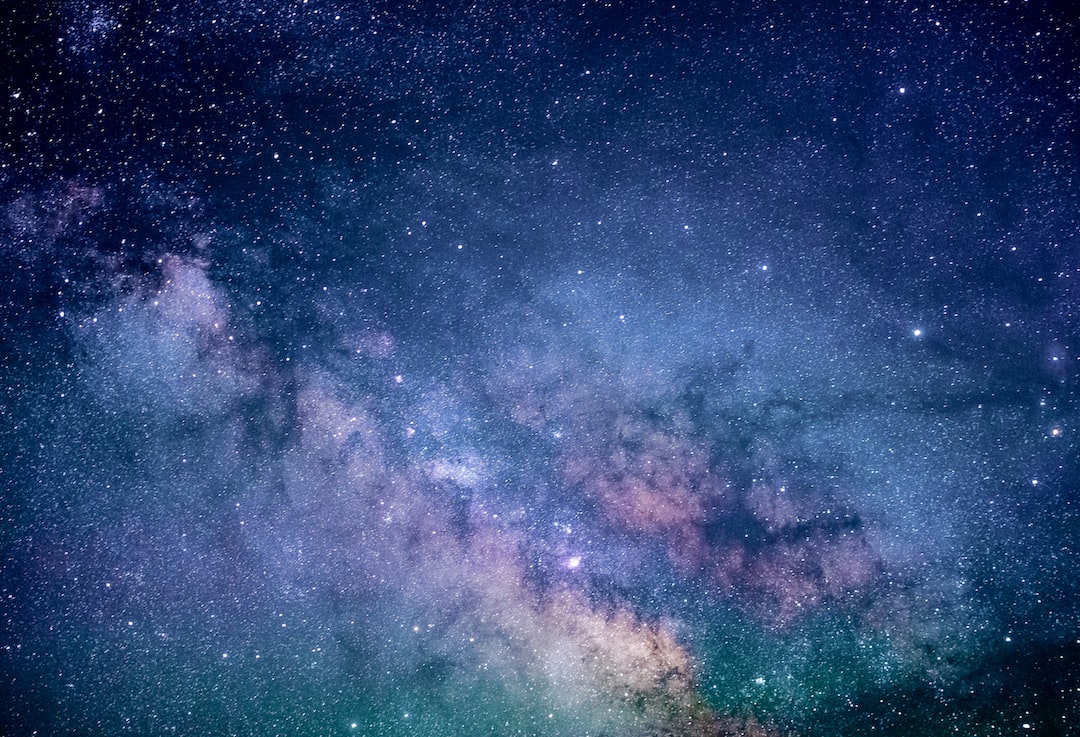 It is thought that the existence of quasars suggests a possible chain reaction of black holes. One black hole absorbing matter, radiating energy, would then heat nearby gas clouds. The gas cloud would become so hot it collapsed, and the process would continue.

Until the radiation levels increased so much that it prevented further collapses, and the chain reaction ended. Researchers Shantanu Basu and Arpan Das hypothesize this could have lasted 150 million years.Another theory proposes that halos of dark matter created enormous quasi-stars or clusters of stars that then merged and collapsed.

Understanding how a supermassive black star is born could be the key to many more mysteries of the Universe.

We found something spooky in the attic

If you live south of the equator (the farther, the better), take your telescope out tonight. Can you see a cluster of faint stars above? You could be looking at our nearest black hole.

These stars were not named after Greek goddesses – Ancient Greeks could not see them. A French astronomer had the honour of first seeing them, and thus getting to name them. He must have had his tools on hand, because his imagination only stretched as far as his pendulum, telescope and microscope, as names for the new stars. 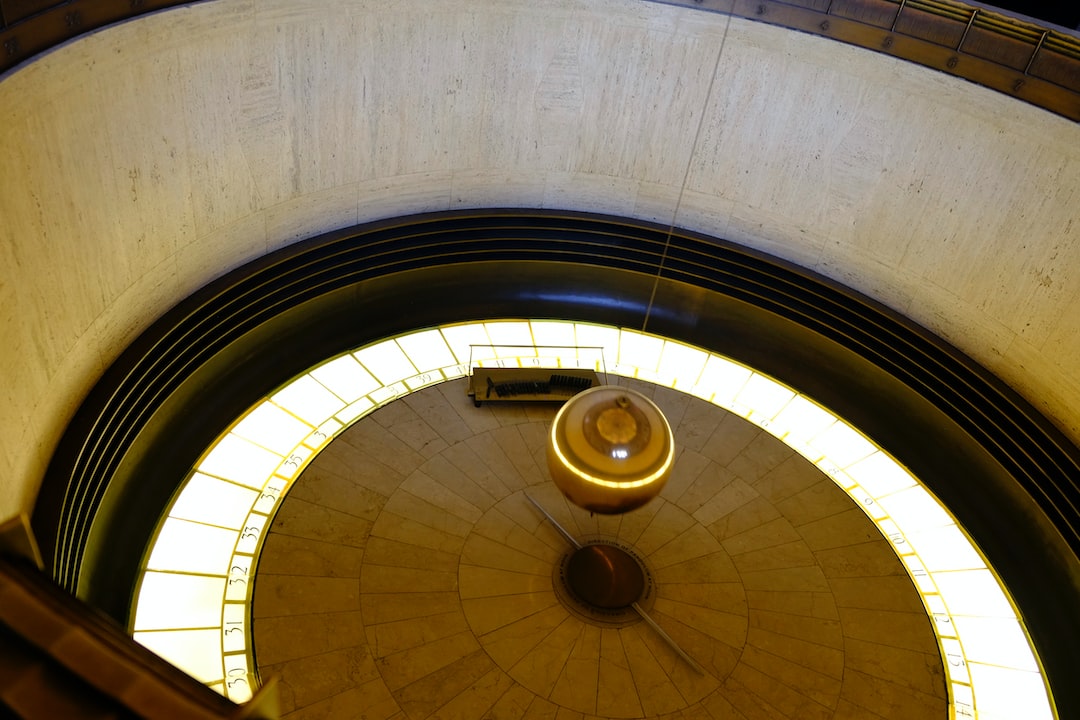 Or perhaps it “looked like somebody’s attic”?
In that case, it’s time to call “Cash in the Attic,” the T.V show where you make big bucks if you discover hidden treasure in your dusty loft. In this case, astronomers may have found the closest black hole lurking in this corner of the sky.

A mere 1000 light-years away (which is a blink of an eye in space terms), this black hole was discovered by chance. Something strange was happening in the constellation Telescopium. Stars were juddering and jostling around. The velocity of one of the two stars in the area HR 6819 was exceptionally high. Scientists concluded that there must be something with the mass four times that of our Sun around those objects.

The black hole at the centre of the Milky Way has a mass 4 million times that of the Sun – but it is also over 25,000 light-years away.

If the black hole was so close and creating such havoc, how did we miss it?

Black holes are just that. Black holes against black space. The bigger question is, how many more could there be?
||||

The Stories Behind the Star Signs

We all know that the star signs have a symbol associated with them. Leo is represented by a lion. Scorpio has a scorpion. Cancer has a crab and so on. But how did they come to be? It isn’t just because of the way they look. There is a story behind every star sign!…

Top 100 Name Ideas from the Universe

Looking for inspiration for a pet name, house name, nickname or even a new name for yourself? The answer may well be written in the stars! We have compiled the top 100 names of stars, planets, constellations, galaxies, you name it.…