Within the last few years, tattoos have become a more accepted form of self-expression, especially amongst young people, and have virtually lost all the stigma that used to be attached to them. One of the latest tattoo trends whose popularity is increasing every day is constellation tattoos. Whether for their elegance, for their simplicity or for their infinite meanings and designs, these tattoos are among the most demanded by ink lovers.

Twenty years ago, single star tattoos were a very popular design choice, to the point that tattoo shops usually have a large section in their design books dedicated to stars. However, today constellation tattoos are as popular if not even more so than single star designs, as they are one of the most beautiful modern tattoo types. Considering that there are eighty-eight official constellations, there is not a lack of options!

Over the millennia, stars have proved to be as mysterious as beautiful. For a very long time, the stars were the only compass for the sailors. About 3000 years ago, astronomers noticed that certain stars kept their positions in the sky. These arrangements were then grouped into constellations. 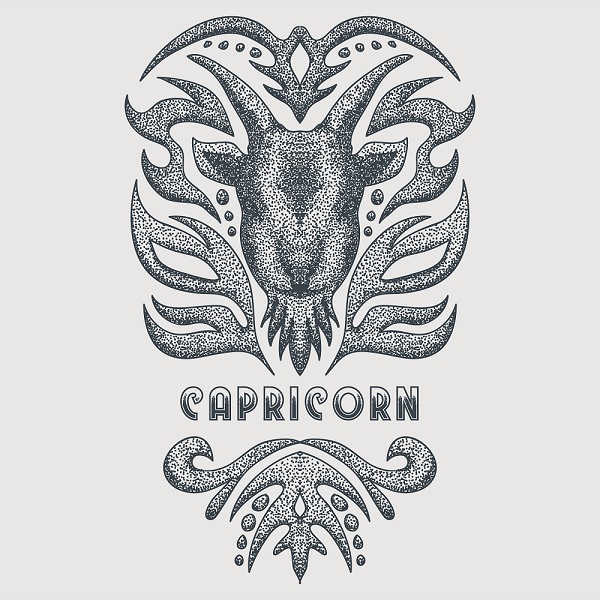 The majority of constellation names came from the ancient Greek mythology. Greeks named the constellations after their gods, goddesses, mythical creatures and heroes. Constellation tattoos can be a handy way that awakens our ability to dream. Whenever you look at your constellation tattoo, you will remember what is the most important to you. It may also remind you of your path and the meaning of life.

These tattoos are like a small assembly, where points and lines and small stars are combined. Due to their minimal nature, they are perfect for those people who want to get a small, simple and discreet tattoo. They usually tattoo in black and white. By including a small star in our tattoo, we will be including great meanings. It is the light that guides you through the night, the one that illuminates the path of the travelers and the one that grants you wishes, such as shooting stars.

To distinguish a constellation, it is enough not to lose sight of a star to geographically understand how they are located. Once we understand its arrangement, we could use the sky as a canvas to draw with its light and then choose one of those sketches to accompany our personality through a tattoo on the skin.

Besides your regular dotted constellation tattoo, there are also more imaginative ones that incorporate delicate blooms, a tight-rope walking woman, colorful spots, and assorted celestial bodies. While many constellations are named after animals and humans, 29 are categorized as inanimate objects.

According to some of the most renowned tattoo artists, people are into the cosmos right now because it's an unexplained thing, a symbol that anything's possible. We live in a time where social media is everywhere and information is so instantly available that we know everything about everyone, so it's kind of nice to think that there is still something we don't know.

Every time we make a new link like that of these luminous bodies linked to others, the previous ones are also strengthened. Friendships and romantic couples are the beginning of a journey towards freedom; like a tattoo that saves the movement of a set of stars on the skin.

Usually, people who decide to get constellations tattoos, choose to shape their constellation of the zodiac on their skin. The stars are drawn in their corresponding place and connected by a totally unique pattern. Independently of the chosen design, the result is always excellent.

Each horoscope has its own drawing, so each constellation tattoo will have a hidden meaning that only you and whoever you want will know. But imagination has no limits, and you can dare with a unique design and create your own galaxy. The pattern is totally free, you just have to establish a connection between the different stars. 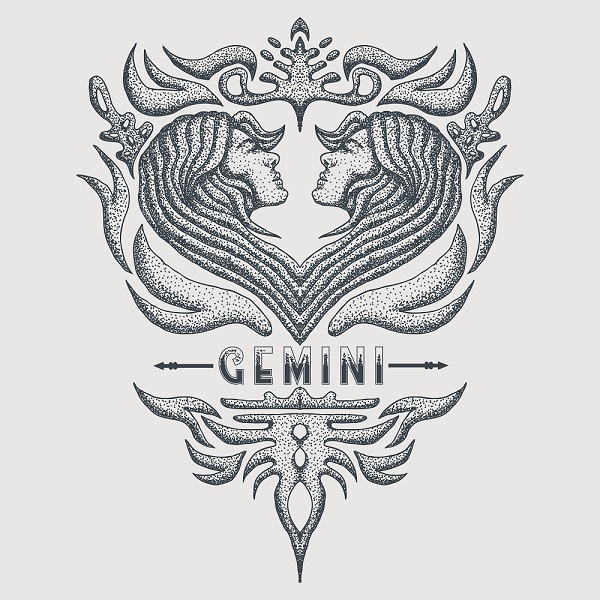 The little details make it easy to keep it as simple as possible or to expand as far as the galaxy. Not only do they look pretty but there's also several different variations that can take the design to the next level.
The meaning of each of them goes beyond what the horoscopes say in newspapers and magazines, nor are they a cultural threat, but they do serve as an analgesic that helps us cope with adversity. Therefore, printing them on the skin could have a much deeper meaning than it seems: a set of stars are a sign of constant movement, evolution and change. So why not mark a line of stars to follow new routes that link us with other people or with routines other than those already known.

To distinguish a constellation, it is enough not to lose sight of a star to geographically understand how they are located. Once we understand its arrangement, we could use the sky as a canvas to draw with its light and then choose one of those sketches to accompany our personality through a tattoo on the skin.

A trend among celebrities

The actress and entrepreneur Jessica Alba recently posted a pair of photos showcasing three new tattoos on her left forearm. The three designs are star constellations, each of which has a very special significance. In her caption, Alba wrote “Honor Gemini,” “Haven Leo" and “Hayes Capricorn.” These are the names of her three kids’ names, ages 10, 7 and 1 respectively, whom she shares with husband Cash Warren -- as well as their star signs. Standing alongside her in the image is the artist behind the new tattoos, Dr. Woo, whom she proudly gives a shutout in the comments as well.

Woo is an L.A. tattoo artist whose client list includes everyone from Katy Perry to Kelly Osbourne to Dakota Johnson. Also from him is one of the last tattoos of actress Olivia Wilde, who posted a photo of her fresh ink on Instagram, captioning it "for my little o.”, which has been interpreted as an allusion to her 4 year old son Otis. Given Wilde's tribute, we'd hazard a guess that the constellation is that of the night sky on her son's birthday, tapping into the trend for new parents and newly married couples to frame photographs or art prints of their own significant starry night. 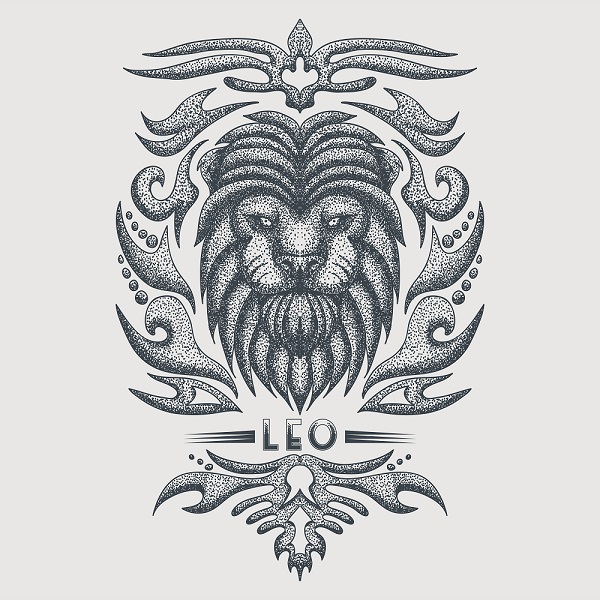 If you, like her, want to get tattooed the star map of the night you were born or any other relevant date in your life, like your wedding or the birth date of sons or daughters, in Under Lucky Stars they can provide you with a customized one. Based on Yale University's Bright Star Catalog, an archive that lists all stars of stellar magnitude 6.5 or brighter (in other words, pretty much every star visible to the naked eye from Earth) Under Lucky Stars generates astronomically verified star maps that accurately reflect how the sky looked at a specific time and location.

Apart from being the perfect inspiration for your new tattoo, you will obtain a printed map that will look amazing hanging on your walls! Or, if you prefer it, you can get it printed on a nifty custom-made phone case.

But Alba and Wilde are not the only celebrities who have looked to the stars in recent months when considering new ink. In the fall, Game of Thrones star Sophie Turner and her fiancé Joe Jonas got the phrase, “To infinity and beyond” broken up on their two wrists. Young actress Lucy Hale got her zodiac constellation, Gemini, and its accompanying constellation etched onto her body. Another young actress, Joey King, and her sister Kelli King, got matching tattoos of Ursa major constellation on their left rib cage.

It is pretty obvious that this constellations tattoo trend is not going anywhere soon… Choosing the right one is decision that only you can make, but we truly hope this article has helped you out to make a decision!

Romantic Gifts for Her

Nothing says “I love you” more than a unique and customized gift, chosen especially for her.…

What are Circumpolar Constellations?