NASA is always trying to learn more about our universe. As the leading space agency in the world, they strive to unravel the mysteries of the stars in the sky. In order to do so, they use enormous telescopes to stargaze and map everything they discover. Some of the largest telescopes are built in the desert or other remote areas in order to avoid light pollution. This way they can create star maps even better. Another way to avoid light pollution while looking up into the sky is to shoot the telescope into outer space. This is why in 1990 NASA shot the Hubble Space Telescope into the skies and ever since it has been providing us with loads of useful images of stars, galaxies and constellations. In the next few articles we will discuss some of the most remarkable discoveries made by the Hubble Space Telescope.

Named after Edwin Hubble, the Hubble Space Telescope has been orbiting our planet for almost 30 years. When you’re out stargazing, it is possible to see it with the naked eye. At a height of 569 kilometers, it has a clear view of all the breathtaking beauty that’s out there. It has nothing obstructing its view, and no light will pollute the pictures it takes. Earth’s atmosphere also blurs light coming from stars, another advantage the Hubble telescope has over all the other ones on our planet. This is why astronomers are so extremely happy with the orbiting telescope, something they show by the huge amount of publications they write. More than 15.000 research papers have been published using material provided by the Hubble Space Telescope.

The Pillars of Creation 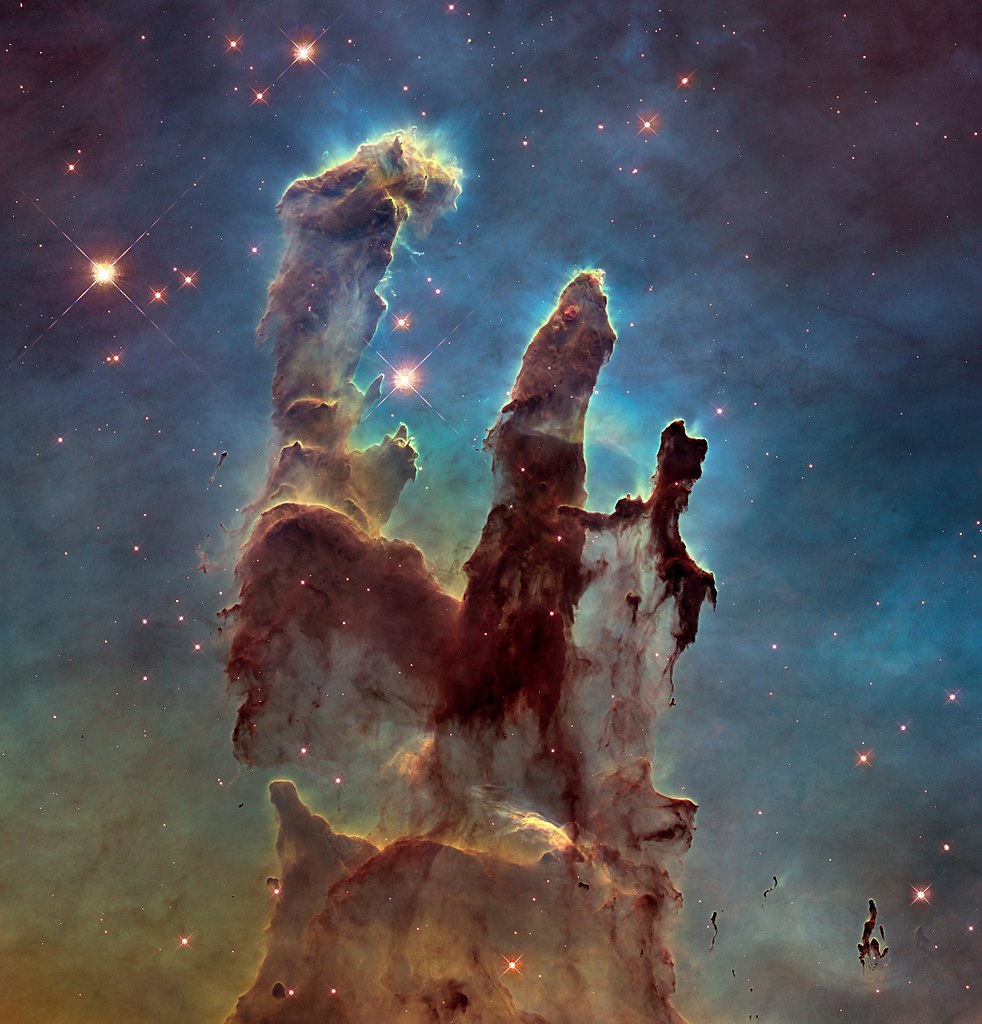 One of the most remarkable, and important discoveries of the Hubble Space Telescope are the pillars of creation. These massive gas clouds are part of the Eagle nebula. In fairness, he nebula was not discovered by the telescope, but ever since it sent pictures astronomers have a much better understanding of what is happening within the pillars. The pillars of creation look a bit like fingers. And within these fingers something really special is happening. The tips of the pillars are dense, gaseous globules in which new stars are born. This explains the ‘creation’ part of the name, as the fingers of the Eagle nebula create entire solar systems. In order to build something as big as a star, you’d need a large factory. The largest finger is assumed to be about 4 light years in length.

So many galaxies in our sky tonight 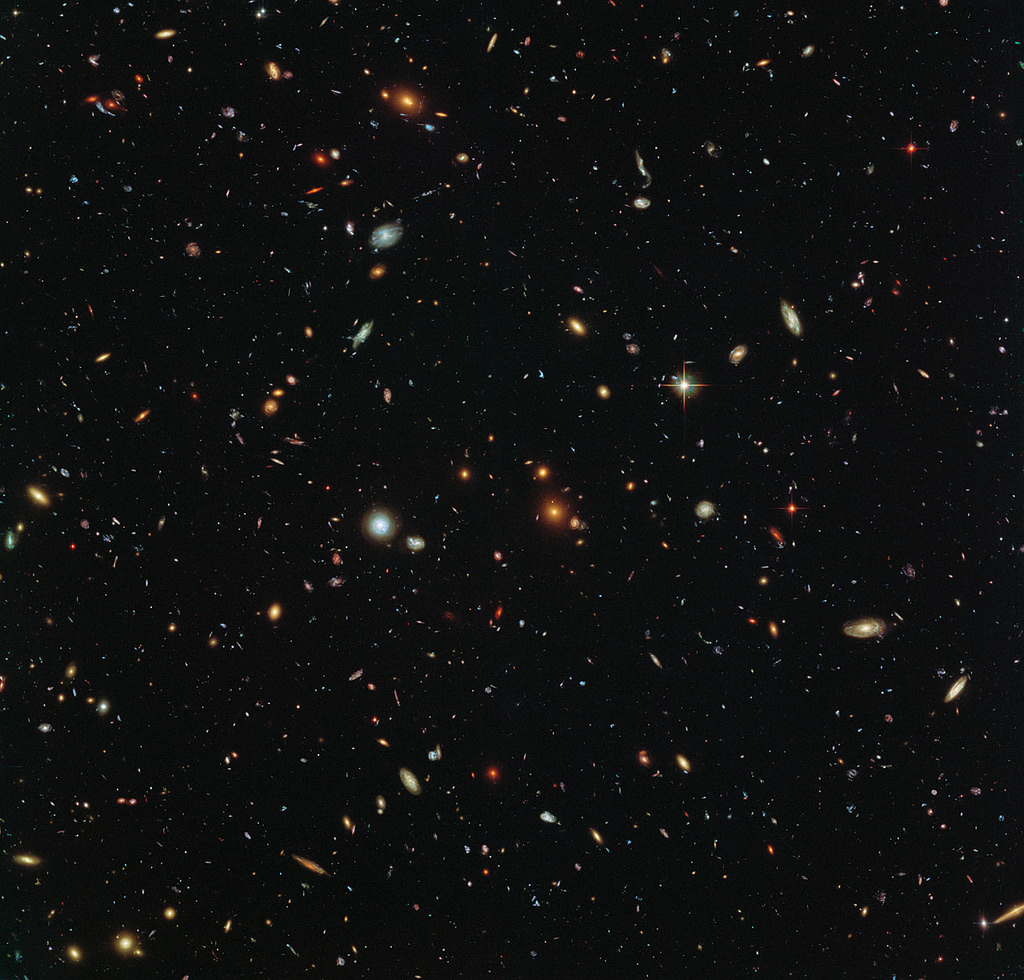 Another impressive discovery made by the Hubble Space is the sheer amount of galaxies in our night sky. As mentioned in this article about galaxies, it is mind blowing how many there are out there. One of the most famous pictures made by the telescope is showing us a sky with an uncountable amount of dots. Each of these little balls of light is an entire galaxy, with probably, millions of stars, planets, and constellations.

These are a just a few of the impressive pictures that the Hubble Telescope has gifted us. In the next article we will discuss more scientific discoveries and explain the reason that the telescope has been sent out originally.

Time to meet the other planets: Uranus

Uranus is a big blue Ice Giant. In astrology, Uranus is an important planet. Ancient astronomers never discovered this blue planet named after a Greek god…

If you want to check your daily horoscope on your phone, or just want to read about your zodiac sign, you should check out these mobile apps about astrology…