Earth is known as the blue planet. This is because of our beautiful oceans. But in our solar system we are not the only blue ball. When stargazing, you might be able to spot another blue ball out there. You will need to have super powers though, because that dot is so far away that it’s practically impossible to see its color. But as you can see in the picture below, it’s really blue. Maybe even more so than the planet we call home. This planet we will be talking about today has been bullied a lot for its name. If planets had feelings, this one would be sad most of the time. One might say, it is feeling blue. You probably have guessed it by now, this article is about Uranus. 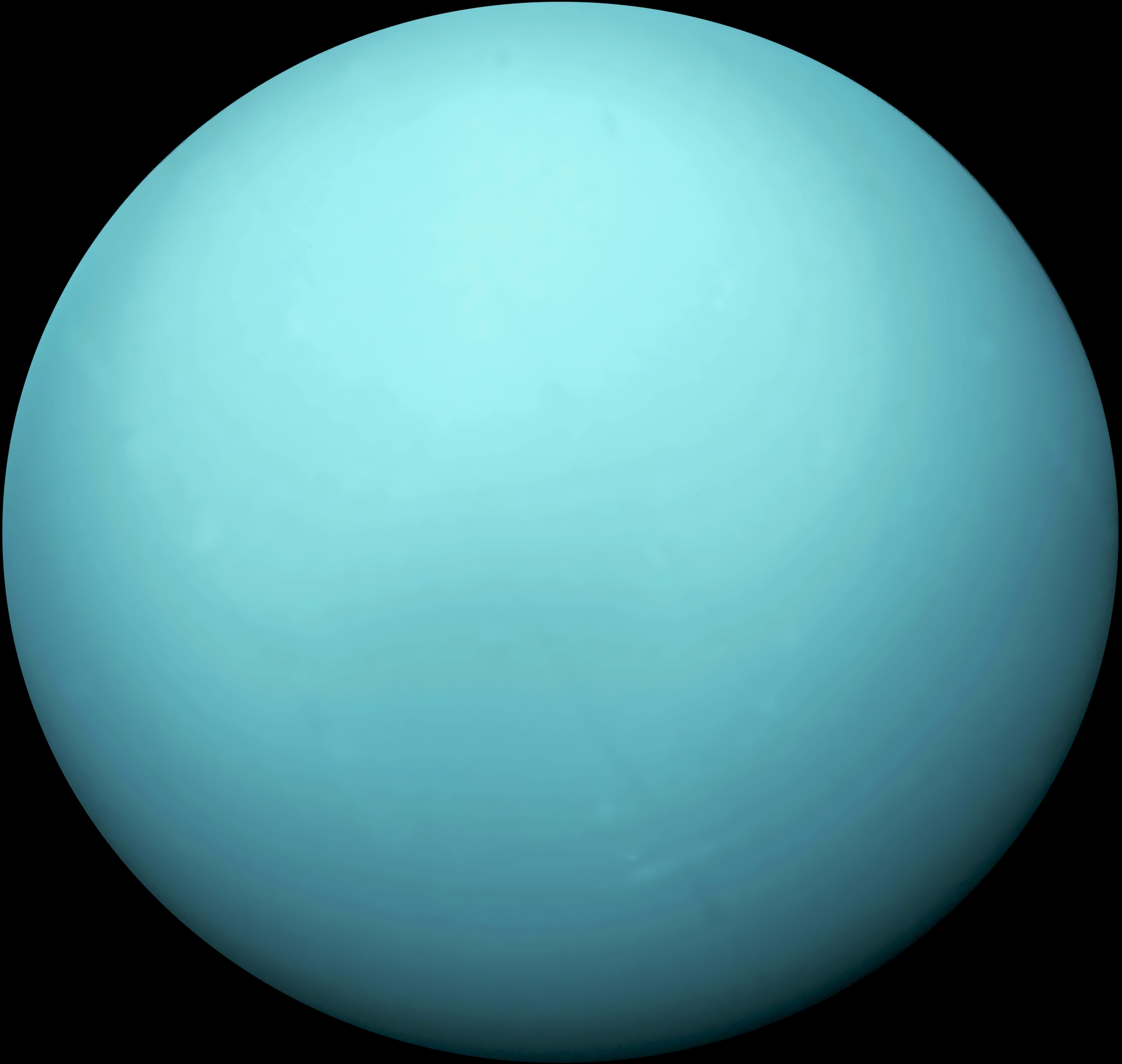 Uranus is the only planet that is visible with the naked eye that was not discovered by any ancient civilization. It wasn’t until 1781 that William Herschel found this planet. This might have to do with its huge orbit. It takes Uranus 84 years to complete its trip around the Sun. So some astronomers might have never seen it pass by in their night sky. It takes Uranus this long as it is very far away from the Sun. As the 7th planet in our solar system, the average distance from our star to this blue ball is 2.8 billion kilometers. With a speed of 573.000 kilometers a day, it travels 17.6 billion kilometers around the Sun to complete a Uranus year. Days on this planet are pretty short, in 17 hours and 14 minutes it turns around its axis.

Uranus is a cold place

If you want to visit Uranus you’ll have to be a fan of winter weather. Even though it is not the farthest planet in our solar system, it is the coldest of them all. On average the temperature is -216 degrees Celsius. This is a few degrees colder than Neptune, the outermost planet in our system. Because of this extreme cold weather, Uranus is referred to as an Ice Giant. The outer atmosphere of Uranus is methane, water, and ammonia. This gives the planet its remarkable blue color. Below this gassy atmosphere you will find ice and rock. 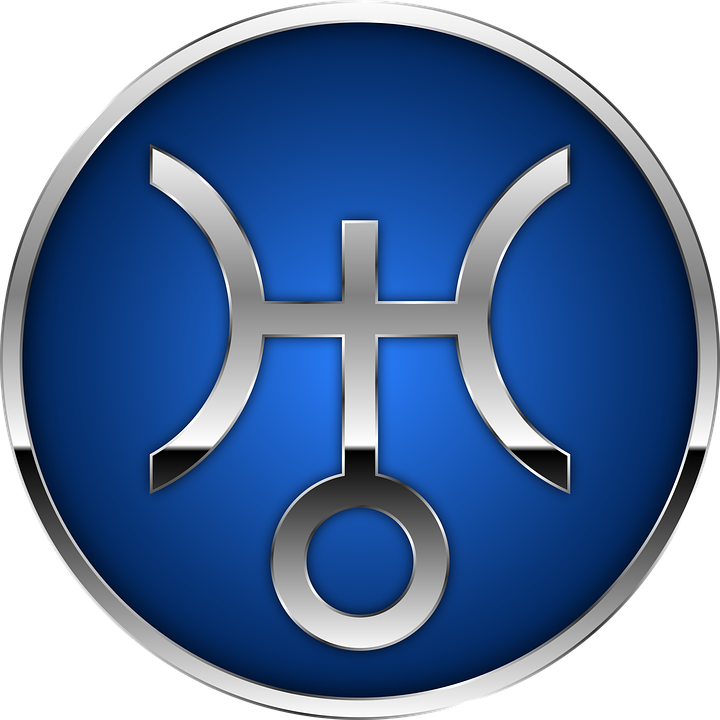 As Uranus wasn’t discovered until 1781, most of the events ruled by Uranus are unseen. Uranus is the ruling planet in Aquarius. As it moves really slowly through the zodiac constellations, Uranus resembles gradual change and an expanded consciousness. The planet does seem to express its presence in individual events. New inventions, original new world views, they all seem to stem from Uranus.

Political events also seem to be influenced by Uranus. A new regime, a revolution, Uranus almost always has a part to play in this. But not only human behaviour is reacting to this planet. Natural disasters such as earthquakes and floods are caused by the blue ball.

The story around the Hercules constellation family

Hercules is a constellation named by the astronomer Ptolemy. The story behind this Greek hero is connected to many other star signs of our night's sky.…

Discoveries made by Hubble Space Telescope (1)