People have been studying the stars for a long time now. And we still do; every day people are busy stargazing trying to figure out what everything out there is. How did it get there, how did we get here? What will happen with us? Astronomers and astrologists try to answer these questions all the time. We have already shown you how the Romans practised astronomy, or how in the Americas the Incas and Aztecs looked at the stars in the sky. We also told you how it is hard to make a distinction between astrology and astronomy when looking at the ancient Greeks. These are all civilizations that lived a few thousand years ago. Today we will be talking about a really old civilization, the Babylonians.

The Babylonian era started around 1895 BC and lasted until 539 BC when the Persians took over. Babylon was a state in what we would now consider Iraq and Syria. You can imagine that things were quite different that long ago. Most of what we know about that time, comes from Roman writings, who copied it from Greek scripts, who in turn might have heard it from a Persian story. All in all, that era is quite a mystery to historians. Luckily, we do have some original sources as well and thanks to all of that, we do know that the Babylonians have been very influential in astronomy. 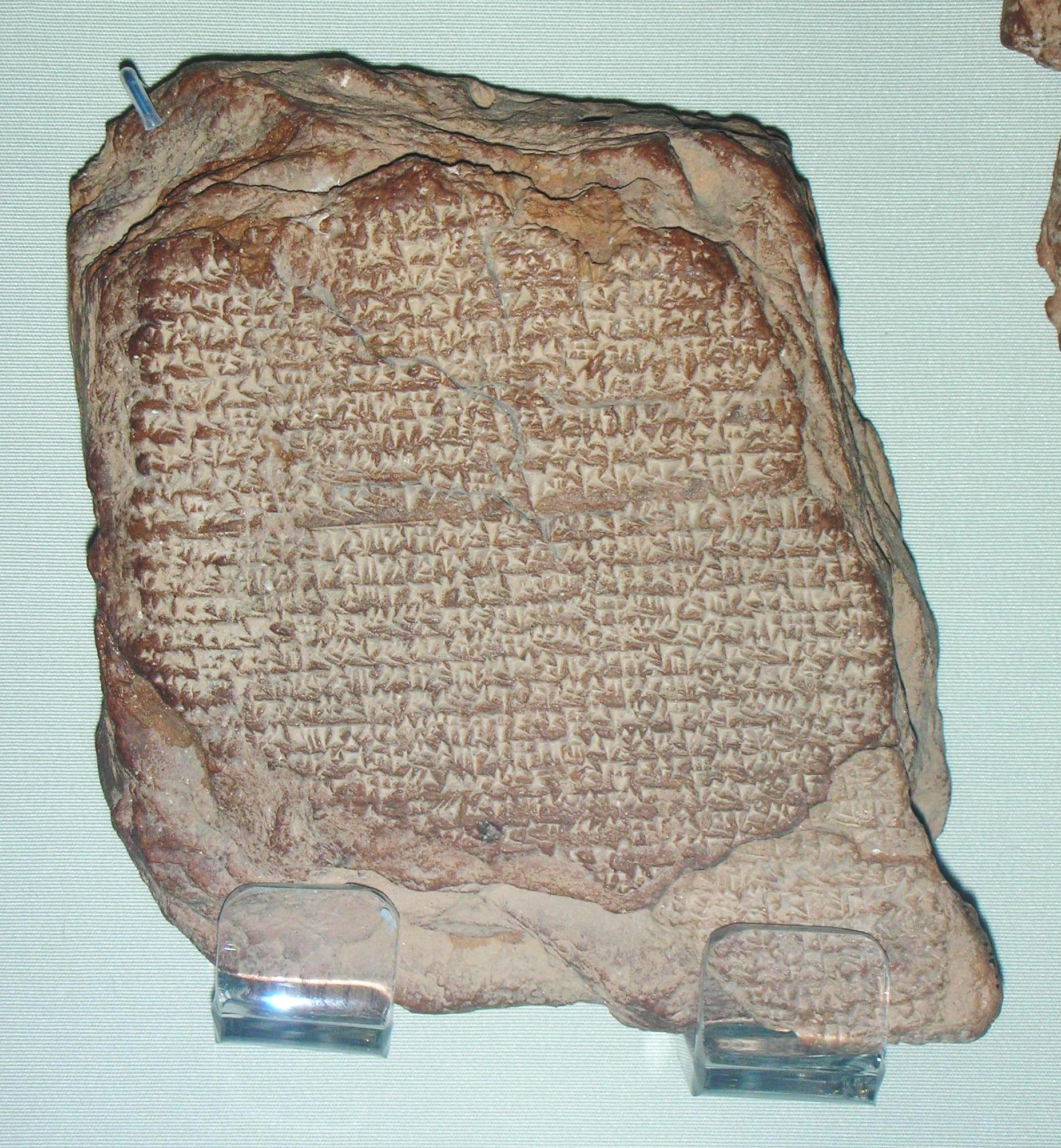 The Babylonians were the first to recognise mathematical structures to astrological events. They documented the length of daylight over a solar year and applied mathematics to it. They have kept centuries of track records of all kinds of celestial phenomena such as the movement of constellations. In fact, the Greek writer Strabo was quite fascinated by how serious they were concerning astronomy. He wrote: “In Babylon a settlement is set apart for the local philosophers, the Chaldaeans, as they are called, who are concerned mostly with astronomy; but some of these, who are not approved of by the others, profess to be writers of horoscopes. There are also several tribes of the Chaldaean astronomers. For example, some are called Orcheni (those from Uruk), others Borsippeni (those from Borsippa), and several others by different names, as though divided into different sects which hold to various different dogmas about the same subjects.” 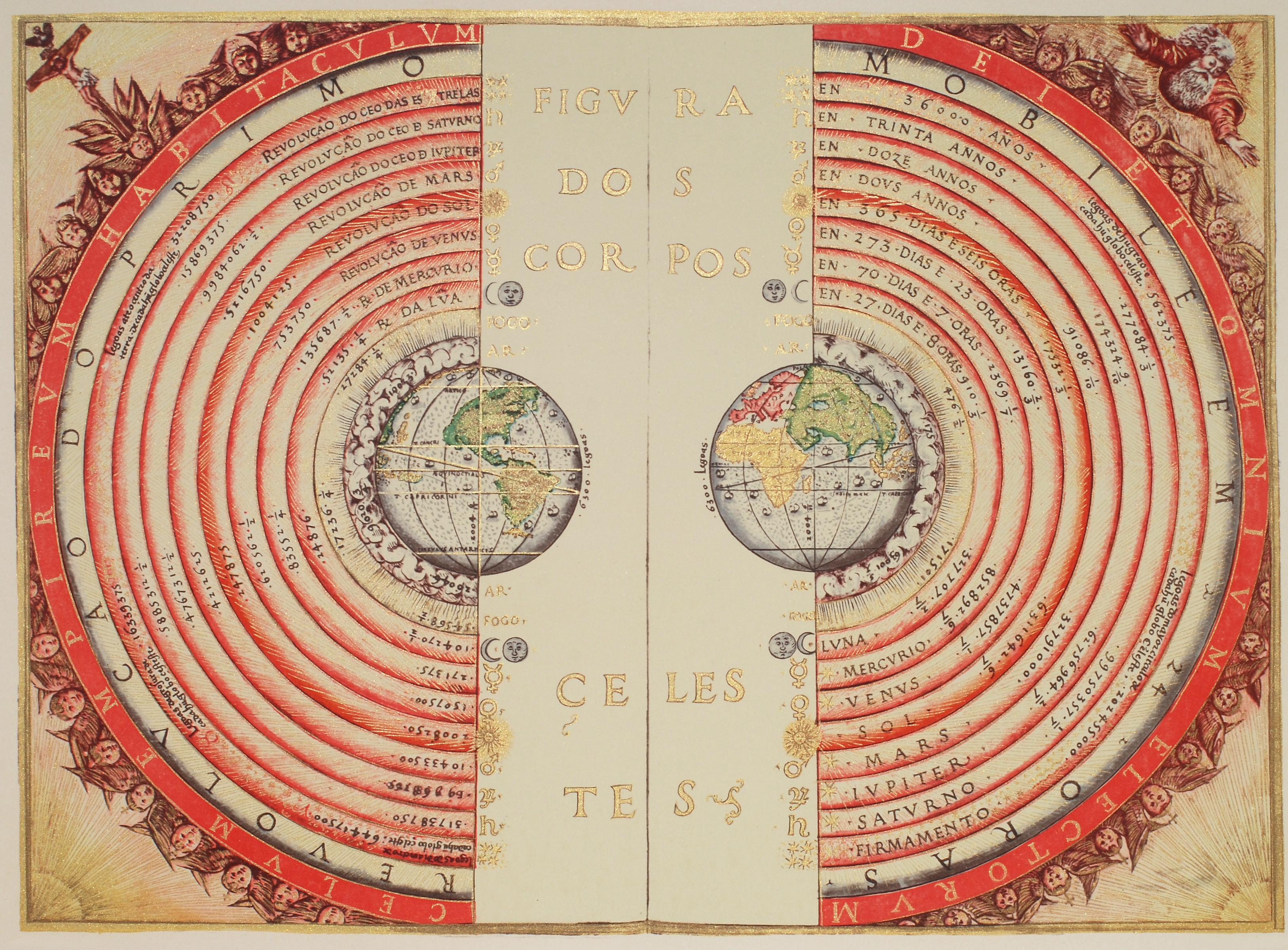 There are planets out there

When we are young, we are taught that our solar system has 8 or 9 planets, depending on when you were born. For us, this knowledge is absolutely normal. It were the Babylonians that first realized there are other planets out there amongst the stars in the sky. In the 7th century BC, there was a copy made of a list of observations of the motions of the planet Venus that most likely date back to as early as the second millennium BC.

With the observation of the planets, the length of days, and the movement of constellations, the Babylonians have laid the foundation of modern day astronomy. It was the basis of where the Greek astronomers took off. It is the oldest scientific approach of astronomy that we have proof of.

Our favorite vantage point for stargazing

2018 has been a pivotal year for climate. UN's Intergovernmental Panel on…

What to look for in a telescope

If you want to practice astronomy, if you enjoy stargazing, and want a better view of the stars in the sky, then here's what to look for in a telescope…