Choosing a name is one of the most joyous parts of pregnancy, not only for future parents and couples, but also for friends and family as a whole. Who doesn’t like to pitch in their little grain of sand when it comes to choosing a name for a little one? It’s a chance to look ahead and dream of the new person to come to the world. We feel absolutely the same way, which is why we’re back with a new feature on names! This time, the focus is on boy and girl names meaning star.

There’s simply something very cool about star-related names. For starters, it’s not only classy but has a lot of character. And on top of that, among a vast array of options for names, it’s a road not commonly taken. Taking a celestial approach can give a baby's name a timeless and unique appeal. And you don’t have to be fascinated by the cosmos to appreciate the allure of names meaning star.

However, if stargazing and astronomy have always mesmerized you, why not shoot for the stars with regard to names? Besides, for those confirmed star lovers, be sure to take a look at the beautiful works and prints made by Under Lucky Stars, which might give you original ideas for names. For the rest of you, we’ve carefully put together a selection of beautiful names that mean star and which we’re sure you’ll love. Whether you’re a couple, future and prospective parents, relatives or simply curious about celestial names, check out our favorite picks of boy and girl names meaning star. 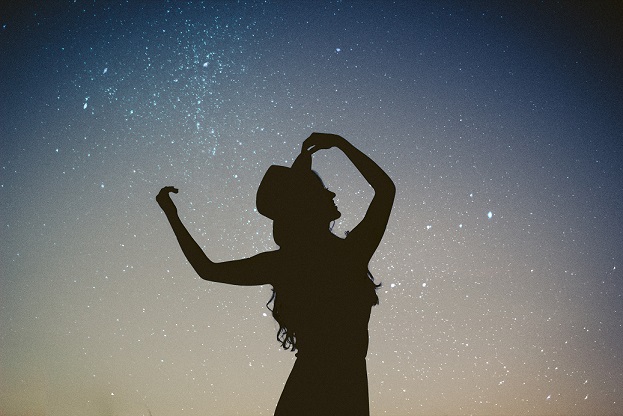 This is a gorgeous girl name in English derived from its Greek root, “aster”, literally meaning star. It’s an esthetic name that has gained some prominence since the 20th century, but remains all the same an uncommon and original star-related name.

The name Soleil is a girl which literally means “sun” in French. What better way to name a girl than with the name of the most important star for humankind? And doesn’t French sound just delightful?

This is a name of Ancient Greek origin. As the myth goes, Cassiopeia was a beautiful Ethiopian princess and lover of the Greek mythological hero Perseus, who became a constellation after her death. She’s remained perched in our night sky ever since and is now one of our most known constellations, and perfectly visible in modern-day star maps. Ancient meanings aside, Cassiopeia is a powerful name, and can be shortened to Cassie, which is simply downright cute.

Carina is an original celestial name, and also stands for a constellation containing containing Canopus, the second-brightest star in the sky.

This name literally translates to “star”. Stella is name directly inherited from Ancient Rome, as it is the word for star in latin. It’s a beautiful celestial name for a girl, and has many variations: Estela in Spanish or Estelle in French, for instance. And on top of that, it’s extremely elegant, as evidenced by the classic jazz song “Stella by Starlight”, written by the mighty Miles Davis. Music and jazz lovers and astronomy enthusiasts alike will relish this star-related name! 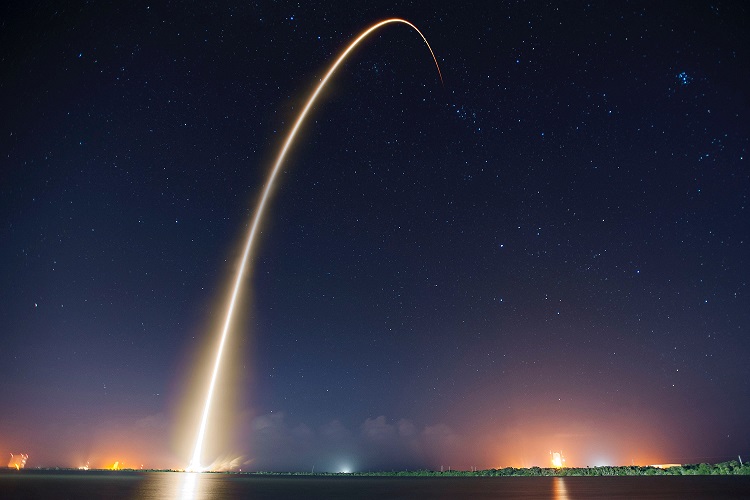 Does this name ring a bell? Not only is Sirius the name for one of the most famous stars in our night sky, it was also popularized by the beloved Harry Potter series in the form of the character Sirius Black. And take note: the Sirius star is also perfectly distinguishable in Under Lucky Stars’ maps and phone cases.

The name of one of the oldest known constellations, included in the Zodiac, and which contains many clusters of shiny stars. It has been a popular name since Ancient Rome, and can also be thought of as a shortened version of Leonard.

In the same vein as Sirius, Draco is sure to remind you of the character of the same name in the Harry Potter series. Even so, Draco is actually the name of a constellation, and a celestial name that is sure to confer character to any boy!

When did norse mythology start?

Being the northernmost extension of Germanic mythology, it consists of tales of various deities, beings, and heroes derived from numerous sources from both before and after the pagan period…

Since we’re sure you want to give your baby a truly unique name, we’ve put together this list of names for boys and girls meaning moon.…