If you, like us, are a big fan of Mars, then you will be thrilled to find out what NASA is up to at the moment. The American space organisation is sending yet another machine to Mars. But unlike the Pathfinder, Mars rover, and Curiosity, the Mars lander that they are sending right now is not there to take pictures of its surface. The InSight, as it is called, is going to look for the Red planet’s pulse.

On May the 5th, NASA sent out a rocket, a powerful Atlas V rocket, to send the InSight to Mars. It will then travel 90 million kilometers and land on Mars on November 26th, more than 6 months later. The location it will land is called Elysium Planitia, which is quite the barren wasteland. Bruce Banerdt, the leader of this mission, said they were looking for a long, boring landing strip. It is the safest place for the InSight to land and start its mission. Unlike the other landers, it will not ride around, it will stay right there. Once landed, InSight will deploy a seismometer (SEIS), a temperature meter (HP3), and RICE, a tool that measures any small changes around the object.

Going back in time

With all this equipment, NASA wants to learn what Mars is made of, and more importantly, how it was made. Banerdt says:”With these measurements, we’ll go about 4.5 billion years back in time. InSight is kind of like a time machine.” SEIS will measure if there is such a thing as marsquakes. We know that Earth is made up of tectonic plates, astronomers have no idea if this is also the case for Mars. It can also detect little shakes caused by the changes in temperatures and meteorite hits. This way astronomers also hope to finally answer the question if there is liquid water below the surface. SEIS is such a sensitive tool, it could measure movement between 2 atoms.

What is Mars made of?

The temperature meter, or heat flow probe (HP3), isn’t some sort of thermometer. It’s actually a probe that can drill 5 meters deep to measure how much heat the planet gives off. It also checks where this heat is coming from. This should give a better view of what Mars is actually made of. A lot of scientists think that it is made of the same material as the Moon, but this is only based on the pictures we have received over the years. 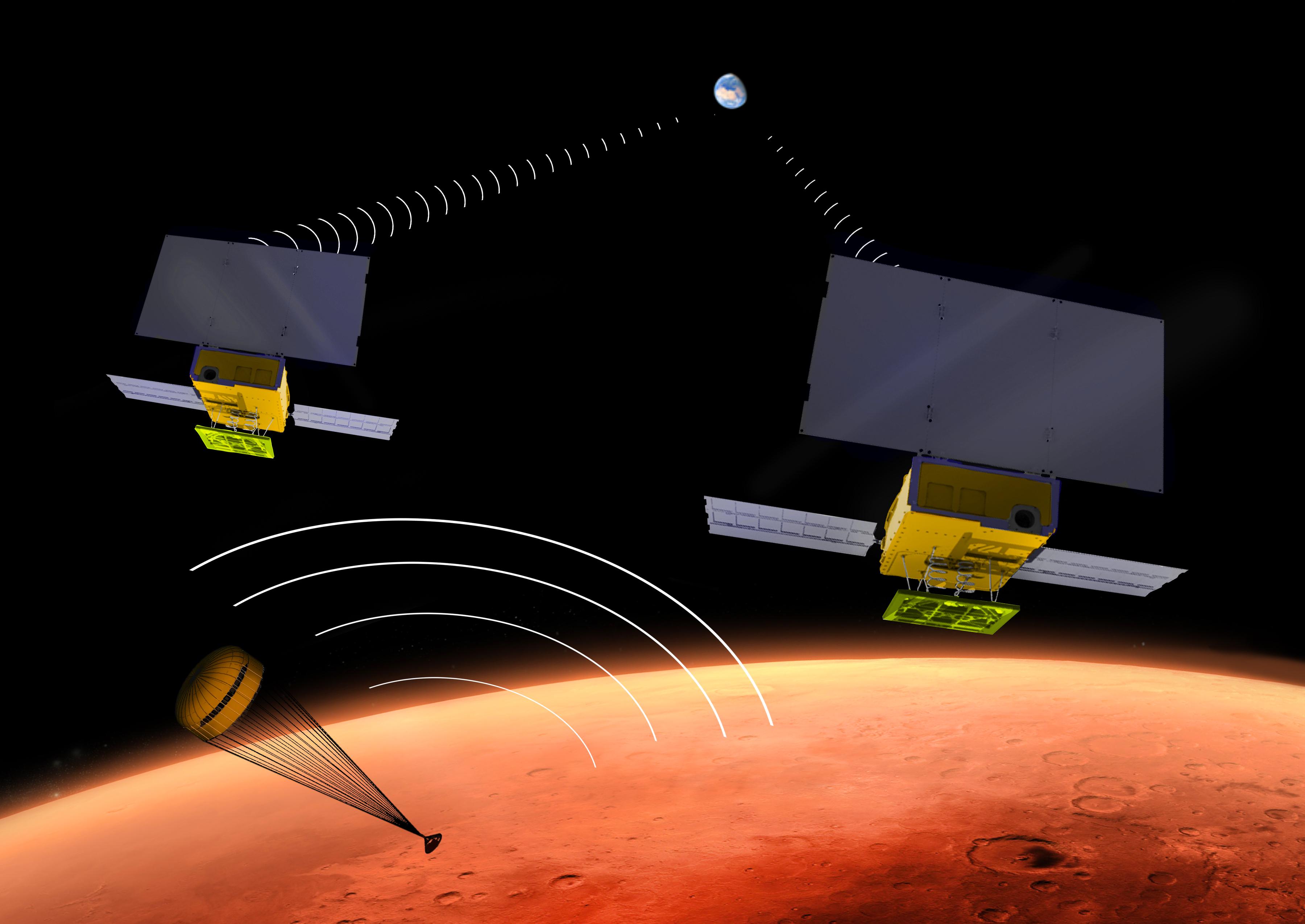 InSight was supposed to be sent to Mars in 2015 already, but a leak in the vacuum room in the SEIS caused it to be delayed. It then took another 26 months for Mars and Earth to be aligned perfectly.This doesn’t mean it will surely go as planned. Sending probes and landers to Mars has proven to be very risky. Of the 18 attempts, half of them never landed, crashed or disappeared. 2 of the ones that did make it, never managed to send any information back to Earth. Hopefully, InSight can resolve some of the mysteries revolving Mars.

Time to meet the other planets: Neptune

Of all the 8 planets, Neptune is the farthest from the Sun. Still, Neptune is very important in your horoscope and birth chart. Let's have a closer look…

Masters of the Stars: the Incas

The Incas had their own star signs. Unlike the clusters of stars we have in the West, they also had dark constellations. This was the space between stars.…