Many civilizations have looked up to the stars in the sky and wondered what those tiny little dots meant. For many centuries, astronomers all over the world have come up with theories about what the constellations were, how the celestial bodies moved through the sky, and mainly why. We’ve seen that the Greek took quite a scientific approach, the Romans named a lot of their discoveries after their deities, and the Aztec had 2 calendars based on their astronomical observations. All of these civilizations gave the stars and the constellations divine roots or purposes. The same goes for today’s Masters of the Stars, the Incas. It is safe to say that this culture had a whole different look at the stars in the sky than any other. Let’s have a look at one of their astronomical theories.

The dark constellations of the Incas

As early as the Babylonians, and presumably earlier, astronomers looked at the stars and recognised patterns. These pattern we came to know as constellations or star signs. 12 of these became the zodiac signs which we use to determine our daily horoscope. In western society we have 88 constellations, 44 of which we named by Ptolemy, the Greco-Roman astronomer who lived in the 2nd century AD. 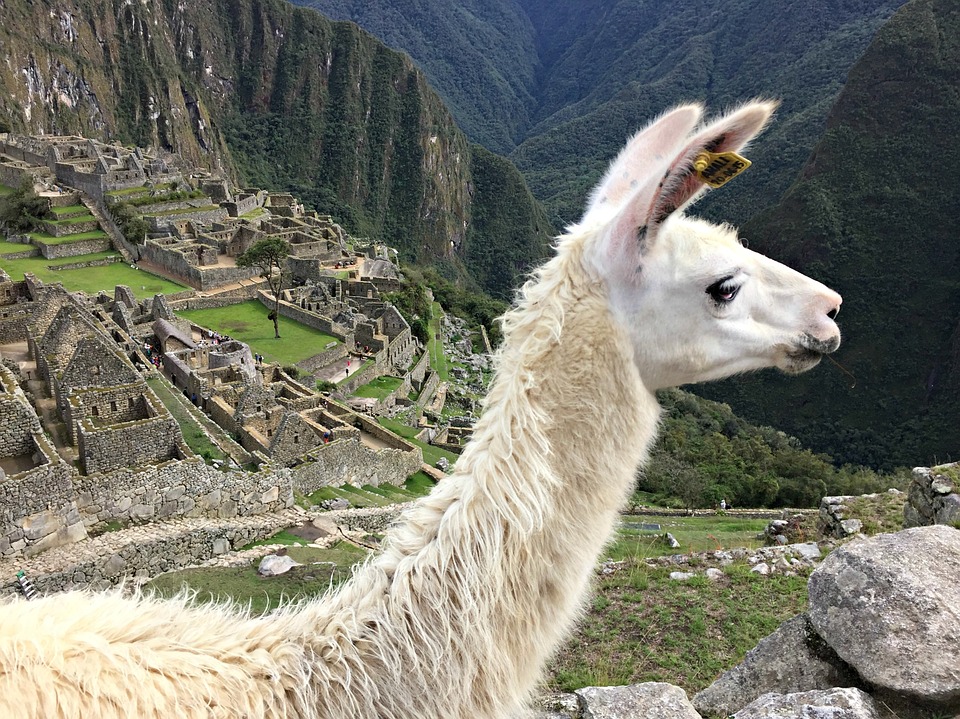 While the Incas recognised these star patterns and created their own star signs, they also used the space between stars to create constellations. In between the stars were dark patches of space. The Incas believed these spots to be living forms. In fact, these were animals that came to drink from the life giving river called Mayu. We know Mayu as the visible arms of our own Milky Way galaxy. Even within this band of light in the sky, best seen in the southern hemisphere, there are dark areas, the Dark river. These are dust clouds up to 1 million times the size of our Sun, about 300 light years from our planet.

Of these drinking animal constellations, the most important one was the Llama, or Yacana. This dark constellation actually represents 2 llamas, a mother and a baby drinking its mother’s milk. The eyes of the mother llama are 2 bright stars, Alpha Centauri and Beta Centauri, both in the Centaurus star sign. So even though Yacana is a dark constellation, it also uses stars, light.

Machu Picchu was an observatory 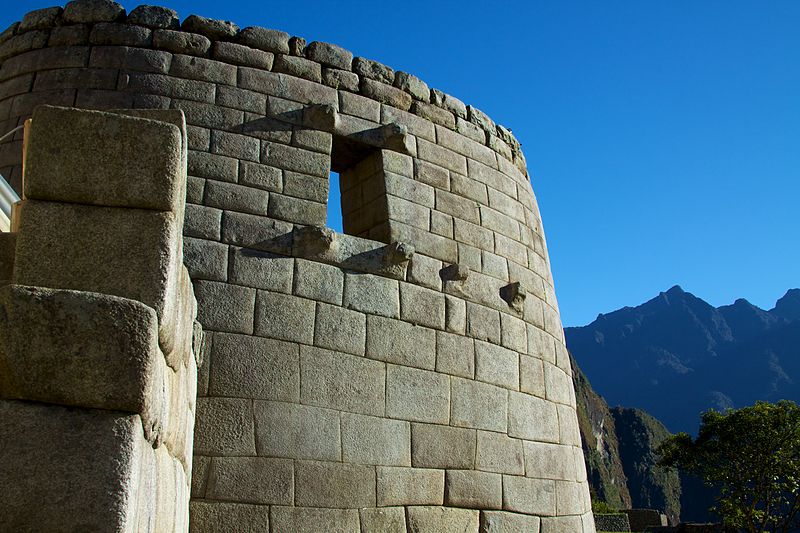 One of Peru’s -where the Incas used to live- most famous spots is Machu Picchu. It’s a collection of ruins on top of a mountain in the Andes at a height of 2400 metres above sea level. It is pretty hard to get there, but countless tourists take the long trip every season. As early as 1572, it was assumed that this location was used for astronomy. Recent scientific discoveries have finally confirmed this. Archeologists have confirmed, using 3D laser scanning that the structures built at Machu Picchu were indeed used for observing and worshiping the stars. The buildings were placed in a manner for the astronomers to track summer and winter solstices and the movement of the Moon. It was tracked for a cycle of 19 years. Why exactly this period of time is used remains uncertain.

So it seems the Incas were very aware of the stars in the sky, and also of the space in between. With sites like Machu Picchu, and others, it is obvious this civilization took astronomy very serious.

NASA is looking for marsquakes

With InSight, NASA is sending yet another Mars lander to the Red Planet. InSight is sent to measure temperature and shocks. Will Mars have marsquakes?…

The story around the Hercules constellation family

Hercules is a constellation named by the astronomer Ptolemy. The story behind this Greek hero is connected to many other star signs of our night's sky.…