If you love stargazing, you have come to the right place. Soaking up the night sky in all its starry glory is a truly magnificent experience – but it is not always easy. If you live in a city with a lot of light pollution like many of us do, you may struggle to see the stars at all. With modern day technology even basic and affordable telescopes can help you uncover the cosmos above and pinpoint your favorite constellations.

Before we get to the best telescopes for a budding astronomer, let’s take a moment to appreciate this wonderful invention.

The telescope was invented by Galileo Galilei – right? Wrong! The first telescope was in fact patented by the German-Dutch glassmaker Hans Lippershey in 1608. By reducing the light entering his telescope he was able to focus it and magnify images up to three times. Of course, the exact history of the telescope is difficult to pinpoint as many astronomers and lens makers around the world were experimenting with glass at this time. Lippershey is credited in many circles as being the Father of the modern-day telescope. 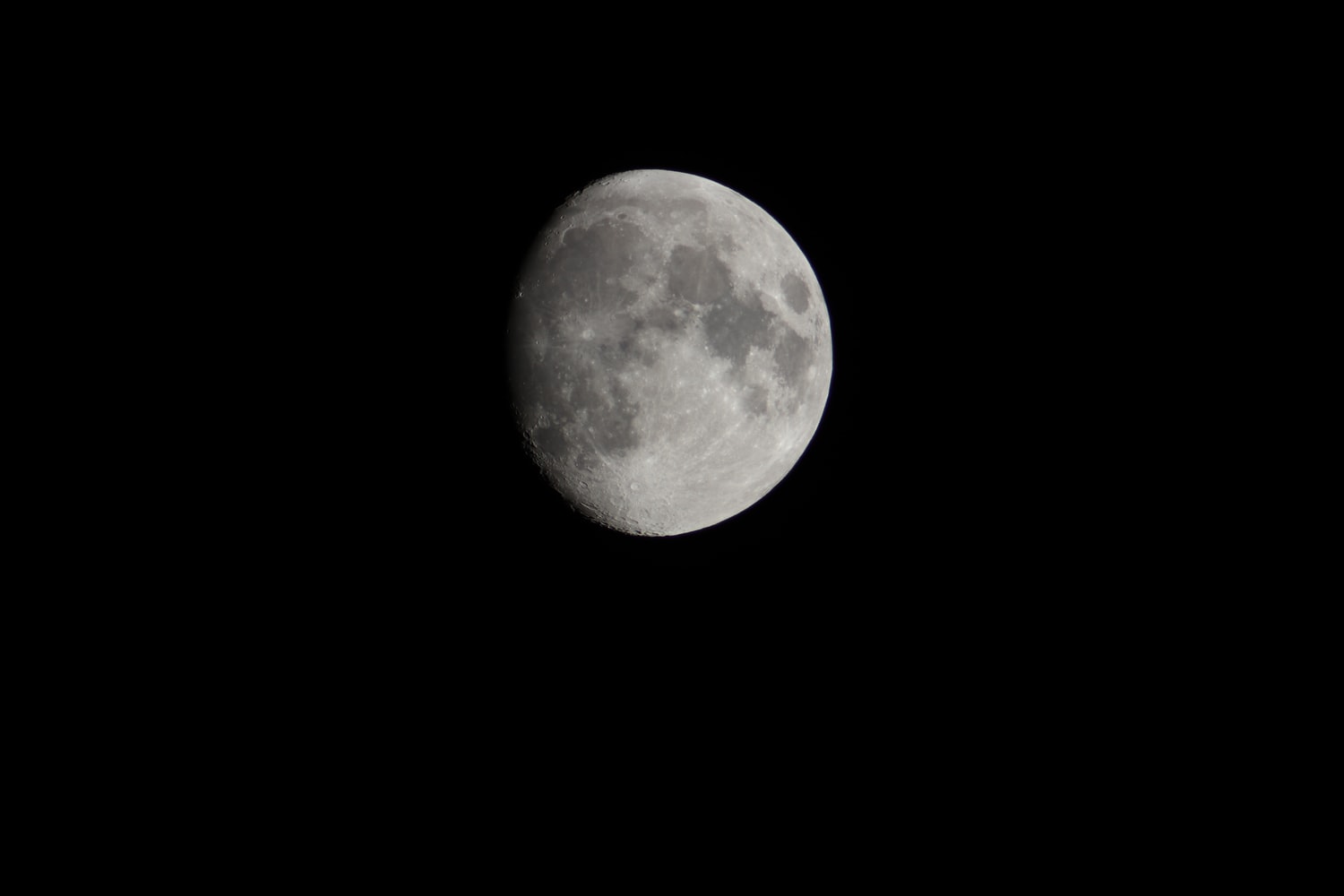 To credit our pioneering physicist Galilei he vastly improved upon this rudimentary telescope. Using refracting light techniques, he was able to magnify an image up to twenty times thus bringing the craters of our moon, Jupiter’s moons and Saturn’s rings to the human eye for the first time.

Now, while Galileo’s telescope was revolutionary for the times the lens he used created a chromatic aberration; i.e. colours distorting the image.

In comes Sir Isaac Newton (a mere 100 years later). Newton replaced the lens with mirrors to focus the light and stop the chromatic aberration. 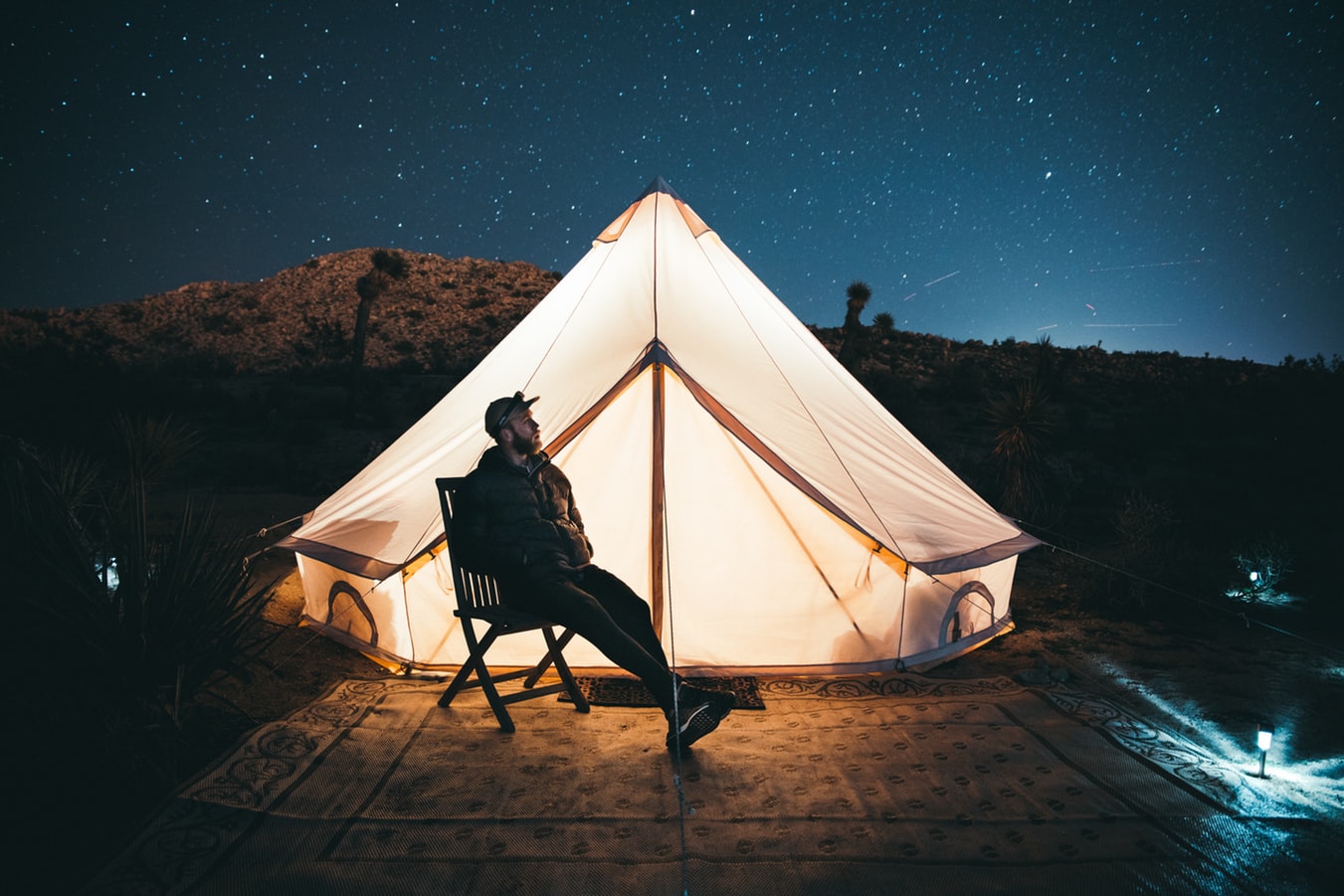 We humans have been lying on our backs gazing up at the twinkling universe since the dawn of time…and telescopes have not changed hugely in design since the 17th century!

In a way, telescopes are a kind of time machine. The moon is one whole light second away from the Earth, and light takes a whopping eight light minutes to reach us from the Sun. Therefore, everything we see has in fact already happened. When we look out into space we are looking into the past. There is a popular science claim that if an alien 65 million light years away were to watch earth through a powerful telescope, it would see dinosaurs roaming the land.

The biggest telescope we have today, the Hubble Space Telescope can see up to 100 million light years away therefore showing us what the galaxy looked like this long ago.

Launched by NASA in April 1990, the Hubble Space Telescope orbits the earth around 547 km away and is the size of a bus. It takes an hour and a half to circle the earth. Why Hubble? It was named after Edwin Hubble the astronomer who discovered the universe is expanding. Other space telescopes (the Compton Gamma Ray, the James Webber and the Chandra X-Ray, were also named after legendary astronomers). 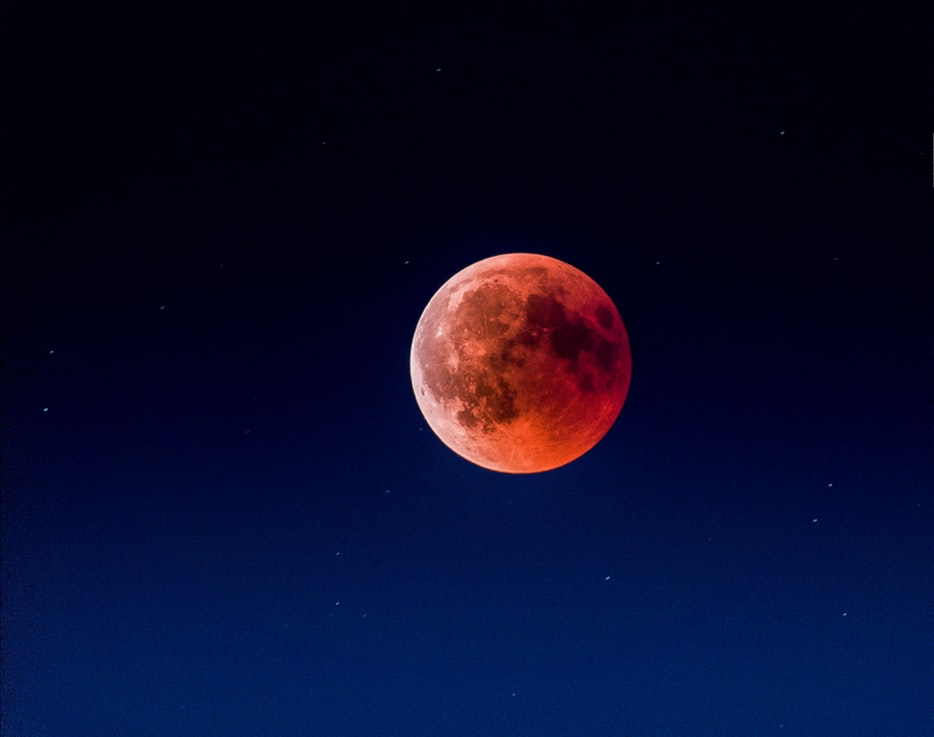 Now back to your stargazing adventures. What is the best telescope for you?
It depends on the level of light pollution where you live, whether you are interested in simple star gazing or astrophotography and your budget. When doing your research into what telescope is best for you, you will need to familiarize yourself with these terms:

Here are our top pick of affordable and high quality telescopes for beginner astronomers: 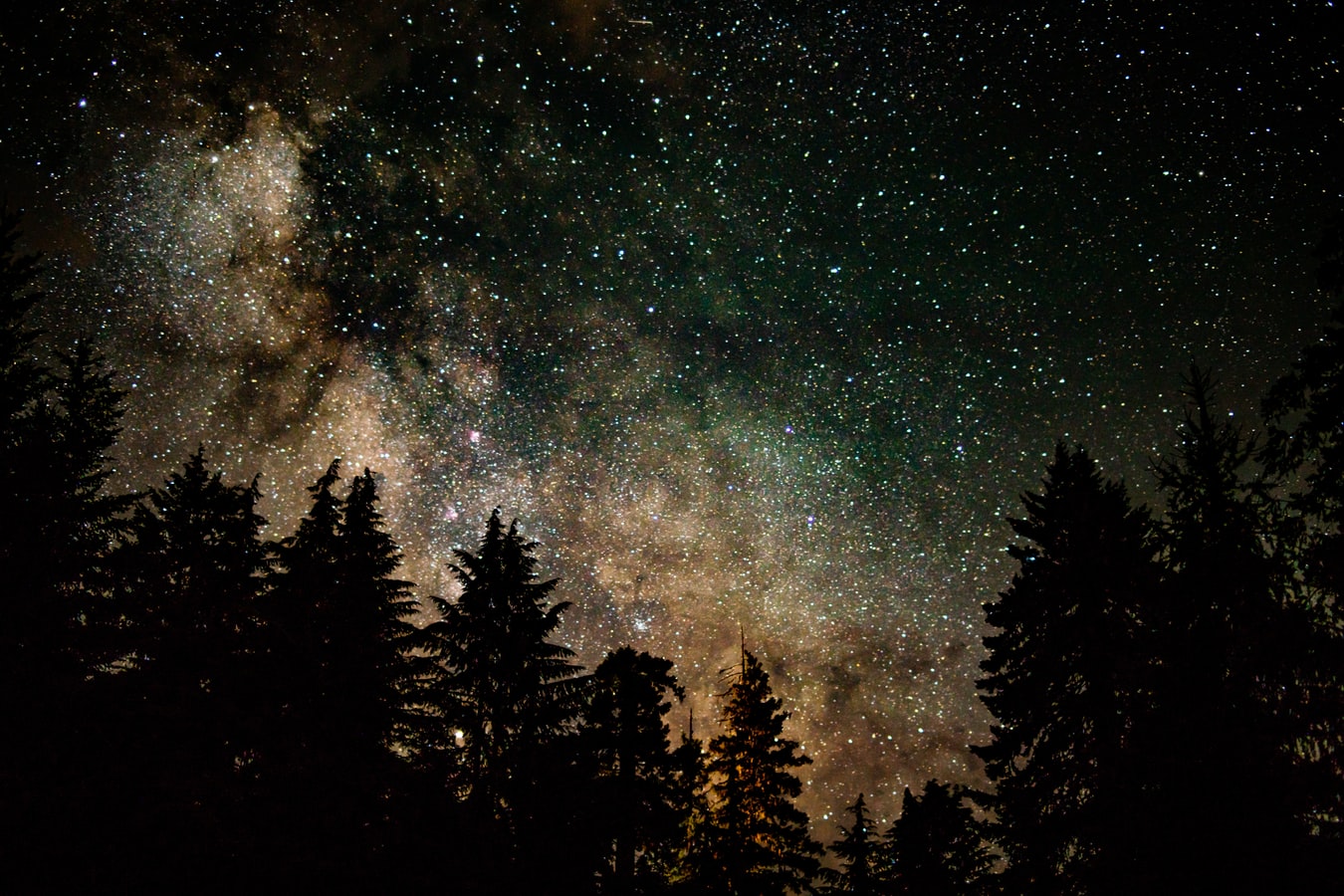 This is the perfect telescope to get you started. Simple and powerful and it comes with two eyepieces and a 3x Barlow lens. The magnification allows for both terrestrial and celestial viewing, and users have reported sights of Jupiter and Mars. Plus you get a travel bag for those stargazing trips out of town!

This tabletop telescope is designed for ease-of-use and excellent quality. In the right location your Orion Starblast should allow you to see the Moon, Venus, Saturn and nebulae. This handy and portable telescope comes already assembled. Perfect if you are in a rush to see the stars!

Slightly more expensive but still budget as telescopes go (some bestellers will set you back thousands of dollars). This ultralight and portable telescope includes 2 x 1.25" Super Plossl eyepieces (9.7mm and 26mm) for viewing a wide range of space objects.

This beginner telescope is perfect for budding astrophotographers. It allows for great visual observations and you can take picures using the eyepiece projection method. Simply point and shoot!

What did you see?

Did you catch a glimpse of fiery Saturn, or marvel at the detail of the Moon’s craters? Maybe you saw some deep sky objects like the Orion Nebula or the Andromeda Galaxy. Write to us and tell us all about It, we can’t wait to hear your stargazing stories!

Also remember, our night sky is in danger. The launch of the Starlink satellite program by SpaceX could potentially add another 30,000 satellites orbiting Earth and polluting our night sky and view. Join the campaign to #SaveOurStars.

Learning the Stars: Your First 5 Constellations

In our fast-paced modern world, the ancient art of stargazing is disappearing. Here's our Guide to the First 5 Constellations to get you started, no apps or technology needed!…

Are you buying a Star Map for you and your partner? It can be hard to think of the right Star Map title to express your love. Only you can decide but here are 10 Romantic Star Quotations to give you some inspiration!…