A galaxy is a gravitationally bound system of stars, stellar remnants, interstellar gas, dust, and dark matter. Its name is derived from the Greek ‘galaxias’, which means ‘milky’, in reference to the Milky Way. The size of the galaxies can range from dwarfs with just a few hundred million (108) stars, to giants with one hundred trillion (1014) stars, each orbiting its galaxy's center of mass. But in this article, we are going to focus on one specific kind: the active galaxies.

Let’s start then by answering the main question: what are active galaxies? Well, active galaxies are the kind of galaxies which have a small core of emission embedded in an otherwise typical galaxy. Compared to the rest of the galaxy, this core may be highly variable and very bright. Models of active galaxies concentrate on the possibility of a supermassive black hole which lies at the center of the galaxy. The dense central galaxy provides material which accretes onto the black hole releasing a large amount of gravitational energy, and part of this energy in this hot plasma is emitted as x-rays and gamma rays. 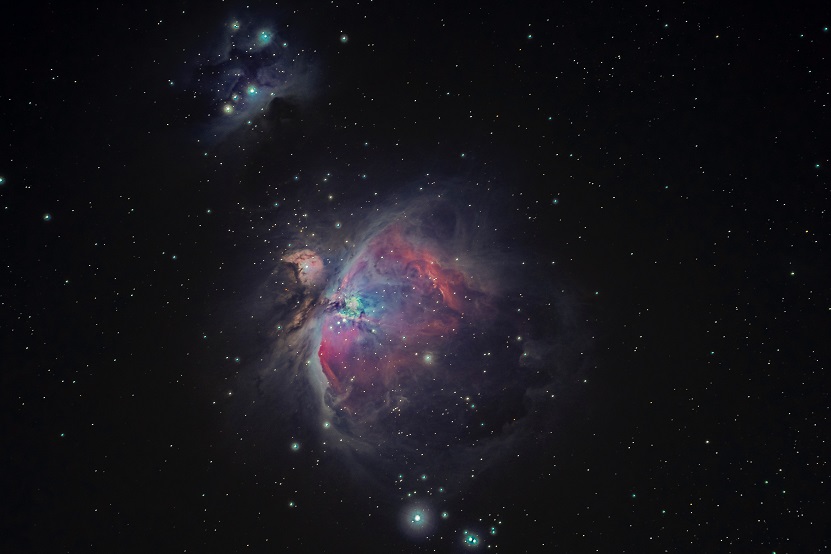 An active galaxy emits up to thousands of times more energy than a ’regular’ one. The majority of this energy is released in not visible light but in other wavelengths, from radio waves to gamma rays. In addition, long jets of gas can spew forth from the galaxy at nearly the speed of light. This activity is driven by a supermassive black hole in the galaxy’s nucleus. No other known object could provide so much energy from such a small a region.

Ordinary black holes, which arise from the death of a single star, contain about ten times the Sun's mass, but supermassive black holes range from millions to billions of times the mass of the Sun. They can be found at the centers of galaxies and consume stars and gas clouds that wander too close.

When we refer to ‘ordinary’ galaxies, we can think of the total energy they emit as the sum of the emission from each of the stars found in the galaxy. For the active" galaxies, this does not apply, as there is a great deal more emitted energy than there should be. This excess energy is found in the infrared, radio, UV, and X-ray regions of the electromagnetic spectrum. By all means, the energy emitted by an active galaxy (or AGN) is completely extraordinary. 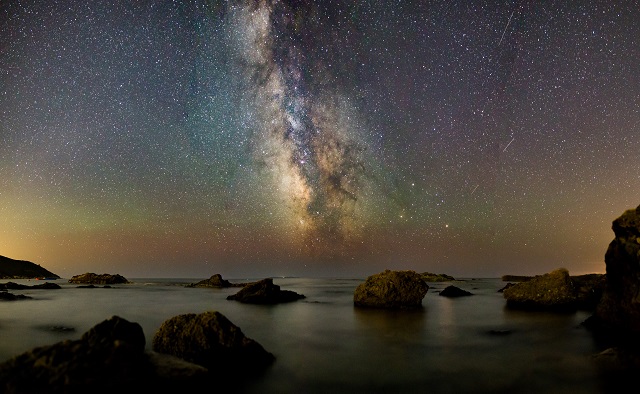 A quasar is an extremely luminous active galactic nucleus, in which a supermassive black hole with mass ranging from millions to billions of times the mass of the Sun is surrounded by a gaseous accretion disk. As gas in the disk falls towards the quasar black hole, energy is released in the form of electromagnetic radiation, which can be observed across the electromagnetic spectrum. The power radiated by quasars is enormous, to the point that the most powerful quasars have luminosities thousands of times greater than a galaxy such as the Milky Way.

Seyfert galaxies are, along with quasars, one of the two largest groups of active galaxies. Indeed, around the 10% of all galaxies are Seyfert galaxies. They have quasar-like nuclei, very luminous, distant and bright sources of electromagnetic radiation, with very high surface brightness whose spectra reveal strong, high-ionisation emission lines, but unlike quasars, their host galaxies are clearly detectable. They are some of the most intensely studied objects in astronomy, as they are thought to be powered by the same phenomena that occur in quasars, although they are closer and less luminous than them.

Blazars are a type of active galaxy powered by a ginormous black hole. They are some of the brightest, most energetic objects that you can find in the sky, and many thousands of them have been identified. Around the black holes are whirling accretion disks made up of matter – dust, gas, stars – being sucked into the black hole. As a blazar’s black hole and accretion disk gobble up matter, the disk heats up and radiates energy across the electromagnetic spectrum, from radio waves to gamma rays. 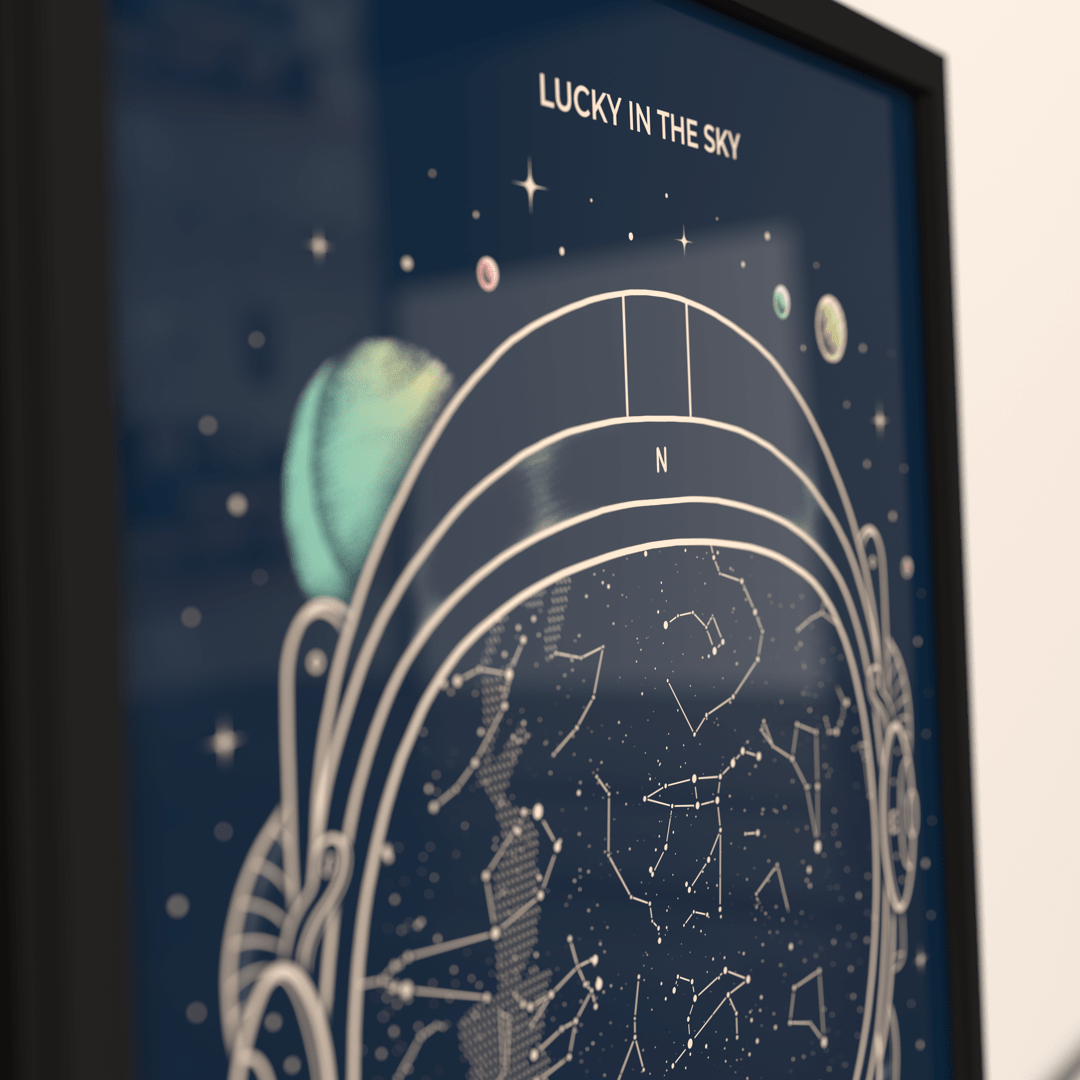 Your own customized star map

If you are reading this, astronomy is probably one of your passions. Did you know that you can have your own customized star map of any significant date, like your birthday, ready to hang on your walls or even printed in a phone case? This is what Under Lucky Stars provides, based on the Bright Star Catalogue from Yale University. A truly unique gift, for yourself or for your loved ones!

How to Make an Eclipse Viewer at Home

Making your own eclipse glasses at home is a fun and inexpensive way to gaze at eclipses safely.…