People have been studying the sky for centuries. Millennia, even. And who can blame them? It’s captivating up there! On any given clear night, there are probably more than two thousand stars that can be seen from Earth without a telescope. And the thing is, you don’t need fancy and expensive equipment to appreciate the shapes and patterns in the sky. It’s right above us for all to enjoy.

Even way before the invention of telescopes, ancient astronomers tracked the movement of the objects they saw in the sky. They looked out for the stars, the movements of the sun and the moon, as well as comets and shooting stars, trying to decipher their behavior and reason to be… Over time, one particular group of celestial objects ended up getting a lot of attention. These are the twelve constellations that make up what we know as the zodiac.

What are the 12 constellations of the zodiac? And what is the zodiac exactly? It is a word which we flaunt easily but whose origins many ignore. It’s for this reason that today we’ll delve into the fascinating universe of the zodiac.

You’re surely aware of what constellations are, and we’ve talked about them on this blog before. A constellation is a cluster of stars in the sky that are grouped together in a particular pattern and which have been given a name. The most famous constellations come mainly from the classical Greek tradition, such as Cassiopeia, Hercules, Pegasus or Ursa Major. However, none of these constellations are part of the zodiac. 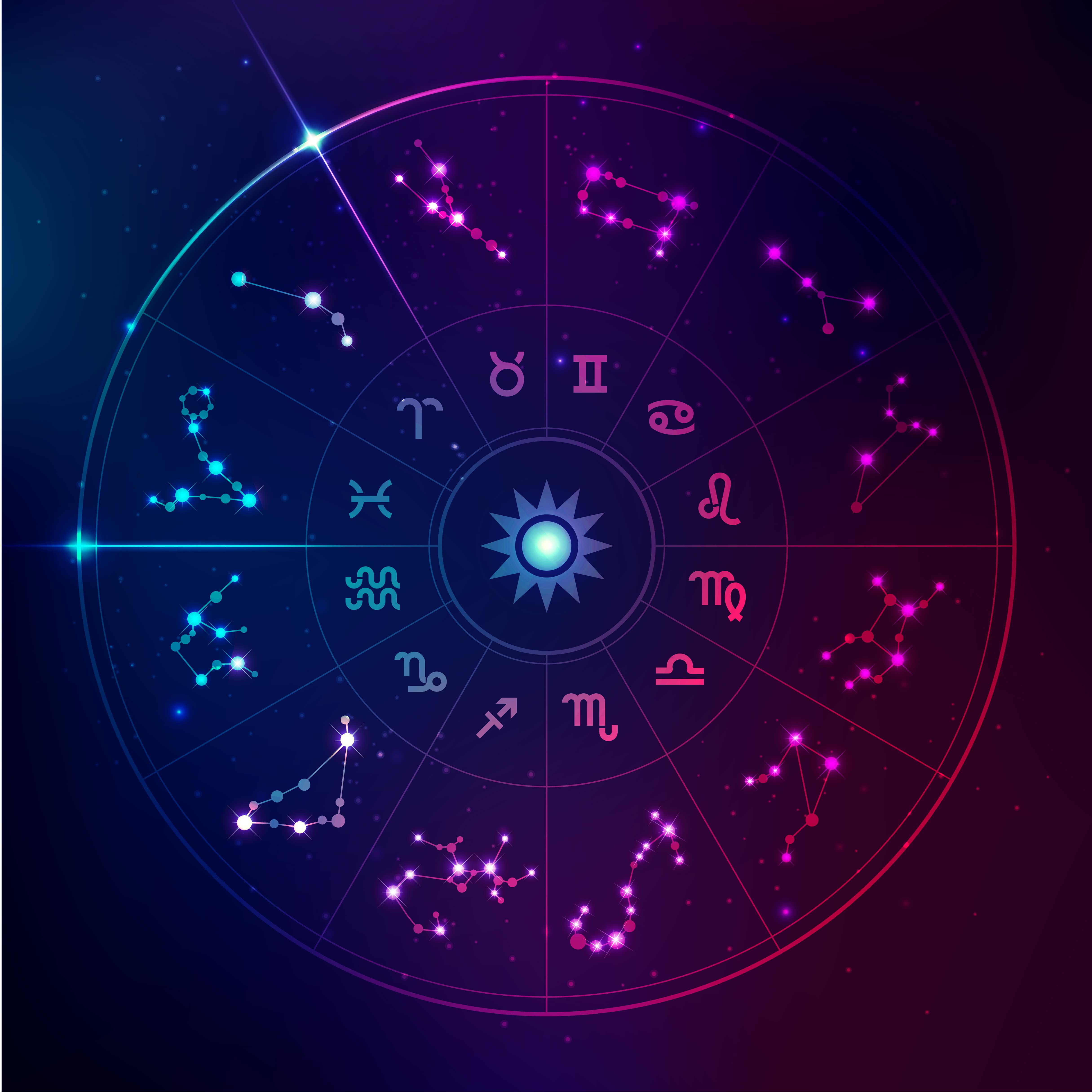 The constellations found in the zodiac will surely ring a bell. Gemini, Leo, Sagittarius or Scorpio are familiar names to most of us. When grouped with the other Zodiac constellations, which add up to twelve, they form a pattern in the sky. This pattern has been used for ages by astronomers, as it makes it easier for observers to track the movement of the solar system and the stars throughout the course of the year.

In other words, the zodiac constellations make a two-dimensional map of the sky that is very useful for orientation. It made life easier for ancient astronomers to find objects and explain their location in the sky, as well as for travelers and sailors, who use the stars to determine their position.

But at what time of the year is each zodiac constellation more prominent and what do they represent?

The 12 constellations of the Zodiac

At the end and of every year, approximately between November 23 and December 21, the sun passes through the Sagittarius constellation. The Greeks called Sagittarius The Archer, because it reminded them of the centaur, who was represented by the symbol of a bow and arrow, in their mythology. 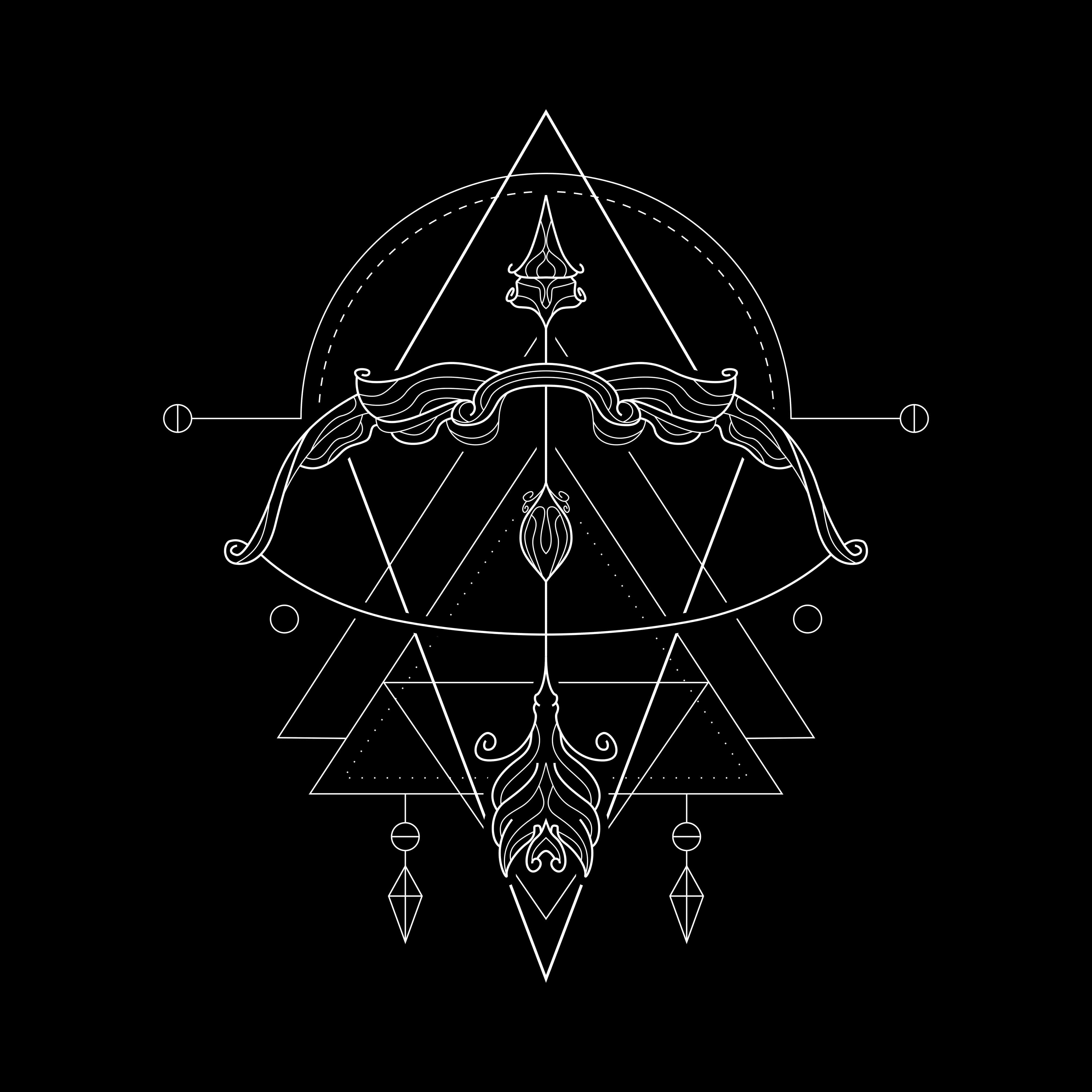 The sun transits through the Capricorn constellation in January through February. It’s sometimes called The Sea Goat, since the ancient Greeks compared it to a goat with a fish instead of a tail. It is one of the four cardinal signs and it traditionally marked the winter solstice. The name Capricorn is a direct heritage from the ancient Greeks. As the myth goes, Capricorn was the first hybrid creature created by Hermes, the messenger god. 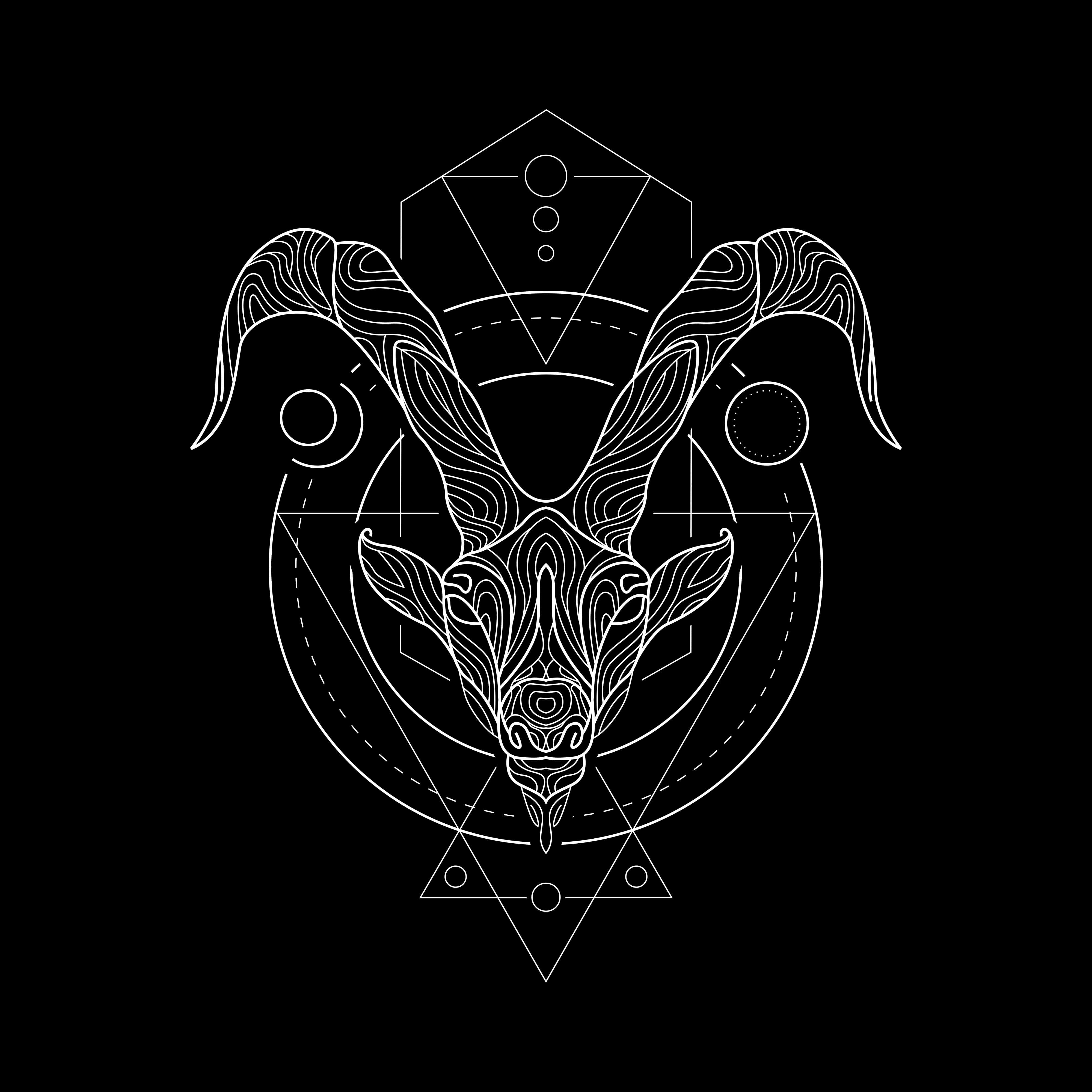 Capricornus is actually the smallest of the 12 zodiac constellations, covers 413.95 square degrees of the southern sky.

In February, it’s Aquarius, or the Water Bear, which is on the path of the sun along the ecliptic. This constellation is one of the oldest we know, as it was coined by the ancient Babylonians, who thought it resembled an old man pouring water from a pitcher. This metaphor meant to them that Aquarius was the bringer of rain. It was also a symbol of knowledge and wisdom. 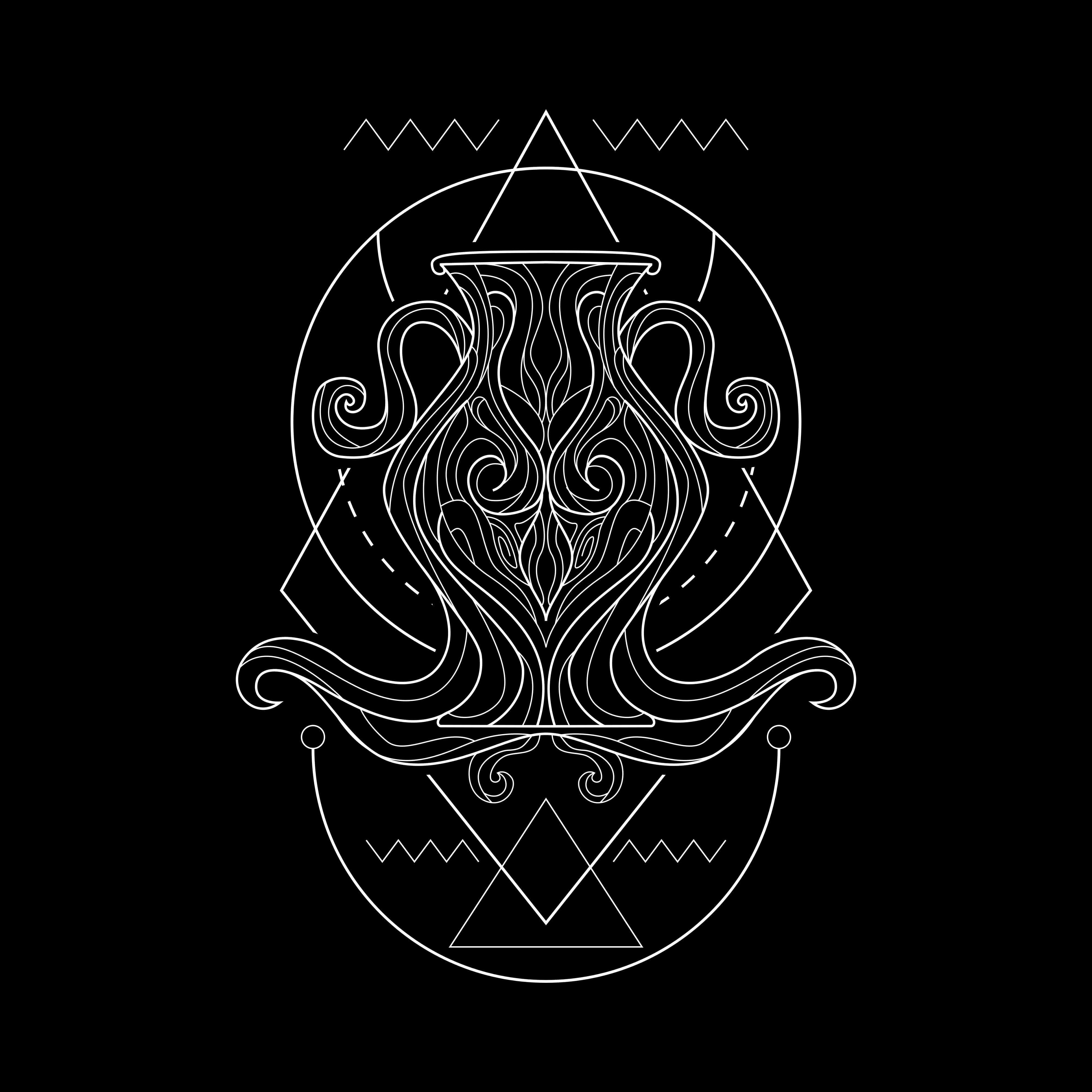 Covering an area of 979.85 square degrees, Aquarius is the second largest zodiac constellation and the tenth largest constellation in our sky.

Pisces, or “The Fishes”, becomes prominent in the ecliptic every year in the month of March. The Pisces constellation represents the Greco-Roman goddess Venus, or Aphrodite in its Greek name. The myth says the goddess turned herself into a fish in order to escape from an evil monster. 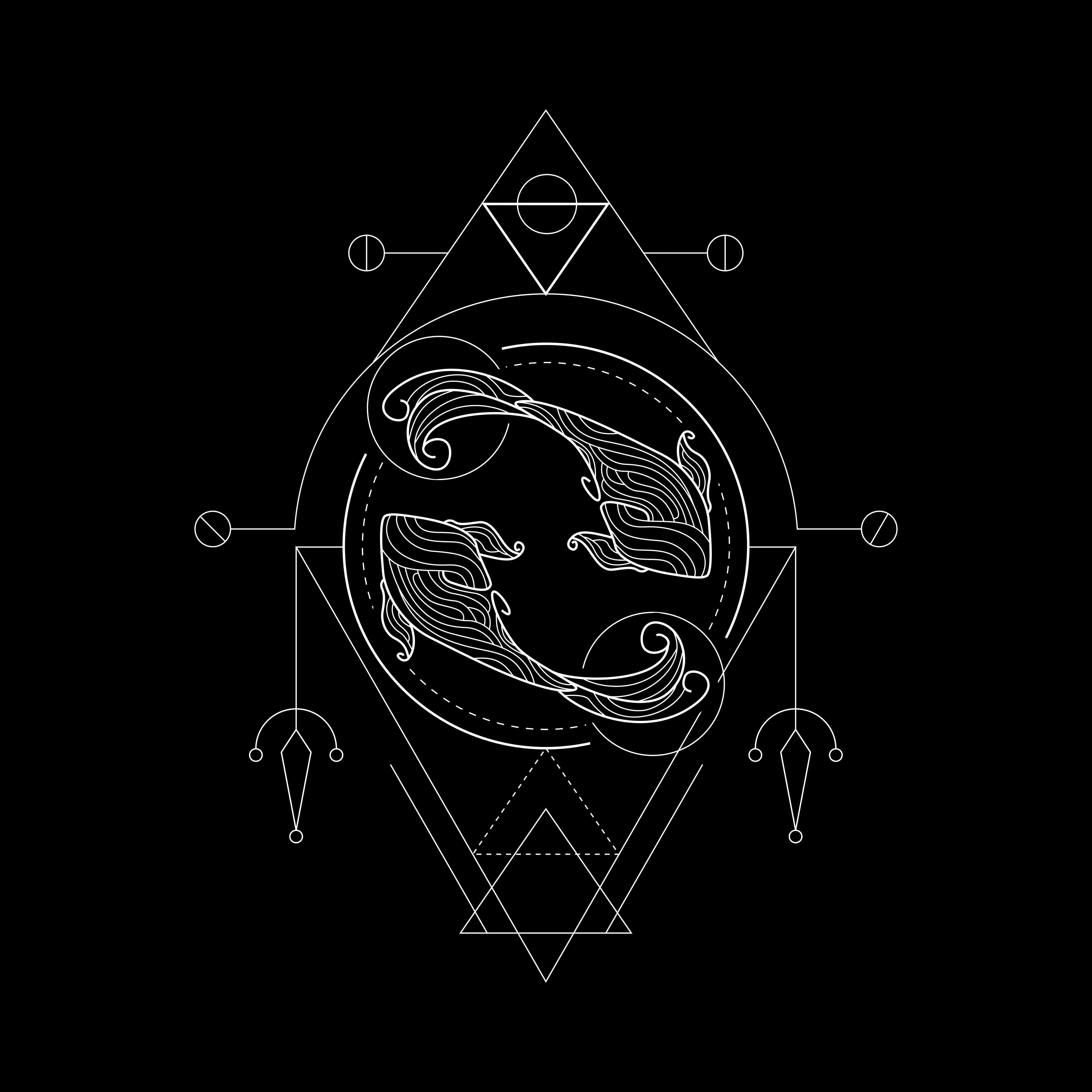 Aries shows up in the month of April. This constellation of the Zodiac is also known as “The Ram”, and is one of the four cardinal signs. This is yet another heritage from Greek mythology, in which Aries was a legendary ram with wings, and also represented Ares, the god of war. For the ancient Babylonians, however, the Aries constellation represented the Spring equinox and was a symbol of fertility. 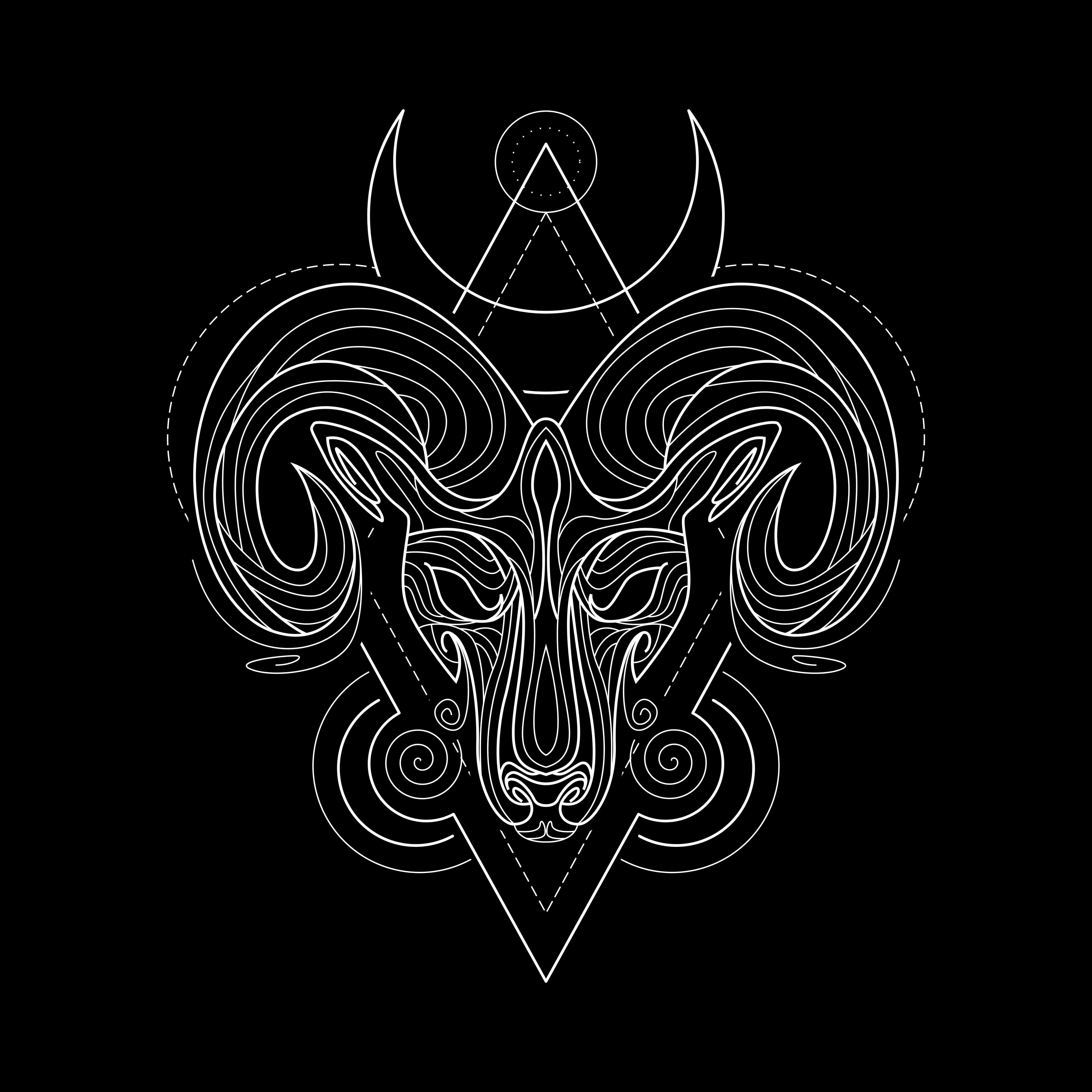 The constellation of Taurus reaches its highest point between the months of April and May. Cultures all over the world recognize the Taurus constellation as the shape of a bull. It’s named after the Roman god Jupiter, or Zeus according to the Greek tradition, who would turn himself into a bull to visit the world of the mortals. It also traditionally symbolized the coming of spring and was considered a sign of fertility. 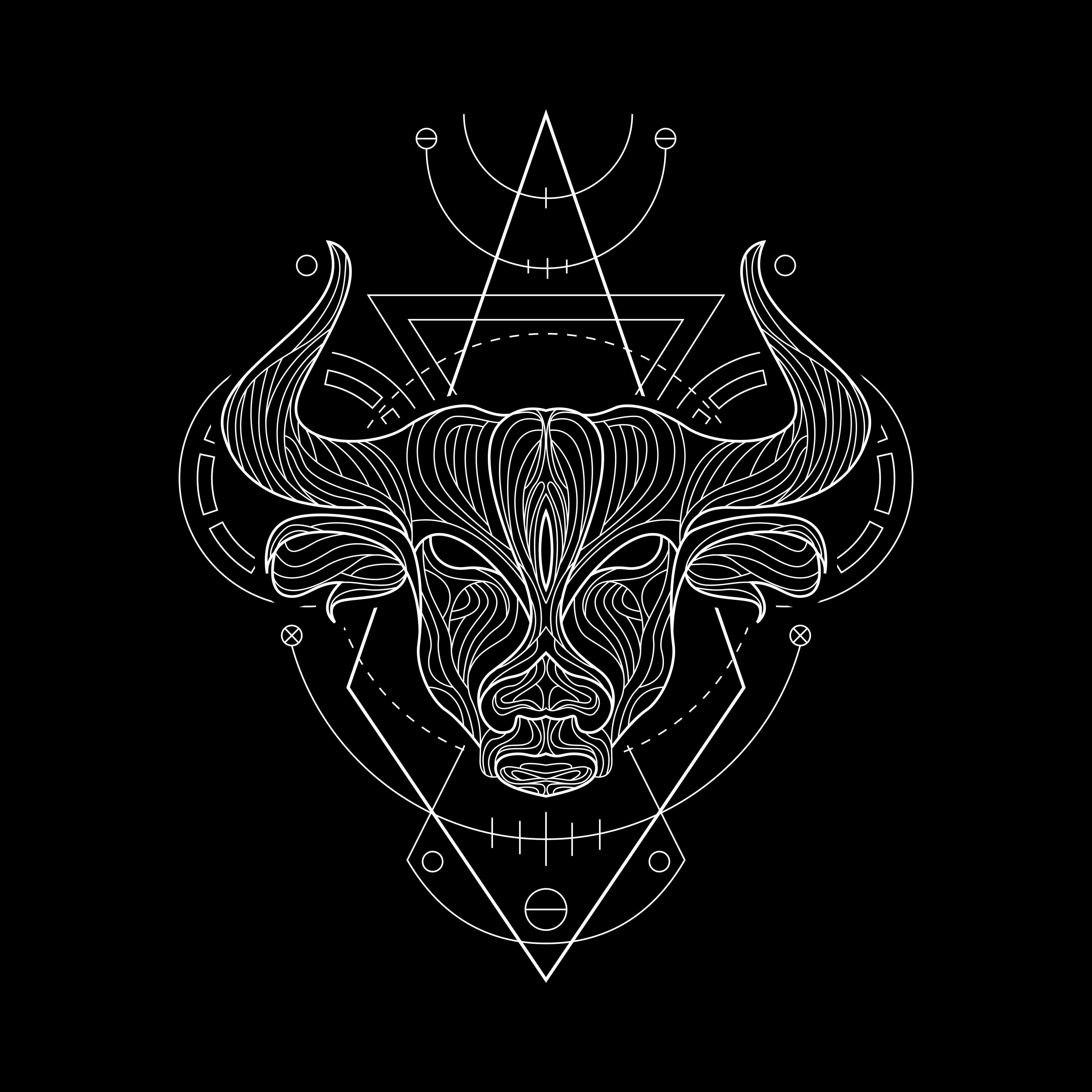 The constellation most prominent along the ecliptic during the month of June is Gemini, also called “The Twins”. Its shape reminded the ancient Greeks of the twin sons of Zeus. In fact, its brightest stars, Castor and Pollux, represent the Gemini twins. The most popular story of Gemini tells that the twins partook in cattle theft when the Milky Way was made up of a herd of dairy cows. 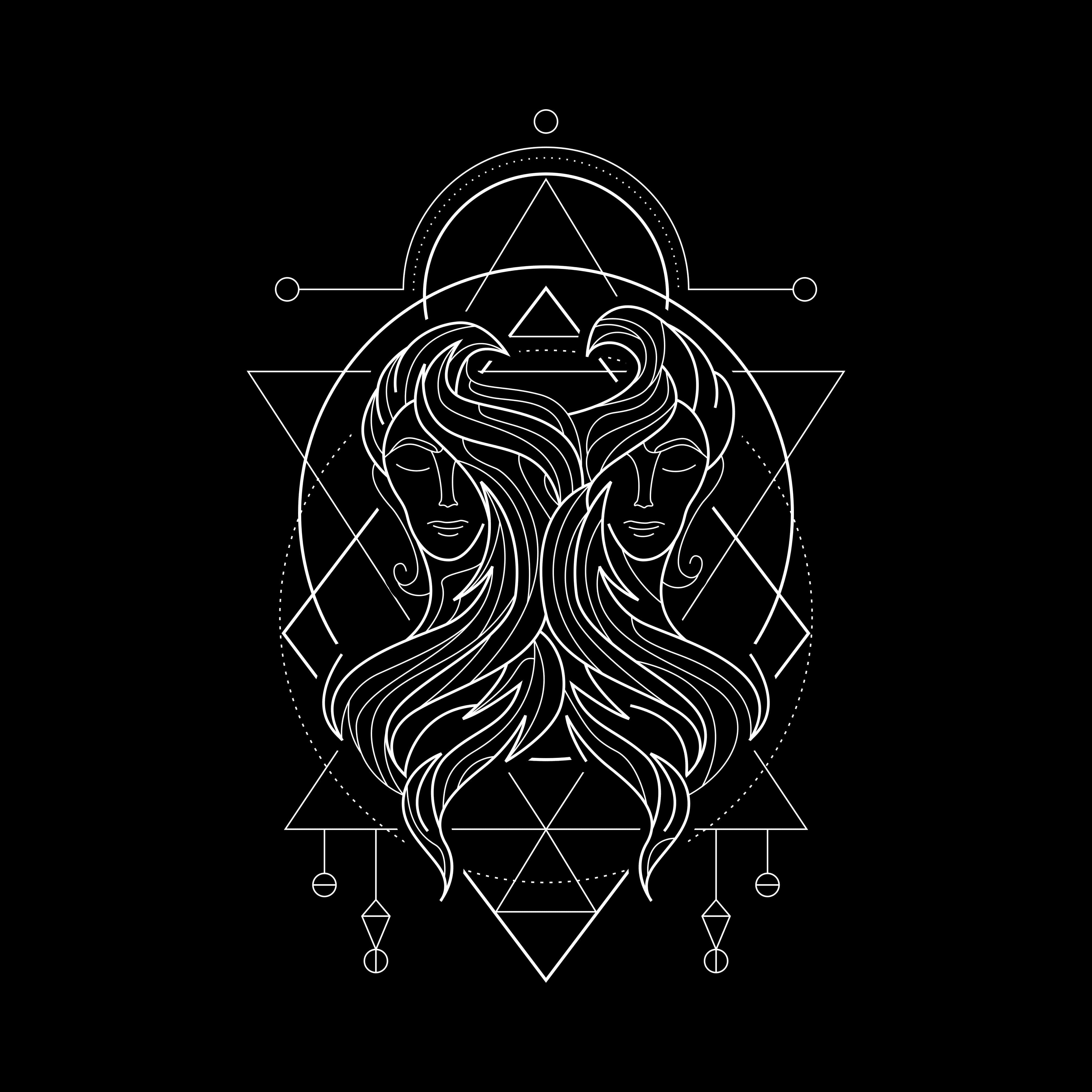 The Cancer constellation becomes visible to the naked eye in July. It is also known as “The Crab” because of its multiple legs and extremities. According to the ancient Greek legend, the gigantic crab is one of the many creatures battled by the hero Heracles (also known as Hercules in the Roman tradition). 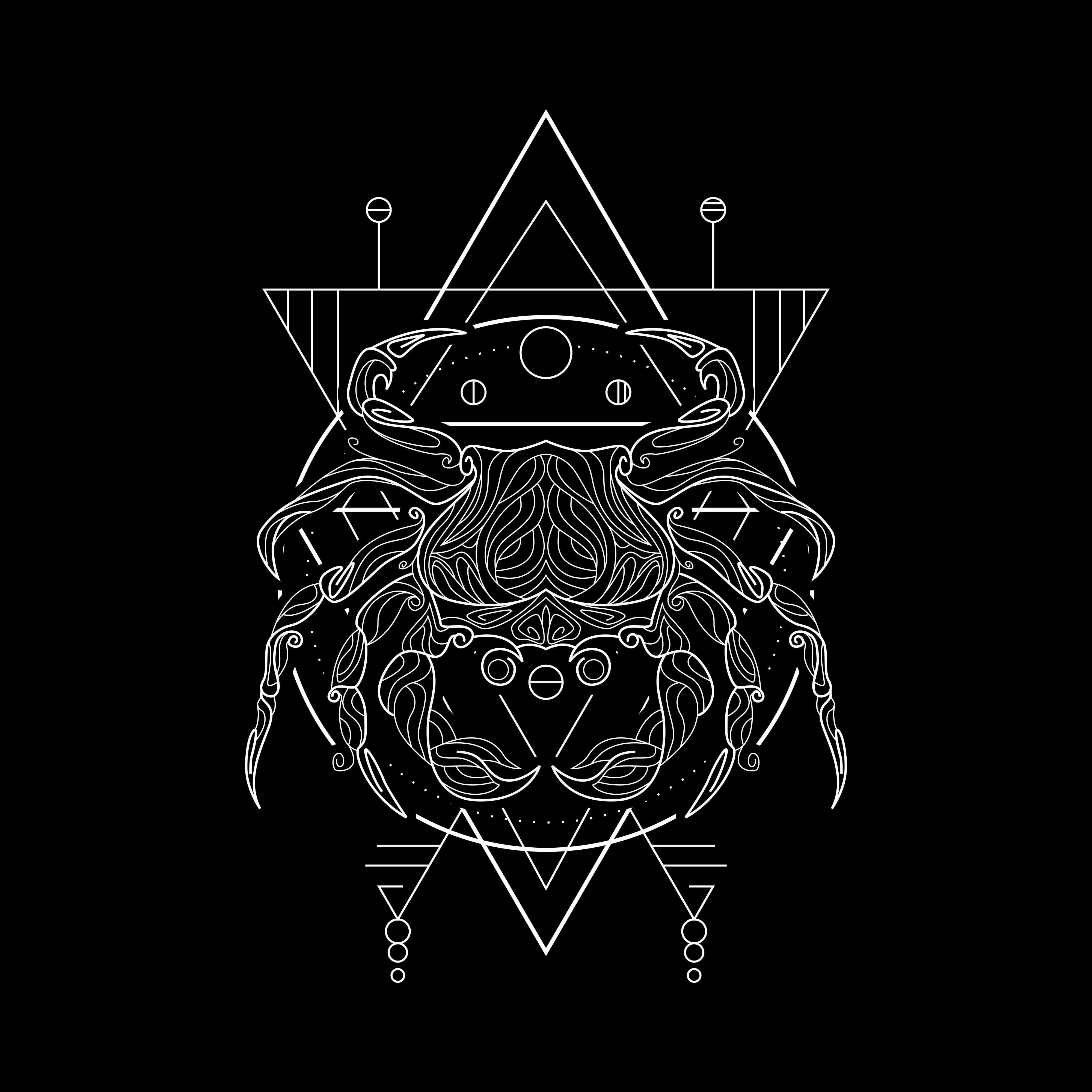 By the end of the month of July, and during most of August, it is the constellation of Leo which lies along the path of the sun. For ancient observers, it resembled the shape of a lion. A fun fact about this constellations is that ancient Egyptians would recognize the coming of Leo due to the timing of the Nile tide. 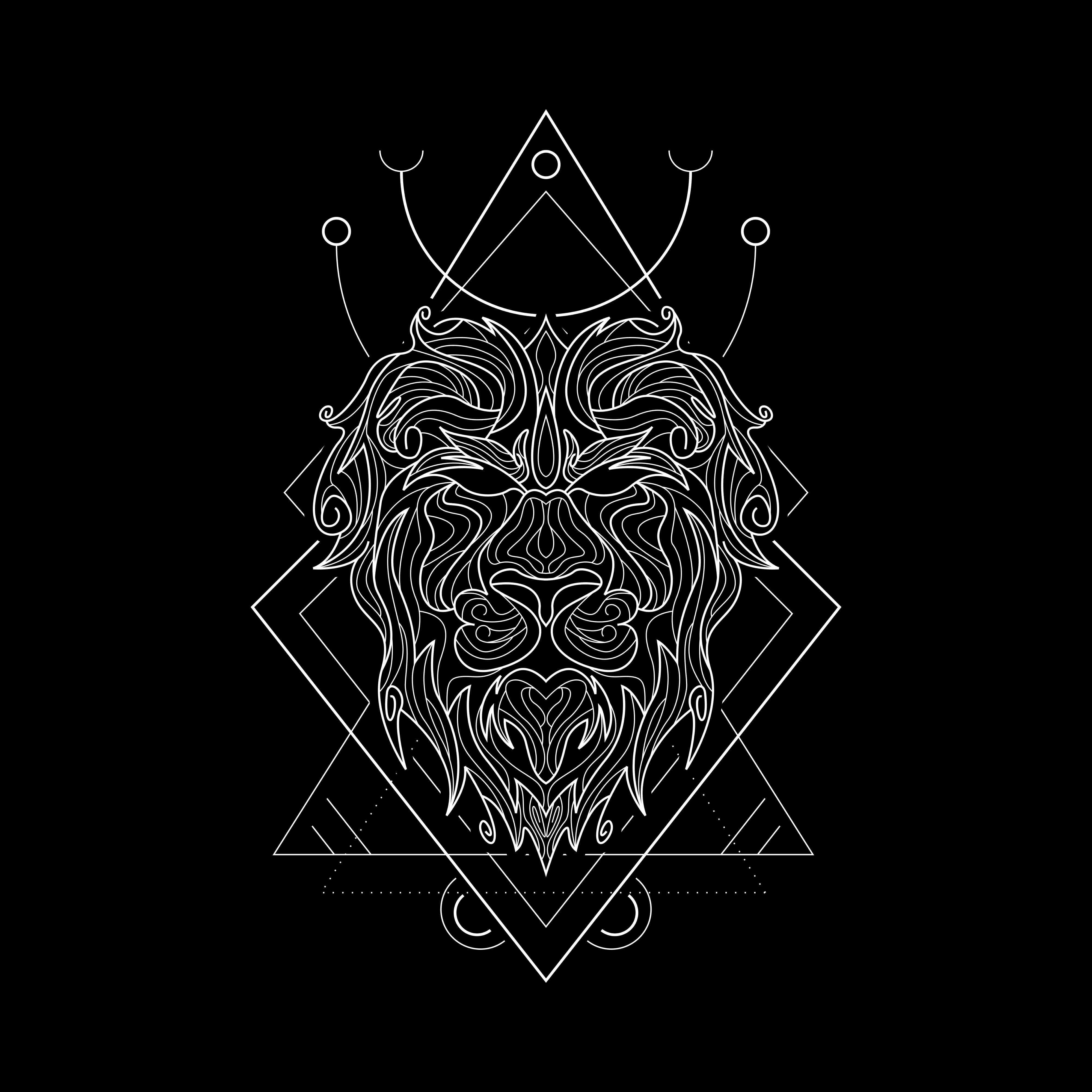 Leo, the third largest zodiac constellation, occupies an area of 946.96 square degrees of the northern sky. It represents the Nemean lion, another mythical creature killed by the hero Heracles (or Hercules).

Most prominent in September, the Virgo constellation is called “The Maiden” and is usually depicted as a lady holding grains of wheat. It symbolized the harvest for both the ancient Greek and Roman civilizations. Other associations attributed to Virgo are prosperity, justice and purity. 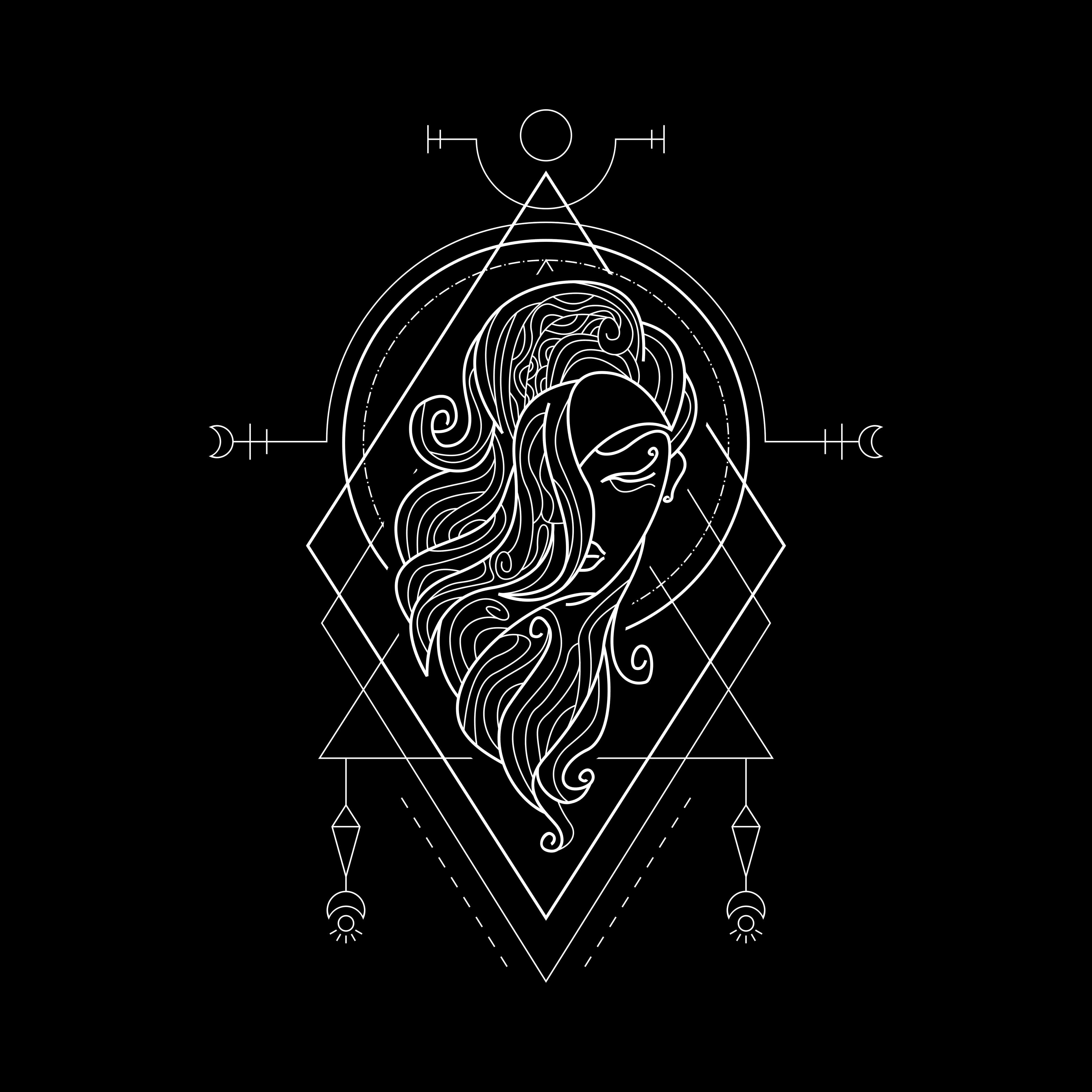 The sun passes through Libra between September and October, when the days and nights are roughly equal in length. It is considered a symbol of balance. Curiously, it is the only constellation of the Zodiac not represented by a creature, animal or person. 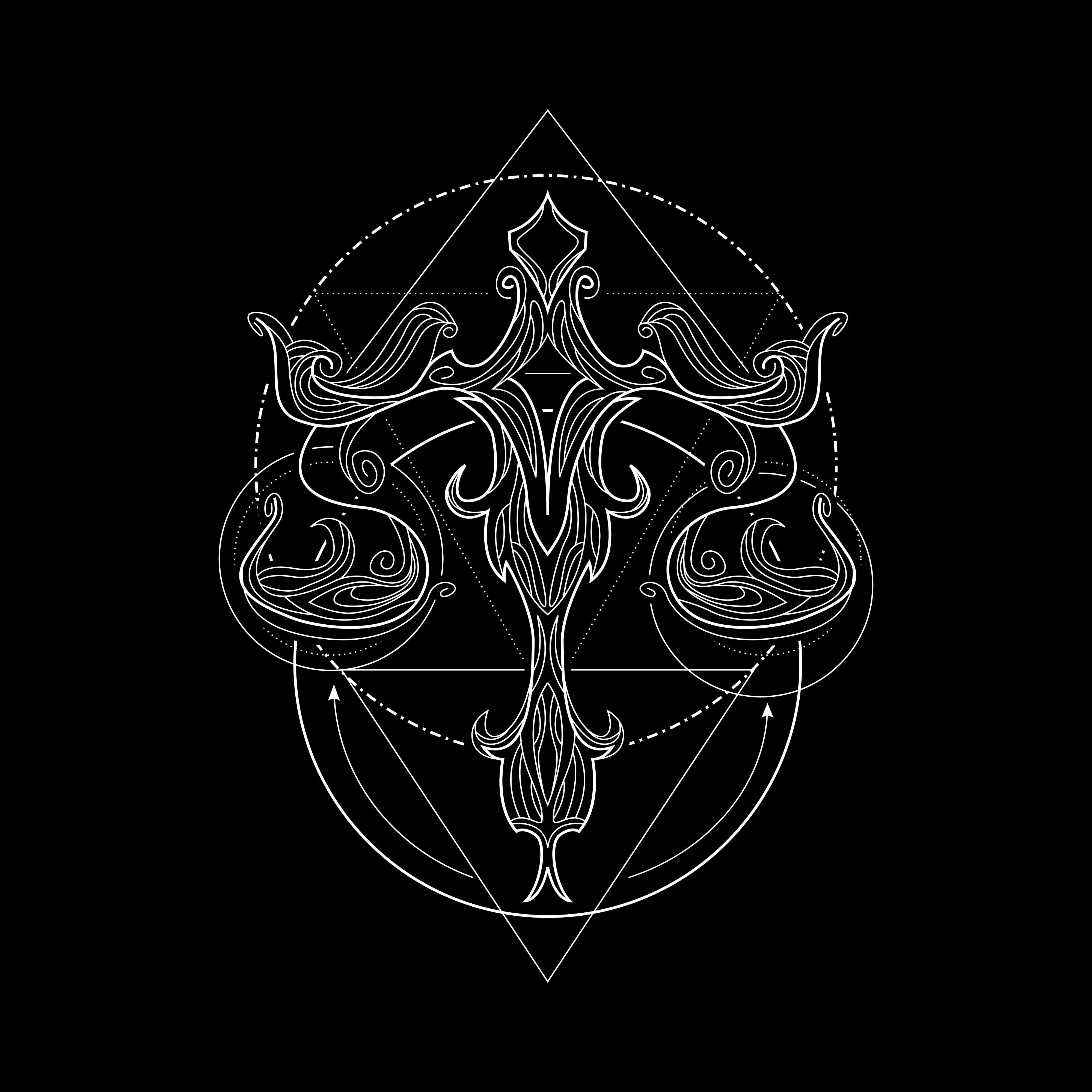 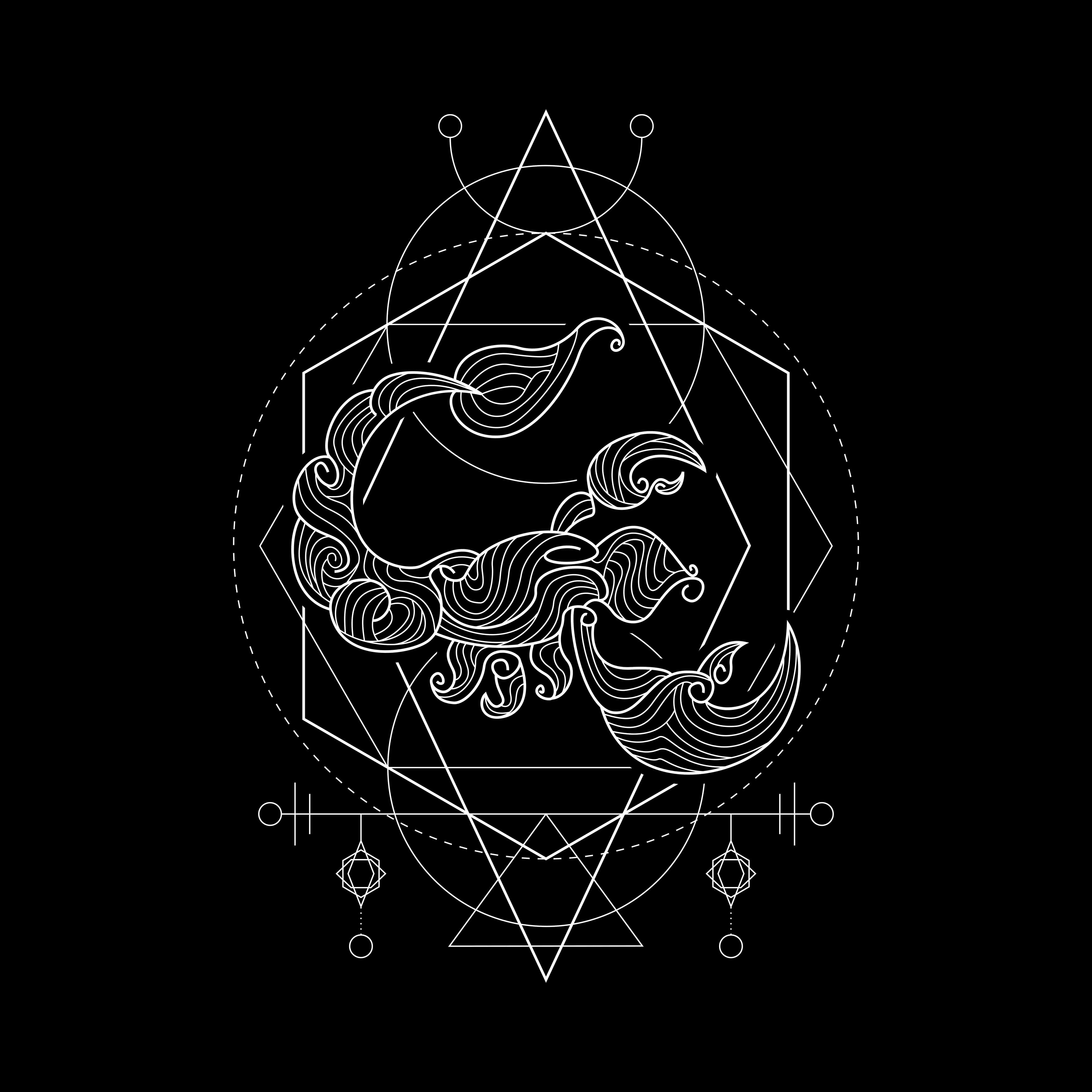 Contrary to popular belief, the zodiac is much more than an astrological system to predict love, fortune, and health, among other things. For millennia, it was a tool used by our ancestors to better understand the motions of the sun and the Earth. Not only that, but it encompasses the humble beginnings of astronomy, one of the oldest sciences known to mankind It is part of our heritage and, as such, it is worth knowing its origin. Stay tuned for more insights on the stars and the secrets they behold!

Gifts for brother to surprise him in a different way

Having a brother means having a partner in crime, a sort of…

Original wedding gifts to surprise the bride and groom

Is one or your best friends or close relatives getting married? This…