The wildfires rippling across the West Coast of the United States, the hurricanes lashing at the other end of the continent – climate change is no longer knocking at the door; it is here. At least we still have the stars, right?

Unfortunately, not really. When things here on Earth all get too much it, it is comforting to think we can head outdoors, lie on a grassy verge, and lose ourselves in the velvety abyss above…yet those views may soon be numbered. 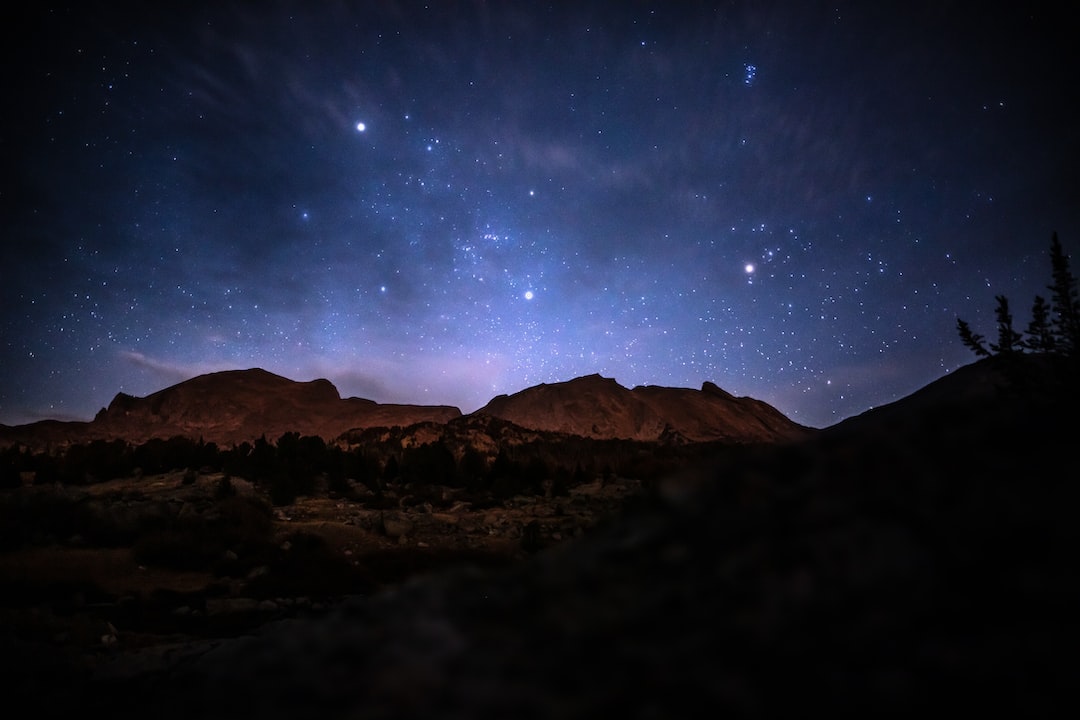 When we look up at the starry night sky, we see infinite possibilities. Those twinkling beacons of hope hundreds of light-years away – those are being affected by climate change too.

For decades, climate scientists, environmental activists, and pretty much any vegan have warned us about the consequences of a rapidly warming Earth. Astronomers can join this heavy-hearted list, as they discover the quality of their astronomical observations is negatively affected by the rising temperatures on Earth.

The Atacama Desert in Southern Chile may be one of the best places in the world for stargazing. The vast emptiness of the desert means both an utter absence of crowds, buildings, or pollution. Nothing but the most formidable creatures survive deep in this deeply unfriendly environment, where temperatures can soar to a blistering 32°C (90°F) during the day and plummet to -2°C (28°F) overnight. A desert in the mountains, it is the second driest place on the planet. 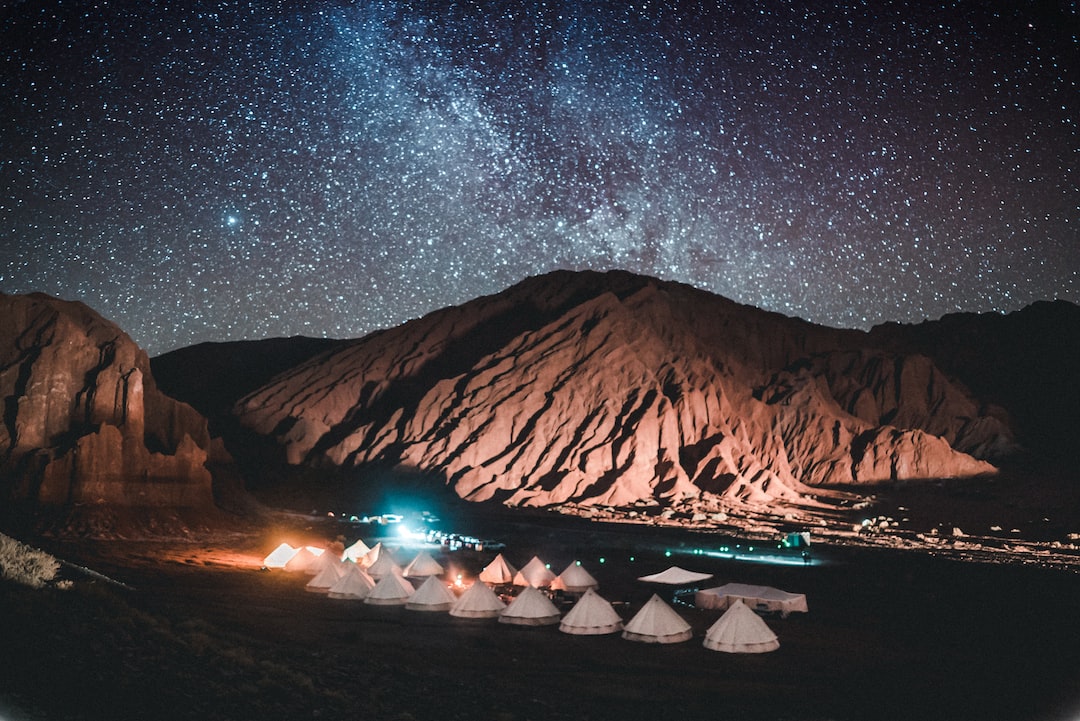 Just close your eyes and let your mind travel tens, perhaps hundreds of thousands of miles. Feel the desert breeze tickle your cheeks and let the weight of a thousand silences melt into your soul. Above you is an immeasurable bowl – the night sky. There is nothing around you – not a single house — no road threads through the distant dunes. Not the track of one animal betrays a sign of life. You are alone, basking in the infinite beauty of the Chilean desert, bathed by the starry sky.

Except – wait. How strange…you look up, and instead of the deep, azure sky resplendent with 10,000 stars, you see something different.

The stars are still there – but more distant, obscured by a faint blur. You rub your eyes and look up again. No, it is still there. These may not be wreaths of smoke trailing out of factories – you are the only person, and perhaps mammal, around for hundreds of miles. Yet the Earth's rising temperature has hit the Atacama worse than most places and tipped the dominoes of the desert's fragile ecosystem. 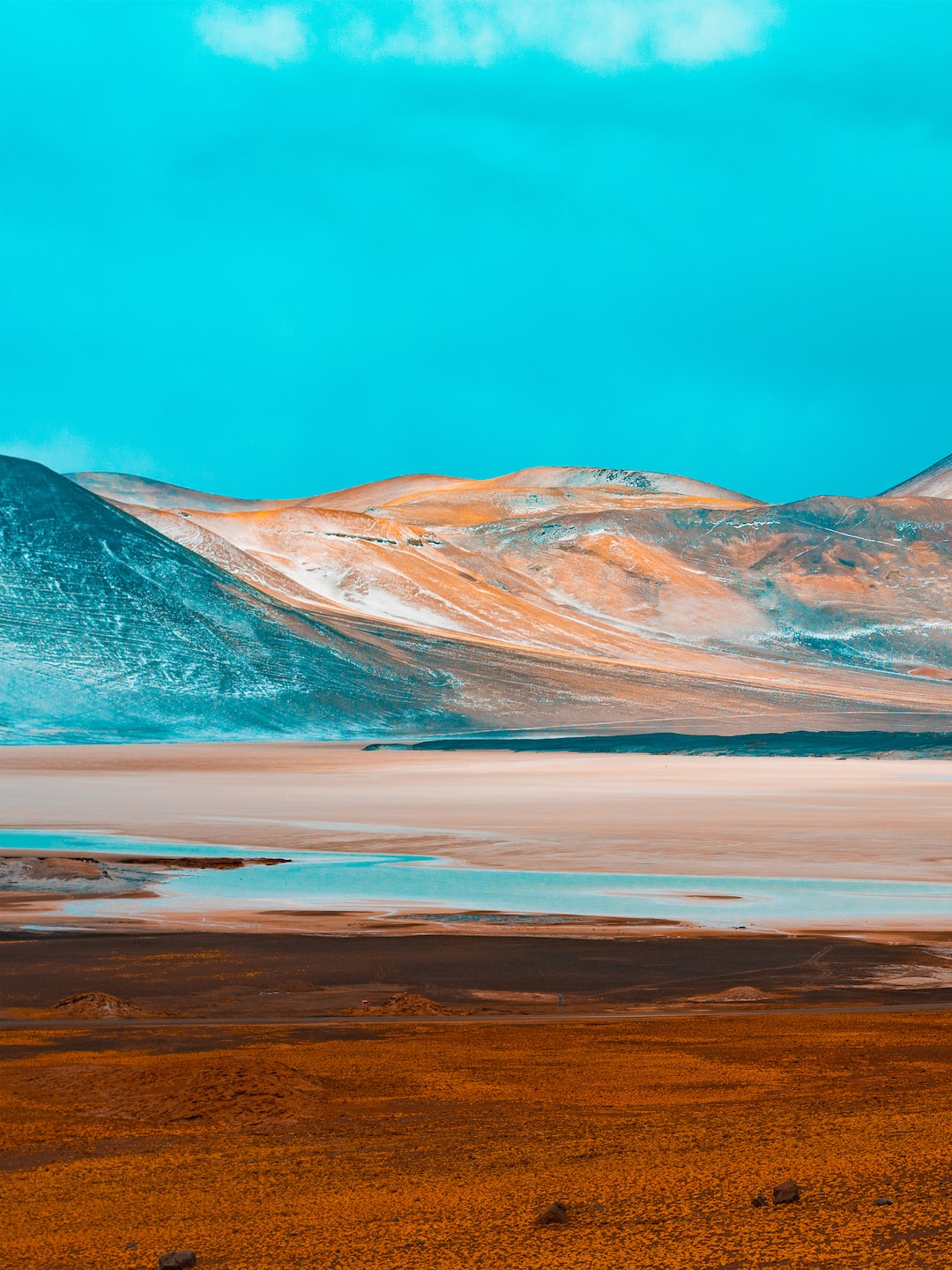 The European Observatory placed the Very Large Telescope (VLT) at the Cerro Paranal in the Atacama Desert. The VLT is a rare four-in-one model and one of the most powerful telescopes on the planet. Such mammoth equipment is both enormously expensive to build but also requires extensive maintenance.

A beast of a telescope like the VLT is highly sensitive to its surroundings and necessitates a specific range of conditions. If there is too significant a difference between the telescope's temperature and that of the ambient environment, the astronomical observations will be flawed.

Global temperatures have risen by an average of 1°C since before the industrial revolution. Except for the Atacama Desert – it has increased by 1.5°C in the last forty years. 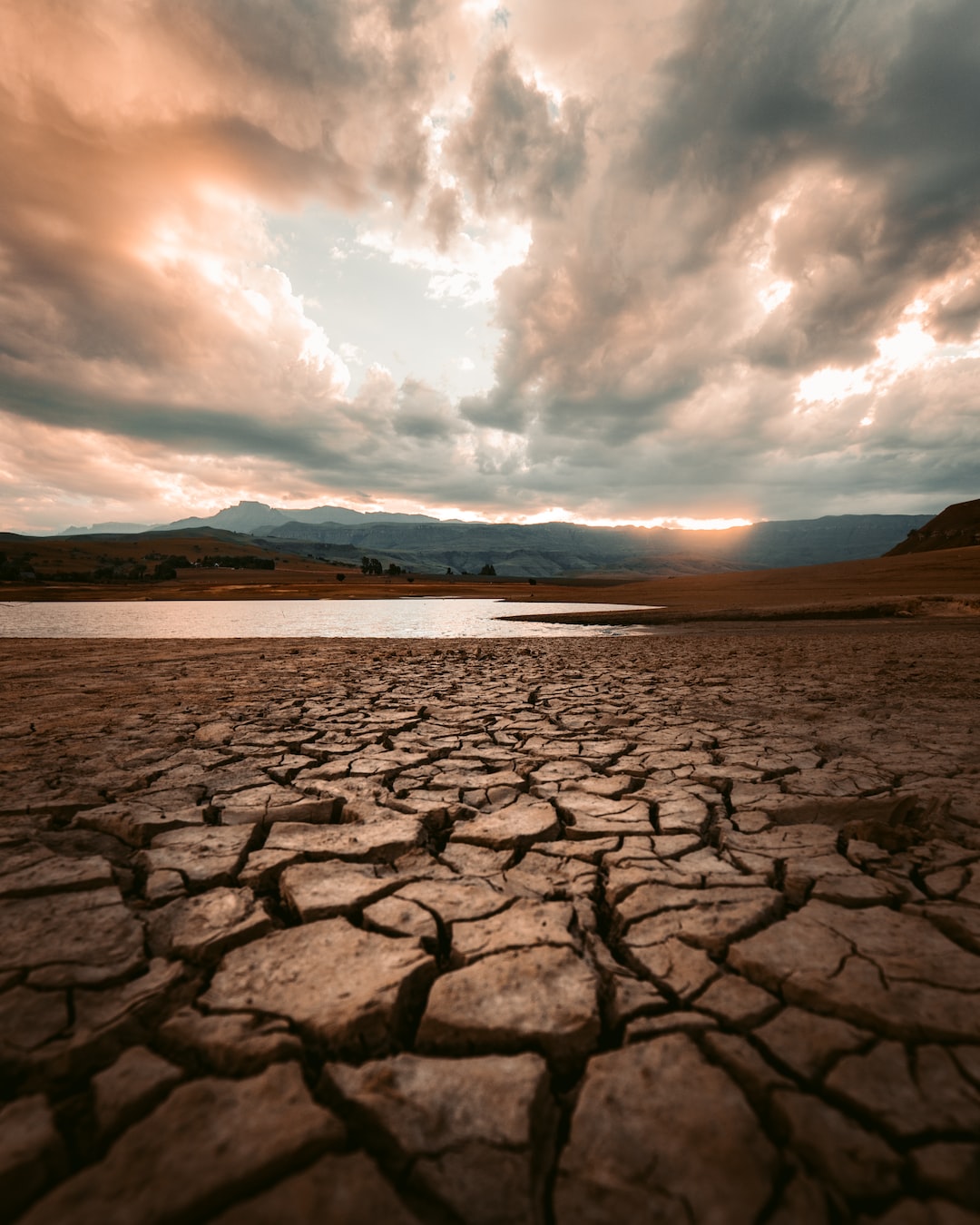 The VLT was not built to sustain such a dramatic increase in temperature. The telescope's cooling system will fail to operate in overly warm conditions. If the sun sets to a temperature of over 16°C - which is an increasing occurance - the cooling system can no longer maintain the telescope's equilibrium. Like our own human bodies, which rapidly break down when homeostasis is lost, balance is critical.

Astronomers are increasingly facing a new phenomenon in their field: "dome-seeing." The fluctuating temperatures within and around giant telescopes cause turbulence, which affects the visual resolution creating blurred images. High wind in the upper troposphere also results in a "wind-driven halo." Studies are also demonstrating that the rising water vapor in the atmosphere and resulting humidity could spoil the astronomical signal. 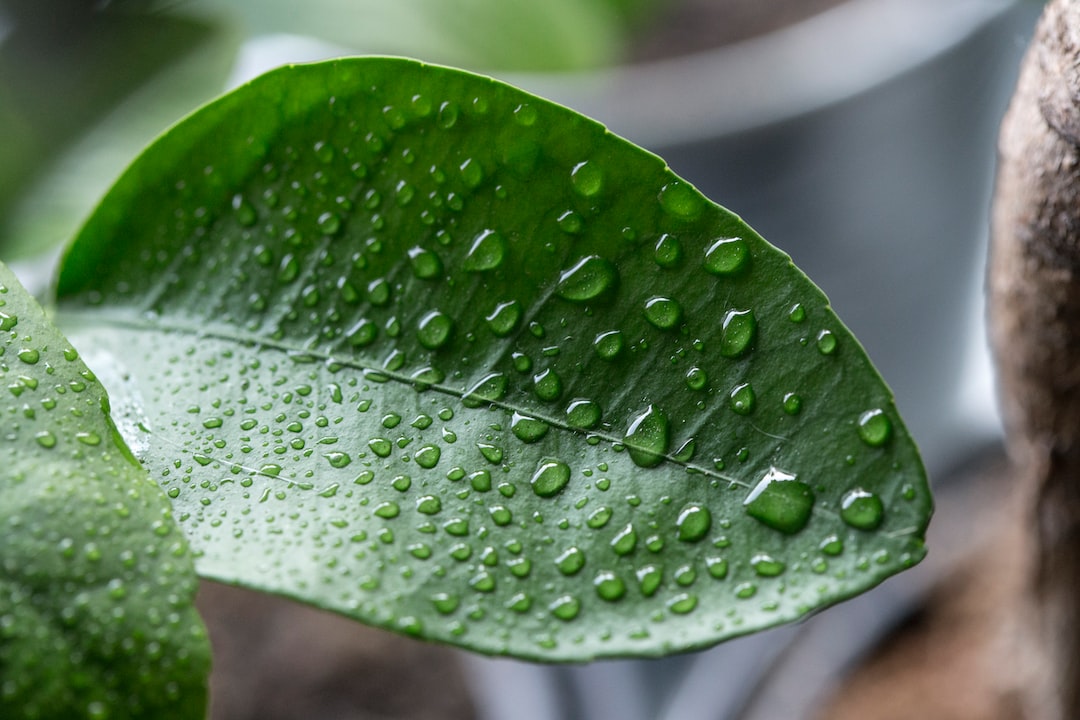 From an astronomical perspective, climate change does not only degrade the quality of images recorded from observatories worldwide. The freak weather events, from the California wildfires, turned the sky above San Francisco blood red, or the recent phenomena of five hurricanes and tropical storms circulating the Gulf Coast nearly simultaneously. None of us are strangers anymore to the recent unnaturally hot summers or unusual weather events worldwide. All of these meteorological events vastly impact astronomy.

Industries, academic fields, and socioeconomic classes are all being hurled together by climate change crises like never before.

Wildfires in states like Oregon, Washington, and California are common. Farmers and residents of towns and communities in the forested hills find them a seasonal plight and prepare accordingly. For the first time in living history, however, the fires raced uncontrollably towards significant metropolises. Entire towns were left in ashes, and the smoke from the wildfires reached Europe. From struggling frontline communities in areas of urban sprawl to the tech entrepreneurs with the million-dollar homes in the hills, everyone was in the reach of the flames. 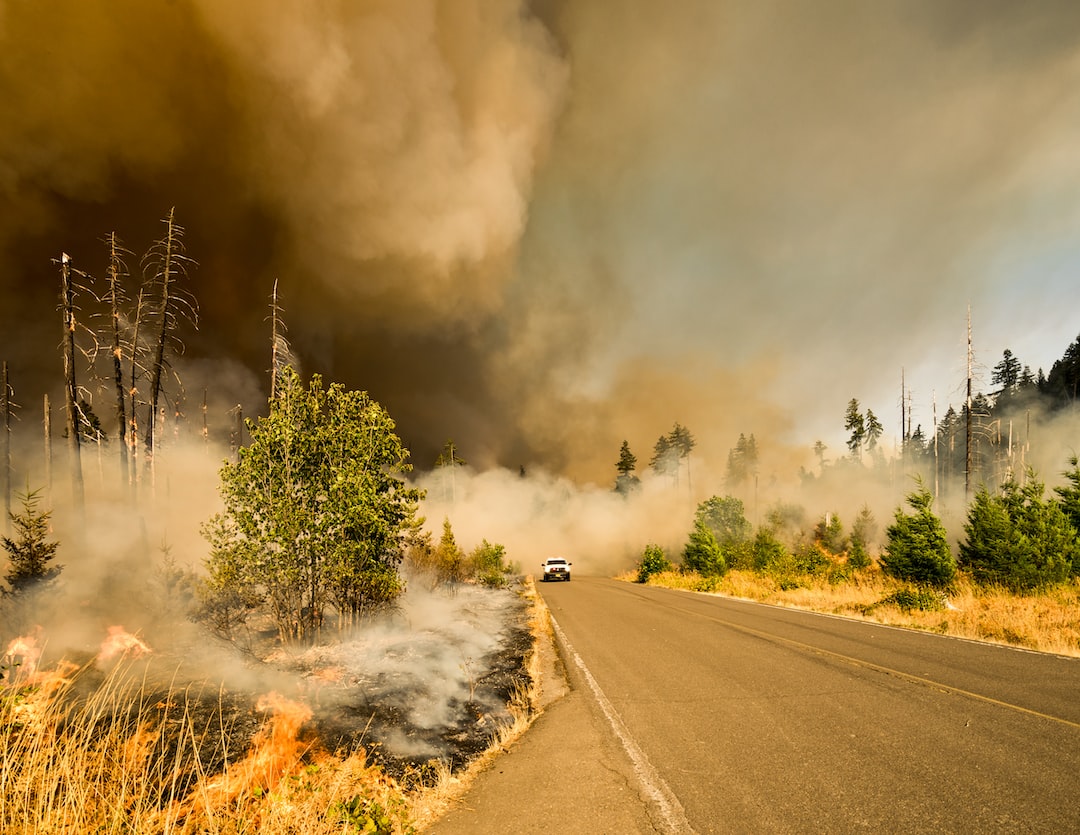 Astronomers worldwide were suddenly directly affected by the fires when the historic Lick Observatory was at risk of burning down. The fires came within just 500 feet of the world-famous astronomy site found in the San Gabriel Mountains just above Pasadena. Australian astronomers weren't so lucky in 2003 when devastating fires swept through their Mount Stromlo observatory.

Many Australians will find the ongoing West Coast fires a harrowing flashback to their "Black Summer" that ended in March this year. Over 46 million acres were charred to the ground, and nearly 3 billion animals were killed or displaced by the wildfires.

Even the "Planet's Lungs" are on fire – again. According to one estimation, the Amazon Rainforest is suffering its second fire of the year, destroying even more of the finite ecosystem, which already loses an area the size of a football pitch every minute to deforestation. 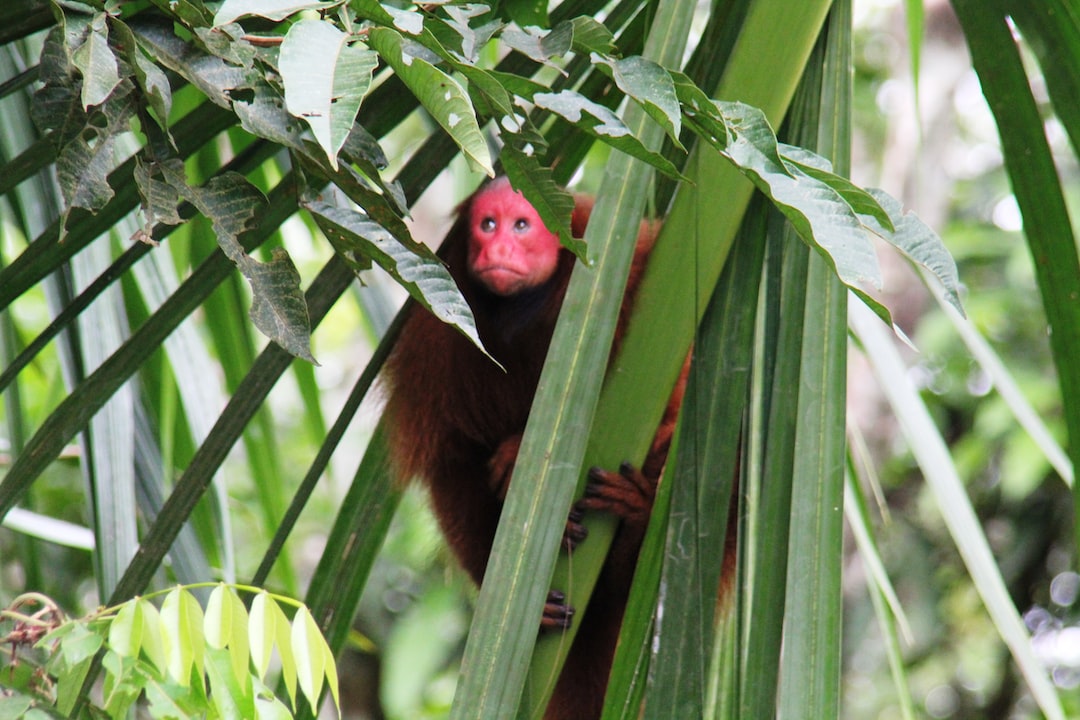 Earlier this month, two reports were released, which painted a bleak and damning outlook for the planet's future – if humanity does not green up their act in a radical way.

The Living Planet Report published by the World Wildlife Fund sounded the funereal gong with the tragic announcement that humans have effectively wiped out two-thirds of all other animal species in just 50 years. The explosion of population growth is compounded by urbanization, industrialization, and the unchecked guzzling of fossil fuels. The fatal combination of these factors has put unprecedented pressure on the natural world. In other words, we are taking more than the Earth can give back. 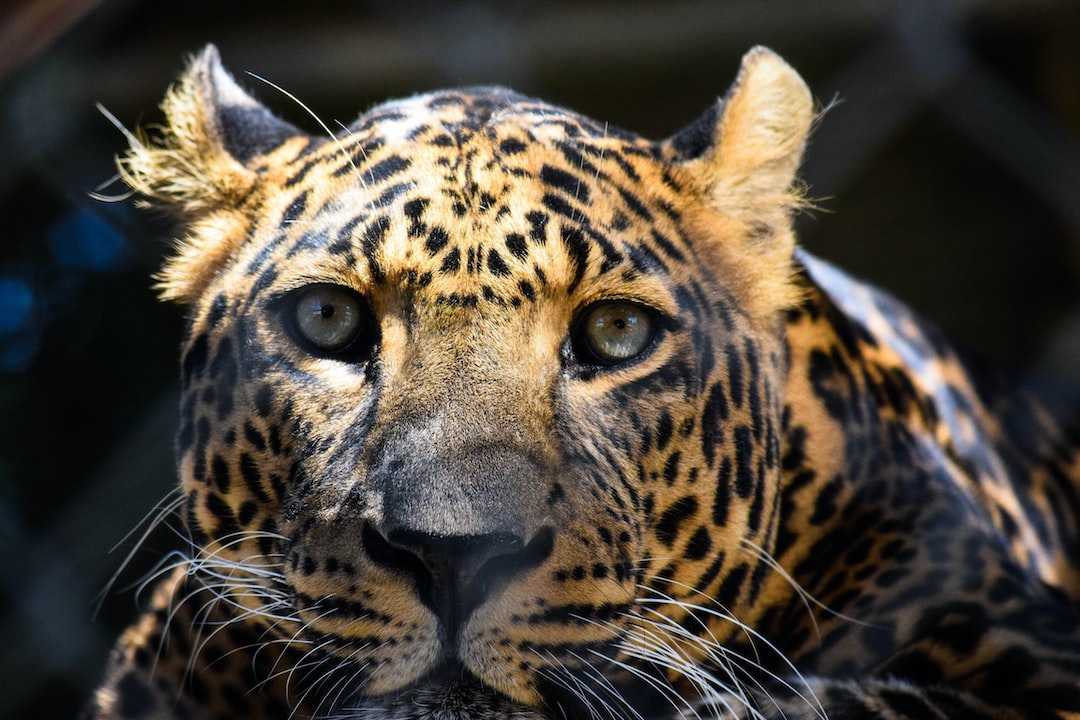 The second report came when the United Nations launched the Global Biodiversity Outlook 5. This was equally grim, as it published the results of all the 196 countries that signed up the Aichi Biodiversity Targets.

Not a single one of them hit one target.

It's not all bad news. A handful of conservation projects in various parts of the world have reported promising progress. One unexpected side effect of the ongoing coronavirus pandemic is the dramatic reduction in pollution due to the halting of industries and movement during lockdowns. Aerial images of densely populated cities like Beijing, Milan, and Tokyo showed an uplifting spike in air quality.

Stargazers stepped onto their porches, sidewalks and leaned out of their windows to drink up the clear skies and soak up views unblemished by the cities' usual traffic.

The juggernaut of climate change has taken hold, however. While our backyard views may fluctuate, the industry telescopes such as the Giant Magellan Telescope and the VLT in Chile tell a different story. 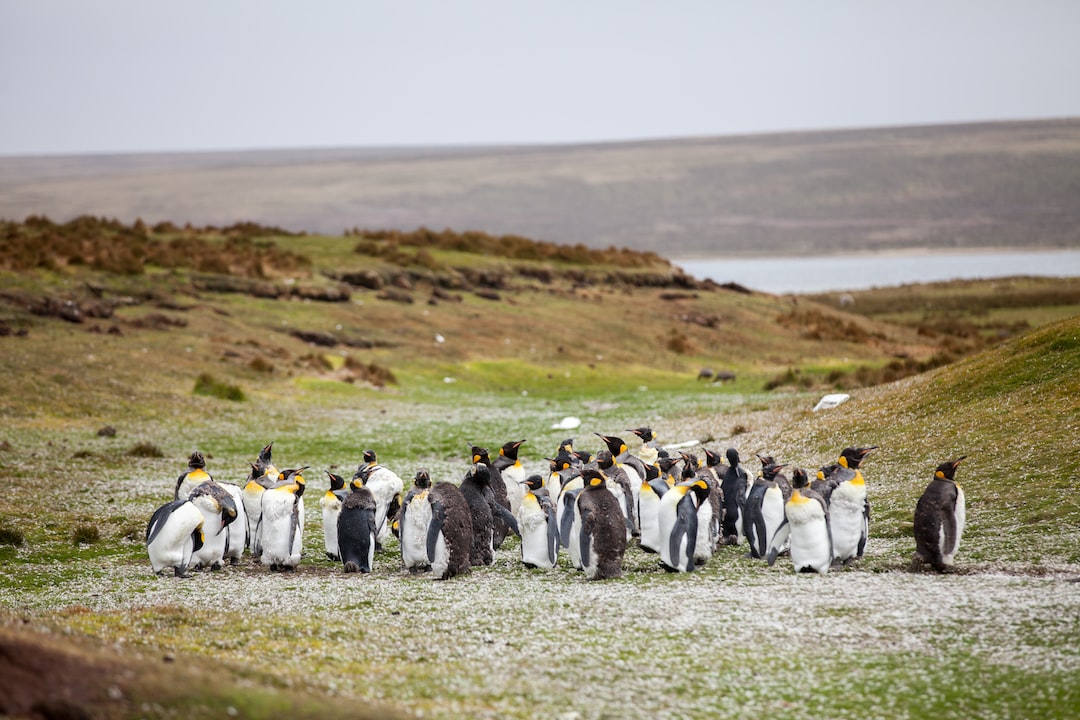 A group of leading astronomers co-authored a paper called "The Impact of Climate Change on Astronomical Observations." The lead astronomer in the study is Faustine Cantalloube, a post-doctoral researcher from the Max Planck Institute for Astronomy. It is a beautifully worded and carefully researched analysis with the collation of data from observatories worldwide. Climate change, if it continues unabated, could endanger our astronomical predictions.

More than a warning, it is a call to arms.

As astronomers, we are privileged to work in such a fascinating field, studying objects beyond Earth for the sole purpose of increasing humanity's knowledge.

The images collected from observatories worldwide do not only benefit the field of astronomy. Observatories are a melting pot of cultures and academic areas as scientists, astrophysicists, climate engineers, and more collaborate on projects and share their knowledge across borders. 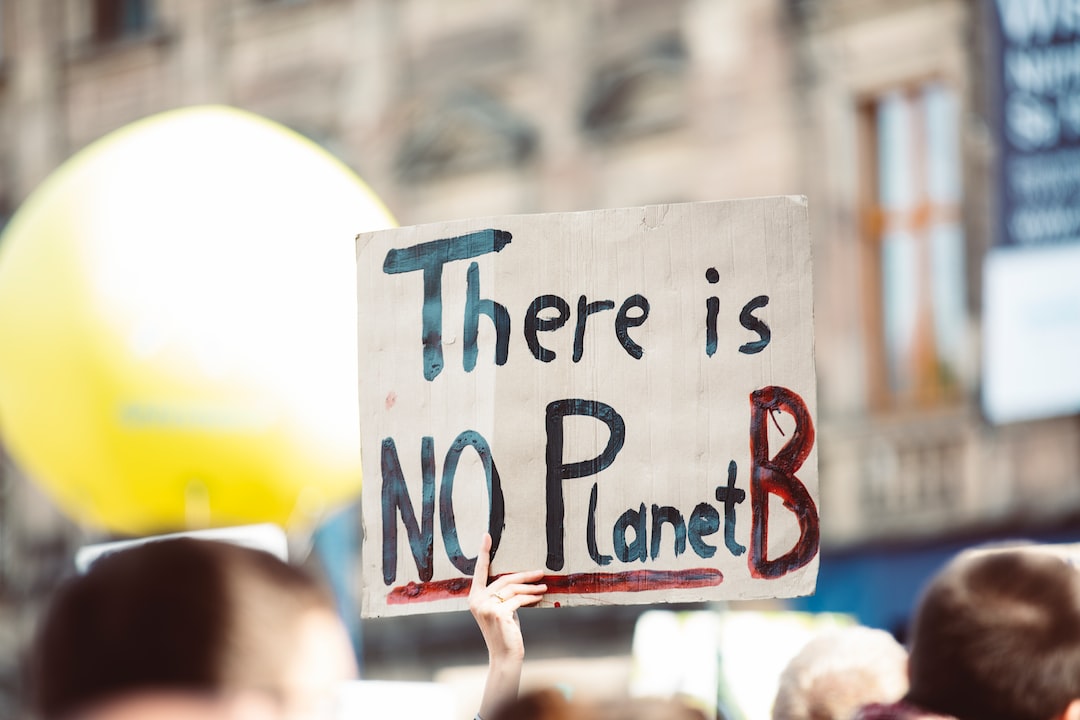 We need the astronomy community to help create combat climate change, and "To do so, a massive cultural shift is needed, and it is of prime importance that astronomy uses its unique perspective to claim this simple fact:

there is no planet B.

The genie of climate change is out of the bottle. We need astronomers, and telescopes like the VLT, to drive It back in and weld the cork back on.

At Under Lucky Stars, we pride ourselves on being carbon neutral. We offset our carbon footprint every year and encourage you to do the same. You can be sure our star maps will not arrive triple-wrapped in futile plastic packaging!

In fact, our policy solution to combat the effects of climate change won a Nobel Prize. Please read all about carbon pricing here and join us in helping the planet one green step at a time.

Hero Firefighters’ legacies shine on through the Star Maps commemorating them

Social worker finds an unusual way to help her community deal with loss.…

10 Famous Astronomers You Should Know

In the last few centuries, a few individuals have stuck out among the rest and enhanced our knowledge about the Universe in which we dwell: famous astronomers. Many of them are exceptional scientists, who are trained in many disciplines, clarified the heavens with varying degrees of precision.…