On this day (28th March) in 1802, the German astronomer Wilhelm Olbers discovered the asteroid Pallas, the second asteroid ever recorded. Five years later, on 29th Tomorrow (29th March) in 1807 – 213 years ago – he discovered another asteroid, 'Vesta'. At the time, the term ‘asteroid’ had not been coined and Olbers hypothesised they were fragments of destroyed planets. Olbers is also known for ‘Olbers paradox’:

The dark night sky proves the stars are not evenly distributed throughout infinite space. Distant stars in the night sky would fill the light between closer stars, creating a blanket of starlight. As our universe is continually changing, this does not happen. 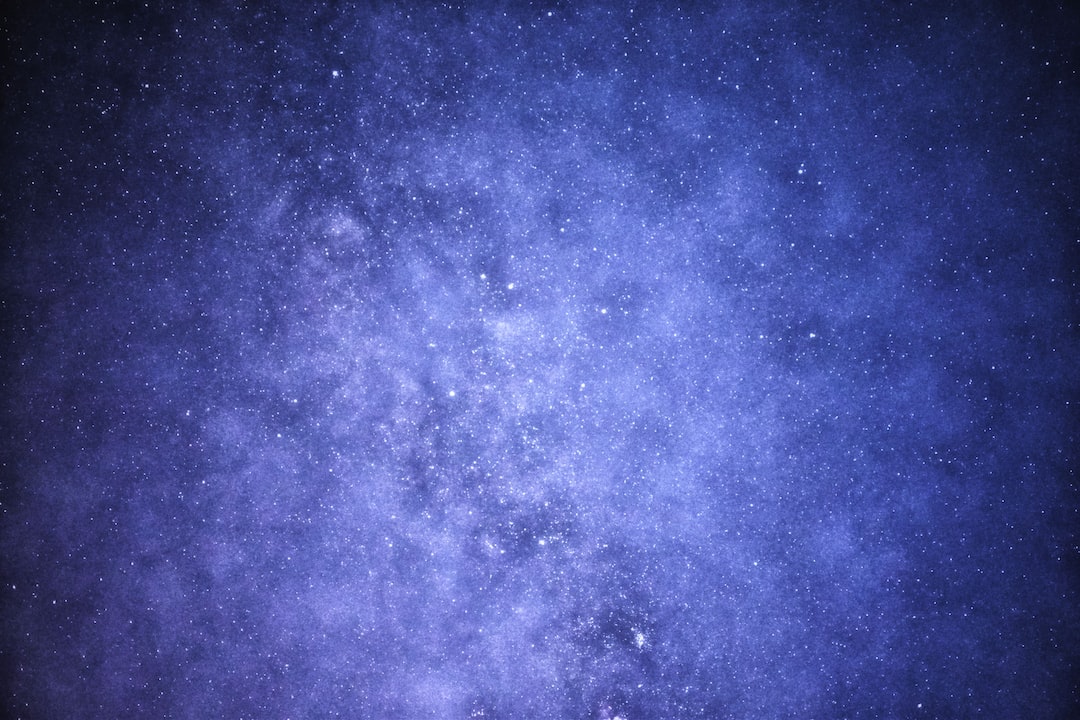 Since Wilhelm Olbers’ discovery of Pallas, asteroids have become a well-known feature of our night sky. How much do we actually know about them? Everyone has heard of an asteroid and everyone has heard of the possibility of them ending life on earth as we know it. The media love a good apocalypse story and, as the saying goes, “if I had a nickel for every time [I read an end of the world asteroid story], I would be rich”. What are the chances of an asteroid actually wiping out life on earth though? 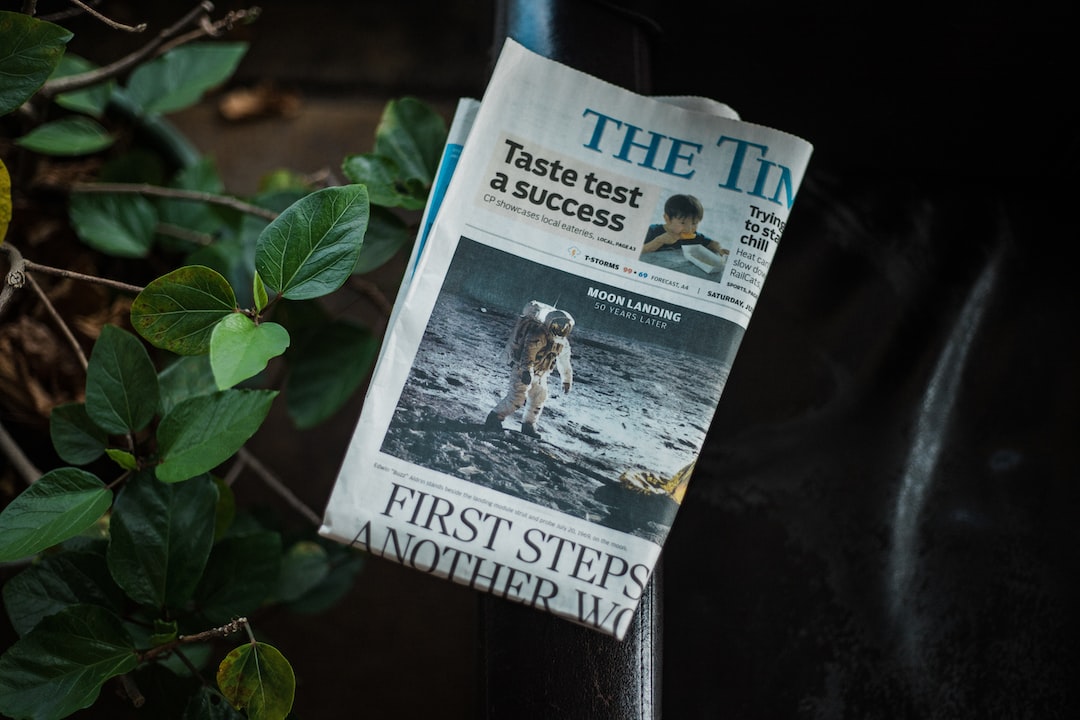 What is an Asteroid?

In our solar system, asteroids were made about 4.6 billion years ago. A giant cloud of gas and dust collapsed. At the centre of this cloud the sun formed and the planets came together around the sun. The asteroids are essentially the leftovers. They were the unlucky ones who didn’t make the team!

Asteroids fall into the same definition as planets. They have enough gravity to overcome ‘rigid body forces’ and create a round-ish shape, they orbit the sun and they have cleared an orbital pathway. Tick, tick and tick. For this reason, they are often referred to as ‘minor planets’. 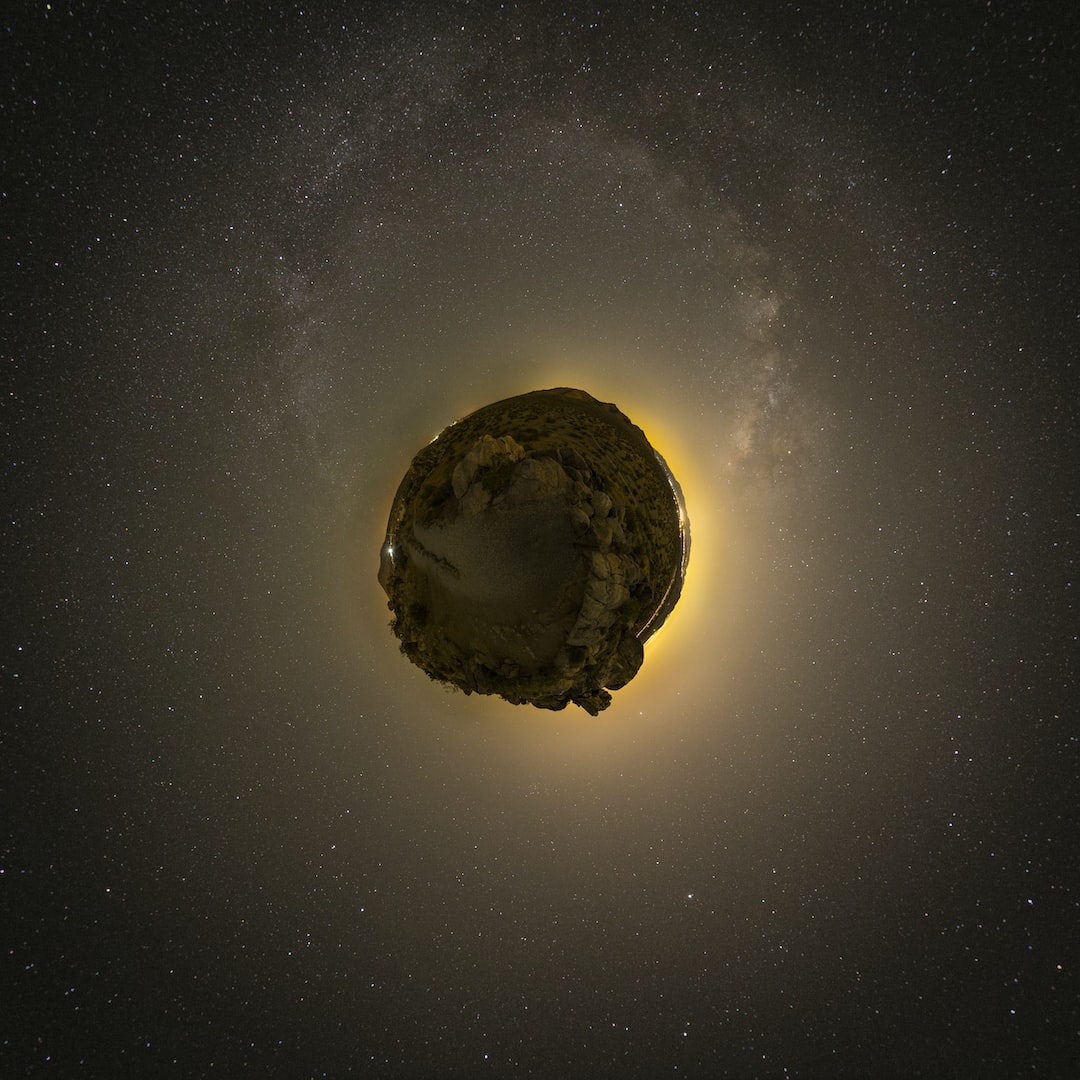 We can learn an awful lot from asteroids because they come from the same “stuff” as our sun and planets are made from. Tiny bits of asteroid land on earth and we have even been to study some in space. The NASA spacecraft, Osiris-Rex, is in space right now orbiting and analysing the asteroid ‘Bennu’ for a total of five years.

Has an Asteroid Ever Hit Earth?

Yes, there have been many asteroid collisions with earth. The most famous in our history books happened 65 million years ago. It wiped out the dinosaurs and created the Chicxulub Crater. Major asteroid impacts on earth are usually millions of years apart but they do happen. Remember, little bits of asteroid (meteorites) land on earth the whole time and we see them burning up on entry as comets or ‘shooting stars’. 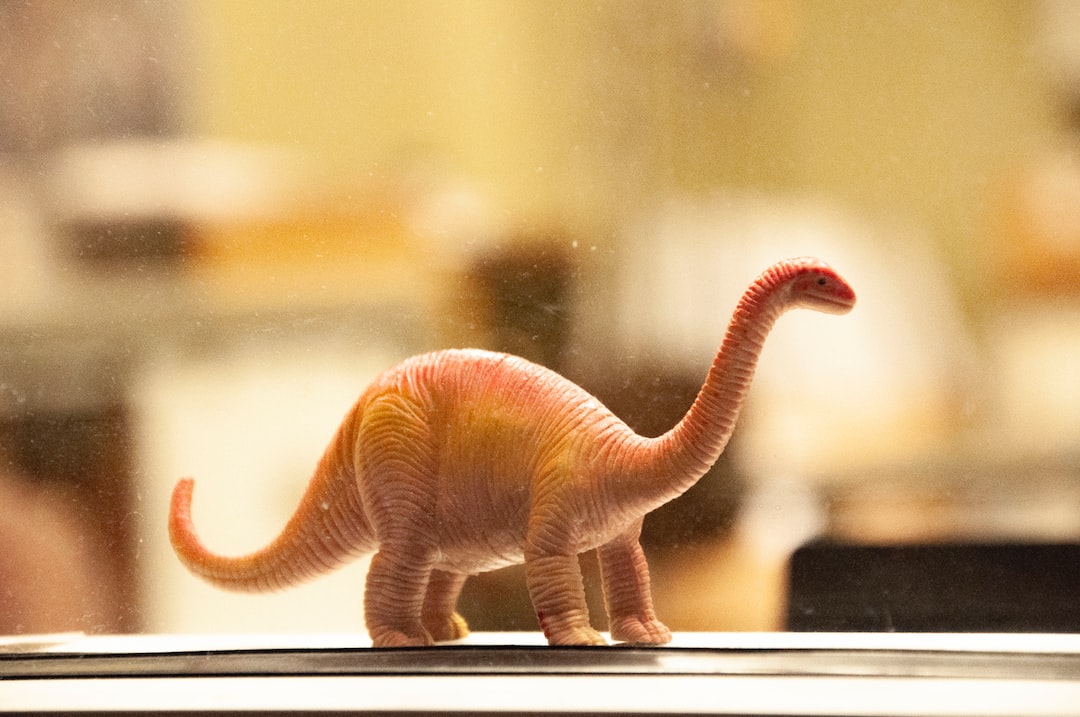 What are the Chances of an Asteroid Wiping out Humankind?

According to Greg Leonard, a senior research specialist at NASA, there is a 100% probability of the earth being hit by an asteroid powerful enough to wipe out life on the planet. What swings the odds in our favour, however, is ‘when’. Will it happen in a million years (by which time we might be colonizing space)? Or will it happen in ten years, by which time we might still not have cracked the question ‘Is there life on Mars?’.

Greg Leonard believes the chances of any one of us dying from an asteroid strike is less than the odds of being killed by a lightning strike. The chances of all of us being wiped out soon are tricky to calculate exactly. There is one asteroid dubbed the ‘Japanese Fireball’ which sizzled passed earth in 2017. If there were a direct strike, it was hypothesised to have wiped out human life, leaving a 46-kilometre diameter crater in its quake. This same asteroid has been worked out to have a 6% chance of hitting earth over the next 10 million years. This is quite a big deal when you look at the frequency of asteroid strikes. 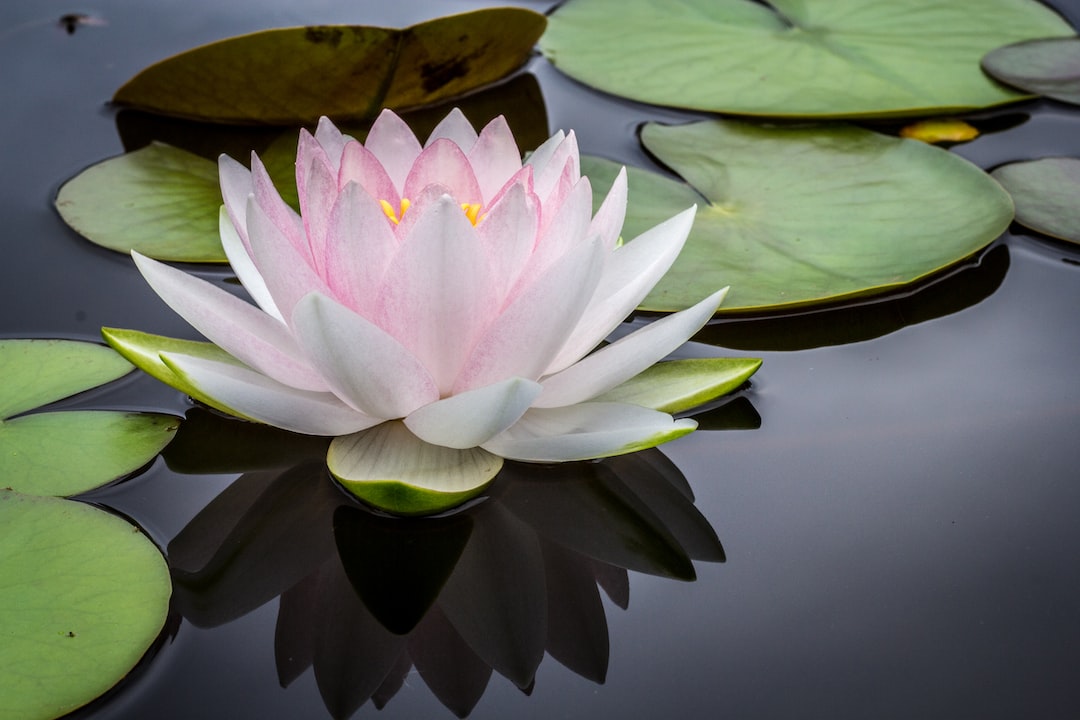 Could there be one soon? It’s like playing a game of asteroid roulette. The thing is though, it is a huge game on a scale much longer than our lifespans. Yes, Earth could be hit by an asteroid in our lifetime but it’s certainly not a good idea to pay too much attention to sensationalist "end of the world" asteroid headlines. One day, one of these newspapers will be right but either there will be something we can do about it or there won’t. You may as well just ‘Keep Calm and Carry On’. It’s not worth worrying about!

If you’re looking for some great questions for your pub quiz, to do at home with your friends, or just to test yourself then look no further. We’ve compiled the Ultimate Star Quiz with some of our favorite trivia and we’ve made it “print friendly” by adding spaces for your answers.…

So you’ve made a big decision in your mind. You want to get married. Congratulations, that’s massive news. Let’s hope he/she says yes! This is a time not only to express your love but to create a story that you will have to cherish between you for the rest of your lives.…