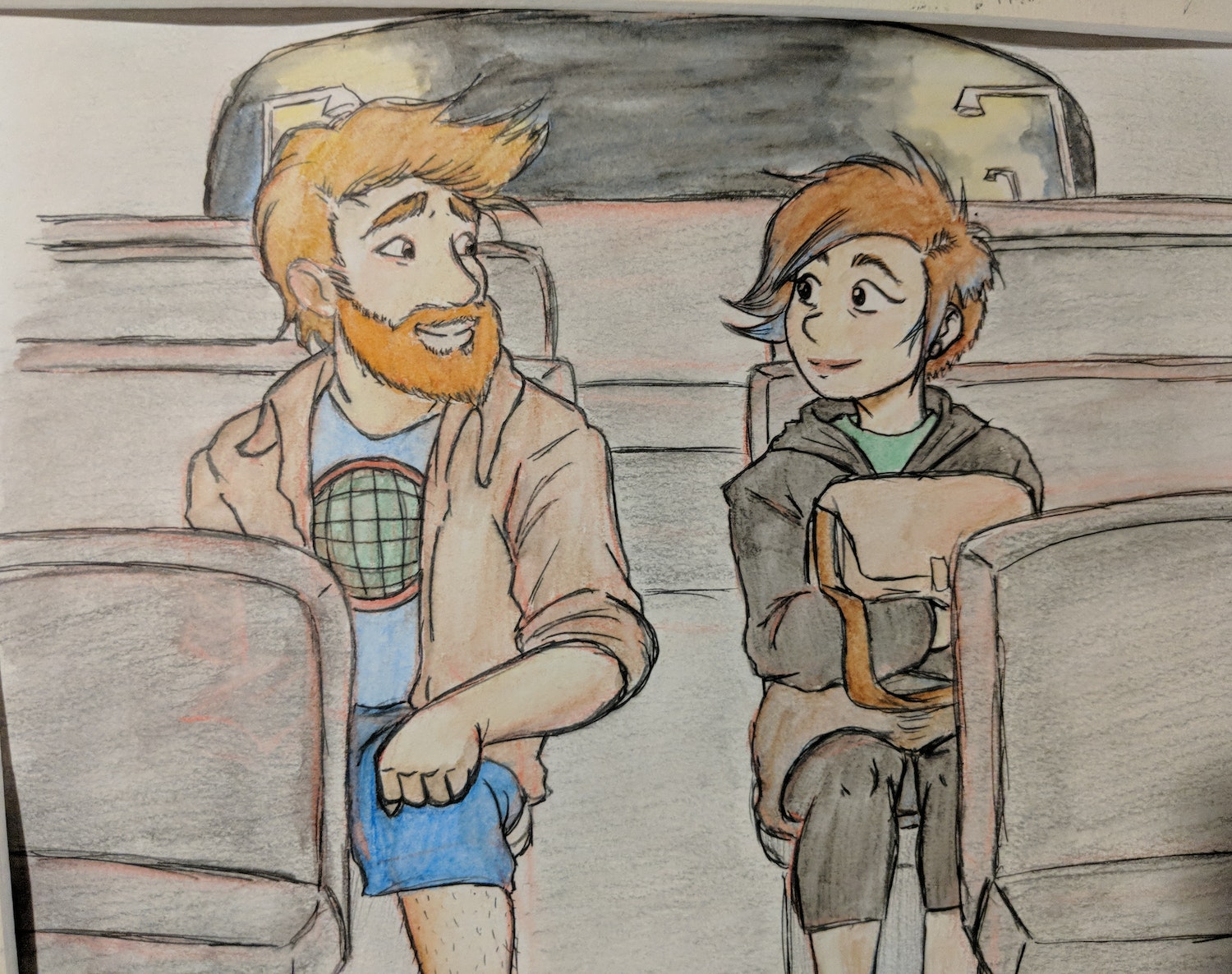 So this was the weird night when I met my husband.

I had just finished a 14-hour shift at a bakery, was going through a fairly nasty divorce (married far too young), and just wanted to grab a drink at the bar next door before going home to sleep and start it all over.

A friend of mine was worried about me drinking alone so he bullied me into stopping by his party instead. I'd never travelled to his place from work so I had to do some sleuthing on which bus to grab. I had never taken the route before, and after that night I never would again. Racing for the bus, I noticed a group of men in costume. This was odd but it's Chicago and I've seen weirder things; the weird part is that they looked like cartoon characters and Fred Durst. I kind of just nod but I can't place what the name of the characters are so I start mulling it over.
I grab a seat across from them as they're chatting and laughing with one another when it suddenly hits me. I lock eyes with this cute guy with a huge red beard and practically scream "Are you fucking Planeteers?!" before I realize my lips are even moving, which gets a huge burst of applause because I was right.
Turns out they're heading to a 90's party and I've managed to strike up a fairly nerdy conversation with a bearded Wheeler about cartoon themes. I didn't know it at the time, but he was being dragged to the party to get over a recent breakup, and this helped him pluck up the courage to ask for my number. I was so amused and bewildered by this insane ride that I happily gave it to him.
I got to my stop, said goodbye, told my friend's entire party about random Planeteers, and I woke up to "hey... Not sure if you remember me but I was dressed as Wheeler" the next morning.

A few months of friendship, and a finalized divorce later, we were together. We had each planned on avoiding relationships for a while but life had other plans, I guess. 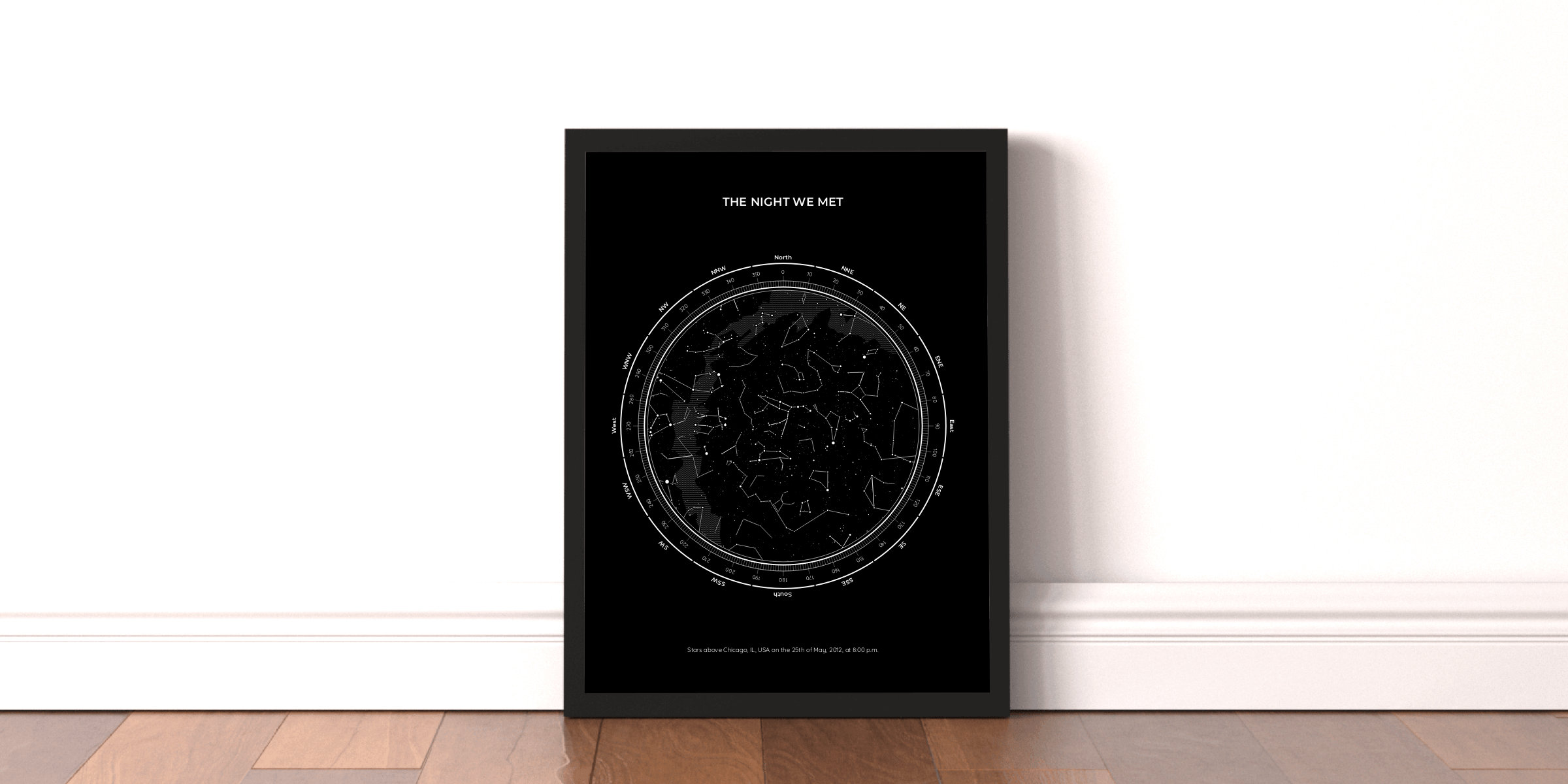