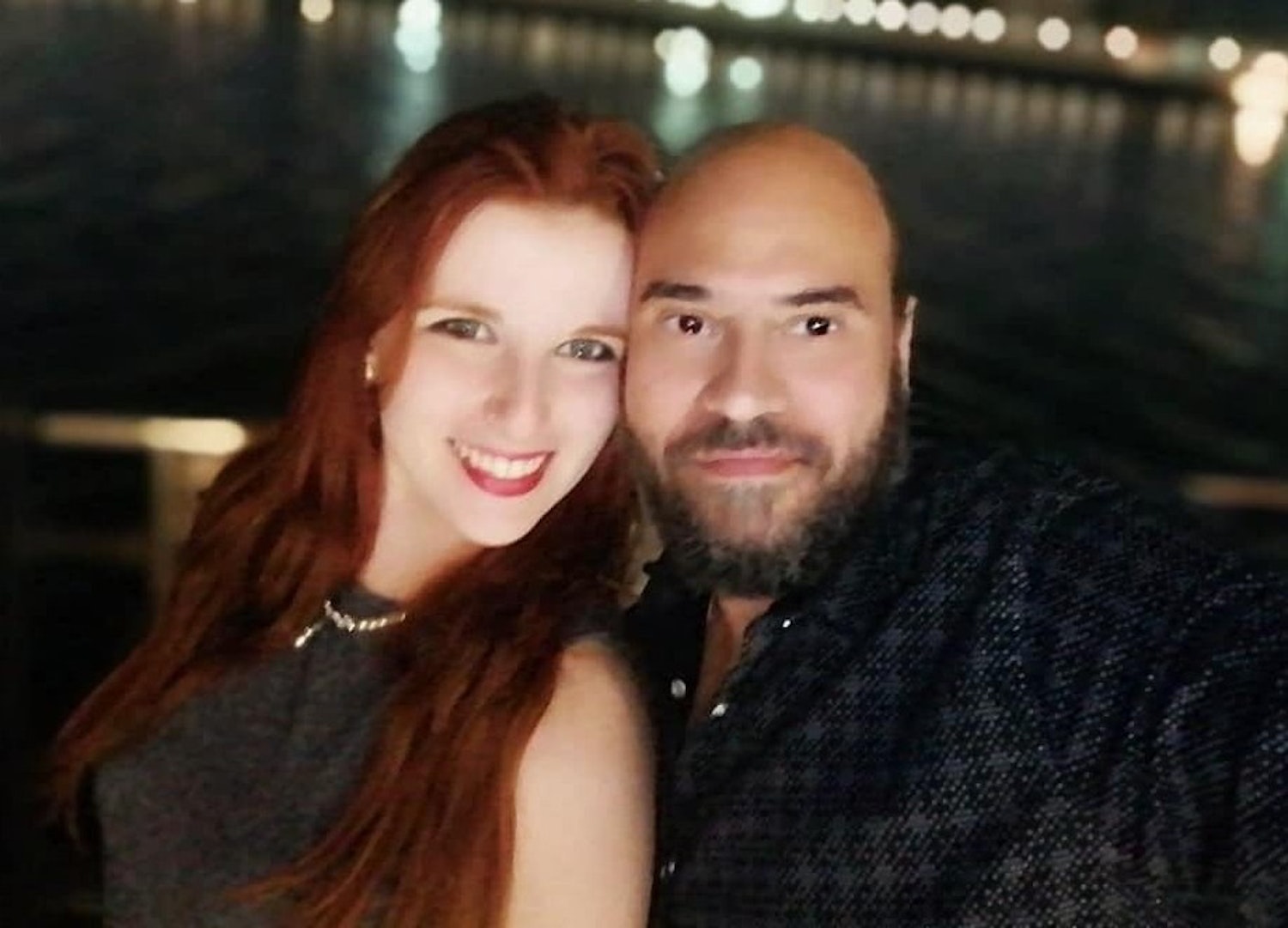 My boyfriend and I met a year and a half ago through a group on Facebook. He had interest in applying for Cambridge's IELTS test and I, as an English teacher, wanted to help him and some other people who were studying for it. So I created a WhatsApp group, where we shared information about ourselves, our hometowns, among other things, while practicing English.

Ever since day one we felt such closeness that we had never felt before with anyone else so, in a matter of days, we were inseparable, texting each other 24/7 and when we couldn't, that was all we could think about. There was one detail though, he lived in Egypt and I, in Brazil. We spent the whole year of 2018 trying to get together, but due to visa complications, vacation denial, and so many other things we could only get together in December.
And that was when it happened, in December 6th of 2018 we met for the first time in Dubai, UAE. After many smiles and tears over the phone, after dealing with time difference (6h), after overcoming problems that wouldn't have happened if we were closer, love won and we finally got together.
It was absolutely magical, unbelievable at first sight. When I saw him (holding a beautiful bouquet) at the airport, I sprinted towards him and he took me in his arms saying "I can't believe it". I couldn't believe it either, after all that time, I was trying to convince myself that he was real and that the reality was right there in front of me, holding me, looking me in the eye, with a huge smile. 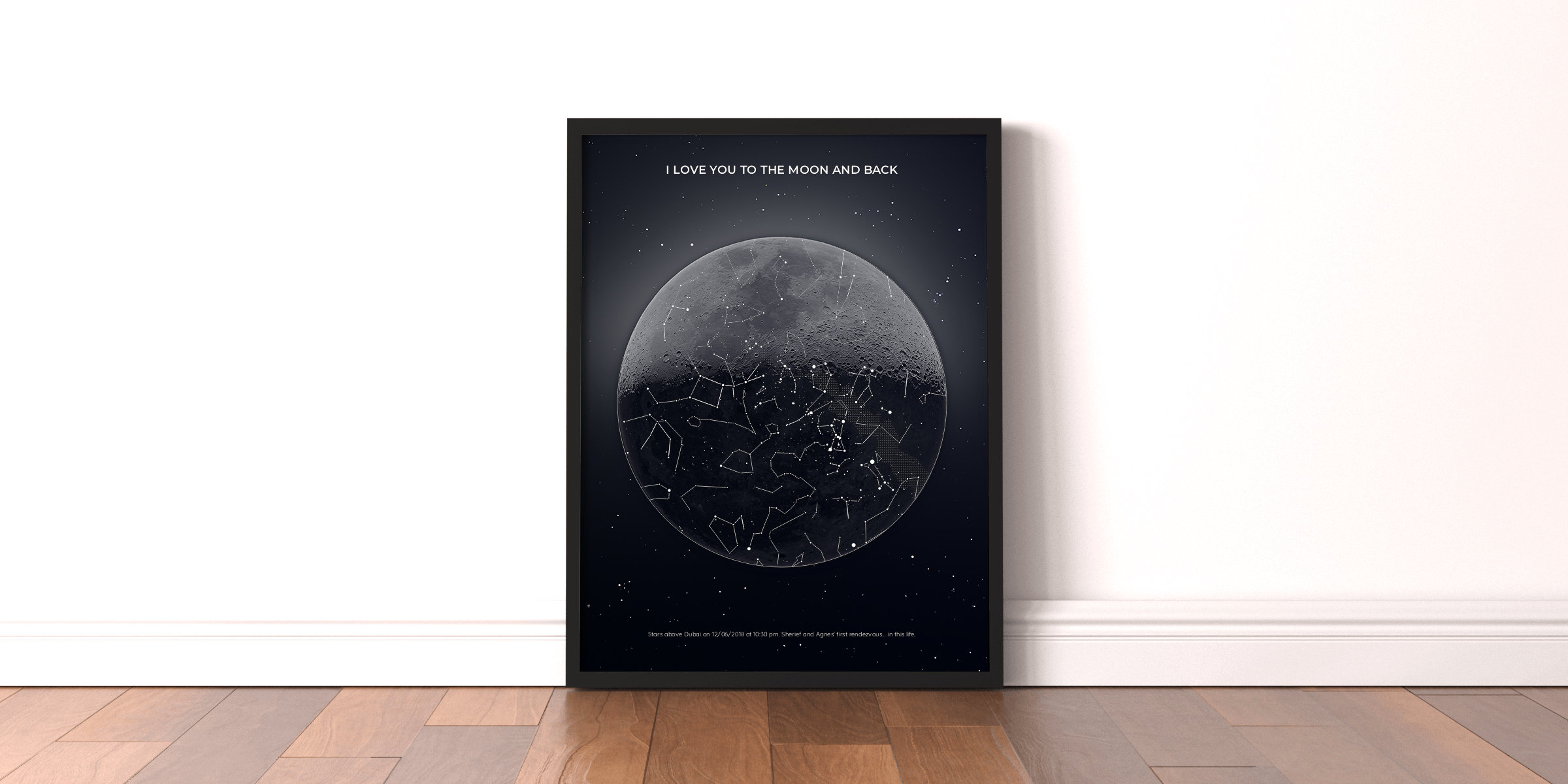