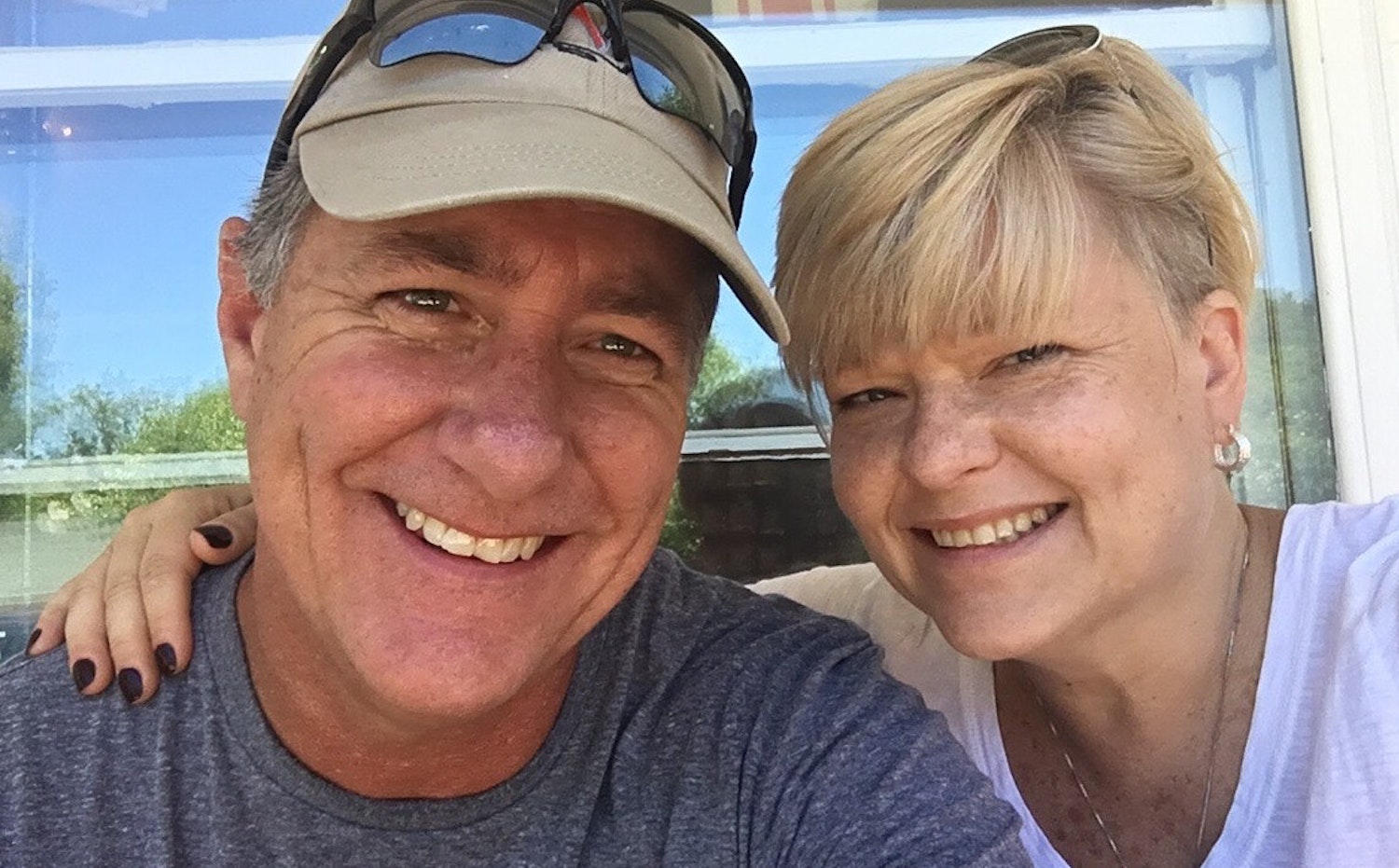 Dave & I met as kids at church camp attendees as we lived in the same area of the state. Then we met again as a freshman in college when a friend of his introduced us. We smiled and shared pleasantries but that was about it.

Then life happened - he went one direction and I went another and our society became more technology driven. On May 29, 2016 - 30 years later - while reviewing various posts on Facebook, I got notification of "someone you may know" and I realized it was Dave. So I "friended" him on Facebook & then sent him a private message asking if he and his family would like to get together for dinner at some point and catch up on the last 30 years. He responded and said he wasn't married but had a daughter and grandchildren. He told me he was currently working out of the country until October but would enjoy having dinner when he returned. We spent the next 5 months communicating daily through emails, texts, facebook messenger and snail mail. When he came home in October - we went out for dinner & the rest is history!

I chose to make our star chart of that 1st Facebook communication because that one message opened up the door to what has become a most wonderful friendship and life adventure filled with laughter and love! That one moment in time with that one choice to make contact has made all the difference in the world for us! 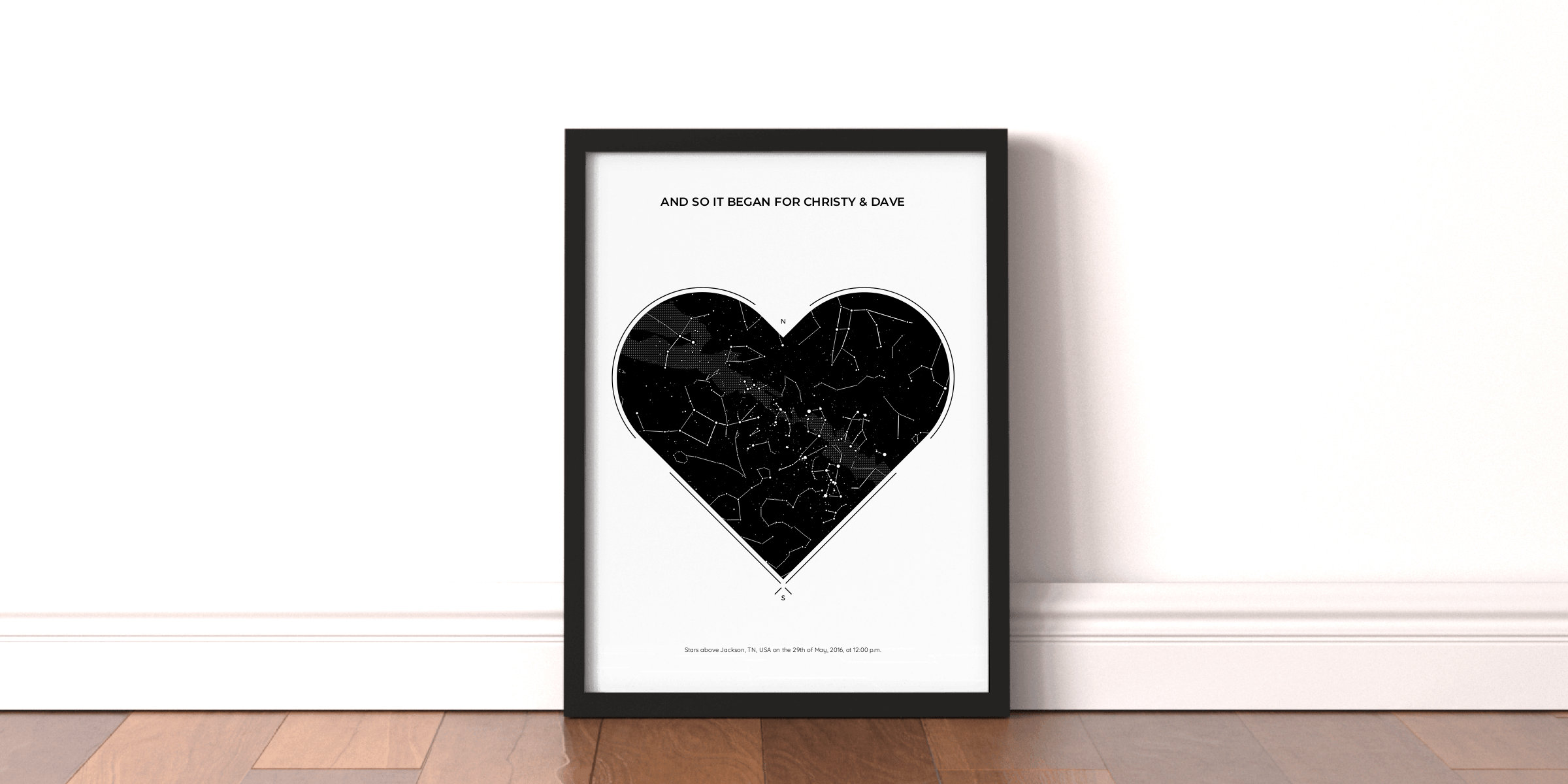