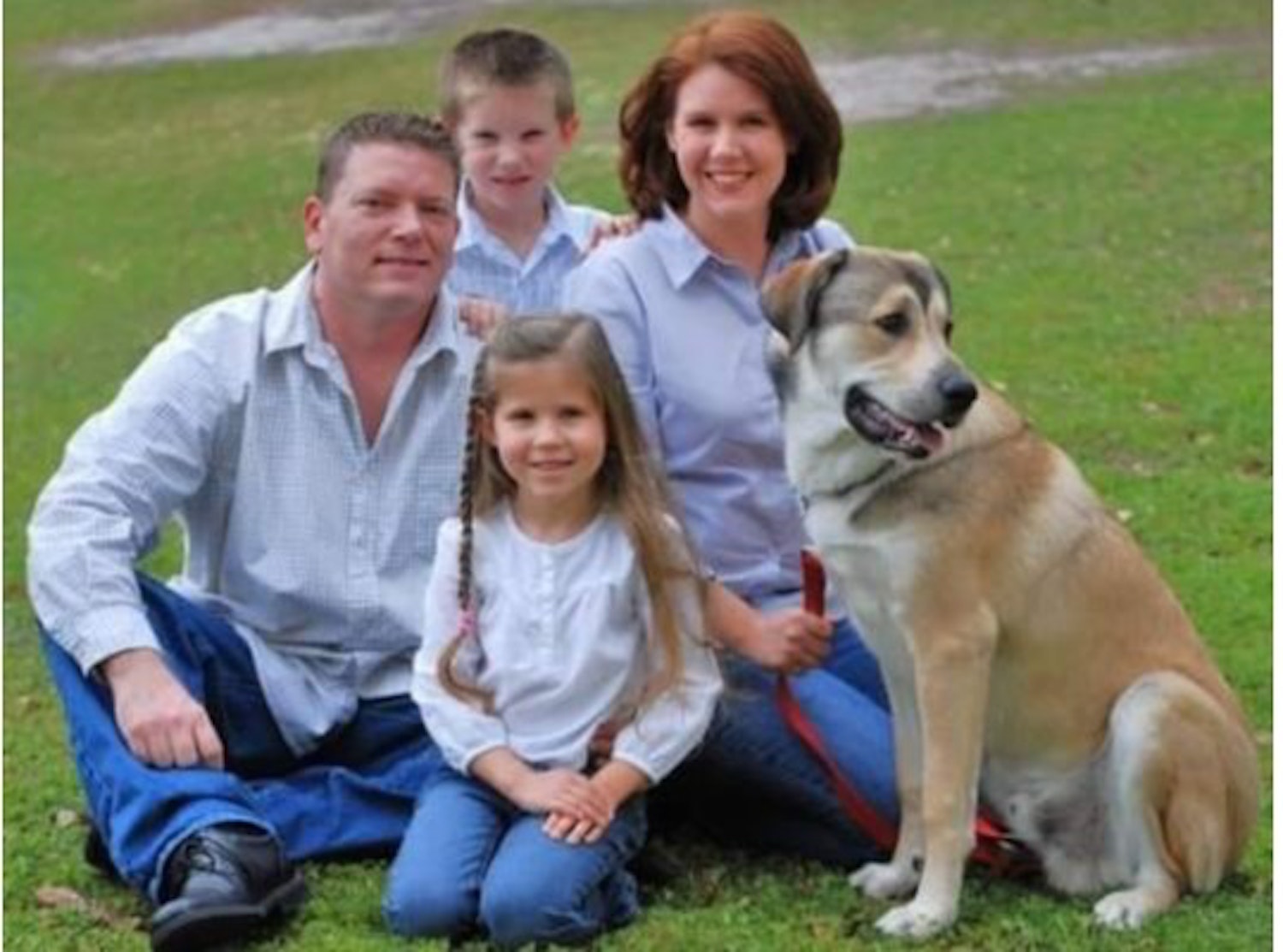 Mellisa and I started out as roommates 20 years ago... Well, that is, she was dating and staying with one of my roommates. For 3 years.. long complicated story. My friend she was dating proved to be someone of an immoral character I no longer wanted to associate with. Mellisa and I still remained best friends... she would come to me with horrific dating stories and set me up with one of her coworkers or friends that would end up being even more horrifying then hers!

In 2008 we had a discussion about how she had had a huge crush on me ... and I reciprocated that I had had a huge crush on her... she was mad at me... she said "I threw myself at you and you showed no interest". My explication was it was shortly after her ex and he was my friend so man law prohibits chasing after said friends ex... doesn't everyone know this? Well no is the answer apparently. She said he's no longer a friend and we should try it out... I told her yes.. but wanted her to know from jump..I would under no circumstances...ever ... and I mean never get married again...with the stipulations we will always remain best friends.

Flash forward one year. I have a health scare that... I thought was going to be terminal and it changed my perspective on life...I didn't want to die alone and I couldn't think of anyone better to spend my life with then my best friend. Soooo I planned a trip to Vegas... having asked her dad's permission to marry his daughter beforehand.

We landed in Vegas...She asked what did I want to do?.. I said "we can go get married." She wasn't happy... she said "I know you think you're funny but I want to spend the rest of my life as your wife more than anything... so your joke is not funny to me." We woke up the next day...and she asks... "so what do you want to do today?"... My response is ... you guessed it, "we can go get married!" She says "I asked you not to do that... it hurts my heart when you joke like that please don't do it again!"

Flash forward to mid day the next day... "What is this place?... Where are we going?" I reply "Well we can go get married"...She lost it!! Words that would make a sailor blush! ... Hates me... She doesn't understand how I can be so mean..!! I get on one knee and say... "this is the building we have to get our marriage license. We have an appointment at 3pm to get fitted for rings.. You need a dress and we have an appointment at 7pm to get married... If you would do me the honor of being your husband." A lot of those watching on the live streaming said under their breath we would never make it.

Flash forward 11 years... making it through miscarriages...her cancer...my cancer.. surgeries... hysterectomies.. so giving up on her dream to have a child together. Me losing my job on returning from Vegas her losing her job 6 months later... ex's interference... law battles for protective custody of our children...deaths in the family.. we never had an easy year.

On 27 Feb 2020 she was killed.... stopping to help another on the side of the road. My best friend is gone forever and I wanted a reminder of the happiest day of our lives and the day she almost killed me.

That's our story... I want you all to know true love still exists in the shit world.

Thank you for listening to our story. Now go home... hug and kiss your loved ones because time is fleeting.

Live like we did...
LOVE IS LOVE
It's not a thing ...till its a thing.
Do something kind this week.
Don't say anything you will regret tomorrow.
There is no such thing as too many I LOVE YOU's....
and marry your best friend.
I wish you to live your best lives. 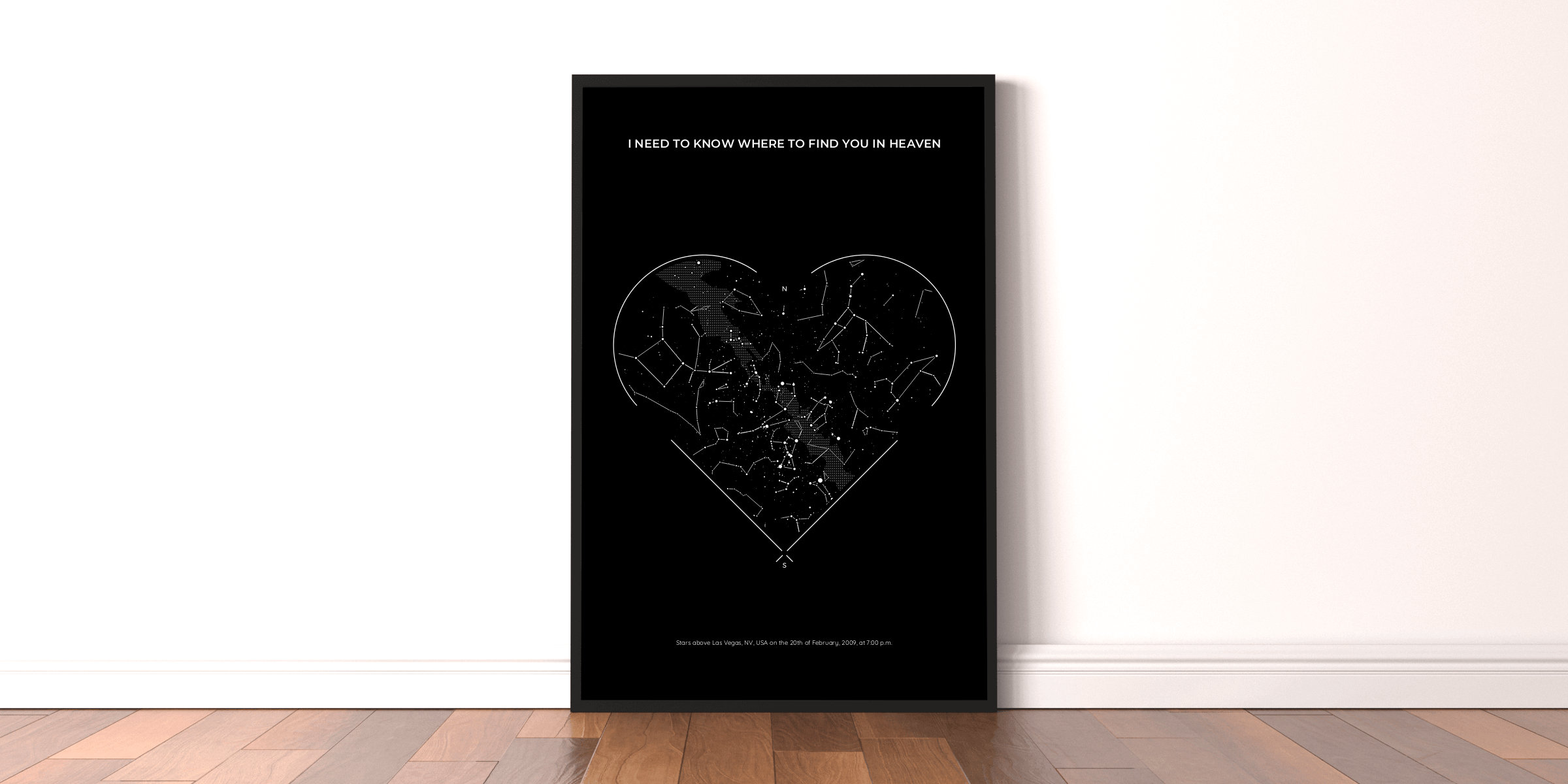