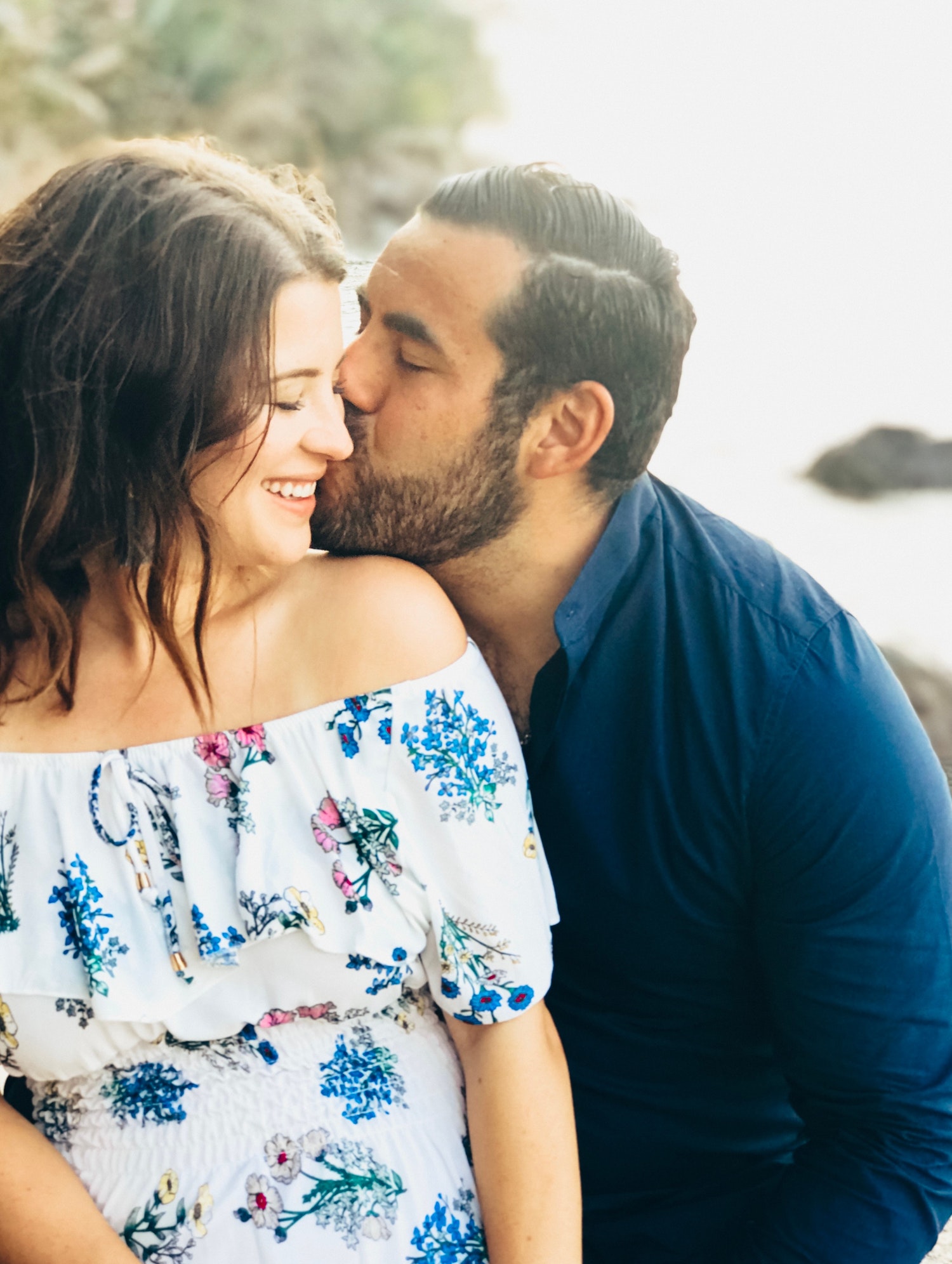 I had just moved to Puerto Vallarta to complete a TEFL certification. 6 days after arriving, I was walking on the beach with some friends. One of my friends and one of Ramón's friends started talking. Ramón and I were standing there, awkwardly waiting for our friends to finish their conversation, and started talking. It was difficult because he barely spoke English and my Spanish was terrible! BUT we made it work! 3 hours and a Puerto Vallarta sunset later, Ramón asked for my phone number and I went home. That night I told a friend, "I am going to marry him."

Ramón was just visiting Puerto Vallarta for the weekend for a doctor conference. He lived in León (central Mexico) and went back at the end of the weekend. We tried to get together again, but I was busy zip lining and riding quads through the jungle! We kept in touch via WhatsApp, texting and video chatting every day.

A month later, I was doing some traveling around Mexico with my good friend. Her parents had moved from Seattle to San Miguel, Mexico and we were planning to go spend some time with them before heading off to visit some other places. Coincidentally, the closest airport to San Miguel is León. Ramón convinced me to come visit for a weekend, as it was "on the way." Clever, eh?

We spent the weekend together exploring León and the surrounding cities! It was absolutely magical, but sadly, our fun vacation was cut short because I got sick with the flu. Luckily, he is a doctor and spent the remaining time we had together nursing me back to health.

I continued with my travels and visited a few more cities in Mexico. At the end of my travels (about 2 weeks later), Ramón invited me back to León for a few days before I headed to Mexico City, where a job and apartment were waiting for me.

However, I never made it to Mexico City....

I never realise how absolutely crazy our story is until someone asks me how Ramón and I met. I guess sometimes the universe has a way of working out...and for us to meet, a country, language and culture apart, all the stars in the sky had to align perfectly.

We are now engaged and eloping here in Mexico VERY soon! 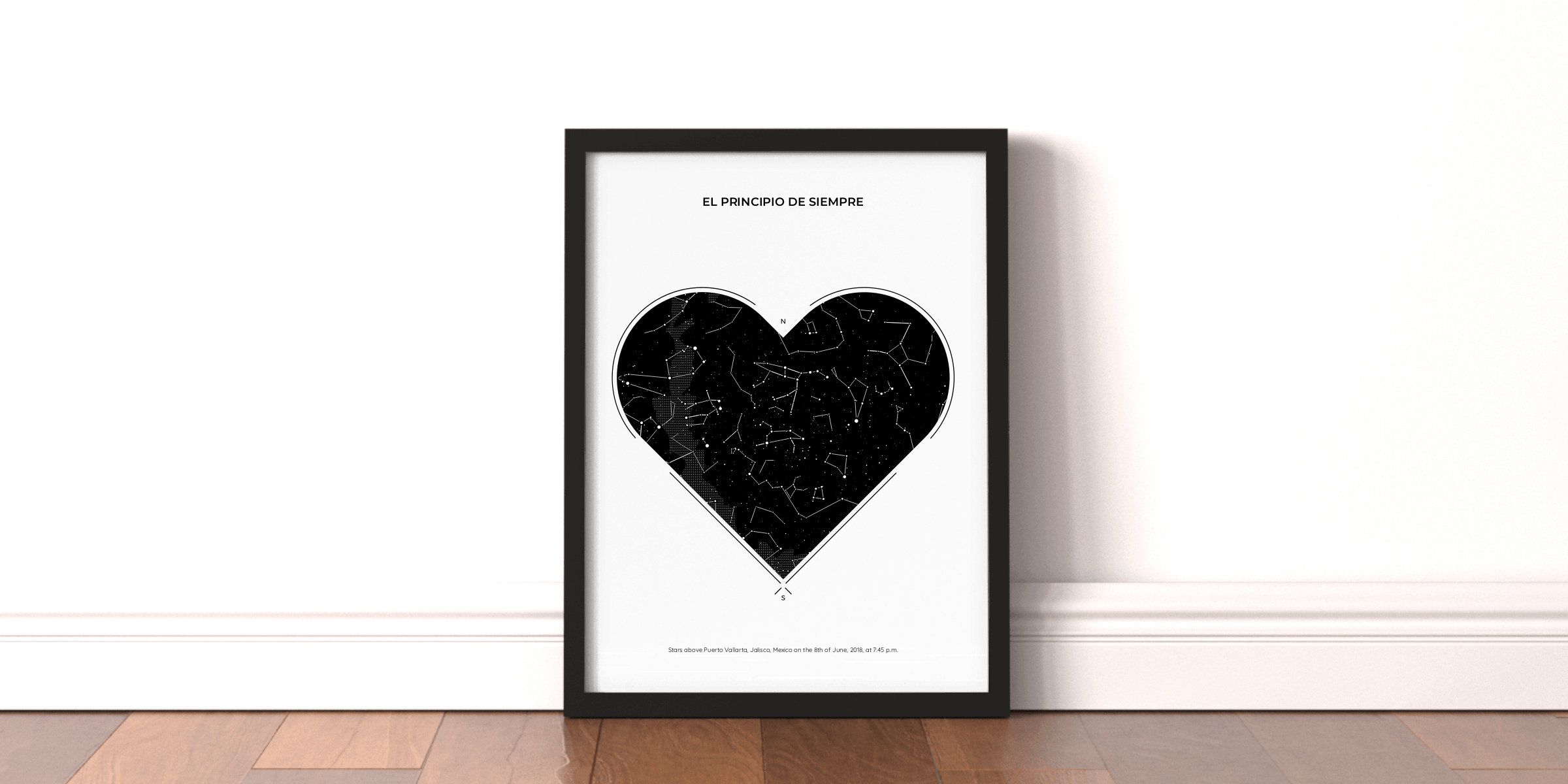