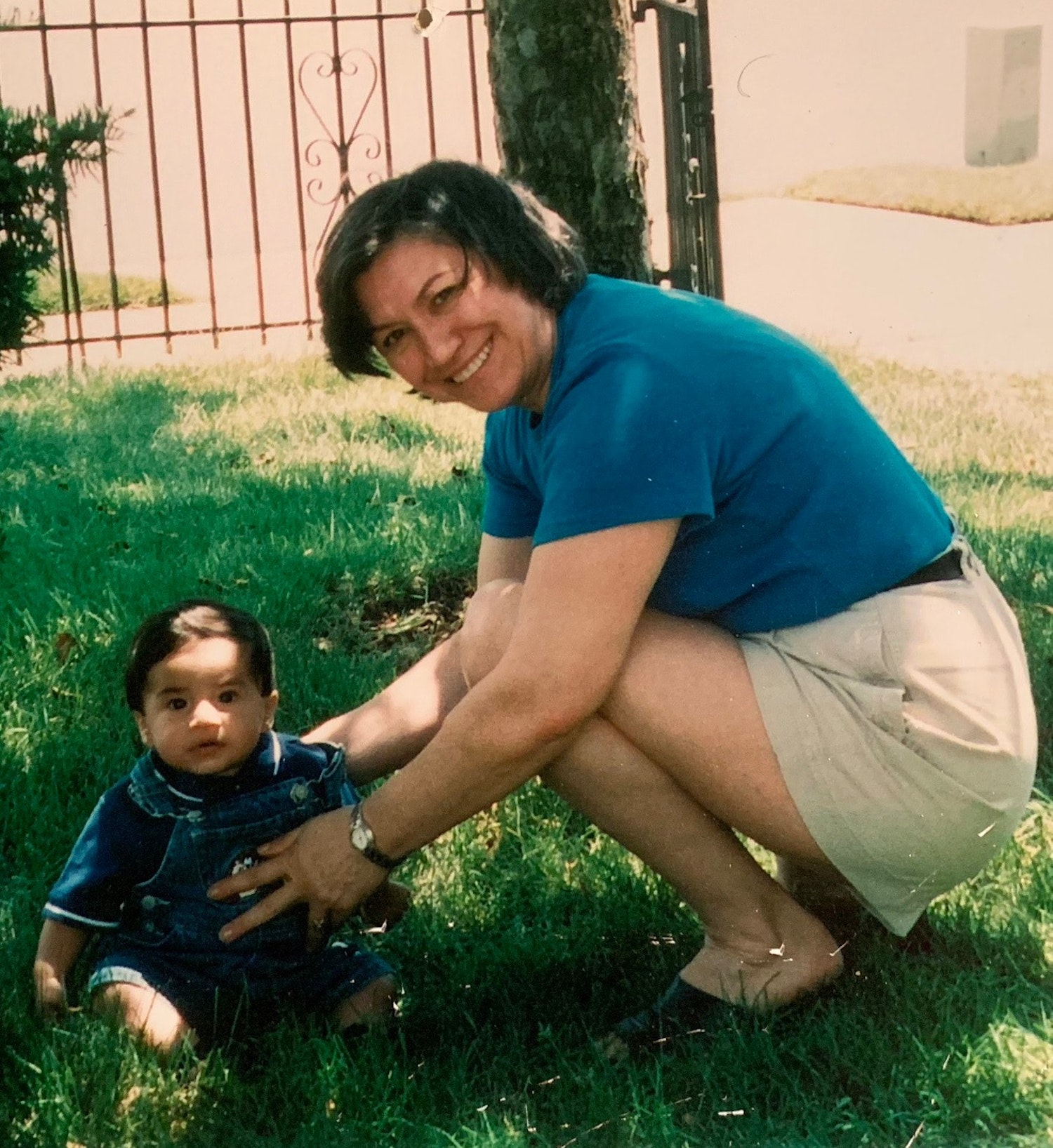 On January 9th, 1999, my mother gave birth after several hours of induced labor. I was over a week late and born with a full head of hair. From the very beginning, my grandmother was there to love and care for me.

We lived in my mother's childhood home with my grandparents. My grandmother worked double duty as my on-call baby sitter. She kept a pocket calendar for over thirty years, making several entries about our days together whether it was at home or out at the park. I always felt truly loved and adored by my grandmother - she was in every regard my second mom.
That strong connection continued to grow and develop over the years. She trusted me with many things and was certain that whatever she did for me and my family would not go unappreciated. She took us on our first trip to Walt Disney World which sparked a joy in me to the point that I now work for The Walt Disney Company; she took me to my first Broadway show which opened my eyes to musical theater - I now work at The Lion King on Broadway; and she was always one to give my sister and I money when we would leave the house just to spoil us a bit. All the good things she brought us would come full circle in her time of need.

After more than 8 months away from home, I had finally returned in the summer of 2018 from my travels across the country and across the world. My grandmother had been diagnosed with pneumonia and we thought nothing of it - within a month the diagnosis had been changed to stage four lung cancer. Immediately we began treatment. Shortly into her treatment, fluid was found around her heart and she had to undergo open heart surgery - my once strong grandmother, who would regularly walk my dog for miles, could now barely stand, let alone speak.

We watched her suffer as she began to realize that everything we were doing to fight this cancer was too little, too late; something we never felt was true until January 8th, 2019 when we made the call to 911.

My grandmother's eyes were the clearest they've ever been; she was happy to have reached the end of her journey, but we were terrified to think of a life without her. I spent the day gathering as much family as I could at the hospital - we managed to get close to all of our immediate family, which is over 40 people, including family friends and my dog.

After everyone had come and went, it was just my mom, dad, grandpa, his sister and myself in the room with her. We took our turns staying yet another final goodbye, but it wasn't until my grandfather sat with her that she was ready to go. At 8:49 AM I was born, and halfway to that at 4:25 AM on my 20th birthday, I lost my grandmother to the stars.

In just a short five months my grandmother went from being healthy as a horse to my guardian angel, which she will be forever. I long for the day's I will be able to see my dancing queen again, but until then we will forever honor her memory by spreading the love that she so graciously gave to those around her - she is remembered by all for her generosity and love. 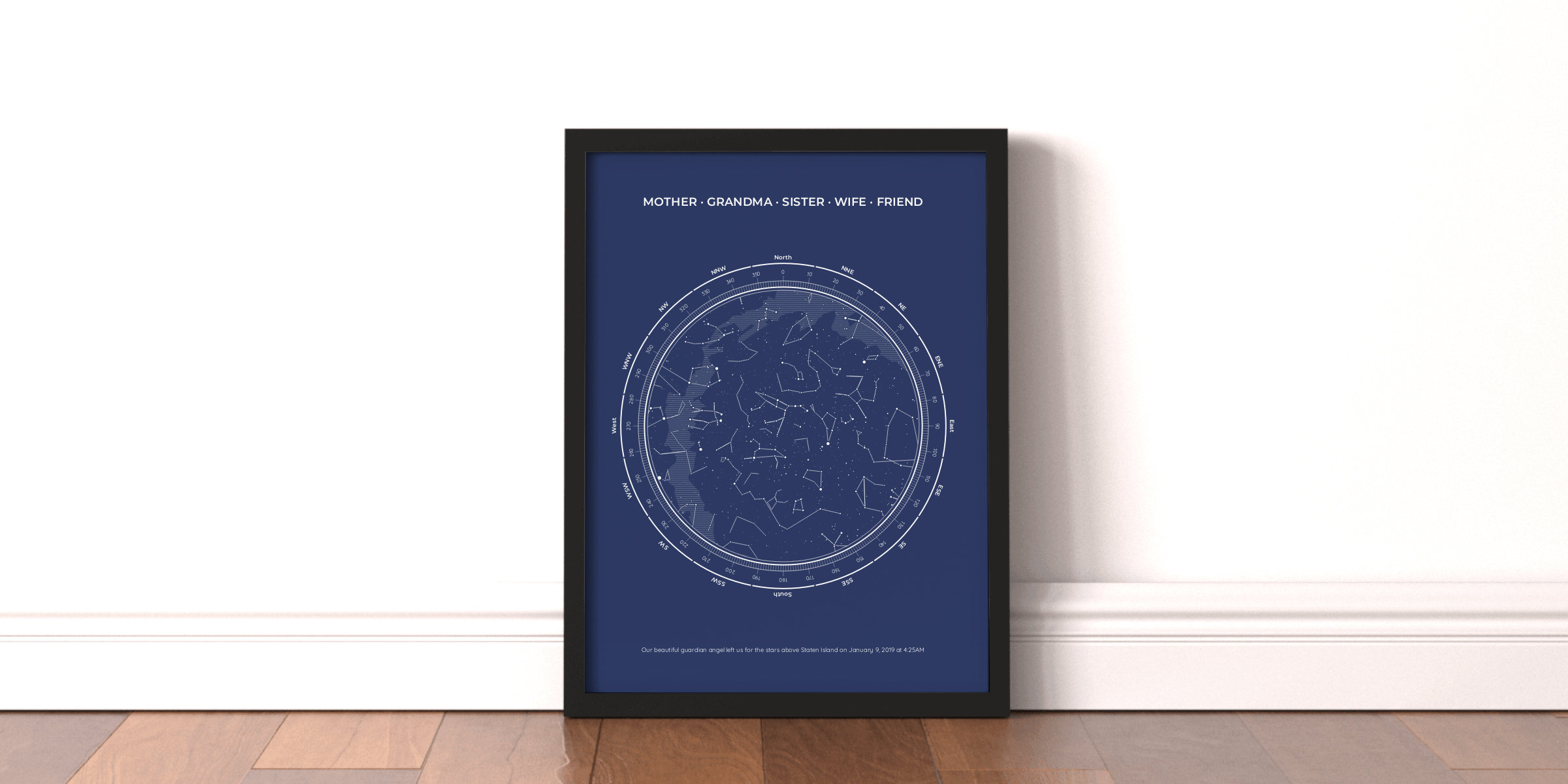