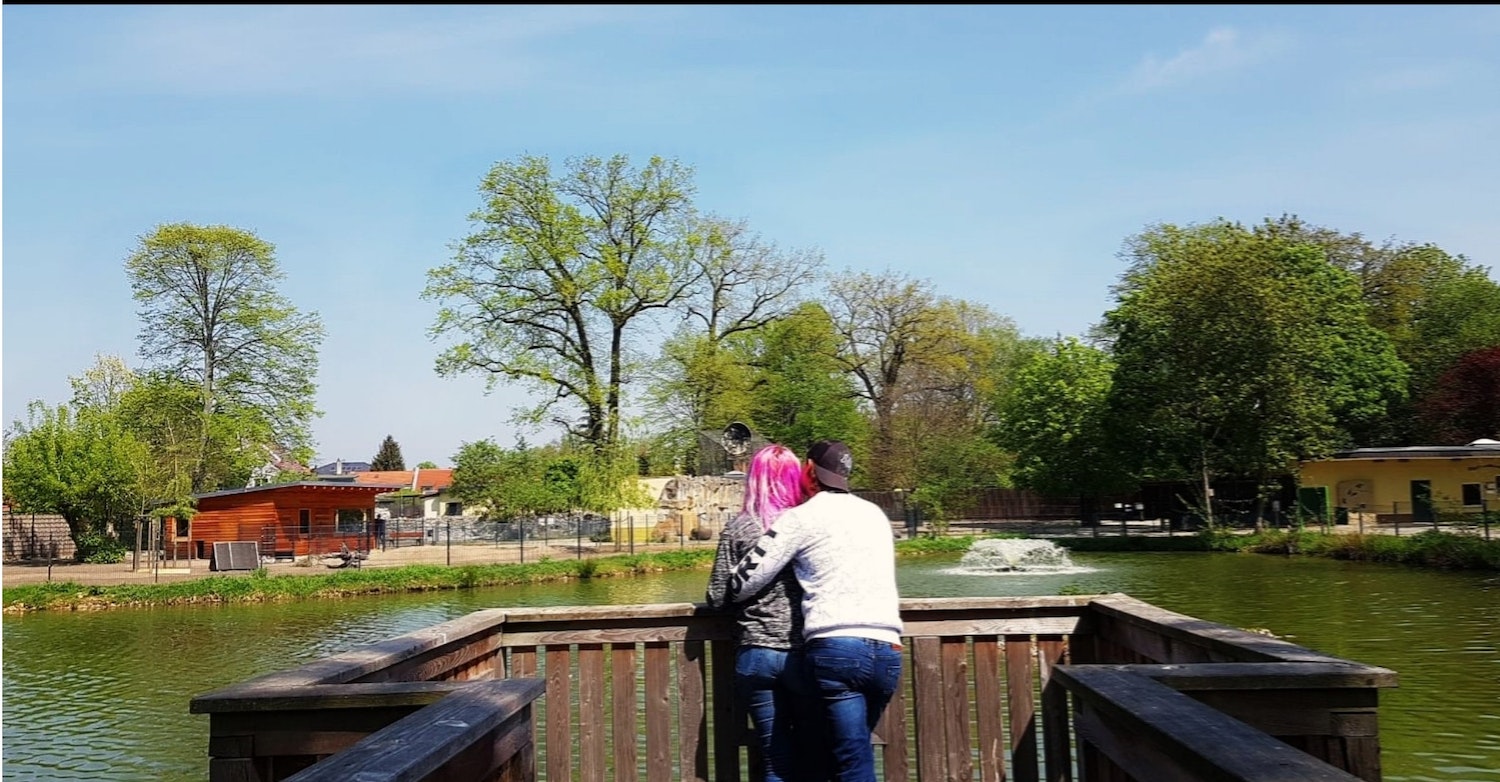 This is the day where I kissed the love of my life the first time...

I started working as a waitress in a restaurant on the 19th of May, 2018 where he also worked as a waiter. He usually comes from south Africa and lives for two years in Germany. It's easier for him to talk in english, so he talks with me English and I answer him in German. The more often we worked together, the more we got to know each other.
We talked and laughed and became closer and closer.

But I was in a relationship and so was he. We both had bad problems and were unhappy in our relationship and we started being there for each other. After a short time I finally separated from my ex. I remember the day where I knew that I'd found the love of my life. But he didn't have it so easy coz he has a daughter who he didn't wanted to lose. We went through a really hard time. We wanted to be together but we couldn't. There were so many things that were against us being together.

So on the 8th of August he came to my house and we were sitting in the sun, talking and laughing and just enjoying the moment. And then all of a sudden, it was quiet and we were just looking into each other's eyes. And then he asked me, shy how he still was at that time, if he could kiss me. It was awkward and amazing at the same time. I will never forget that moment in my entire life!!❤

It took us two months to get officially together coz our boss actually didn't want us to have a relationship at work and of course there was still his daughter, who had to deal with her parents being separated. We went through bad fights with both our ex partners, sleepless nights, crying and a really hard time.
And now, almost a year after we kissed for the first time, I can proudly and happily say that everything was worth it! I was never as happy as I am now.❤

We spend as much time as we can together, we still work together in the same restaurant and we are a perfect work team, we are going to visit his family and friends in south Africa in September and his daughter has become part of my family too. He is my sun and stars and I'm his moon of his life. And as long as the sun and moon endure, I am his, and as long as the stars abandon the night, he is mine.❤

I gave him the under lucky star map as a gift, to show him how much he means to me and that there is nothing that can change that; that we make it through everything, together.

He cried when I gave it to him and it's now in our room, showing us everyday that in that moment the universe did something just to bring us together.❤ 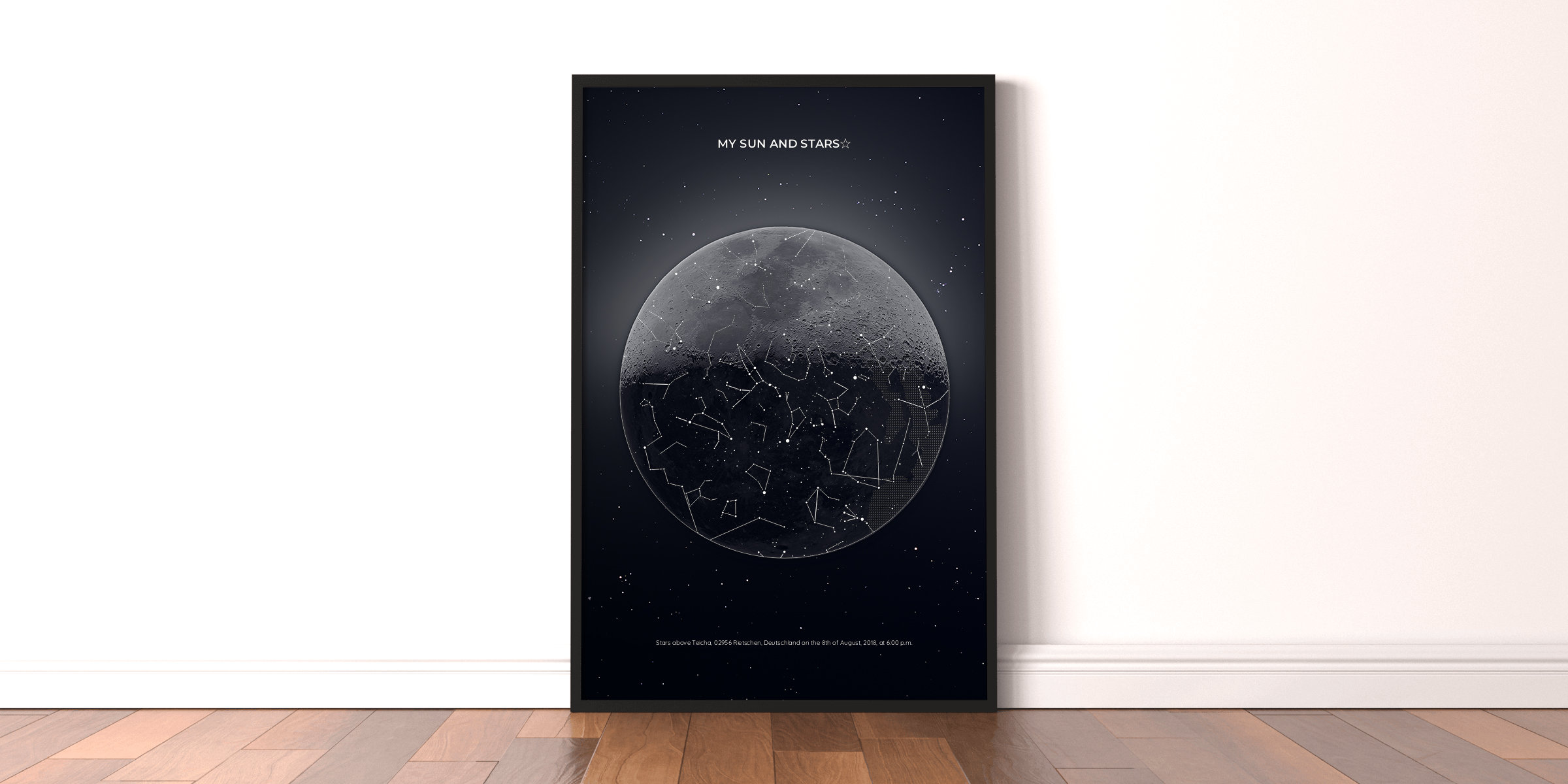