I was in the Military, serving in Korea. Life over seas was crazy. I met a lot of great people over there. After spending 15 months in country, I was about to leave the Military and go back to civilian life.

Four or Five months before that I met an amazingly beautiful woman in a club, she was also in the US Army and was from the Northwest part of the USA. Now, I was in the typical state of a US Army Soldier in a club in Korea, and was a little intoxicated. But when I saw her, I went to her and told her I was going to marry her. Of course she laughed it off and chalked it up to me being drunk. But a month or two later we started dating. Knowing I was about to leave Korea and probably never see this beautiful girl again, I decided to ask her to marry me. It was not very elaborate but as I got down on one knee I started shaking, hoping that she would say yes. Her Roommate was in the room and she started crying because I had told her I was going to ask her. 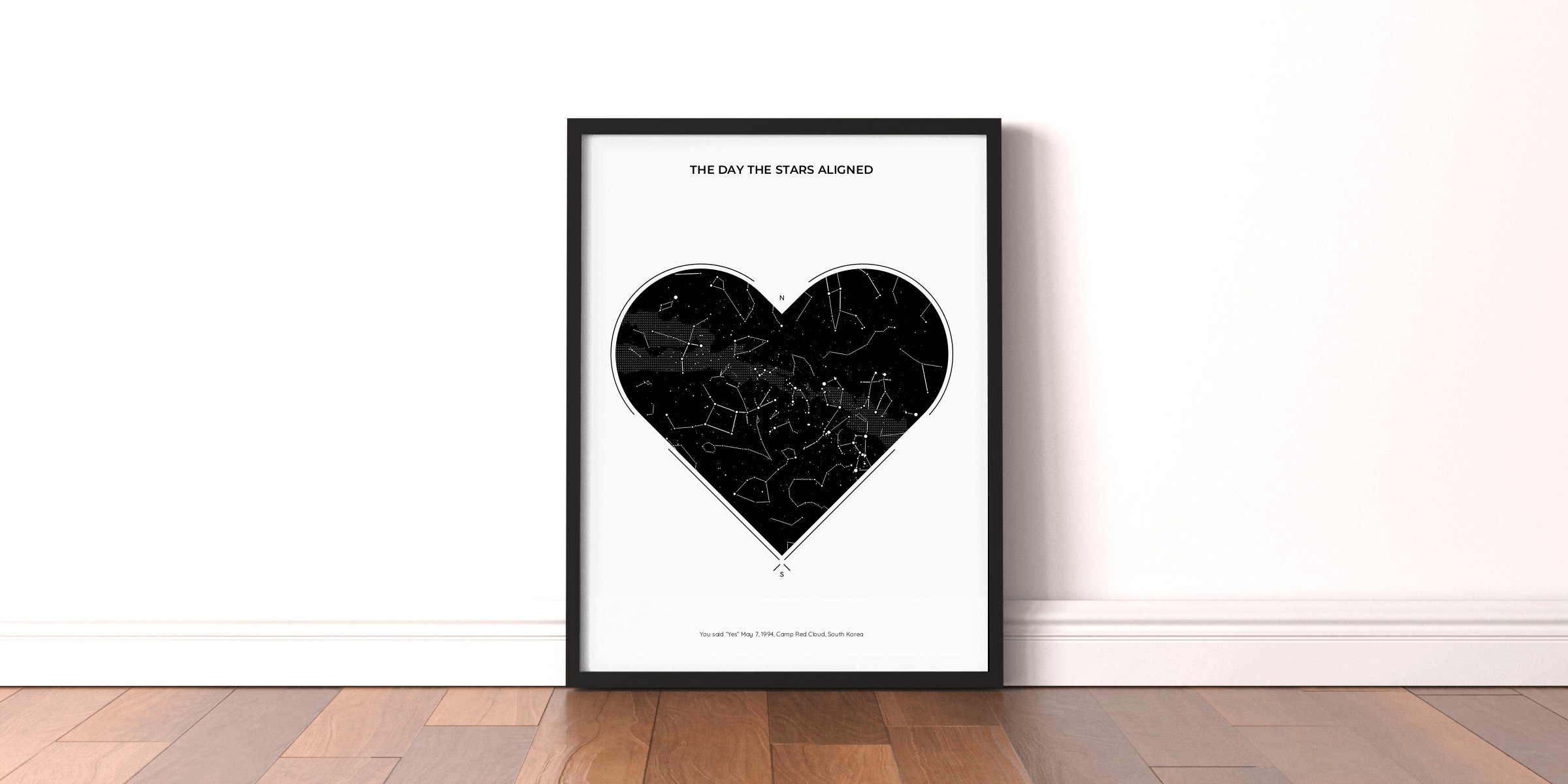