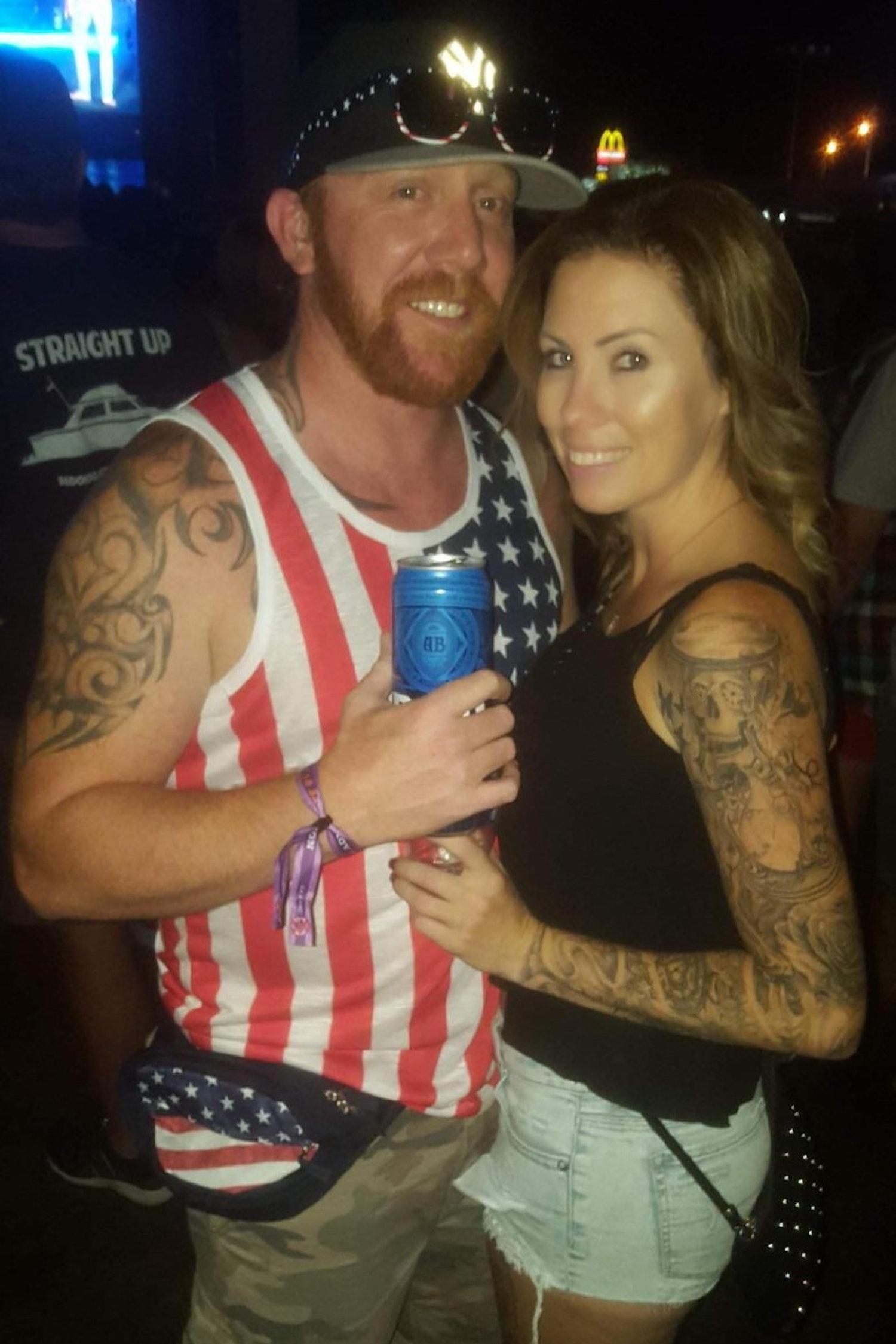 On October 1st, 2017 at 9pm, my boyfriend Justin told me he loved me for the very first time. I responded with “Took you long enough.” We were surrounded by friends and family, and enjoying the third night of the country music festival that I practically forced him to attend with me. My sister even snappped a picture right before he said it.

Less than an hour later a gunman opened fire down on us. We were separated and apart for over an hour. As I hid, I thought back over that moment prior, when he told me that he had felt it for so long but wanted the perfect time. I was scared, thinking maybe that was the only time I would hear it from him. 58 people died that night, including a good friend of mine. We were blessed to reunite physically unharmed.

On the drive home the next morning there were no words. Until he turned to me and said: “Can we talk about how I told you I loved you, and you responded with telling me it took you long enough?” It’s the only smile I remember having and it’s the only words we spoke the entire 4.5-hour drive home.

We still tell the story. It was a defining moment for our relationship even outside of the mass shooting. We say I love you constantly and I mean it with every ounce of me, even if it took him long enough to finally admit it. 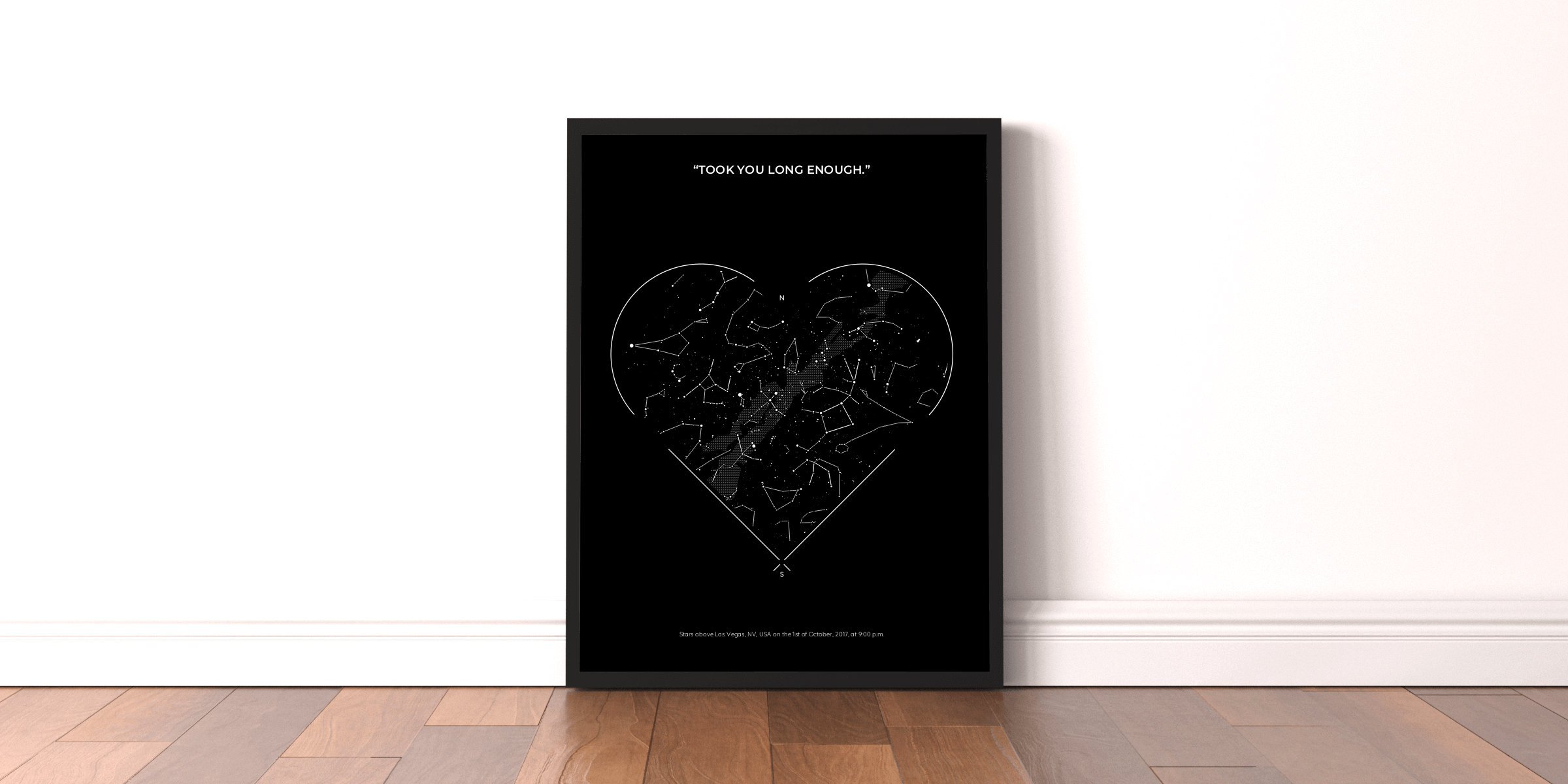 Under Lucky Stars
We love this story so much because we think it has a strong message that resonated with us and our mission so well: "Tell someone you love them before it's too late."