By Janine M B 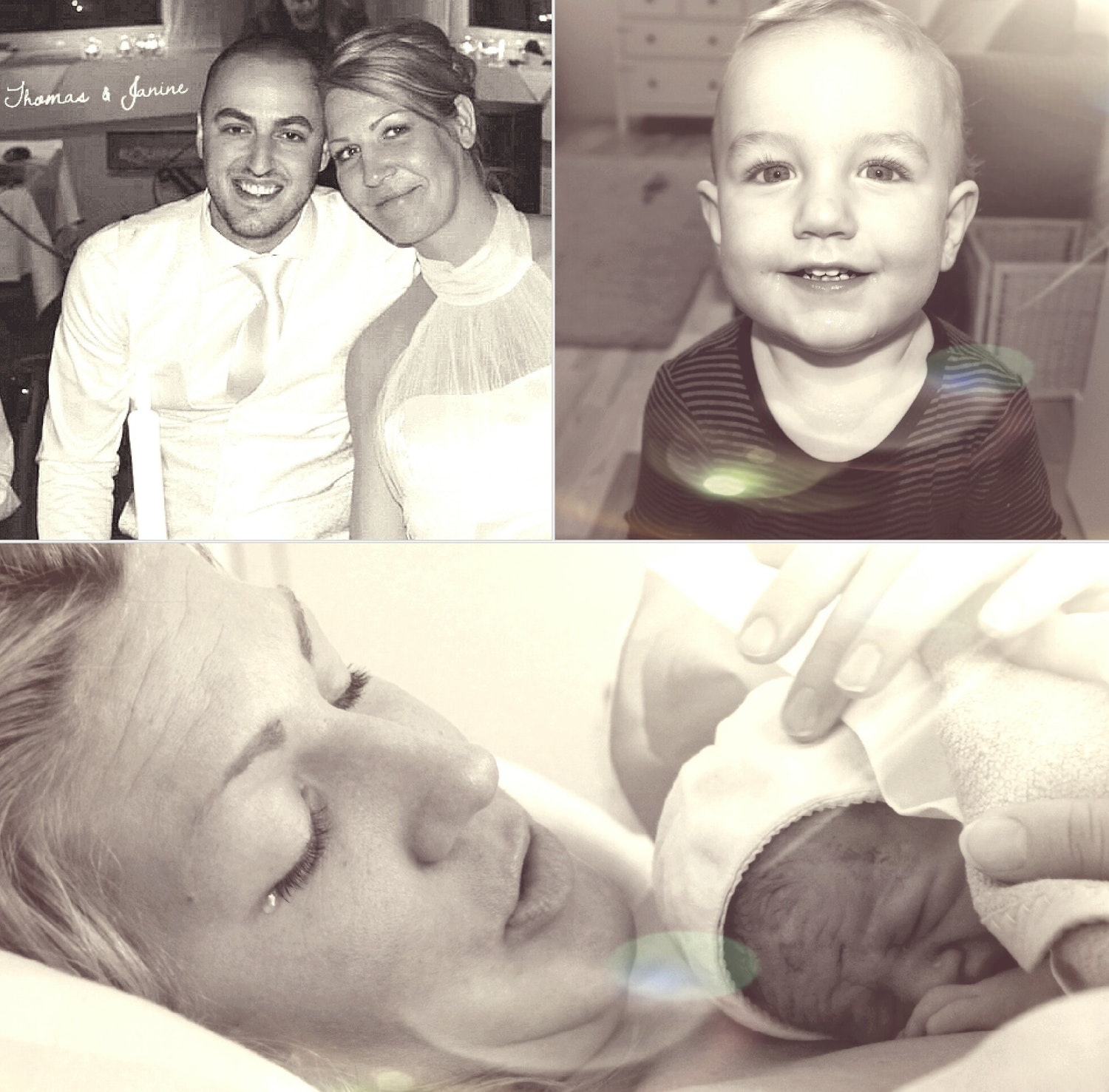 Our Son Matheo was born! 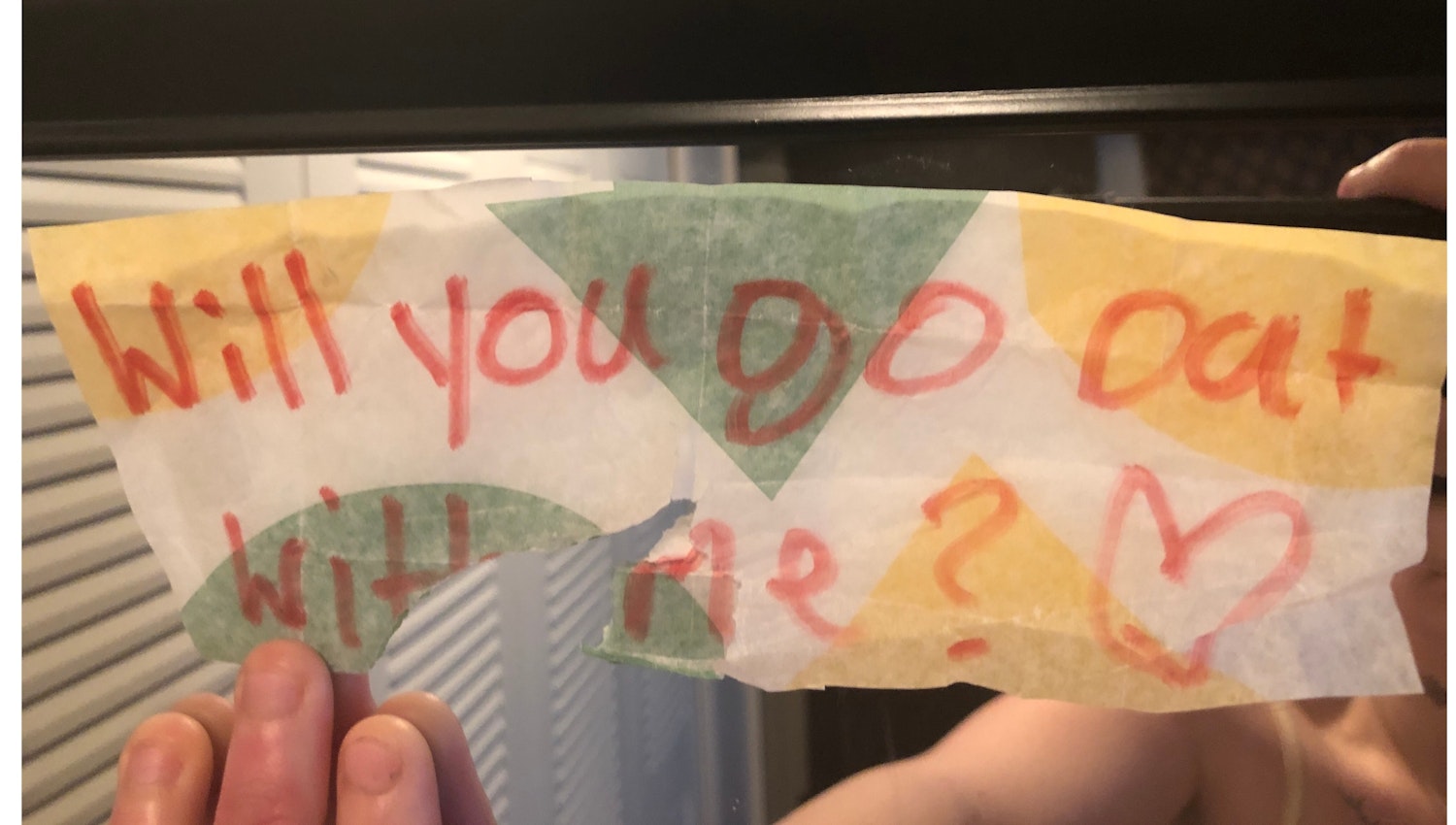 On November 6th 2017 at 11:30am is when my boyfriend asked me out by buying me a Subway and writing “will you go out with me?” inside the wrapper.

We’ve been together for 1 and a half years now. 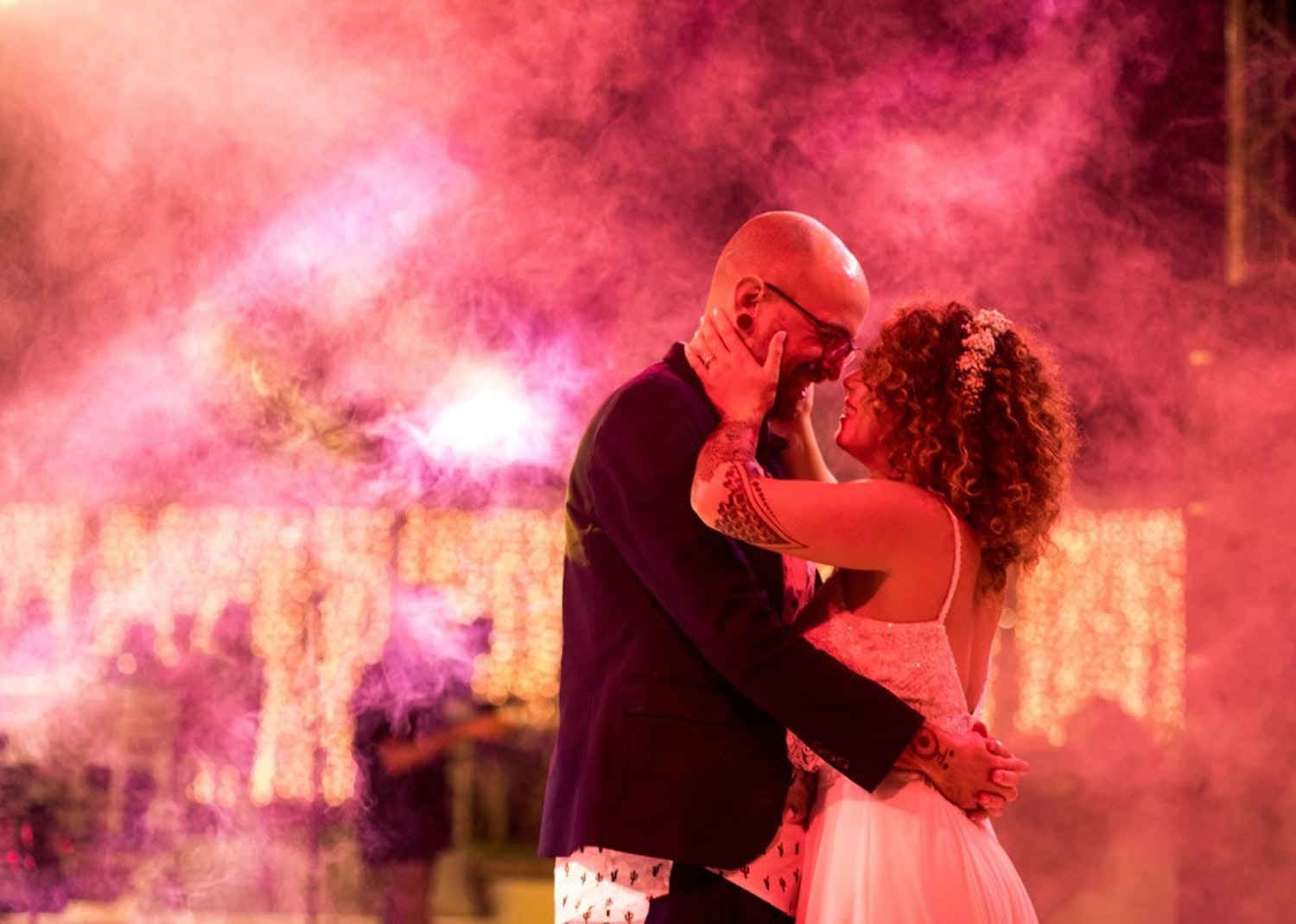 On that day me and my husband exchanged vows ❤️ that was our wedding day and the exact moment we said "I DO".

I was dating my wife for 1.5 yrs before finally getting married.

Within a month of dating, we both were pretty sure that we would be together for 7 lives from hereon, but when we spoke to our parents about getting married - there was a lot of resistance due to Caste issues.
We struggled with our parents not agreeing to marriage for almost 13 months and it was taking a toll on our relationship. There were times when we decided to even let go the idea of getting married and settle in our lives separately. But I believe the STARS held onto both of us and we bonded back stronger than ever each time.

We sat every night staring at the stars - hoping for things to get better and out of nowhere, things started rolling in our favour...I guess STARS were casting their magic on our lives, and our parents finally decided to meet up and discuss things! We eventually got married on April 20th, 2018 in Nagpur.

We look back at this day, one year after our marriage, and could not thank the STARS above MAA Ganga Celebration Hall in Nagpur on April 20th enough.

I saw the Under Lucky Stars ad on Instagram and though this would be the perfect gift for our first wedding anniversary.

By Lateefa j A 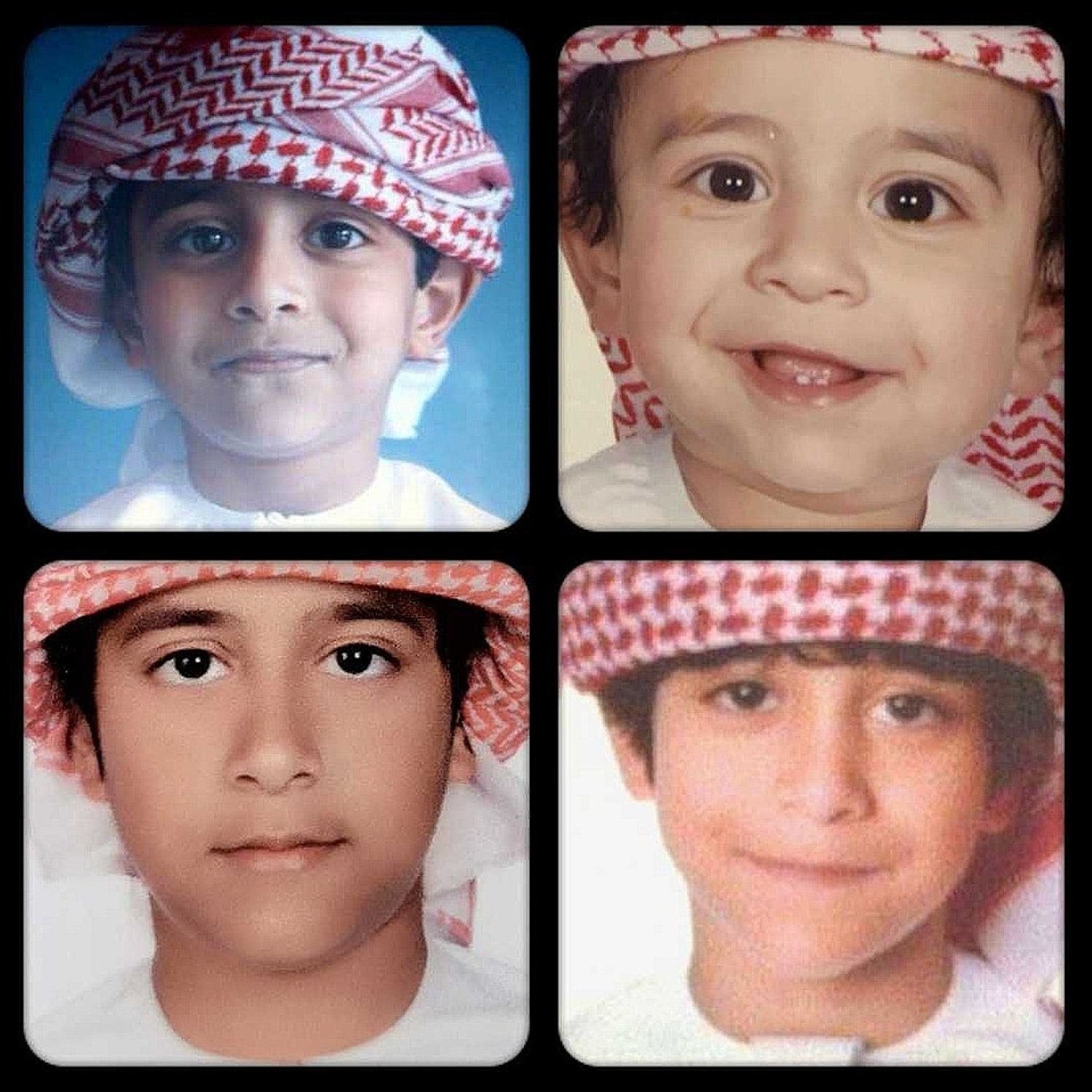 When I got married I was 15 years old. I didn't get pregnant for 7 years, I was very sad and I wanted to give up.

On my 21st birthday I got pregnant. For 3 months I didn't know and I didn't feel anything, I was shocked when I did the test - I repeated it 7 times!
That moment...I was happy and crying at the same time: It was a boy!

He came into the world on June 10th.
He's the gift from god to me

The star chart I purchased was for my partner’s birthday. Her mom died of cancer 4 years ago before we migrated to Australia.

Since then she has been missing her so much even when she doesn’t say it. Birthdays, Christmas, New Years and all special occasions where she usually spends it with her family including her mom makes her sad at times.
I wanted to buy her a gift which would remind her of her mom, that even if she’s not physically with her she will always be around. I saw your ad posted on Instagram about this star chart and thought it was the most perfect gift for her. I then asked her of her happiest day with her family including her mom. She told me it was around Christmas when they went to Japan specifically at that time they visited Disneyland. I searched her Instagram posts to find out the specific date etc.

Her birthday came and I showed her my gift which confused her at first. I explained to her what the text and co-ordinates meant. I told her of how I notice that she gets lonely coz she misses her mommy and it’s fine. I told her that the chart is to remind her of how happy she was that day, that her mom will always be among the stars beaming at her every single day.
Believe me or not, she cried. We both did. All thanks to you! 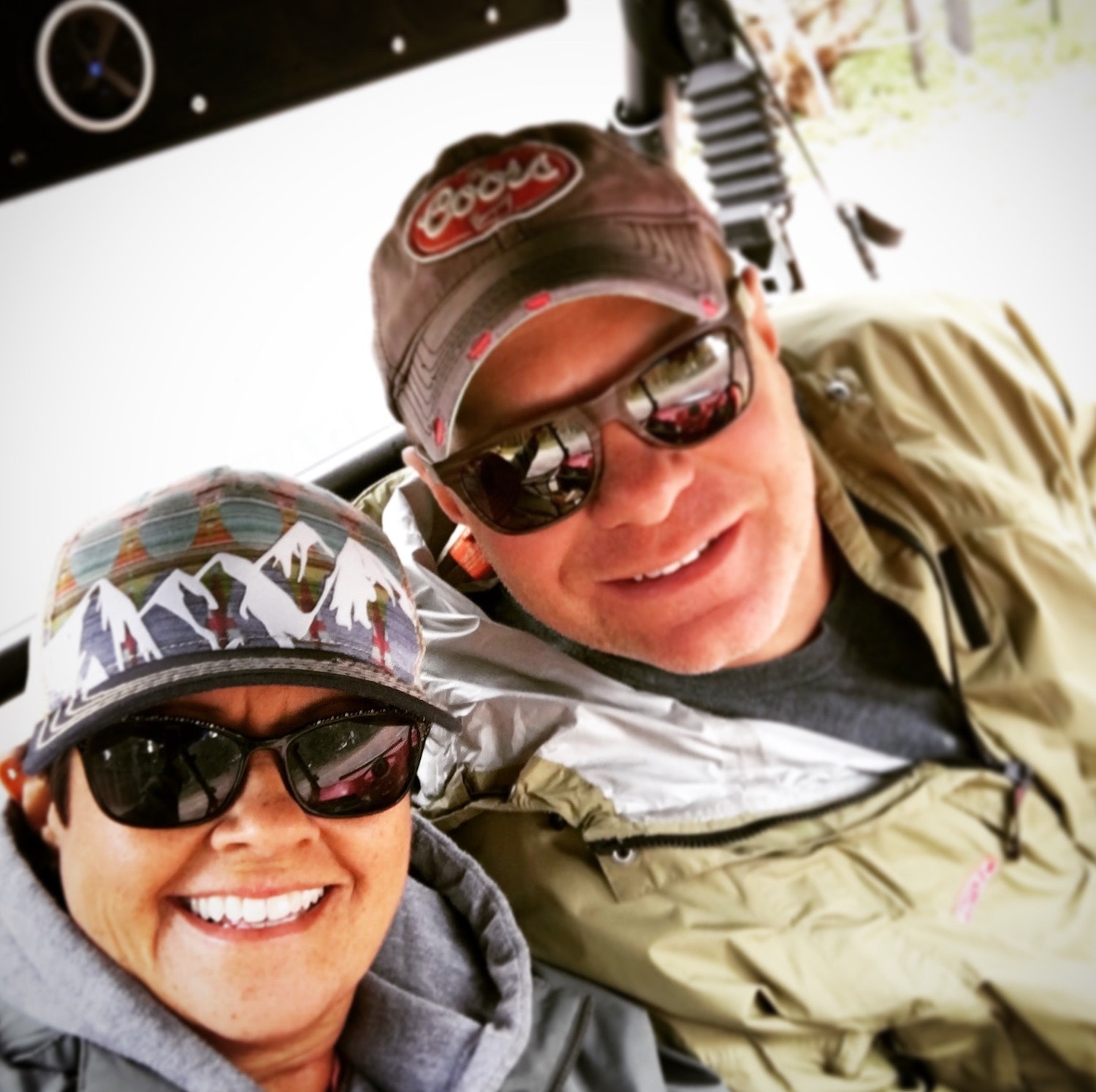 For the past 20 years, I have battled autoimmune diseases.

One that finally destroyed my liver. My dear husband stood by my side and took care of me for the whole time. We’ve been married for 22 years so for almost all of them, I had been ill. We still were very active with my limitations. The end stages of my disease started in October 2018. After tons of MD appts, Labs, MRI’s and CT scans it was determined I needed a transplant. Everything happened so quickly. On March 26th my surgery began at 11PM.
My new life was placed in my body and sealed in forever at 3:09AM. Our new life as a married couple started over as I was given a blessing from God for another chance at life.
Seeing the universe puts it even more so in perspective of how in incredible the moment is. Thank you Lucky Stars❤️ 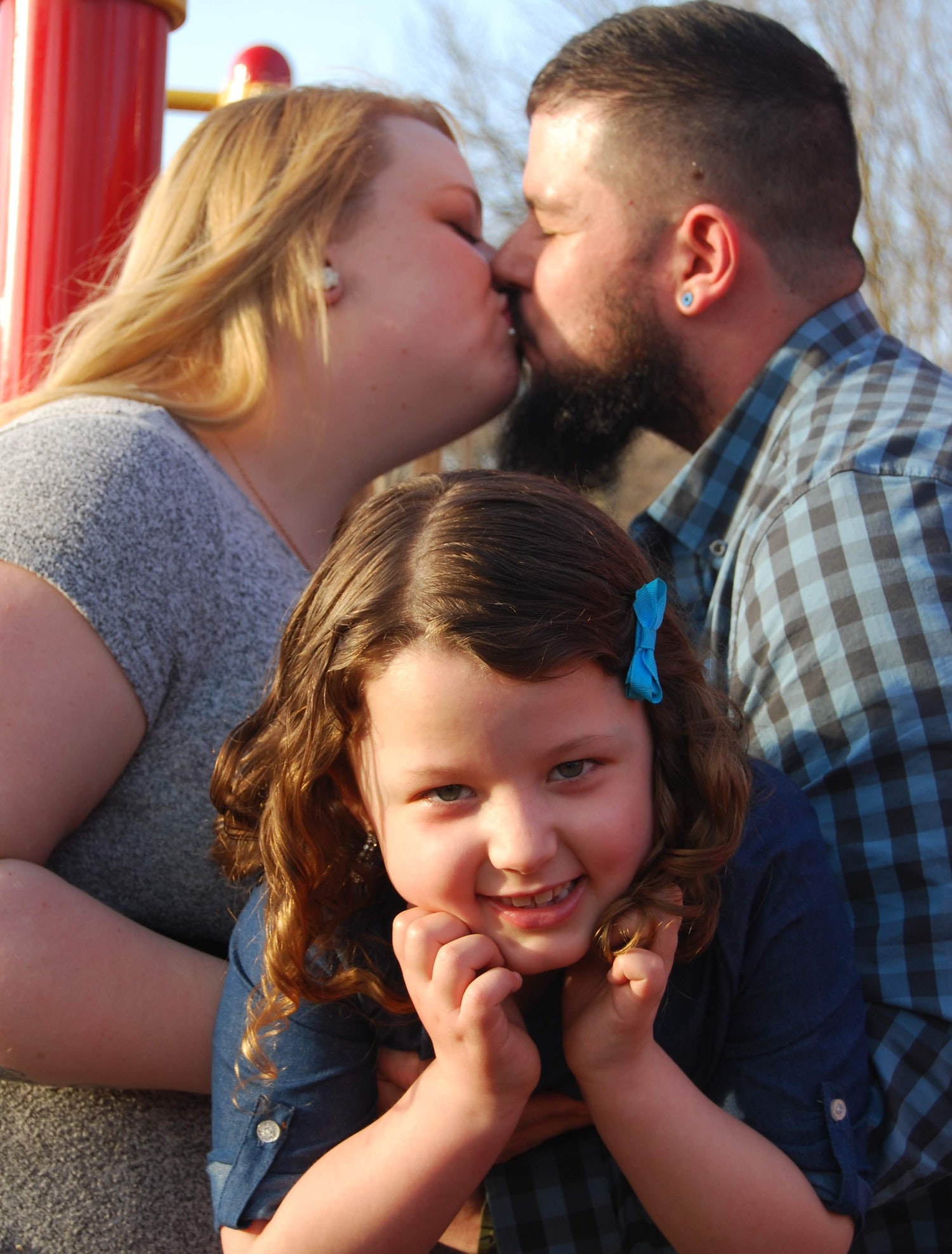 The date and time I chose for the star map was very special for many reasons.
It was our first date, we were celebrating his achievement of getting his G.E.D, and it signifies the day I reopened my wounded heart after a tragedy.

My late husband was everything I wanted and our relationship was strong and beautiful. When he died it was like half of myself had died as well. I thought that I wouldn't know a love like that until I was reunited with him in heaven. Then I met Michael.

Michael had quit high school to help his disabled parents care for his ill grandparents. His income at 17 years old had been the only income in a household of five people. After his grandparents passed and his mother's health had worsened he continued working. He hadn't had the opportunity to complete his G.E.D. and eventually just put that thought on the back burner. When he and I became friends we talked about the hope's for the future, our sorrows, and encouraged each other to move forward in our lives. A few months into our friendship he took the course and passed his G.E.D test.
I wanted to take him out to celebrate! I worked until 9 p.m so I asked him to meet me at a Texas Coral for some fried pickles. We sat in the restaurant talking and laughing for 2 hours only ordering the pickles and a brownie alamode. We decided that the wait staff must think we're crazy but didn't want to end the evening, so we went to a local beach. We walked in the sand talking, learning about each other.
At first, because of my grief, I missed it but on the beach there it was! That spark, the feeling you get deep down in your gut when you've met someone who will change your life forever. I saw him! This patient, kind-hearted, handsome gentleman and like magic my heart fluttered with hope.

We took things slowly but fell madly in love. He is my daughter's best friend and we couldn't be happier. I can't wait to give him this star map on our wedding day this July 20th. I know he'll love it just as much as I do. 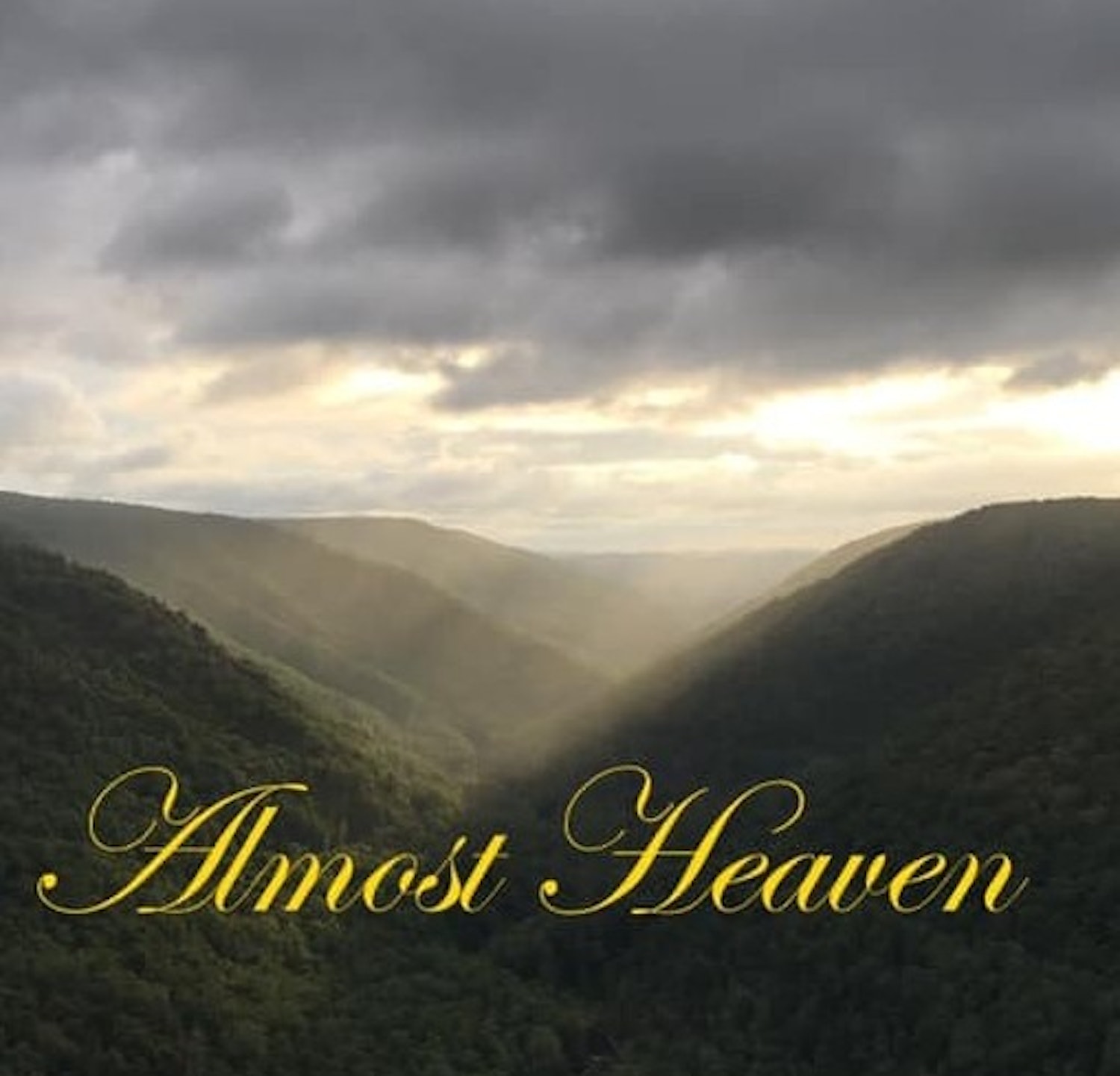 My life had been shattered before when my wife tragically and unexpectedly passed away.

After the passage of some time, I reached out to an old high school friend about a recipe she had posted on social media. That recipe was the start of the formation of a beautiful friendship. As we talked, I learned that three and a half years ago, her life fell apart when her then-husband confessed to having an extramarital affair with her closest friend.
Her divorce has shattered her heart and her trust in others. We would spend hours texting or talking on the phone about our lives, our journeys and of course, our children. Our friendship became healing to both of us and we started spending more time together. As our friendship grew stronger, she met my son for the first time at Blackwater Falls State Park in April 2018.
She had suggested I take him there for a weekend trip to soak in nature and escape the stress of life and loss. I insisted she drive up for the day after her son's spring football game so that she could meet my son and find an escape for herself for a few hours. We had an amazing time. (As a side note I met her son a few months later when she felt he was ready). We returned to Blackwater Falls several times over the spring, summer, and fall of 2018 where we enjoyed hiking and taking in the beauty of the great State of West Virginia.
Our favorite spot became Lindy Point, an absolutely gorgeous overlook above the Blackwater Canyon. It was at Lindy Point in May 2018 that we both realized we had fallen in love with one another; however, neither of us would reveal our love to the other right away.
We returned to Blackwater Falls State Park and our beloved Lindy Point on September 14, 2018. While taking in the scenery, I turned to the woman who had not only become my best friend and healed my heart, but had become the woman I had fallen completely in love with. As we stood in our spot, I expressed my love for her (and her son). I expressed to her that she was my future and that I would be honored if she would marry me so that we could spend the rest of our lives loving each other.

She said "yes." We will return to Blackwater Falls State Park on June 15, 2019, to get married among the mountains where we fell in love surrounded by our children and our closest family and friends. 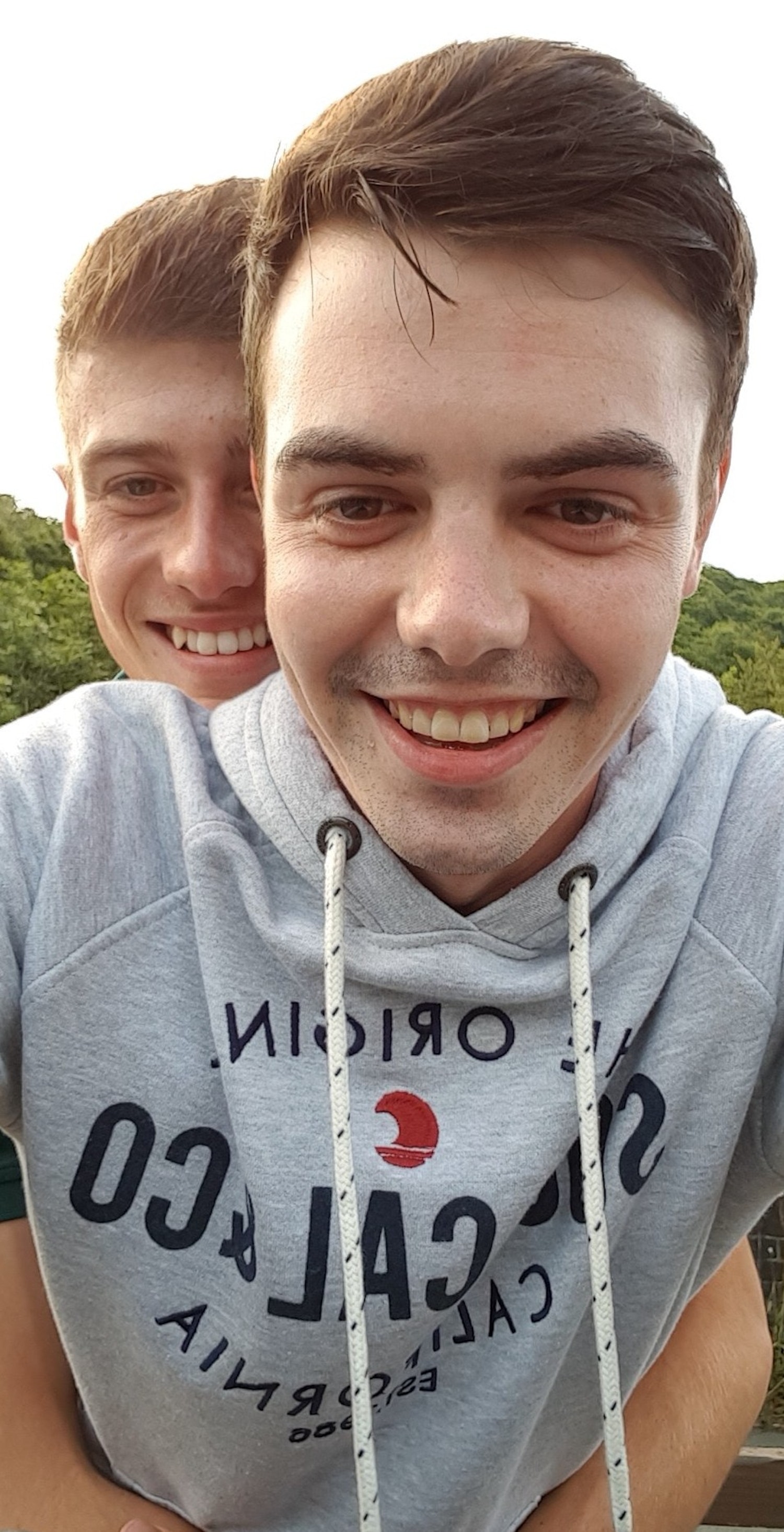 So, on the 9th of May, I met my boyfriend for the first time in years, quite funny actually as he stepped out in front of my car and I nearly hit him.

But I bought the star chart for our anniversary and we both are in love with astronomy and the stars. Neither of us had it easy with relationships in the past but when we met it felt like it was meant to be.
I wished on every shooting star for us to meet and become something great... and we did!