These are the skies of our hometowns, the places where we were born respectively. Although we were born in different places on different dates, we are under the same sky and we are both Gemini.

It is fate and destiny that we get to know each other. These two dates are important to us as only when we come to the Earth on these dates, we could then meet each other. The phone cases are engraved a sentence respectively ‘Do what you love’ and ‘ Love what you do’. These are the mottos ever since we have been together. 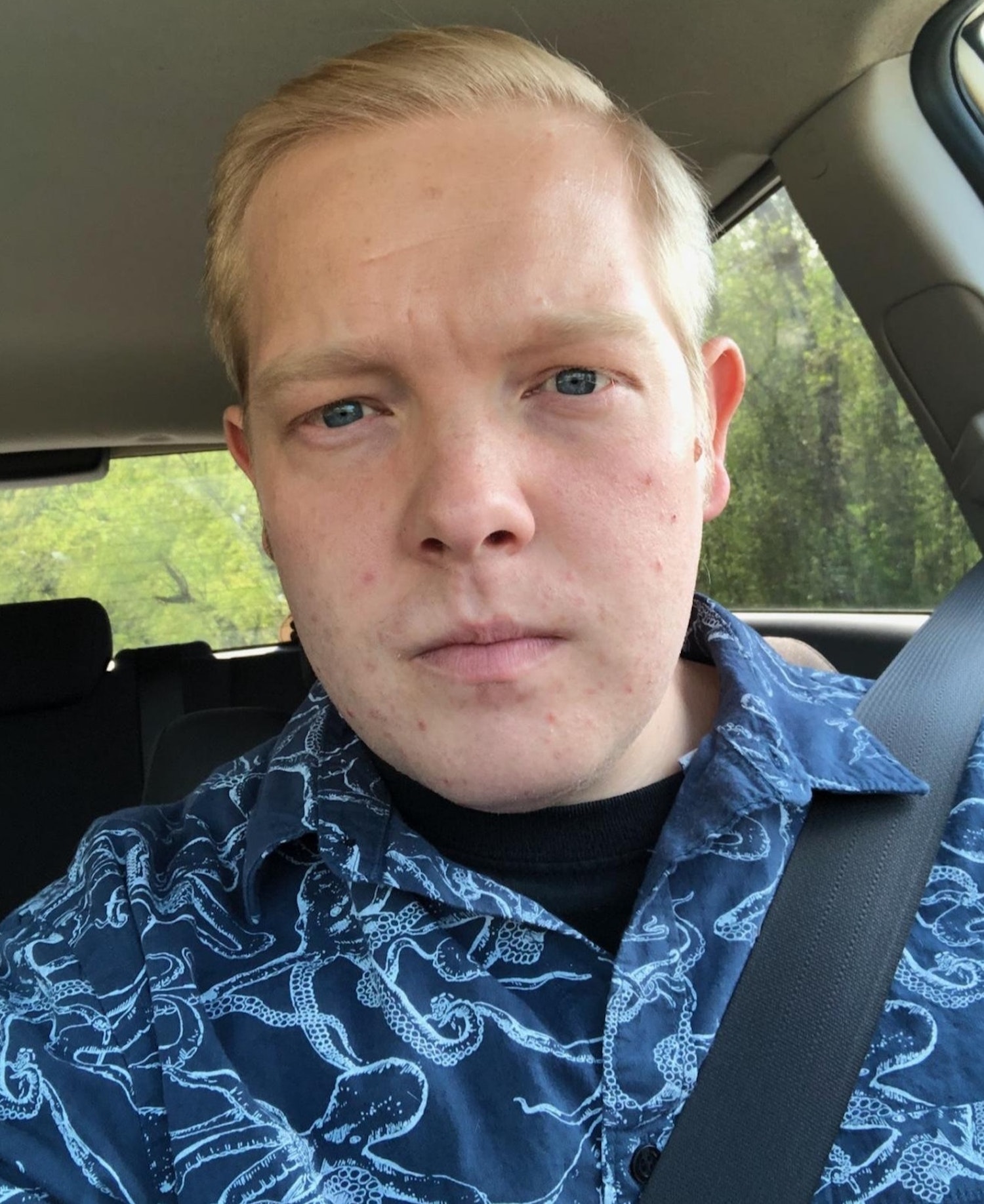 He's 28 yrs old now. He's a wonderful young man who has been through a lot.

He was diagnosed with kidney disease at age 13 and on May 15, 2018 he had a kidney transplant. His wife was the donor !!! Through it all. He never stopped working though we all knew there were times he wasn't able to.

He really likes astronomy, so, when I saw the advertisement for Star Maps on t.v., I knew I had to get him one. Even with all his challenges, I feel he was born under some lucky stars....

It was the time and place my daughter was born. Greatest day of my life!

It was by very lucky chance that the two of us were in the same place at the same time. If our paths hadn't crossed that night then, we probably would never have spoken to each other, as neither of us are the most extroverted individuals.

Under Lucky Stars created a beautiful memorabilia of a beautiful night. We later discovered that the name we both wanted to give our daughter is the same name as a constellation that happened to be front and center of the sky on that lucky night.

On May 31st,2018 11 pm, I sat at the fountain while I got a message from my maybe-date confirming he was headed my way. It was the last day for him at his workplace and he had been at his going-away party which had left him quite drunk. But he came to see me anyway.

I told him I might decide to leave if I felt like it and he told me that was alright, we could meet any other day as well. But, I waited.. With the sound of the water at the fountain and looking up at the stars now and then trying to find Orion's Belt which was the only star formation I was aware of, I decided to stay to wait and meet him in person.

I had only seen a profile picture of him online but I recognised him when I spotted him walking towards me with his bouncy excited walk, that I have since become accustomed to. It was 11.30, I remember because I checked.

He was only tipsy for the 11 beers he had already drunk at his party, coz he is Irish. We went to get a beer and we talked and talked. He walked me back to my place which was 4km away after we decided to not get a taxi. All the way we talked some more and I knew I was falling for him. He was a huge nerd just like me. It was a full moon night and it was a beautiful night sky and we walked hand in hand reaching my place only around 4.30 am. He waited for me to get in the door, gentleman that he is.

I realised I really liked this guy with his funny gait and here we are a year later celebrating our one year anniversary.

It was the night of our first real date!

We had been friends for about 13 years, but never actually went out on a date. She told me that if I wanted her to take me seriously, it was time I took her on a proper date. It was the first Blues on the Green in Austin, a free community outdoor concert. A fun Latin funk bad was playing so I decided to take her to that.

I prepared an assortment of items for us from homemade salads and dressing to champagne in a can, you know the fancy kind. I brought a blanket for us, ready to have our picnic first date. As the band played and the night went on, we had a great time. A random group of people at one point commented on us being a cute couple. That kind of began our whole relationship.

I bought her this Under Lucky Stars picture with date on Valentine's Day of this past year. She was overcome with emotions and said it was the most thoughtful gift she had ever received. She is worth every last bit of thought and effort to get the date and everything.

She and I are now engaged, and we plan to put this up in our new home together. We also plan to get one from our wedding night and then one for when our first child is born.

We were both working at the Asheville Spartan Race. He had been working there for the full week before but I had just arrived the day before the race. I was helping my boss at the volunteer tent when my now man, Chris, came up to get a meal ticket. My boss asked him if he would take me in his truck to see the course. He jumped at the chance and completely forgot about his lunch.

What was suppose to be an hour of seeing the course turned into us spending the entire day together working and most of the next day too. We have talked everyday from that point on, even though we lived in different states.

One year later, we went back and run the race together and got to spend our one year of knowing each other in the same spot that we first met.

I work in a dental office. We planned a patient appreciation night at the local semi-pro baseball stadium on Sept 15 2016.

At the same time I had had my eye on a certain man that was a patient in our office, but could never find the time to talk personally with him. The day of the baseball game happened to be his birthday and he decided to come to the free game all by himself. My seat happened to be behind his and we started talking during the game. Eventually I moved down to sit with him.

The next week he came into our office for an appointment and asked me for my phone number to call and set up a date. Now, three years later we will be married on Oct 5.! So that time and date was when I connected with my future husband!